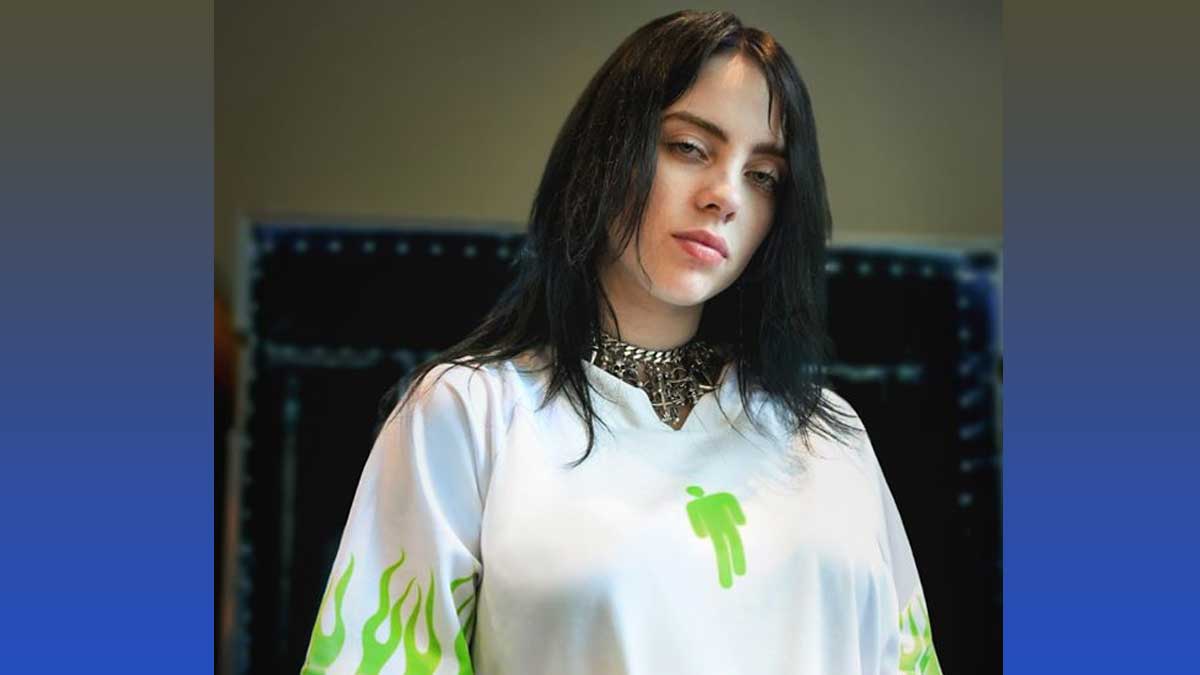 Billie Eilish Pirate Baird O’Connell, aka Billie Eilish, is a 19-year-old American singer and songwriter who also loves to play different instruments, and within a very few years, she has earned a really huge fan following. At a very small age, she has earned a lot of fame, respect, and money that a general person can’t even earn in his entire life. She was born on December 18, 2001, in Los Angeles, California, and she belongs to a good family that can afford almost everything, and hence she has a really good childhood.

At a very early age, she found her interest in singing and writing songs, and this helped her to become a millionaire at a very early age. Right now, she is having 75 million+ viewers on Instagram, 20 miilion+ followers on Facebook, and 5 million+ followers on Twitter, and she is just 19 right now. We have got some more details about her early life, personal life, her different collections, and her new worth, and we will be sharing all these details here so that the fans of her who are just extremely curious to know these details can get updated with everything. 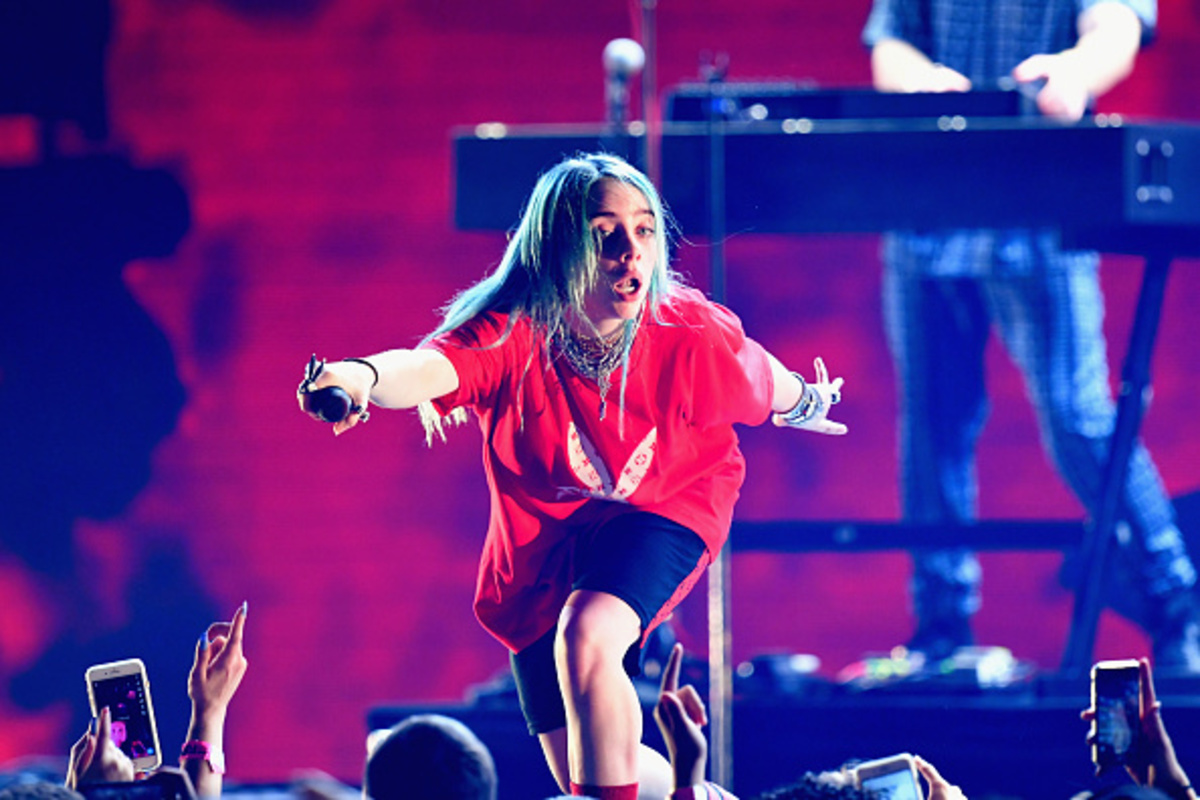 All About Her Life Till Now

As he earlier shared that she was born in a well-to-do family, and at a  very younger age, she found her passion in music and later made that the profession that has helped her to earn huge recognition and money. Her career got recognition in 2015 after her debut song “Ocean Eyes” went viral and was viewed by more than 194 million+ users on Spotify. From there, it was no stopping down for her, and one by one, she started smashing out all the records, and her career graph showed a very fast positive line going only upward.

As she was born in a family of musicians and actors, she got fascinated by that world very much. Also, her elder brother Finneas O’Connell was her biggest admirer as after watching him falling love with music, she got a clear view to move in that direction, and this has helped her to earn everything that she has today. Ocean Eyes (Song, 2017), When We All Fall Asleep Where Do We Go? (Album, 2019), and Bad Guys (Song, 2019) are some of the main highlights of her music career.

Her awards list includes two Guinness World Records, five Grammy Awards, three MTV Video Music Awards, two American Music Awards, and one Brit Award. She has won the Grammy awards in four different categories that are in Best New Artist, Song of the Year, Record of the Year, and Album of the Year and that also in the same year and she is the youngest person to win four Grammy awards in the same year and also the second person in the world to do so.

As of January 2021, her net worth is between $30 million and $55 million, and she is right now one of the youngest American millionaires. A lot of times, she has reminded on number 1 on Apple Music as well as YouTube, and this is because of her amazing songs. Her main source of income is her international music career. Not only from her song streams but also from the rights of her songs which she sold to a lot of series, movies, and documentaries, covers the major chunk of her net worth.

The other source of her income is her international tours and concert, and honestly saying they are one of the biggest contributors to her net worth, and these international tours are the ones that have helped her in becoming a millionaire. She is a big fashion freak and loves to collect expensive watches and handbags, and right now in her wardrobe, she has a lot of expensive watched that sharts from $5k and go up to $1.3M, and her handbags are mostly in the range of $7k to $235k.

Also, she earns a good chunk of money from brand promotions, and she also owns a small makeup brand which contributes to a good chunk of her net worth. Also, she is earning a good amount of money from the social media promotions, and she usually charges $60k for her single post on her Instagram. She is also earning from YouTube streams, Amazon Music, Apple Music, Spotify streams, and like this, she has a lot of other small income sources that all contribute to her net worth and made her a millionaire.