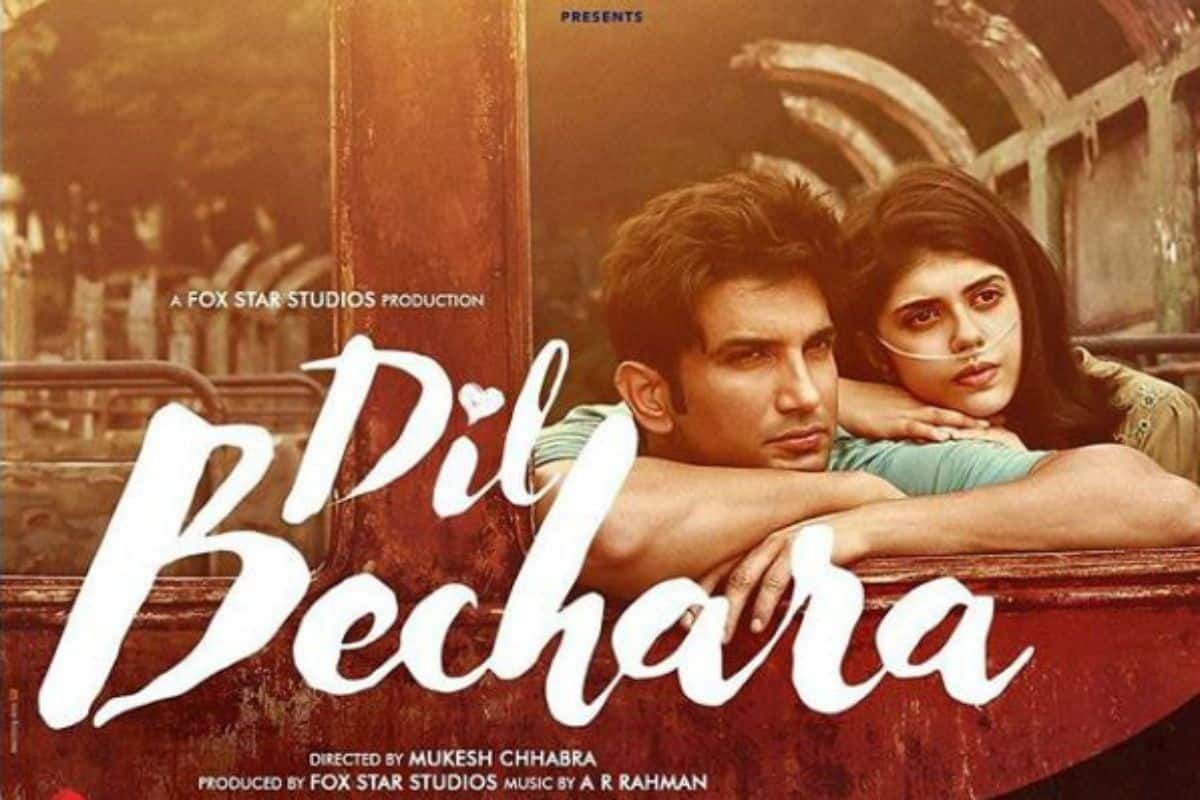 If you are like me, a big Sushant Singh Rajput fan and now is really sad after the demise of one of the best and most loved Bollywood actor but are also eagerly waiting to watch his last film Dil Bechara which will release soon, then I would like to tell you that I have gathered all the interesting details regarding the release date, trailer and all other details which you should know about this film. In this post, I will be sharing all the details which I have gathered about this upcoming film Dil Bechara. This post might also contain some spoilers of this film. But before that, I would like to throw some light on the upcoming film Dil Bechara.

Dil Bechara is an upcoming romantic drama Bollywood film that will be the last film of Sushant Singh Rajput’s career. Dil Bechara is a remake of the 2012 novel ‘The Fault In Our Stars’ written by John Green. The main reason for watching this film is the versatile actor Late Sushant Singh Rajput. He has a huge fan following as he was also one of the most successful newcomers in Bollywood. But his sudden demise has left all his fans in great shock and low feeling. A lot of controversies took place regarding the release of this film but finally, its official release date is announced by the director and producer Mukesh Chhabra. Now, I would like to share all the details of this film which I have gathered. Here’s everything I know; 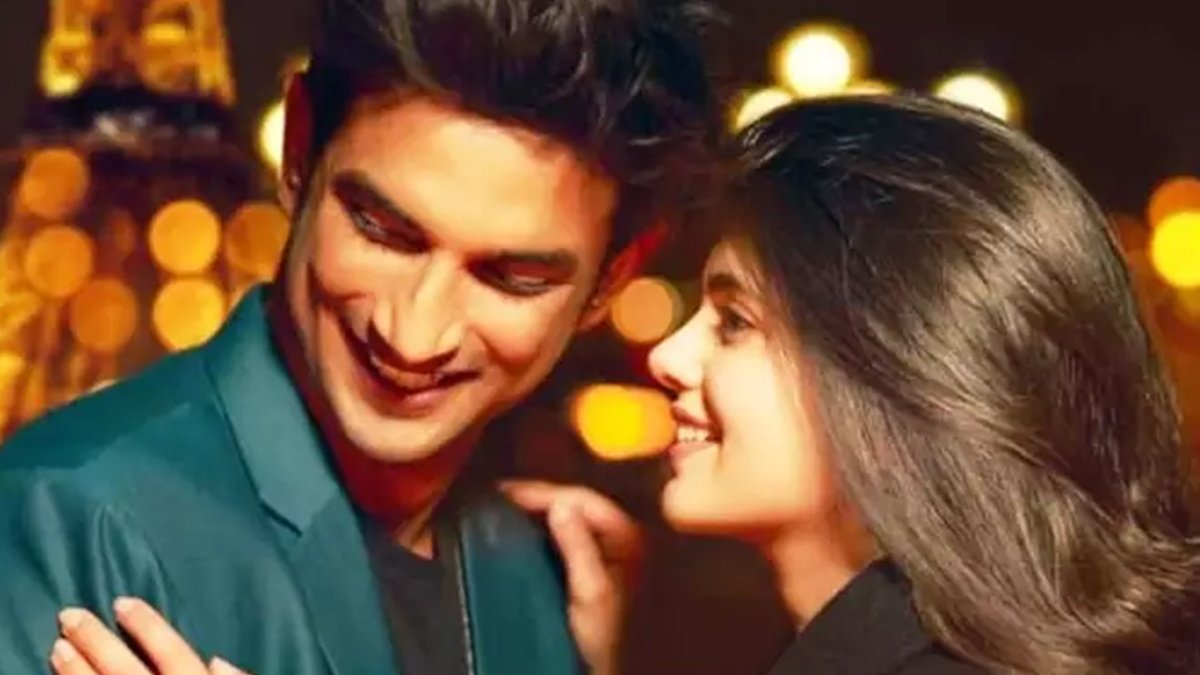 When and Where Will Dil Bechara Release?

Finally, it has been officially announced that this film will be released on July 24, 2020. A lot of controversies have taken place regarding the release date of this film. Earlier it was expected to release in 2019 but got postponed after the director Mukesh Chhabra was accused in a fake Metoo movement case but nothing was proved hence he got a clean chit after that. Then it was expected to release in earlier 2020 but again postponed due to the non-availability of distributor for this film.

Later, when everything was confirmed and it was made to release on May 8, 2020, but again also it got postponed due to the coronavirus pandemic. But now it is announced that finally, this film will release on July 24, 2020, on online video streaming platform Disney+Hotstar. Also, after all these fans were not really happy as they all wanted Sushant Singh Rajput’s last film in theaters. They wanted to watch their favorite star last time on theatres.

Also, a lot of tweets were made regarding the theatre release of this film and many hashtags were also trending on twitter for the theatre release but everything goes in vain. The creators of this film have made their intentions clear to release this film on Disney+Hotstar only. But there’s good news that the creators have made this film available for all paid and unpaid users of Disney+Hotstar. Now, all fans of Sushant Singh Rajput can watch his last film happily with their families. 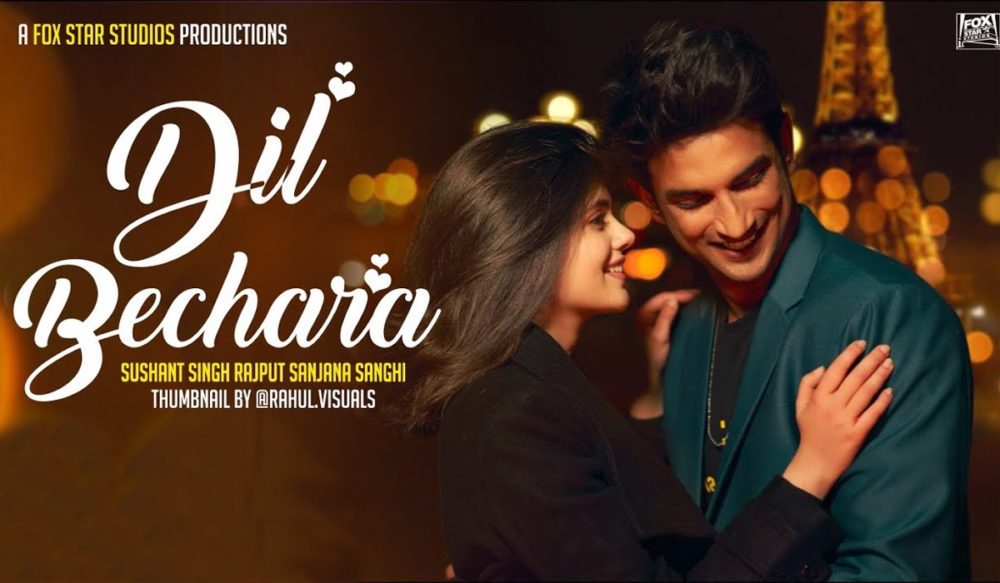 This film has an amazing star cast along with everyone’s all-time favorite Sushant Singh Rajput. I know it is very sad for all his loyal fans to except that this film is going to be the last film of their favorite actor. All the actors in this film are already very famous for performing their roles with extreme dedication and perfection and the same is expected from them in this film. Everyone is eagerly waiting to watch this film and have very high hopes for it. Some of the well-known actors who are part of this film are;

No official trailer has been released for this film by the creators till now. If any update regarding the trailer of this film is announced then I will upgrade that in this post. Still, you can have a look at a fan-made trailer that was released on Youtube and has crossed 3.4 million views. This shows the excitement amongst the audience for this upcoming amazing film that even a fan-made trailer has crossed millions of views.

Dil Bechara is a romantic emotional drama film which is releasing soon. This area contains spoiler so be careful. It is a story that revolves around two lovers who were suffering from cancer. In the story, a girl was suffering from cancer and she was forced by her parents to visit a cancer support group. There she met a boy who was also suffering from cancer and falls in love with him. From this point, their love story begins. The story of the film looks very interesting and is definitely a must-watch for the audience. This film is going to be a very emotional film and it is expected to make the audience fall in love with its story and cast very easily.

Some Details You Should Know

Dil Bechara is a remake of the 2012 novel ‘The Fault In Our Stars’ written by John Green. This film is going to be the last film of Sushant Singh Rajput’s career. The shooting of this film took place in Jamshedpur, India and it was completed in July 2018. But it has taken more than two years for the release of this film due to a lot of factors. But finally, now everything is sorted and it is going to release on July 24, 2020, on Disney+Hotstar for all paid and unpaid subscribers.

This film has made the directorial debut of Mukesh Chhabra and also its first time he has re-written the story of any film. Shashank Khaitan and Suprotim Sengupta are the screenplay managers of this film and it has been produced by Fox Star Studios. The distribution rights of this film are owned by Dinsey+Hotstar and it will be released in India only. The music of the film was made by A. R. Rahman. The cinematography work of this film was done by Satyajit Pande and the editing work was done by Deepa Bhatia.

These were some of the important details which we have gathered about this film and have shared in this post. If any updates are made regarding trailer or anything about this film then I will upgrade that in this post as soon as possible. Till then stay tuned to Otakukart for more upcoming updates like these.