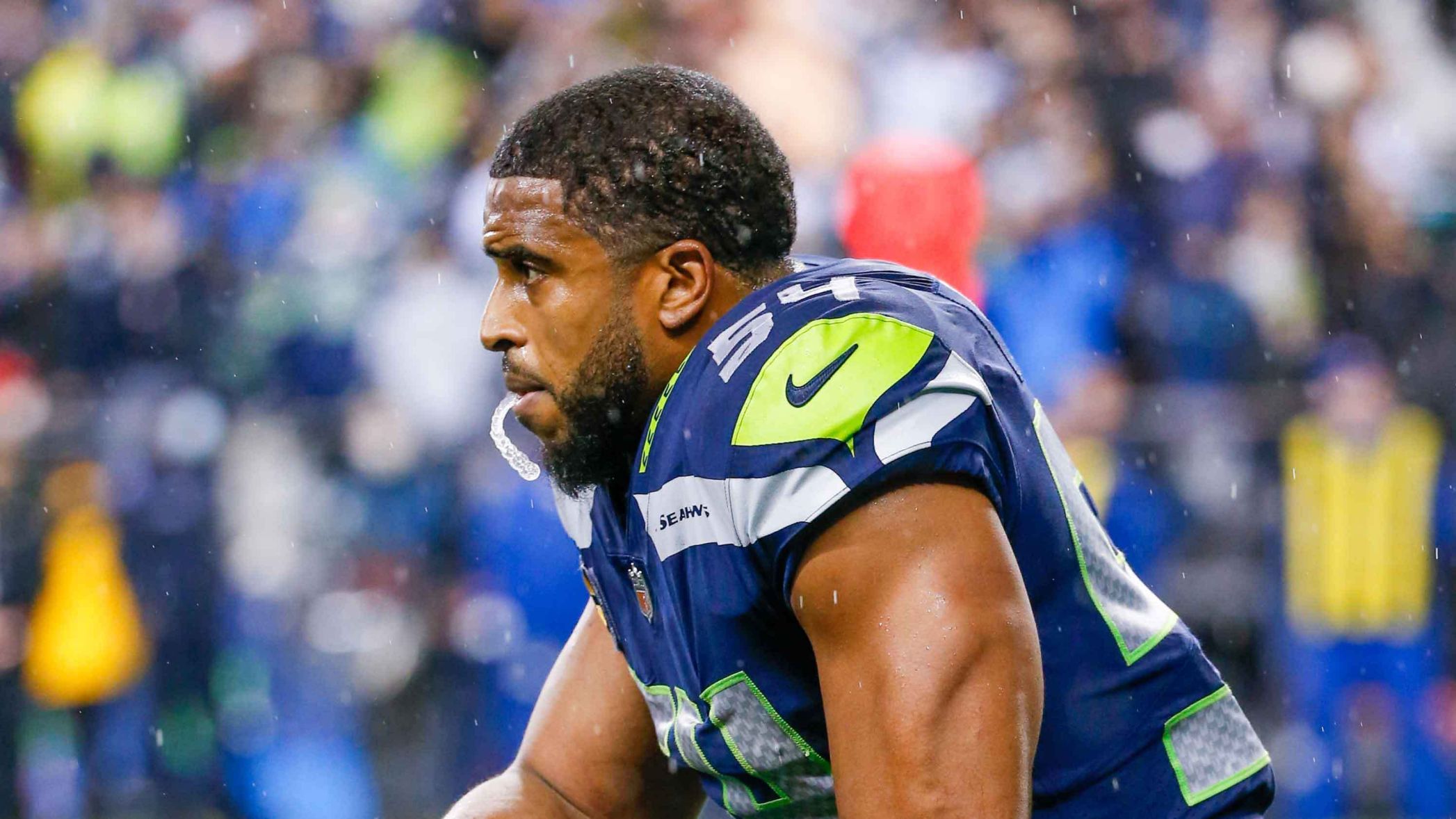 Bobby Wagner is a professional linebacker who plays in a defensive position for his team and is known for his high-end defensive style play. Currently, he is the linebacker for Los Angeles Rams. Previously he used to play for the Seattle Seahawks and after playing for over 10 years, he finally left the Hawks in order to join the Los Angeles Rams.

According to Bobby, he wanted a fresh start, and he saw Los Angeles Rams as his best option. However, his departure from the Hawks came as a huge surprise for the fans. But there are several other reasons that led to his departure from the Seattle Sea Hawks. Today we shall be breaking down all the reasons which led Bobby Wagner to leave the Hawks.

Bobby Wagner has been one of the most important defense line players of the Hawks. Just the previous year, he made his career-high tackle of 170. Bobby has constantly given his best in each and every season, and yet the Hawks have decided to drop him from their team. According to Seattle Sea Hawks, Bobby had gained a huge cap hit, the biggest in the team’s history, and double the value of what Poona Ford had hit.

According to the Hawks, Bobby had a cap hit of about $ 20.35 Million. This turned out to be a huge financial loss for the Seattle Hawks. So they ultimately decided to leave Bobby out of their team. 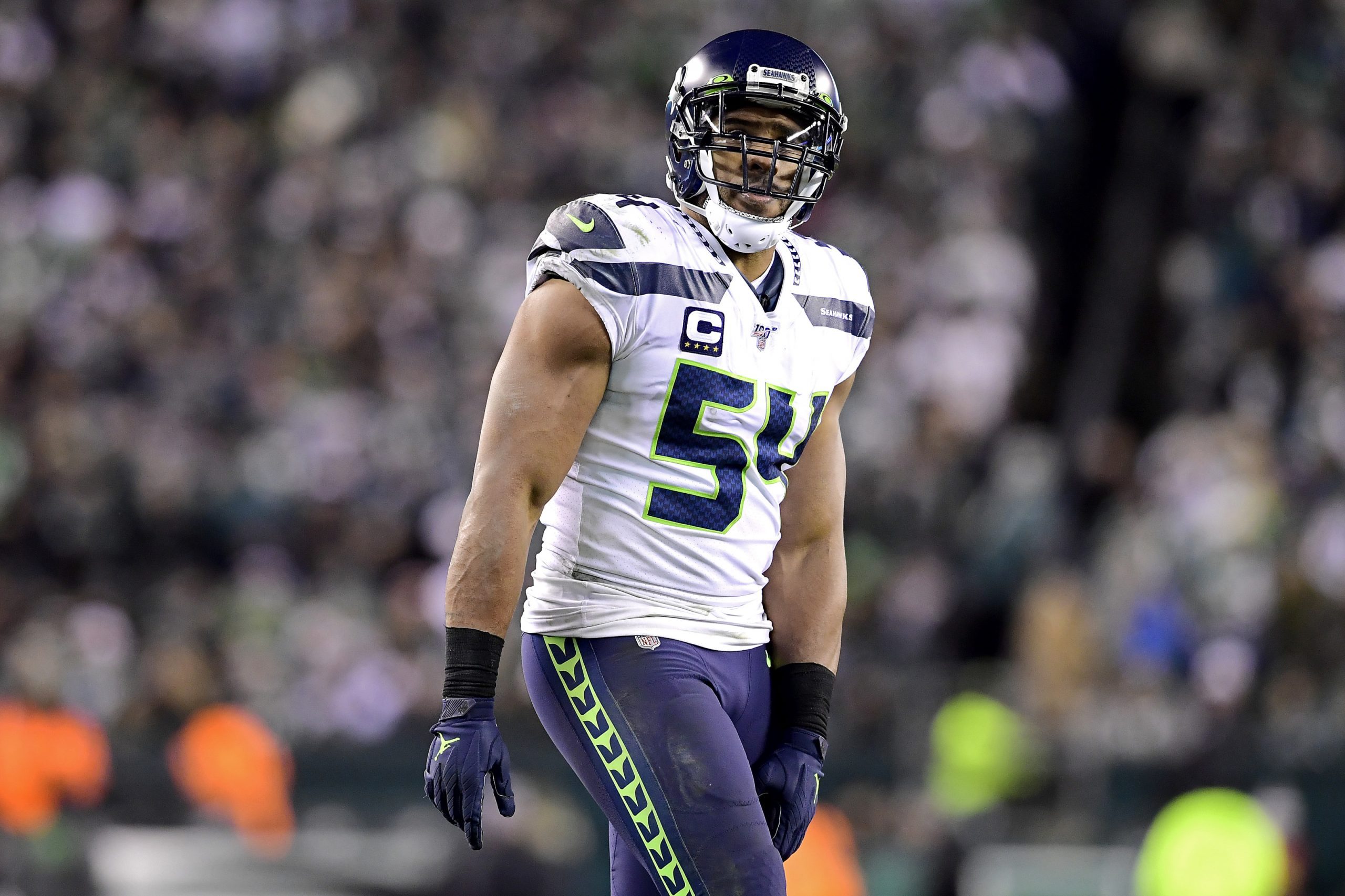 According to Bobby Wagner, leaving the Hawks is a big thing, as he has spent over 10 years playing for that team. But he sees this release, with a quite different perspective. According to Bobby joining Los Angeles Rams would bring him a good opportunity to stay and play near his home. He says that he was not expecting to leave Hawks but since things have come down far to this, playing near his home would be the most suitable option. 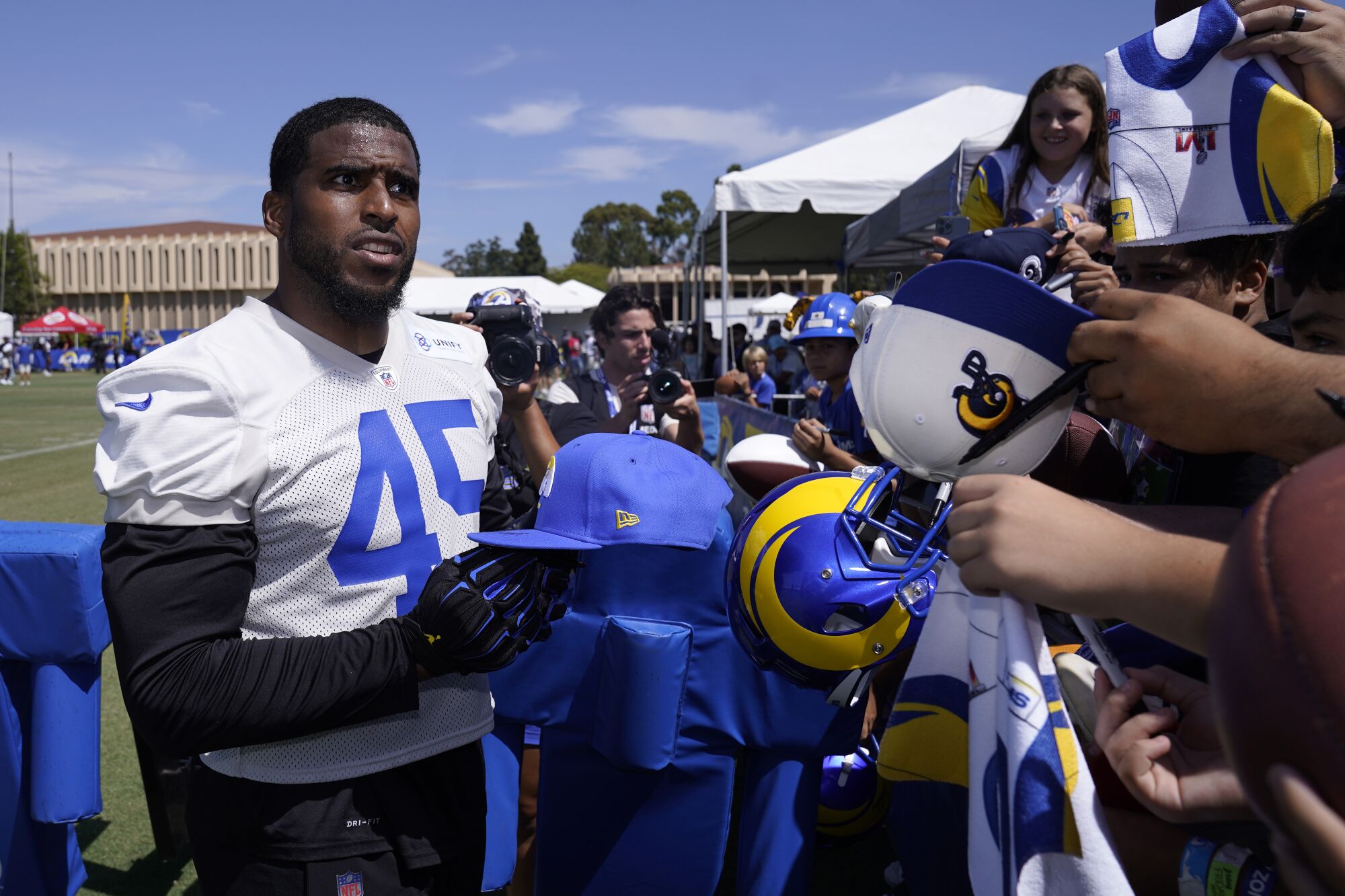 Bobby Wagner playing for the Rams

He further states that if he is going to play for the Los Angeles Rams, he will gain a whole new kind of experience. Previously he played under the guidance of Pete Carroll and learned a lot of things about defense from him, and if he joins the Rams, it will allow him to learn a lot of things by playing under Raheem Morris (the current defensive coordinator of Los Angeles Rams).

He further states that it won’t be easy for him to leave the team where he has to shred his blood and sweat, but ultimately he has to move on and look for better opportunities in his life and career.

Who is Bobby Wagner?

Bobby Wagner is the current line back defense for Los Angeles Rams. He began his career by playing football for “Utah State University”. After that, in 2012, he got an invitation to play for the senior super bowl. For the last 8 years, not a single player from Utah got selected for a super bowl.

The same year in the super bowl, Bobby played a match against “The Minnesota Vikings” where he made “22 combined tackles” and was declared the MVP (Main Victory Player) of the match. While playing for Utah State University, Bobby worked on his defensive skills and became a promising line-back defensive player for the team. 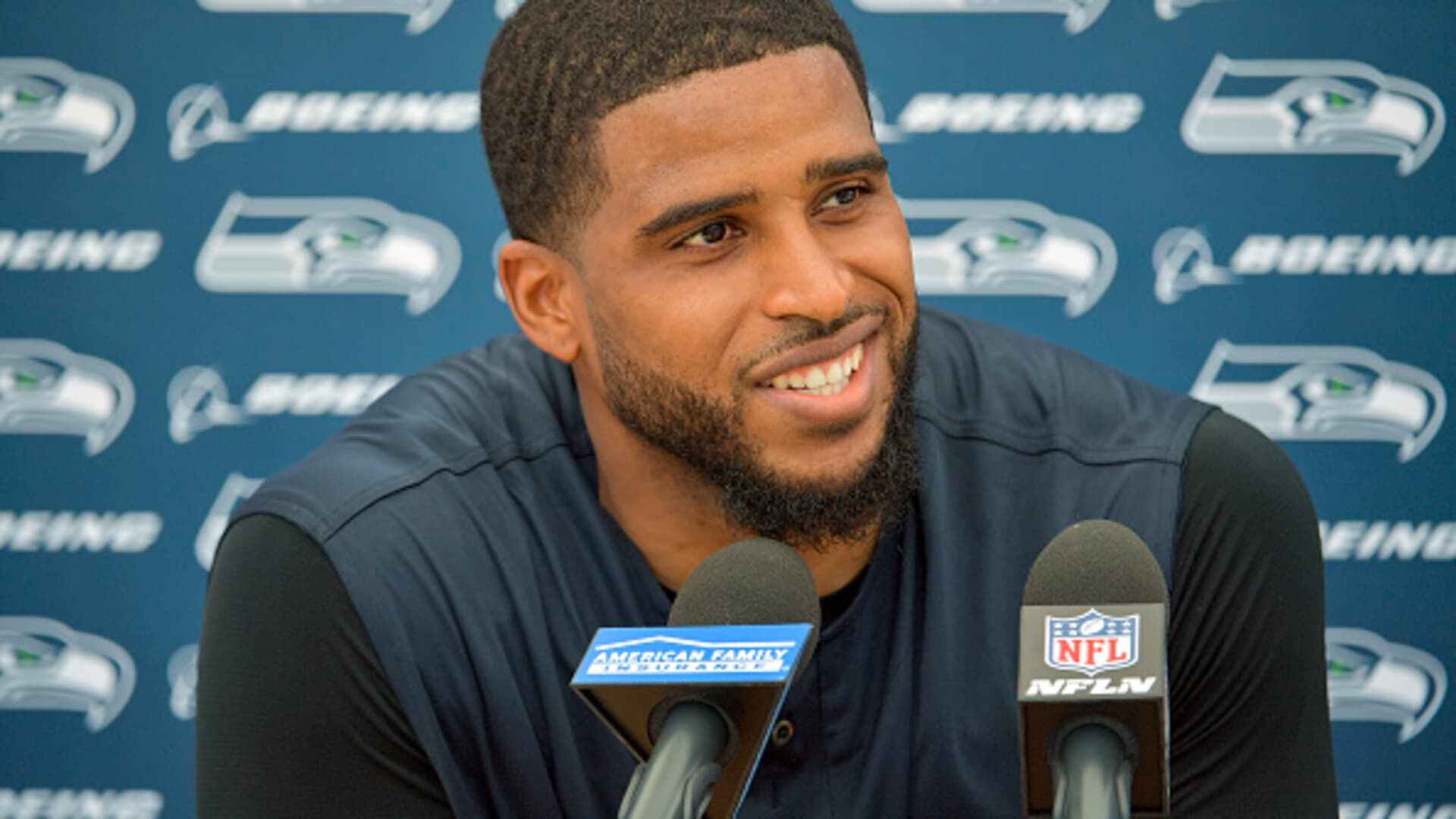 Who is Bobby Wagner

The same year Seattle Sea Hawks identified his talent and picked him up in the “2012 NFL Draft”. This marked a great breakthrough in Bobby’s career. He then received a contract of $4 Million + that too at the age of 22. He then played in several super bowl games and proved himself in the world NFL.

In 2015 the Hawks gave Bobby a contract of $ 43 Million. This was a huge achievement for Bobby since he was still too young (about 25 years old). Bobby kept playing for the Seattle Sea Hawks till 31 March 2022, until the Hawks decided to release him due to a cap hit in his contract. Bobby currently has a net worth of $ 54 Million, and from now on fans, he could see him playing for the Los Angeles Rams.

You Can Also Check: The 13 Best Sites Where You Can Legally Stream Soccer