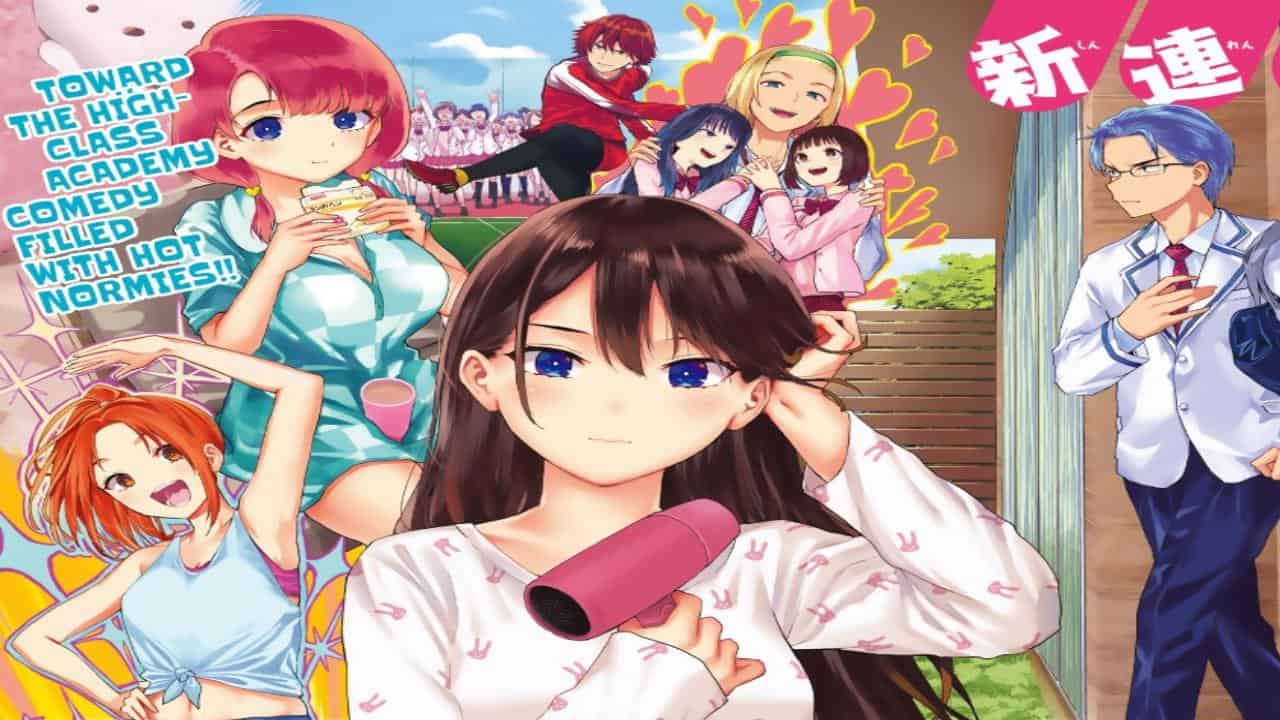 Kitazawa-Kun Is In A Class Chapter 2 will see the return of Kitazama’s sophomore life and all the drama that comes with it. In just one chapter the series made itself known and now the demand for it is high. Kitazawa is a high school student who is known to be one of the good-looking ones in the class. The quiet one who minds his business and treats most things with indifference. This introverted had gained him a lot of attention from people making him one of the well-known people in his grade.

Despite Kitazawa being famous for his looks, he has a secret he wouldn’t want anyone to know. He used to be a lot fatter in his early days and was ridiculed because of it back then. He took it in as he had nothing else to do, so he tolerated all the insults that came his way. Until one day he was being treated as disgusted by the girl he had a crush on for being fat. Then and there he swore to fix himself up and get fit. 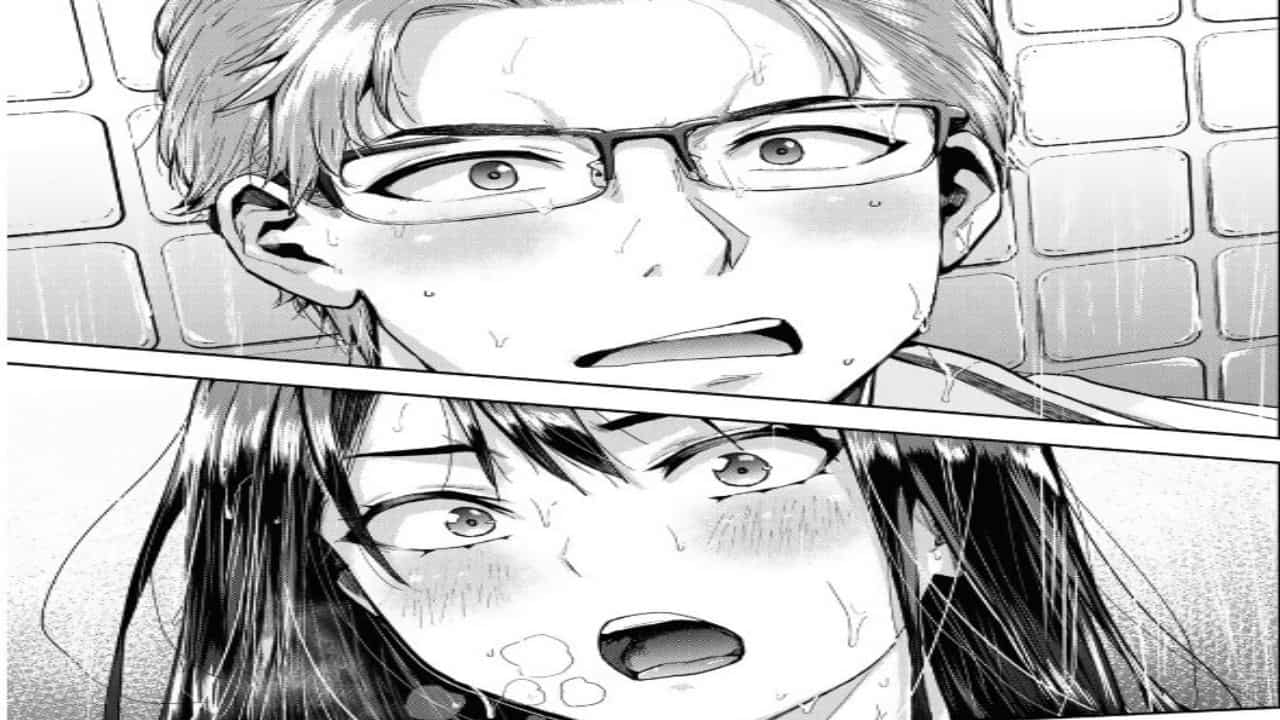 Kitazawa-kun is in A Class Chapter 1 Recap

Kitazawa-Kun Is In A Class Chapter 1 introduced us to the cast of characters and showed us the things they go through in their daily life. The primary focus was on Kitazawa as it was his secret that was on the verge of being or so he imagines. But it remains a fact that he can’t communicate with people normally due to his past trauma. However, his life is about to turn upside down as a person from the past knows his secret.

Kitazawa is cornered by the most outgoing of people in his class and was forced to go to Karaoke with them. Well, he couldn’t say no to the request because he hasn’t gotten the guts to do so. In there, he tried to blend in with everyone else and does his best to mix in, but a misunderstanding on his end led him to think they were making fun of him. It is later revealed that he is not the only one with secrets as Ayame Yagyu tells him not to reveal her secrets to everyone in the class.

Kitazawa-kun is in A Class Chapter 2 Spoilers

Kitazawa-Kun Is In A Class Chapter 2 will have Ayame and Kitazawa officially becoming a couple. Kitazawa has zero experience in being with people and this situation is even worse for him. However, to keep his lips sealed Ayame has made it so that they stay together as much as possible.

Kitazawa will find a rival among one of the other guys from his class in the next chapter who likes Ayame. Though Kitazawa won’t be aware of it and this will lead him to go with him and the others to a theme park. And there will also be another one-sided love that will blossom, and Kitazawa will be responsible for it. 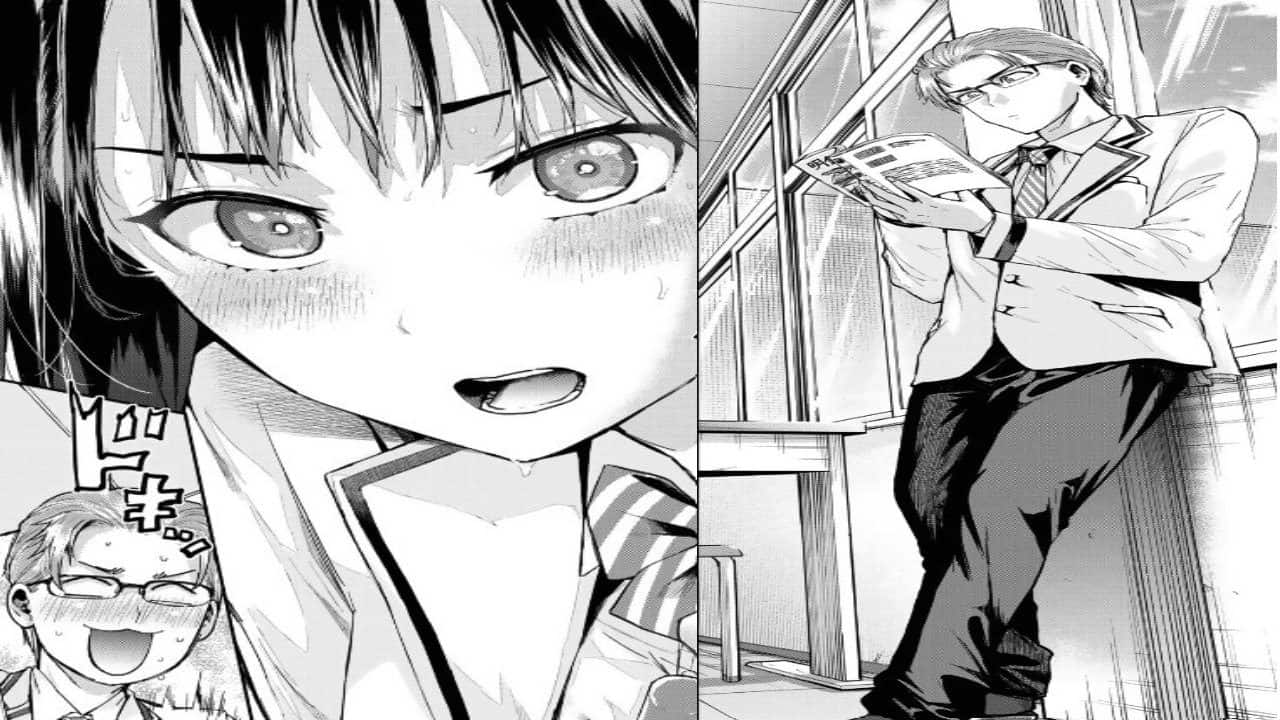 What is the release date for ‘Kitazawa-Kun is in A Class Chapter 2’?

Kitazawa-Kun Is In A Class Chapter 2 will come out on January 20 and 21, 2023 for the following regions.

Where to read ‘Kitazawa-Kun is in A Class Chapter 2’?

Kitazawa-Kun Is In A Class Chapter 2 is available to read on Pocket. For Romcom series similar to this read our article on I Am Dating A Dark Summoner, a fantasy story where the literal opposites are attracted to each other. Or you can read about Tying The Knot With An Amagami Sister, a harem series set in Kyoto about a student who wants to study and go to the city’s University for his doctorate.