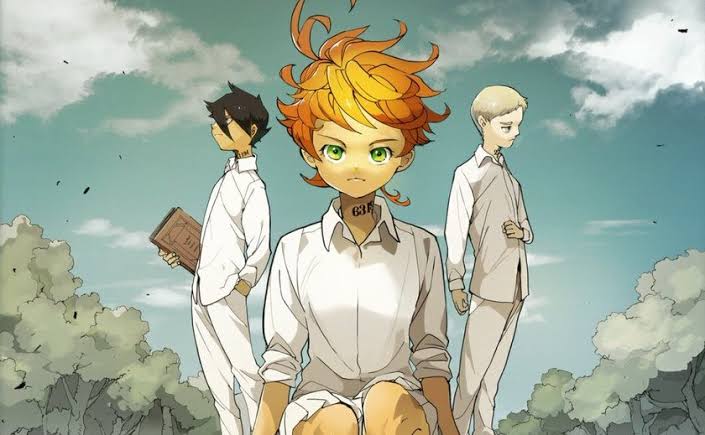 The last chapter of The Promised Neverland manga was titled ‘This Way: Demons’. In this chapter, we saw how the children have grown. Demons were determined to catch Emma and others as they sought revenge for their last escape two years ago. Children took control of the control systems by hacking the. They were then literally toying with demon guards all over the place. Demon guards were then trapped in one place and this way the children got rid of them completely. They know now the exact location of Peter Ratri and are heading towards him.

The last chapter as we know was breathtaking to behold. Let us now talk and try to predict what will happen in the next chapter of The Promised Neverland manga. The children will reach the room where Peter Ratri is controlling everything. Till now everything seems so easy but in the next chapter, all of that could change entirely. Peter Ratri is no fool, he must have a trick or two up his sleeve. I am eager to witness how Peter Ratri will fight back in the upcoming chapter of The Promised Neverland manga.

The Promised Neverland Chapter 168 Where to Read? 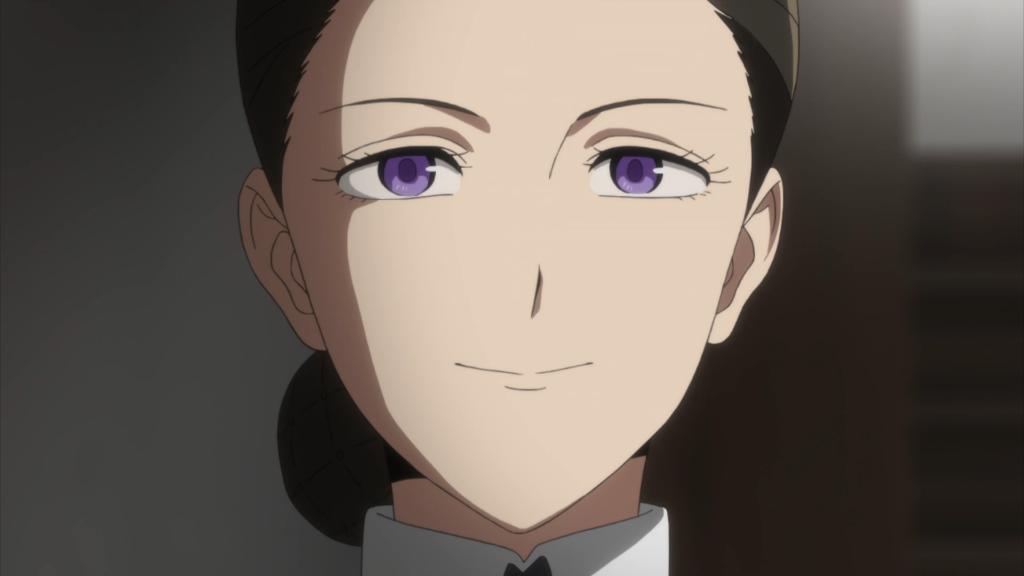 The Promised Neverland Chapter 168 will be officially released on 21 February 2020 but the scans will be out some days before that.