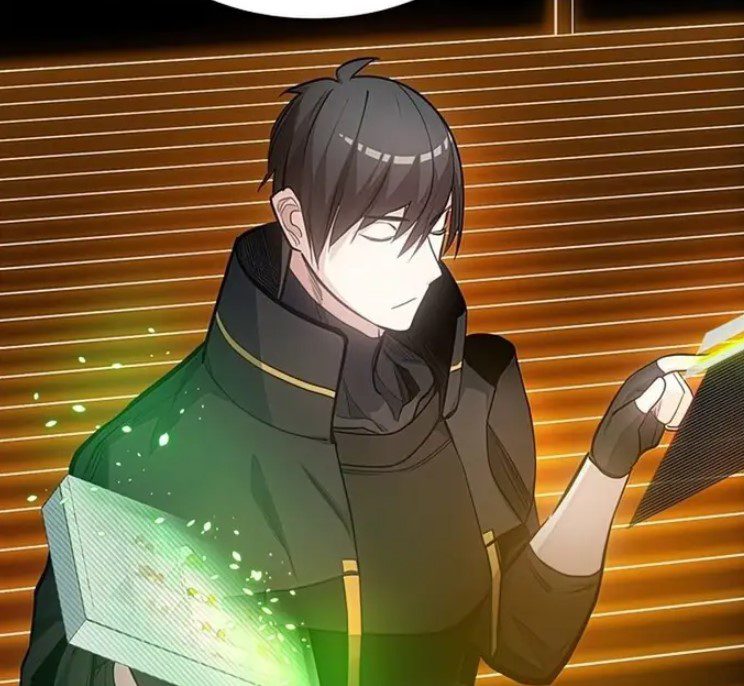 The Tutorial Is Too Hard Chapter 80

The Tutorial Is Too Hard Chapter 80 reveals the aftermath of Lee Vs. The Resident Monk Priest. This was Lee’s greatest battle after he cleared the first rank, and now he is ready to clear the second one. Lee continues to punish the Monk and tells him to die as he smashes his face. The Monk is barely moving and unconscious while receiving showers of punches on his face. The Monk realizes he will ruin his reputation by allowing the brat to defeat him. He performs his signature move that sends Lee flying.

The Monk reminds Lee that he is already dead because his eternal organs are destroyed. He also talks about his fractured shoulder and gets in Monk’s fighting stance. Lee smiles while bleeding and realizes that the Flash and Body Slams combo is not a good idea since he failed to finish the Monk. He realizes that he and the Resident Monk Pries have received the same damages and has forgotten that his body was already in ruins. The Monk realizes he promised Lee he wouldn’t let him survive for ten minutes.

He folds his hands and unleashes a Buddhist technique, marking the trial’s end. Lee thought that it was over and he had lost. But The Monk withdraws his attack and shows respect to Lee after realizing that ten minutes have passed. He is glad to face Lee in the second trial, and Lee is surprised that the trial is over and he has passed it. 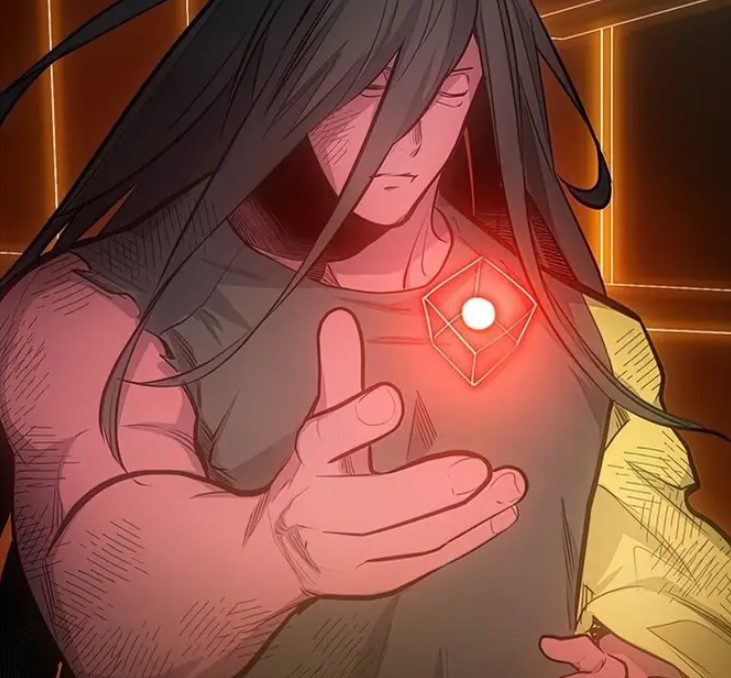 Previously on The Tutorial Is Too Hard Chapter 79

Lee accepted all the upgrades after clearing the stage 13th. He is glad that he will go to the next round and recover before facing another might guy like the Resident Mont Priest. Lee unleashed his magic to check his surrounding as the mission continued. He begins to heal but realizes that he will wash the blood later. Lee realizes that his sense has changed and wonders if it is due to the newly awakened powers. He talks about sensing Aura and learns that his body feels different.

Lee discovered that there were skills that he could not use anytime he wanted. He also learns that powerful abilities can be used when he has surpassed his limits. Lee talks about the end of trial 2, where he cleared the 13th stage. He receives another message about the deity of adventures, which suggests authority as part of the extra rewards, and he is asked if he accepts. Lee is impressed that the Deity of Adventure is giving him many rewards even though he has received plenty. Lee comments that he is accepting rewards for the time being. After accepting the rewards, Lee obtained Talaria’s Wing LV. Max. 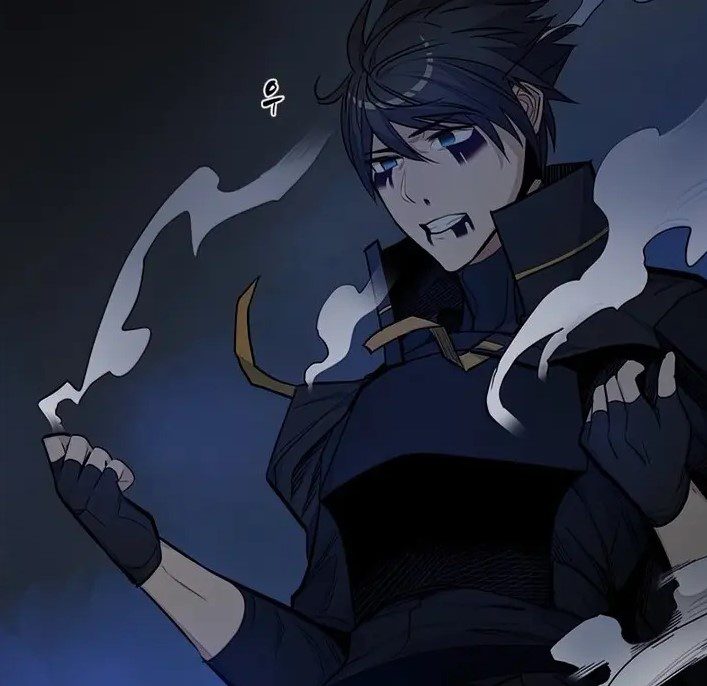 Lee would feel something and wonder if Talaria’s Wing had an upgraded version. He decided to talk about it with Kirikiri. He entered another room and met with the Resident Monk Priest, and Lee reminded him to keep “that” promise. Resident Monk Pries reveals that he will teach Lee how to use magic to communicate with others.

It took a few minutes for Lee to learn magic and realize that he had to get used to new skills. Resident Monk realizes he must reward Lee and give him Elixir for clearing the trial in the 33rd room.

The Tutorial Is Too Hard Chapter 80 Release Date

Read The Tutorial Is Too Hard Chapter 80 Online – Raw Details

Also Read: What Episode Does Sasuke Leave The Village?