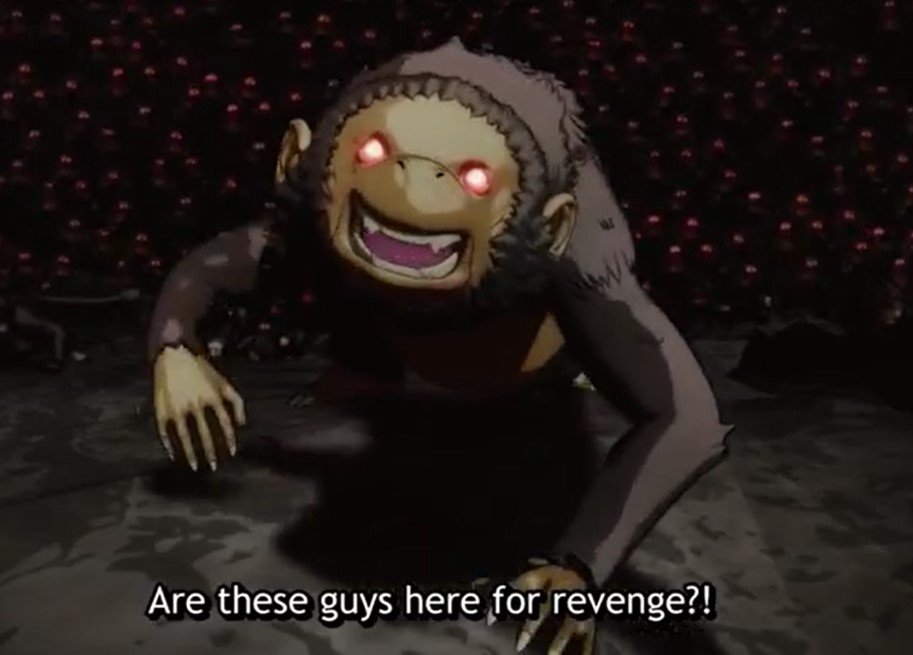 Inside the Dungeon, Wakaba is surprised that a monster has just passed near her without fighting. When the monster has disappeared, she thinks that she is dead the next time she runs into another. Wakaba decided that her only best option is to stay alive and out of sight. While she is searching for a path that can lead somewhere safe, she heard a noise. When she looks, she finds a group of monsters ganging on a mantis, but the mantis is winning.

I’m a Spider, So What? Episode 5 Release Date and Recap

I’m a Spider, So What? Episode 5 will be released on Friday, 5 February 2021, at 9:30 PM JST. The new episode of Spider-Girl will be released every Friday until it reaches the episode finale. You can visit this Anime’s official website at kumo-anime.com and watch it officially on Crunchyroll. We will keep you updated about the new development of this Anime every week. Take a look at the following details below. 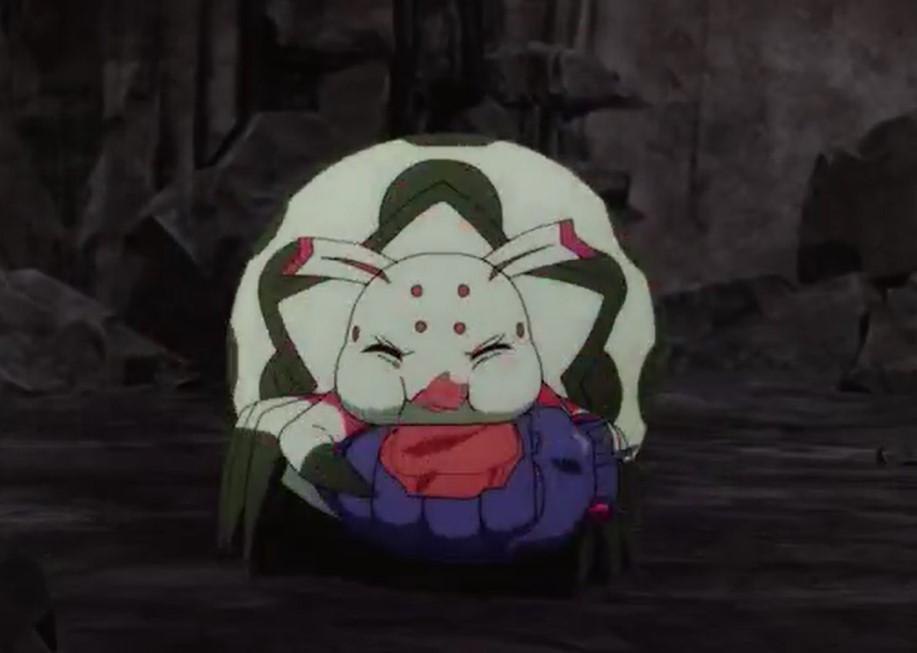 Previously on I’m a Spider, So What? Episode 4

He hides nearby, watching the mantis eating everything, and wonders if she will end like that. Wakaba decides that she better run since she cannot handle it anymore. Wakaba decided that she will only mess with the monsters on her level and eat them. She started snaking around as it has become the only option for her survival. After a long journey, she gets tired and hungry.

Wakaba has spent a few days without sleeping and eating since she is afraid to get involved in combat. Wakaba thinks that she will manage since she falls into the category of the toxic gang. The toxic gang rules the dungeon due to their poisonous body. No monster can eat them or kill them, and that gives the toxic gang advantage of surviving. Wakaba encounters a group of snails. She wonders why no one is eating them.

When she tasted the snail, she puked and found why no one was interested in eating them. Wakaba scolds the snail that they don’t taste good, and they are like the food that was left inside a heatwave for a week. Wakaba comments that she doesn’t want to put something like this on her mouth again. But she has to eat since she is hungry and there is nothing weak she can eat except for that. 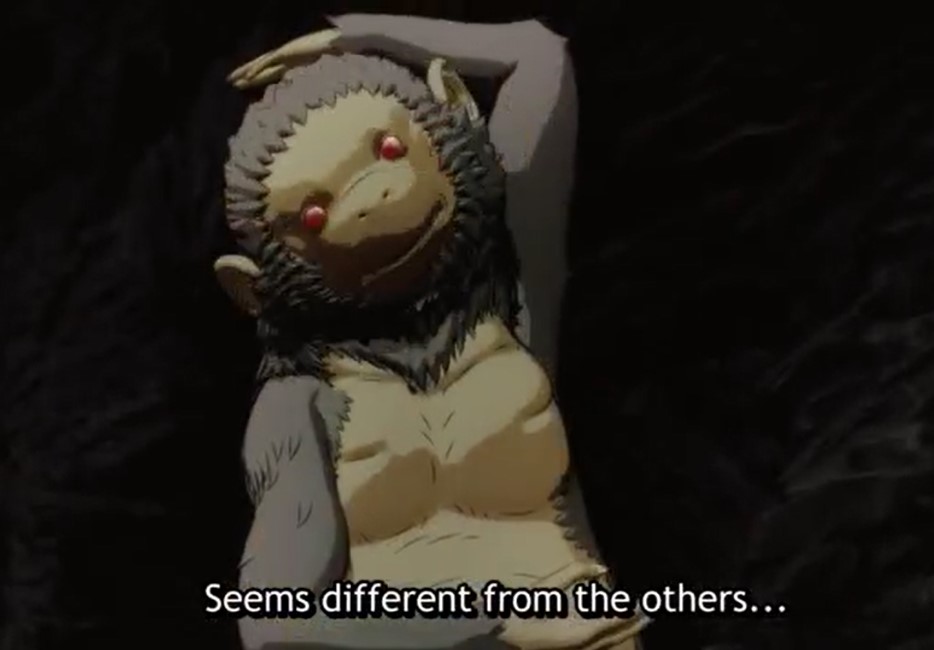 Wakaba ate the snails, commenting that she hates wasting food. On her journey, she met with the monsters that will satisfy her taste. She killed them and ate all of them, and she became the toxic master. Wakaba is glad that now she is eating something delicious that will make her survive for weeks. She is worried that she can not get a chance to see the light inside the dungeon, and she has been looking for a path the will lead her outside.

Later she clashed with a monkey and started asking herself why are they here. They started hunting her in a pack, but she escapes snd manage to kill their boss. She is excited that she has taken down the boss monkey. Later, when she is relaxing, she remembers that the boss monkey has died while screaming. When she looks at her right side, she saw another pack coming to avenge their boss. Wakaba realizes that the scream was calling for the boss monkey allies to show up.

Wakaba realizes that the pack is here for revenge, and she battles them using her webs. She captured all of them and commented that beef comes in handy. She recalls when she was eating the boss monkey, and it tasted like beef. Wakaba has single-handedly conquered the dungeon alone.

I’m a Spider, So What? Episode 5 Preview