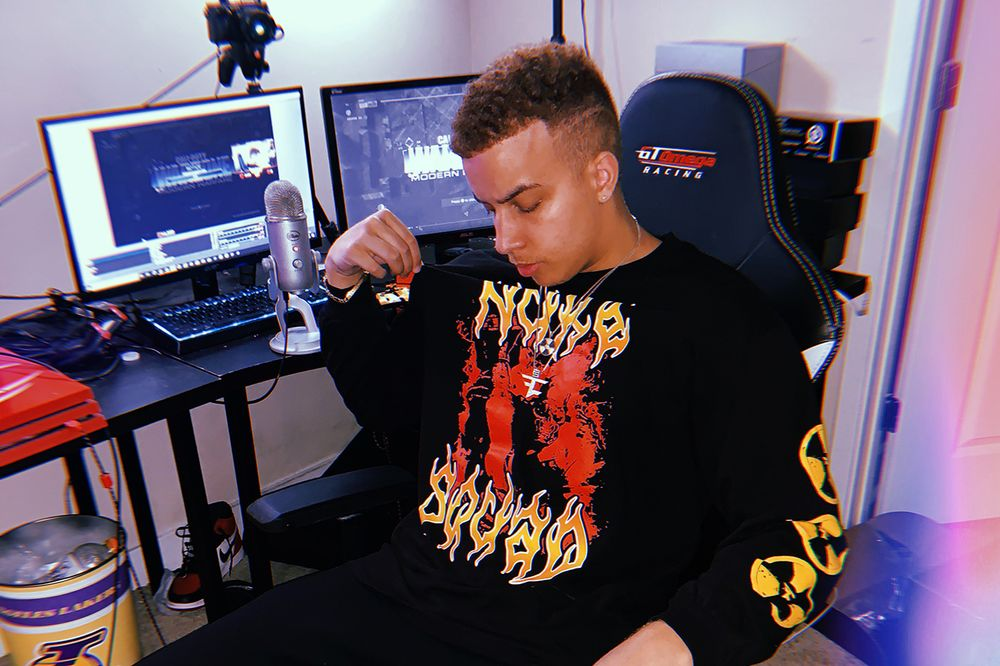 Who is gaming star Faze Swagg’s girlfriend? Popular gamer and Youtuber Faze Swagg has amassed a huge number of followers over the years and is best known for posting his ‘Call of Duty: Black OPS III’ gaming videos on YouTube. Faze initially came under huge recognition in the gaming world after one of his first videos, ‘Black OPS 2’ grabbed back when it was uploaded in 2013.

Faze Swagg has as many as 2.47 million subscribers on YouTube and has been sponsored by big names like Gamma Labs and Kontrol Freek. Hyper X has recently announced FaZe Swagg as their brand ambassador as the popular gamer will be using HyperX headsets and microphones during streaming and gaming. He will further participate in marketing and social activities with HyperX. Let us take a look at all the details about Faze Swagg’s girlfriend.

Who Is Faze Swagg’s Girlfriend?

Faze Swagg has recently confirmed his breakup with his longtime girlfriend, Maria. While the Youtube star did not give out any additional details about what caused the split, he did confirm that he is no longer in a relationship and did ask his fans and followers to treat everyone with dignity during this period. However, he further added that no one is responsible for anything. Here’s what Faze Swagg wrote on his Twitter post while confirming his breakup.

I want to be honest with everyone during this time, as some of you can tell, I’m no longer in a relationship, and all I ask of you is to please be respectful to both parties during. Love every single one of you and extremely grateful.

While the split came off as a huge shock for fans who used to Swagg stream his games with his fiancée, the two have been candid about their relationship. He would also team up on a number of videos with his girlfriends, and the former pair used to have good chemistry. While the pair are not together anymore, the two often used to post pictures together, which are not on social media anymore. 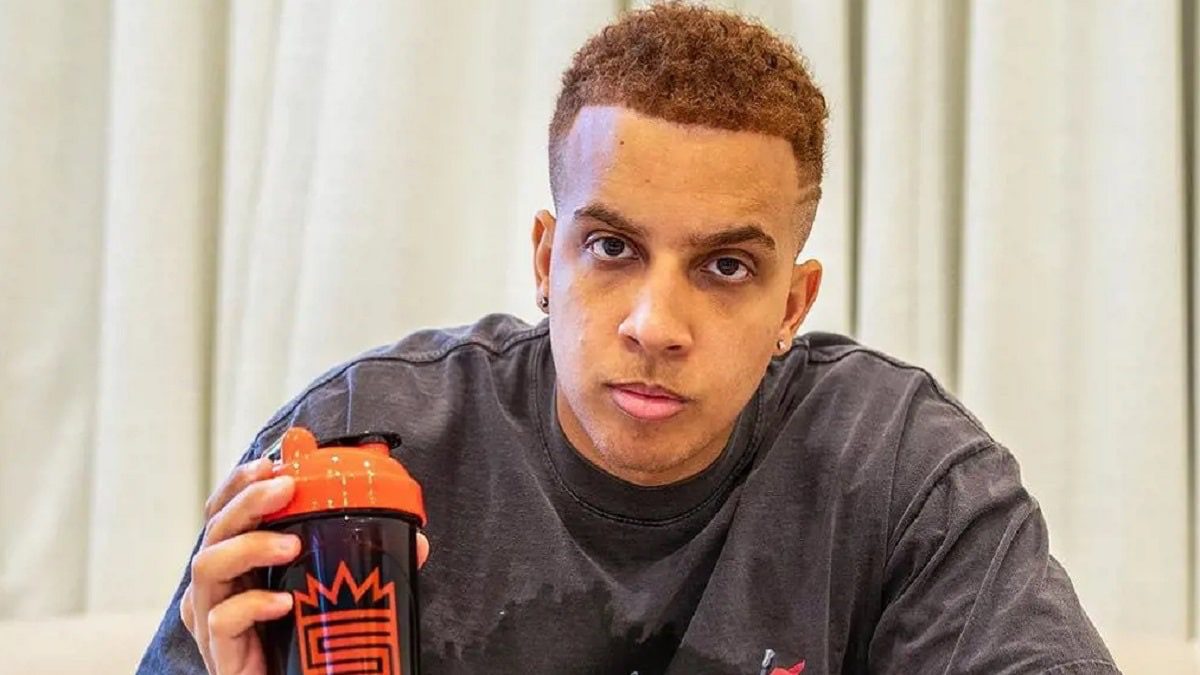 This tweet comes right after Faze recently issued an apology for his absence of streaming. He further informed his followers that he hadn’t been able to broadcast as he was facing internet problems lately and was also going through some personal matters. We wonder whether he was talking about his split.