Where To Watch Parks and Recreation?

The Series ran for seven seasons and had an IMDB rating of 8.6. Continue reading the article to know where you can watch Parks and Recreation. Even after so many years, it stands as one of the best political satire mockumentaries.

What is the storyline of Parks and Recreation?

The storyline of Parks and Recreation revolves around Leslie Knope, who is a mid-level bureaucrat in an Indiana Parks and Recreation Department. She wants to develop and beautify her town and boost her career for the very best. Leslie decides to help local nurse Anne Perkins to transform an abandoned construction site into a community park. However, things didn’t turn out as easy as they sound.

This simple project is intervened by oafish bureaucrats, selfish neighbors, governmental red tape, and many other disruptions that occur. Tom Haverford, who is Leslie’s colleague, doesn’t leave any chance to exploit his position for personal gains. He undermines the efforts of Leslie to build a community park. While their boss Leslie is opposed to any form of government help or interference while he is himself a bureaucrat. 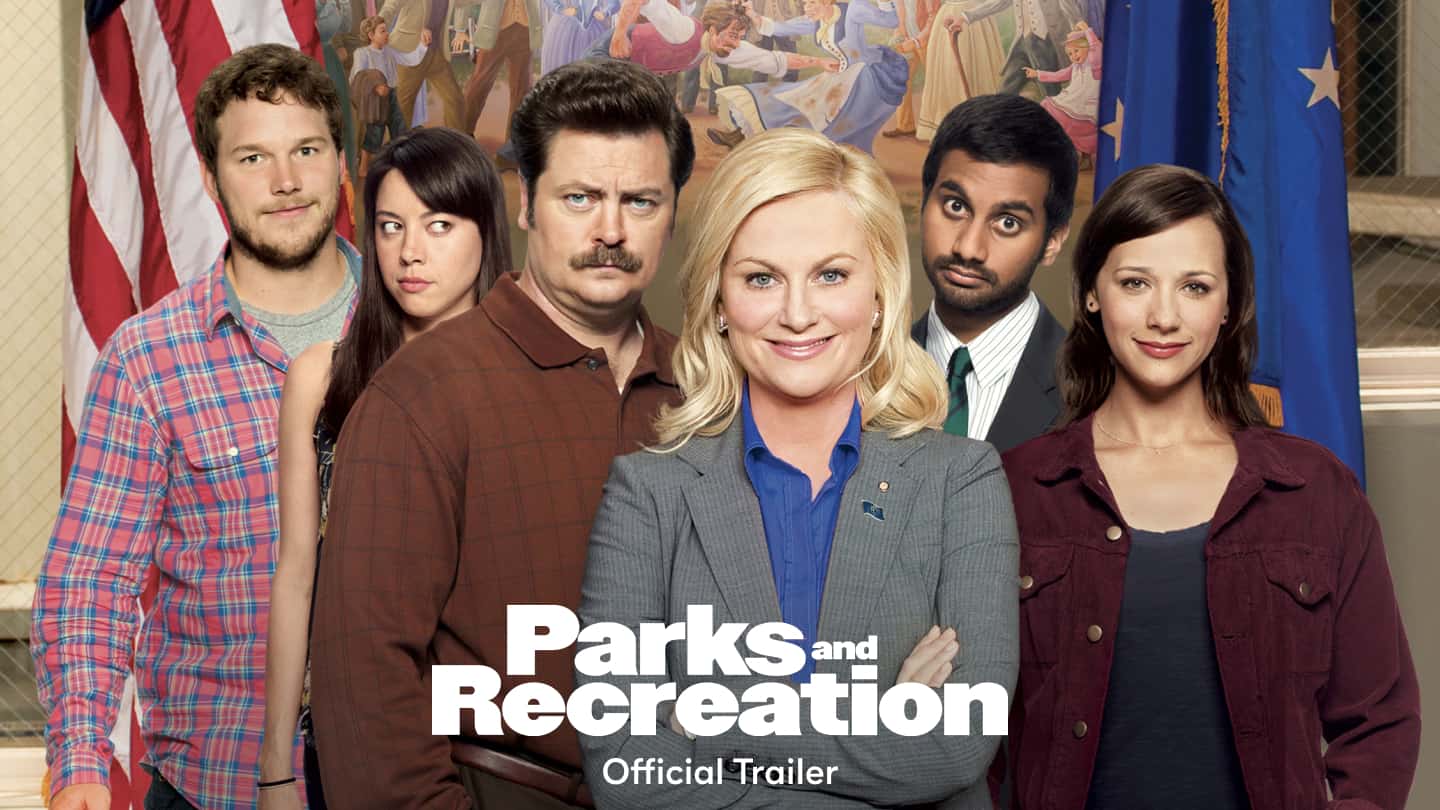 Who is in the cast of Parks and Recreation?

The character of Leslie Knope has a special place in the heart of the fans. The main roles of Parks and Recreation include Amy Poehler as Leslie Knope, Jim O’Heir as Jerry Gergich, Nick Offerman as Ron Swanson, Chris Patt as Andy Dwyer, Aubrey Plaza as April Ludgate, Aziz Ansari as Tom Haverford, Retta as Donna Meagle.

Rashida Jones as Ann Perkins, Adam Scott as Ben Wyatt, Rob Lowey as Chris Traeger, Jay Jackson as Perd Hapley, and Mo Collins as Joan Callamezzo. While many other actors were seen in supporting and side roles.

How to Watch Parks and Recreation?

Parks and Recreation is a sitcom television series that was aired from 2009 to 2015. Although the series has ended, the true fans can watch it again and again as it is one of the best politically oriented comedy series. You can get an idea of the quality of the show as it received 14 Emmy nominations during its run.

People who have missed out on this amazing series still have the time to binge-watch. All the episodes of Parks and Recreation are available on the Peacock. Peacock is a subscription-based digital streaming platform and has most of the most amazing television series and movies.

Peacock subscribers can easily watch the series without paying any extra dollars. While if you don’t have a subscription, you need to have one soon and binge this amazing TV series.