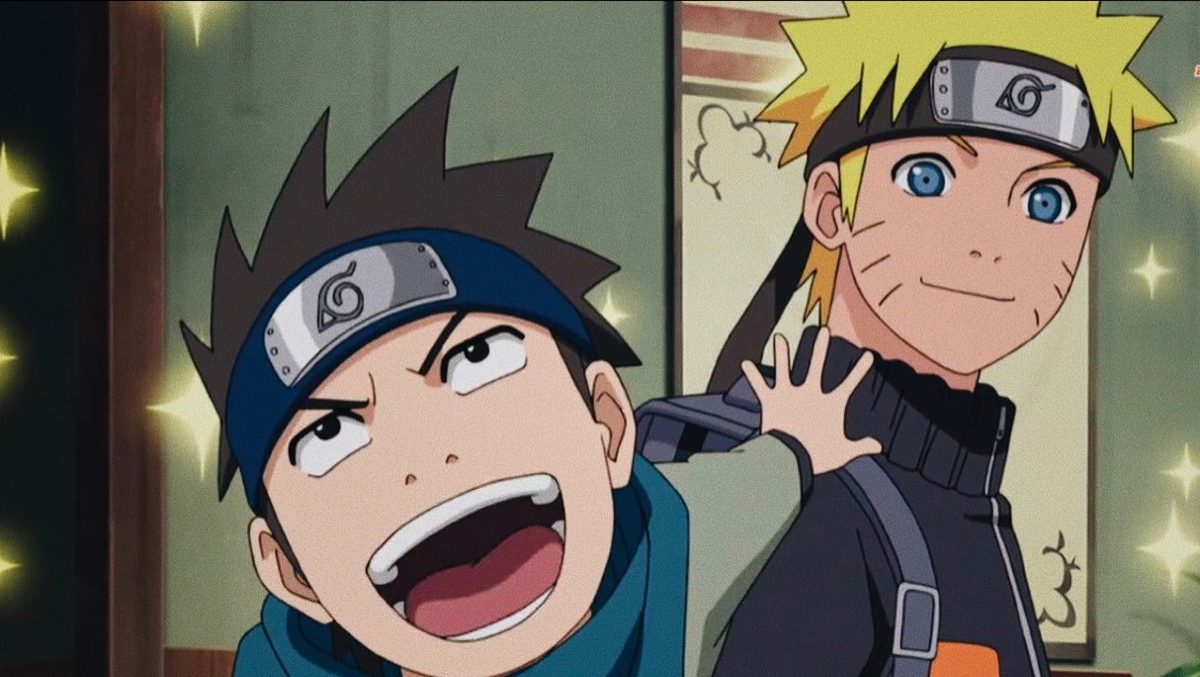 If you have ever watched Naruto, you know becoming the Hokage is a very big deal. More or less, everyone has dreamt of becoming one at least once in their lifetime. I mean I have; in fact, I still do. Today we will talk about the topic Will Konohamaru Ever Become Hokage? Episode 259 Ahead Spoilers! We will also briefly discuss who Konohamaru is and what all qualities he has for becoming the Hokage.

A shinobi from the Sarutobi clan of Konohagakure, Konohamaru Sarutobi. He takes charge of his own genin team, which also consists of Boruto, Naruto’s son, after eventually becoming a jonin. He aspires to succeed his hero, Naruto Uzumaki, as Hokage one day. He is regarded by Naruto as his own brother. He has so much faith in and love for him that he has even given him control of his Jutsu, Rasengan. He thinks that he will succeed him as the Hokage of the Hidden Leaf. Time will tell if this is a true vision from Konohamaru or just an infinite Tsukuyomi dream.

His grandfather gave him the name Konohamaru in honor of Konoha. The villagers never called Konohamaru by his given name while he was growing up with his Anbu parents; instead, they always referred to him as “Honourable Grandson” due to his connection to the Hokage. Konohamaru started attempting to beat Hiruzen in order to thrive him as Hokage because he wanted to be seen seriously as a person and not just the Hokage’s grandson. 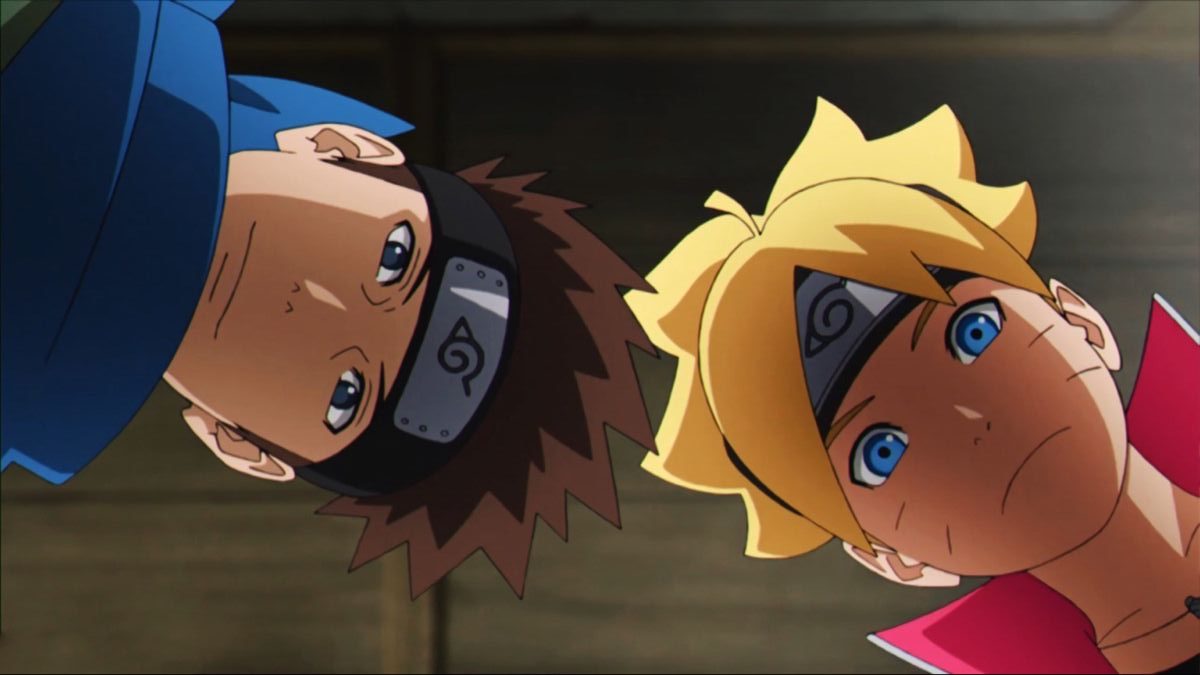 Will Konohamaru Ever Become Hokage?

One of the most esteemed positions one may hold is Hokage. Even while the majority of Hokage has truly been exceedingly strong—far stronger than other Kage, for instance—Naruto Uzumaki, whose only ambition in life was to succeed Hogake, has made the title renowned. But the Naruto series also featured Konohamaru, a character who shared Naruto’s objectives and potential.

As of yet, Konohamaru is not the Hokage. He has a lot of promise, and only on that alone would he make a strong contender succeed Naruto. Konohamaru could be able to surpass Naruto in strength and take over as Hokage if he had a will as strong as his, but we believe it is still a long way off.

Konohamaru has a highly distinct personality and is a very distinct character. He frequently hangs out with Udon and Moegi, his two closest buddies and teammates. He and his companions are often making clumsy attempts to use the Invisibility Cloak to secretly track Naruto Uzumaki. The person who most influences Konohamaru is Naruto, who views him as an example.

At certain points, Naruto and Konohamaru appear to share several traits, like the usage of lewd techniques, tenacity, and a fiery temperament. Similar to Naruto, who often concludes his statements with “dattebayo,” Konohamaru does the same. And although Konohamaru and Naruto put on the act of being rivals, it is obvious that the two have a close bond and mutual understanding that goes much beyond what is typical of a mentor-student relationship.

Like no one else, Konohamaru idolizes Naruto to an extreme, as seen by Konohamaru’s use of the title “Chief” over the first two seasons combined. He confided in Naruto and expressed his sadness over the fact that no one recognized him for the person he truly is; rather, they only recognised him as the Third Hokage’s grandson, who is constantly referred to as “honorable grandson” rather than Konohamaru. He adored Naruto because, in his opinion, they were comparable.

Konohamaru is not the current Hokage and will not be in the foreseeable future. At this time, Konohamaru doesn’t have much room because Naruto is still extremely young and healthy. However, Konohamaru will continue honing his abilities and will undoubtedly one day become deserving enough to succeed Naruto.

The two of them are remarkably similar in many aspects, and Konohamaru does have the same determination that Naruto did when he was younger. In all honesty, we are fairly positive that Konohamaru will eventually succeed in his efforts to emulate his hero. Konohamaru has the motivation, capacity, and aptitude to catch up to Naruto. He also respects Naruto greatly and makes sure to pick up a lot from him throughout the course of the show.

We don’t have a specific time frame for you because Boruto doesn’t appear to be near to wrapping up at the time this article was written. Naruto might pass away (let’s hope not), which would hasten the succession, but even if he survives, which we hope he will, he has a long way to go before retiring. We know that certain Kage stayed on the job until they were quite old, while Naruto is still quite young.

You can stream all episodes of Naruto, Naruto Shippuden, and Boruto: Naruto Next Generations on Crunchyroll. It is the official streaming partner of these and many other such animes.