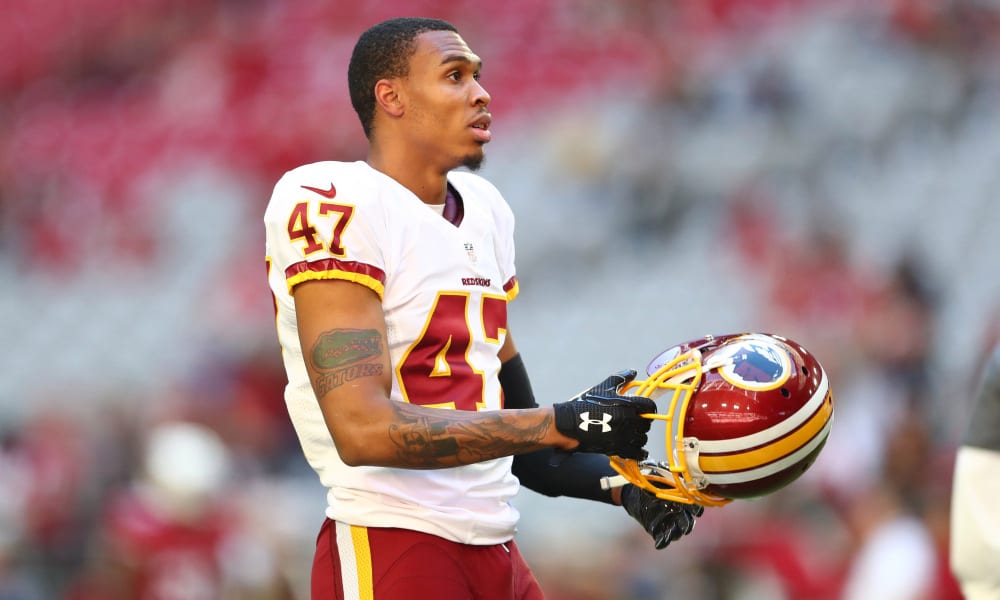 Quinton Disheen Dunbar is an American football player who currently plays in the National Football League (NFL) for Seattle Seahawks. In this post, we will discuss Quinton Dunbar Net Worth in 2020 and more details about him!

Dunbar was born on 22nd July 1992 in Miami, Florida. Dunbar attended the University of Florida with an athletic scholarship and he played for Coach Urban Meyer and Coach Will Muschamp’s Florida Gators Football team. 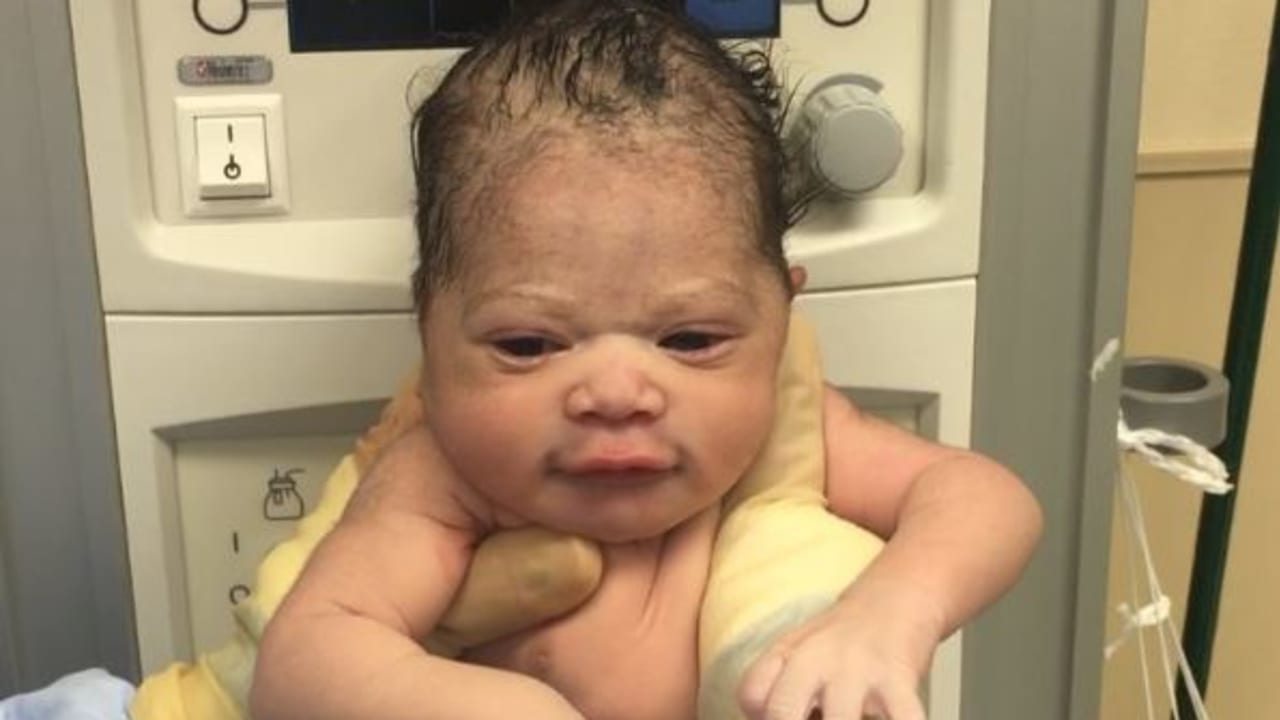 He signed with Washington Redskins on 11th May 2015 for a $1.57 million contract for 3 years. It also included a signing bonus of $1,000. He used to play as a backup wide receiver but later Washington Redskins decided to change his position to cornerback. After that, he made it to the final roster cuts. He was named as the fifth cornerback in the team. In October 2015, he made his professional debut against Philadelphia Eagles and won. Then, he was set as the third cornerback. In 2018, the Washington Redskins signed Dunbar again to a three-year contract but this time for $10.5 million that had a signing bonus of $3 million.

An arrest warrant has been issued on 14th May to Quinton Dunbar and Deandre Baker for four counts of Armed robbery with a Firearm and Assault at a party. The Miramar Police Department said that they had proofs in the form of taped statements from the victims. They told that Dunbar and Baker held the party attendees at gunpoint and took away their luxury watches and cash. But according to Dunbar’s lawyer, there are 5 witnesses who can prove his innocence and that he was not involved in the robbery. 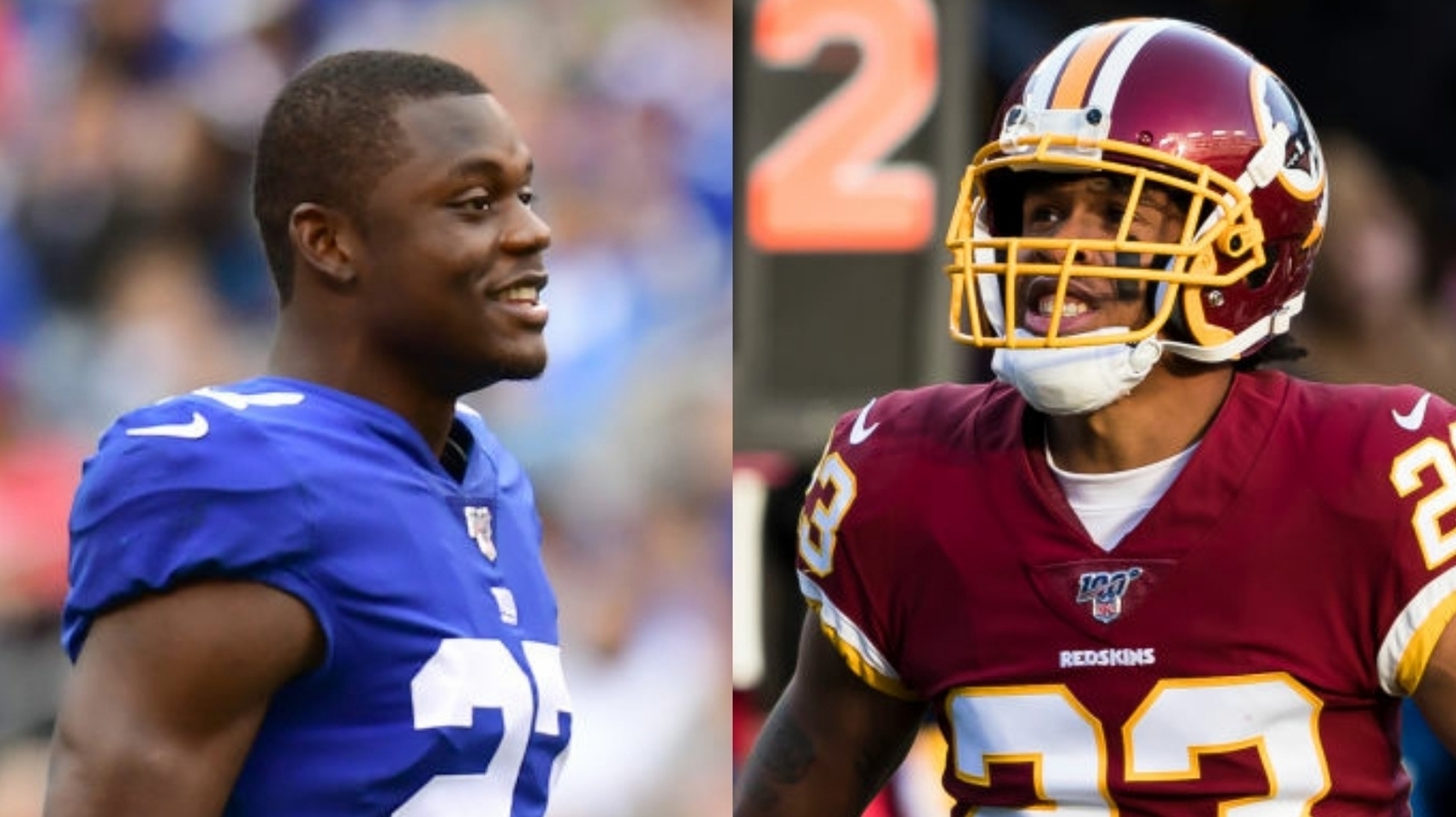 An arrest warrant was issued against Deandre Baker(left) and Quinton Dunbar(right) for committing an armed robbery and assault.

Dunbar has never sought attention from the media and has lived a simple lifestyle, not revealing his personal statuses. Hence, his net worth is not available. There is no information available regarding his house and cars as well. In 2018, his salary was around $1.8 million and in 2020 around $1.9 million. We will soon update you guys if we receive any information regarding this.