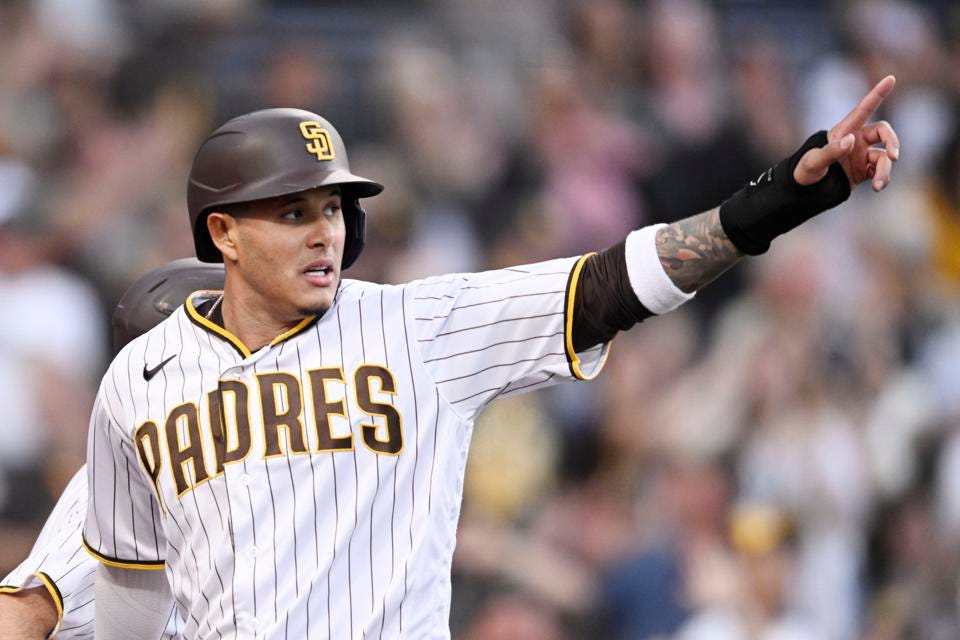 While playing the Padres Vs Rockies game on June 19, Manny Machado, the third baseman for the San Diego Padres hurt his left leg. He suffered a minor ankle injury and had to be taken off the field for medical attention. His X-ray results are out and for now one can expect some good news. However, not much has been said regarding when he is likely to make a comeback. With all that being said, Machado’s fans wish him a speedy recovery so that he can amaze us all out on the field as soon as possible.

Here’s all that we know about the incident.

How Did Manny Machado Get Hurt?

Manny Machado has been at the top of his game this season but his dedication to the sport came at a price this time. He sustained an ankle sprain at the 1st base while facing off against pitcher Antonio Senzatela during the first innings itself. The result caught him off guard as instead of landing safely on the base, he slipped off and lost his balance. In order to prevent an even harsher impact on his leg, he shifted his balance to the other leg. Doing so, pushed him to the floor with his tumbling fall.

After hitting the ground, he can be seen holding on to the ankle in anguish. His expressions clearly give away how much pain he might have been in. The team trainers had to help him get off the field. 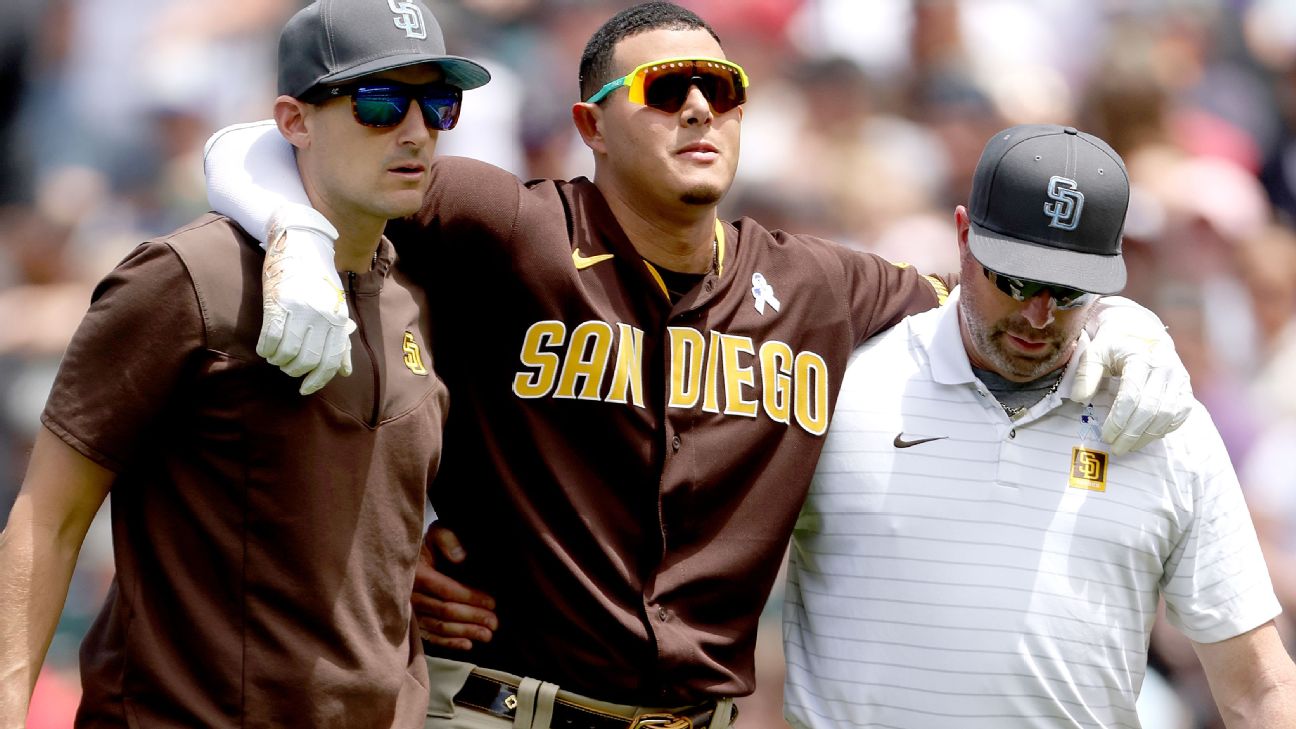 The Twitter account of the San Diego Padres’ team posted the results of his X-ray the next day. The update mentions the left ankle sprain incurred by Machado and that the X-ray result came out negative. While the worst-case scenario of him having met with a fractured ankle was averted, his condition should still be deemed delicate. Even though he luckily avoided a grim outcome, his ligaments still need to be tended to.

In his statement, the team’s acting manager Ryan Flaherty later revealed that Manny Machado was able to avoid “more serious damage” by putting more weight on his right leg when it all happened. They had to wait for his foot’s swelling to dissipate before officially claiming anything. His treatment continues for now and he was even recently seen walking without a limp.

This leaves hope for the near future but the officials are still mum about anything further. For now, he’s still sitting out the 7th game, yet there are chances of him playing alongside the Tuesday lineup in Arizona. 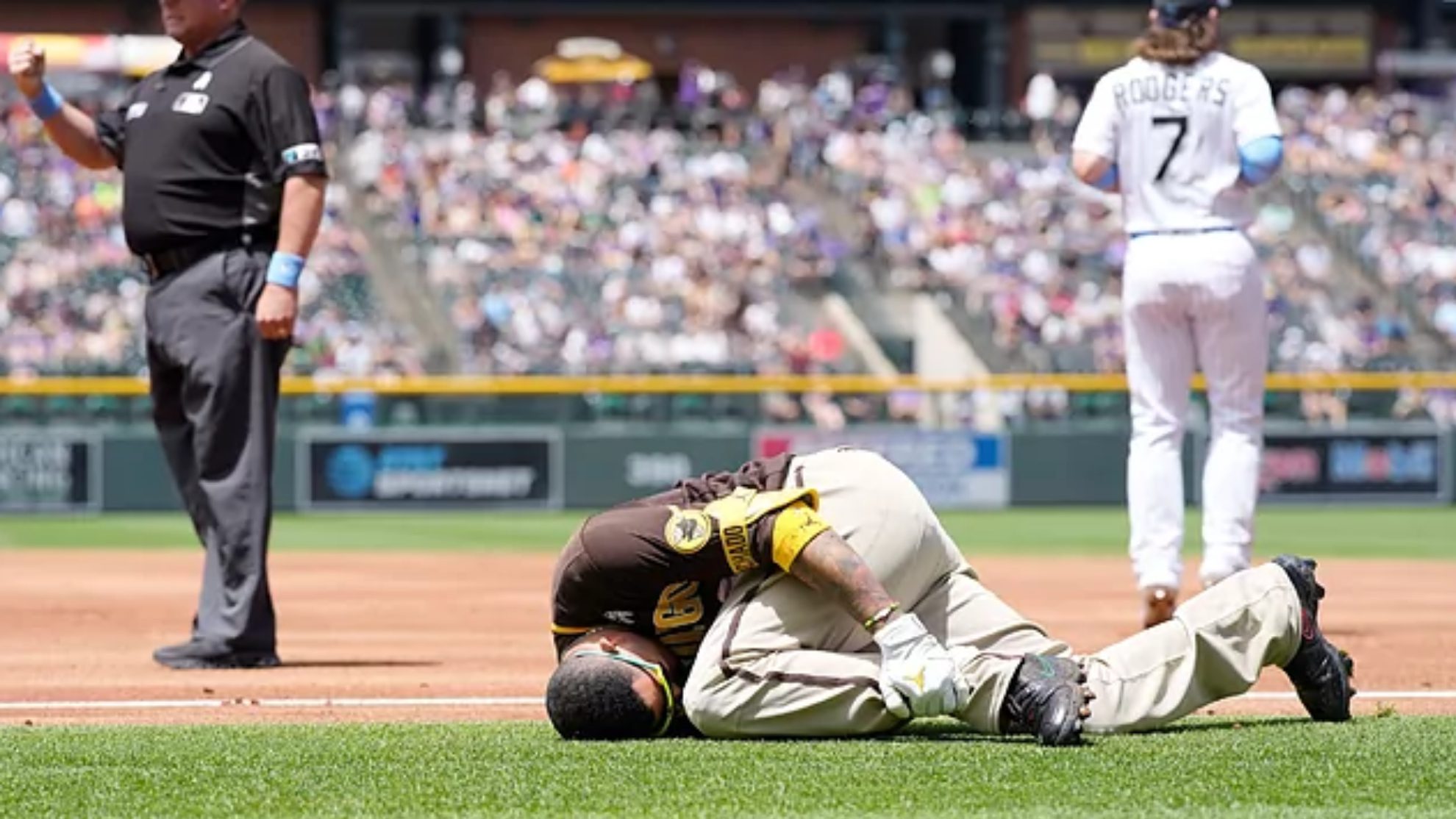 Machado’s left ankle is compromised in the Padres against Rockies game.

More About the Incident

No firm news voicing his return to the sport has come out yet.  He’s started engaging in a light workout regime but he is still left out of the game lineups. It’s certain that the injury was made out to be a lot worse than it actually happened to be. When Manny Machado dived in straight towards the ground during his fall, it seemed quite disastrous. However, his negative X-ray result confirming that he doesn’t have any broken bones was a much-needed relief.

The game had to go on regardless of the injury and so the infielder was replaced by Sergio Alcantara. Fellow team player Luke Voit also came clean about Machado being an unexpendable member of the team. He did claim to work as hard as always for the sake of the team but even he acknowledges that Manny Machado “is capable of doing a lot of things”.

Read Also What is Adam Silver’s Net Worth in 2022? How Rich is the Sports Executive Commissioner?