Marvel’s Action to be Complemented by Disney’s Magic! 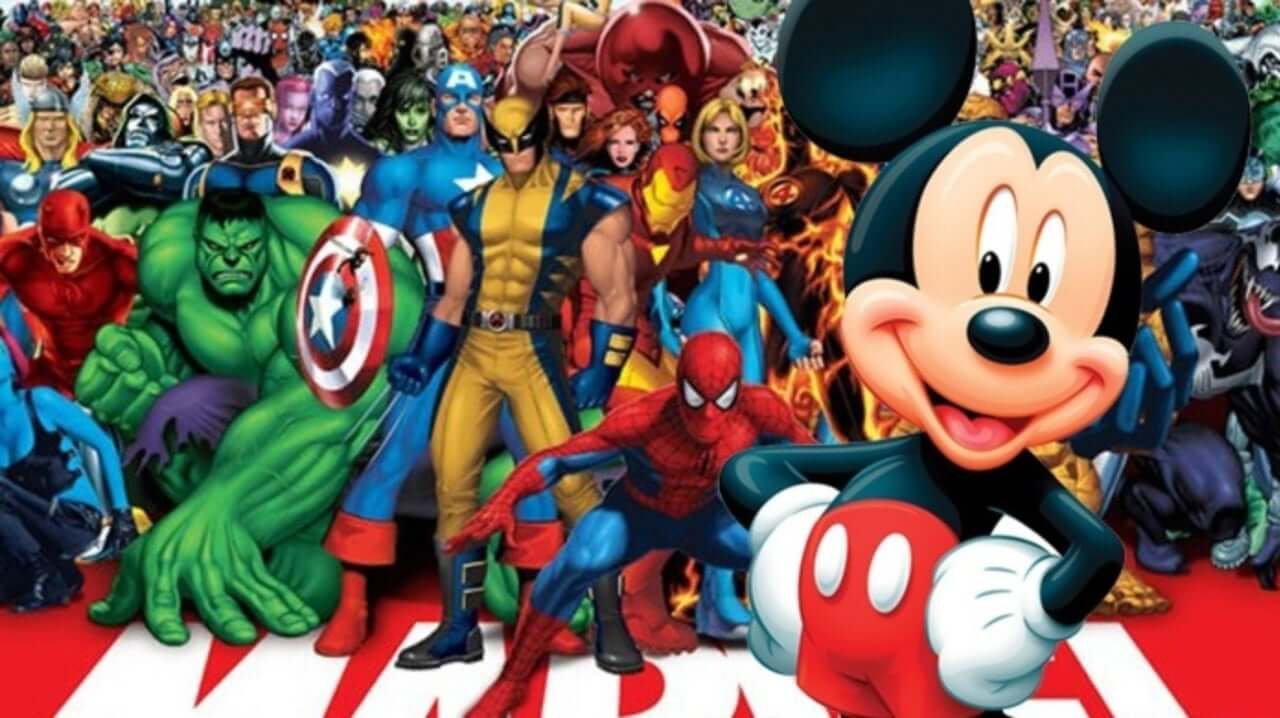 Going by the pandemic, Disney+ has garnered many viewers and has now stricken a chord with the Marvel Universe. Although Disney’s dazzling world couldn’t attract more tourists this year, it did gain a lot of spectators on its streaming platform, Disney Plus. Not only that, but Disney has also uncovered a plethora of new endeavors for the next years at an Investor event. This includes 10 Star Wars series and Pixar Animation series.

This year, the Marvel Universe also gave fans an exciting piece of news that they’d be releasing the big-budget movie Black Widow in theatres soon. Marvel movies have always been fascinating. It would be a treat for the audience to watch top-notch action and Scarlett Johansson on big screens. In this article, we’re going to talk about the Investor event, its feature, and what all shows Disney Plus has in store for us.

Disney Investor Event: Take a glimpse into the grand event!

Walt Disney Company had a huge event this Thursday that grabbed the attention of all movie buffs. It was webcast to call the attention of investors as well as the audience. The event highlighted a vast lineup of numerous films and series that included Marvel content. They emphasized primarily streaming services like Hulu and ESPN plus.

Disney’s Investor event started at 4:30 pm EST or 1:30/pm. It was 4 hours long and boasted about its upcoming ventures. Disney plus has earned whopping 86 million subscribers since its launch in November 2019. And, the numbers are expected to increase even more amidst the release of Marvel movies.

This news came into the market after Warner Bros disclosed their whole lineup of blockbuster films. Till now, they have confirmed that they’d be airing 17 films in the upcoming year. They would be premiered in theatres simultaneously with HBO Max.

What Marvel Studios had to say at the event?

Kevin Fiege, one of the chief executives of Marvel Studios, expressed his condolences on the demise of Chadwick Boseman. Despite confronting for a long time, Cancer took a toll on him. He was the lead actor in Marvel’s blockbuster film Black Panther. Kevin also disclosed that in the upcoming sequel, the central character wouldn’t be cast again. And that, the stories are going to be around the supporting actors.

Upcoming Marvel Movies to be released on Disney Plus

There are also ongoing rumors that Christian Bale could also be seen in Marvel’s movies. Well, let me get it right. Yes, Christian Bale is going to play a part in Marvel’s Thor-Love and Thunder. He played Batman once, and thus, he has the experience of working in the DC world. And now, he’s all set to make it big in the Marvel Universe.

The movie is going to be released in mid-2022, in May. The director of the well-known horror series- Candyman, Nia DaCosta, has made it official that she would be directing Captain Marvel 2. Thus, it is worth waiting for Captain Marvel 2 as this movie will set the standards high.

Recognized by the name of “Marvel’s First Family,” the Fantastic four is also in the lineup. However, there’s no official announcement yet regarding its date of release. Although, it is confirmed that Jon Watts would be directing the new film of Fantastic Four. He has directed both of the Spider-man movies that are, Spider-Man: Homecoming and Spider-man: Far From Home. Thus, his name is enough to publicize this film.

Other Marvel Movies in Store for Us!

If you have been following the article since the beginning, you would know the Marvel movies’ lineup on Disney plus has been incredible so far. And, this makes us even more enthusiastic about watching these Marvel movies? Isn’t it?

All the movies that Fiege confirmed in the Investor event are presently either in production or advancement work. Speaking more, he also declared that “WandaVision” would be released on January 15. To keep us entertained in 2022, Feige announced 2 new names for Disney Plus that are “She-Hulk” and “Moon Knight.” Tatiana Maslany will be starred in the former film while the latter film’s crew members have not been announced yet.

Important movies mentioned by Fiege that are worth watching!

Other ongoing projects of Marvel include “Armour Wars,” which is related to a comic edition. It displays what could happen if Tony Stark’s technology is misused. Through its Twitter handle, Marvel studios also made it public Ms. Marvel will be released in late 2021. They also reflected their happiness through the tweet on introducing Iman Vellani as Kamala Khan. Kevin discussed this in the event, too, and presented first looks of other prominent movies.

Surprisingly, even though the filming process and production work for movies like “Shang Chi” and “The Eternals” is done, Fiege didn’t mention a word about these movies. His focus was just on movies that are going to be launched on Disney Plus.

What animated titles did Walt Disney Studios talk about?

Walt Disney’s chief executive, Sean Bailey, also declared many fascinating animated movies that kids and adults love. These included the latest version of “Ice Age” and “Night at the Museum.” The past edition of Ice Age was well-received by the audience, and thus, they have made it official about the release of its recent edition.

Other hybrid films mentioned by Sean consist of ” Chip n Dale Rescue Rangers.” The lead cast of this live movie includes John Mulaney and Andy Samberg. So if you haven’t subscribed yourself to Disney Plus yet, what are you waiting for? Get a premium account and enjoy watching all these movies.

Although The Marvel Cinematic Universe and Star Wars boasted about their upcoming ventures, Disney Plus snatched the limelight. Within a year, despite facing many hurdles, it didn’t slow down and has now reached another milestone. Thus proving itself as an epitome of success!