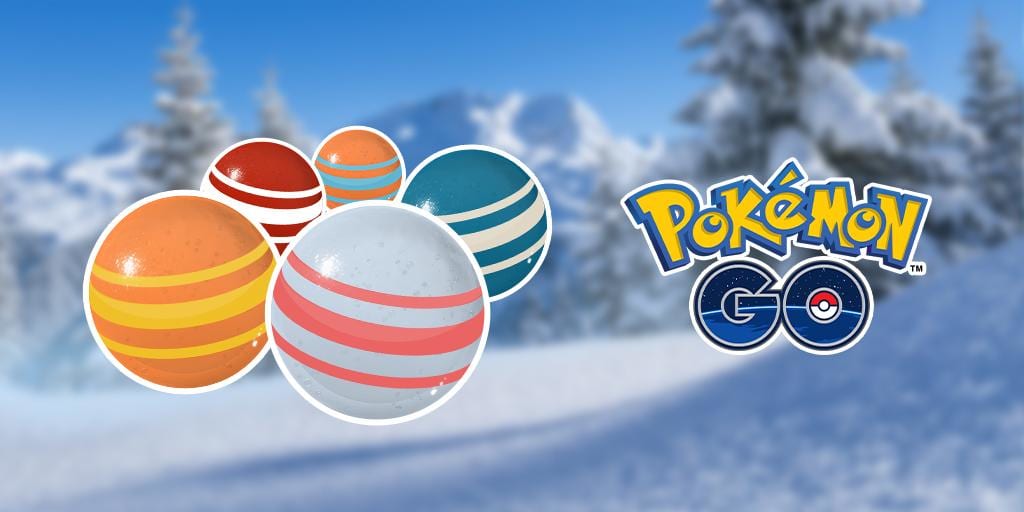 Hello trainers, if you aren’t aware, there is an event going on right now! This event is heavily based on the Kanto region. What that means is we can now catch all 151 Kanto Pokemon in the wild, raids, or through research. With the event, there are several goodies that wait for us! Even some hidden new bonuses. One of those bonuses would be only Kanto Pokemon are spawning right now! 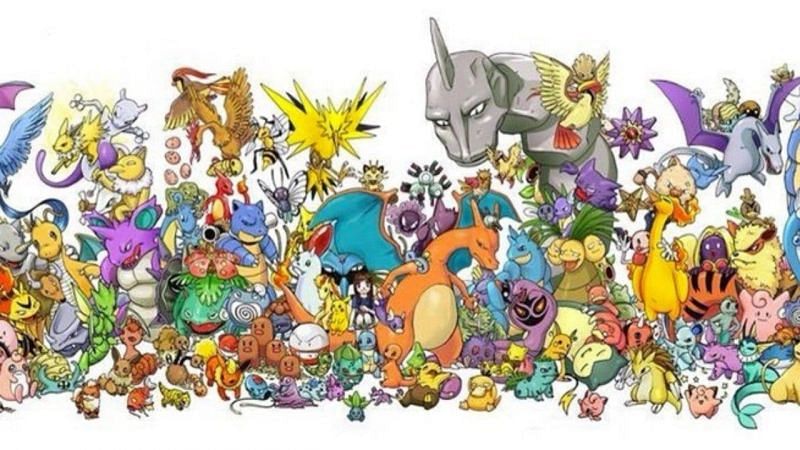 For those who don’t know what the Kanto region is. Kanto is the first Pokemon region to ever come out. Holding a dear place in many trainers’ hearts. Making this event a really big deal for most. There are a total of 151 Pokemon in this region. One of which we can only get from completing the field research after buying the Kanto ticket. That Pokemon being Mew, not just any Mew, but a shiny one. 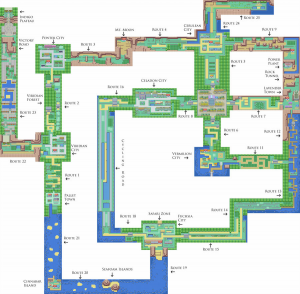 Another one of these bonuses is a luck-based bonus. Many may know we have an increased rate for getting candies upon catching Pokemon. But do you know you can get up to 13 candies per catch? Based on a little bit of research, this is purely random, and nothing will alter the number of candies you get unless you use a pinap berry.

Suppose you use the Pinnap berry on a pokemon before catching it. It will double the number of candies you get. If you happen to be lucky enough and get 13 candies off a Pokemon while using a Pinnap berry, you will end up with 26 candies. Which is a ton of candies for one catch. Keep in mind you can only get this many candies from this event. So, once the event ends, you will no longer be able to get 13-26 candies. 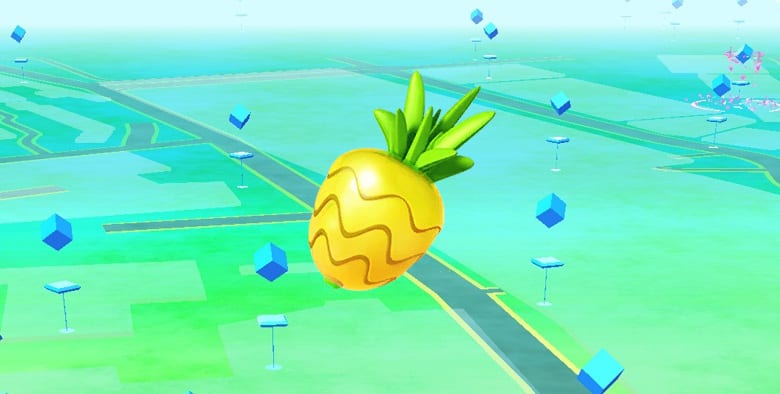 Upon more research, the amount of candies rewarded for catching Pokemon is random from 3-13. This means you won’t be able to get 13 candies every time you catch a Pokemon and trying to be as clear as possible that it is purely random on the number of candies you can obtain from catching a single Pokemon. 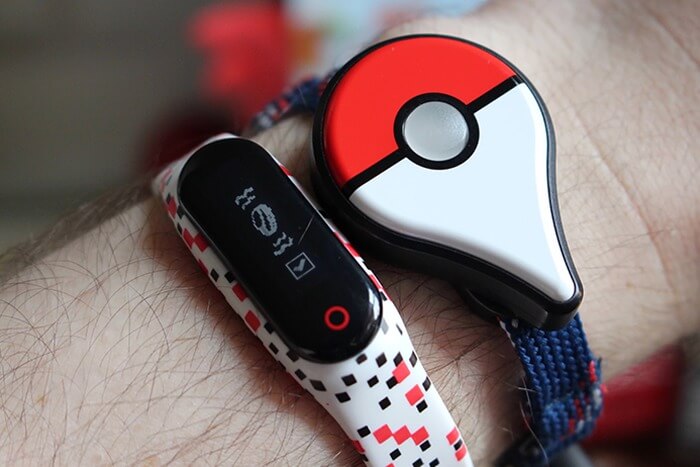 For those who don’t have a certain Pokemon they are after, then using these accessories is really nice and would certainly be recommended. It makes catching Pokemon so much nicer. You also still have a chance of catching shiny Pokemon. While there is a chance, you may miss out on a shiny Pokemon. It’s still recommended that you shiny check Pokemon before your accessories get to that Pokemon. Especially if it’s a good shiny Pokemon like Lapras, for example.

Well, trainers, that is all for today. If you are looking to get the most out of this event, be sure to have an incense on, have plenty of Pokeballs, and Pokemon storage, and most importantly, have fun with this event! I hope everyone has a great rest of their day.