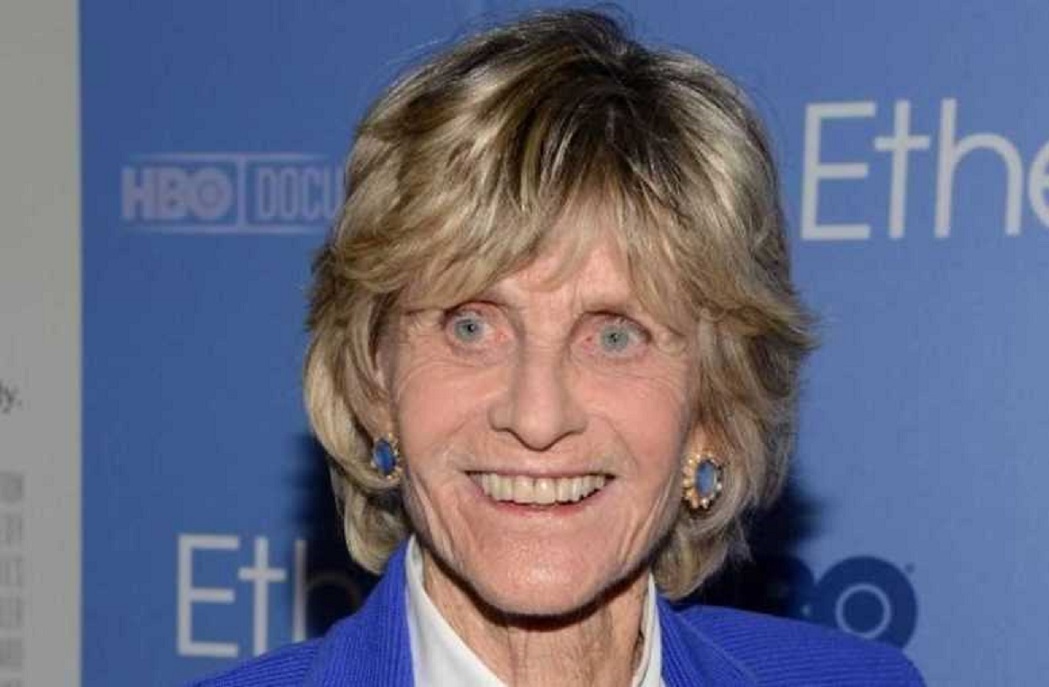 Jean Kennedy Smith: an American Activist and Author who was the United States Ambassador to Ireland (1993-1998).

Jean Ann Kennedy Smith was an American activist and author who had served as the United States Ambassador to Ireland from 1993 to 1998. She was a member of the Kennedy family.

Jean was born on 20th February 1928 in Massachusetts, US. She was born to Joseph P. Kennedy and Rose Kennedy. She was eighth of the nine children they had. All of her siblings have been in a respectable position that includes John F. Kennedy, who served as the President, Eunice Kennedy Shriver as Special Olympics Founder, Robert F. Kennedy as the US Attorney and US Senator. She befriended Ethel Skakel and Joan Bennett, who later turned to her sisters-in-law and graduated from Manhattanville College in 1949. 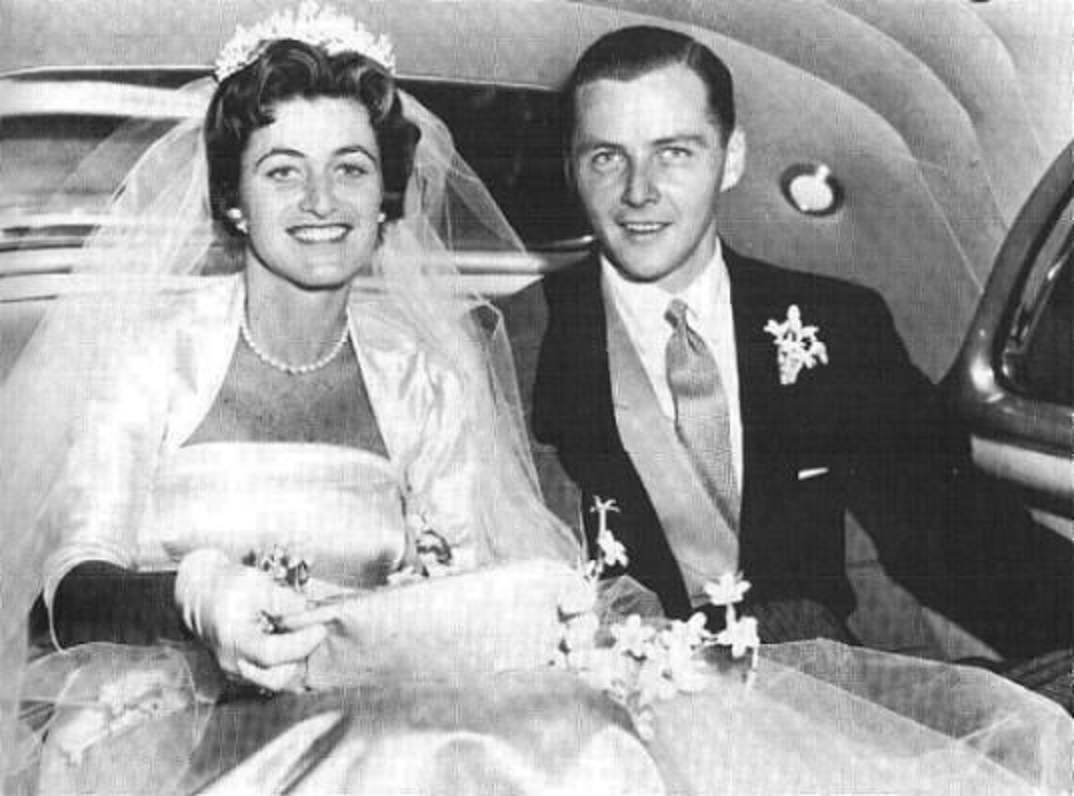 In 1956, Jean Kennedy got married to Stephen Edward Smith, who was a businessman. They believed in maintaining a low-profile life. They had two sons Stephen Jr. and William Kennedy Smith, and they also adopted two daughters, namely Amanda Smith and Kym Smith. In 1990, Stephen Smith passed away due to cancer. Their son William Kennedy Smith was accused of rape in 1991 but later on, was acquitted after a trial.

After the death of sister Eunice in 2009 and Ted the very same year, she was the last surviving child of Joseph and Rose Kennedy. On 17th June 2020, Jean Smith passed away at her home in Manhattan.

She had been involved in political affairs and worked for Congressional Campaign and presidential campaign for her older brother John. Jean and her husband were present in the same hotel where Robert Kennedy was assassinated.

In 1974, Jean founded Very Special Arts, which was to provide an arts education program to people with disabilities. She also published a book titled ‘Chronicles of Courage: Very Special Artists’ along with George Plimpton. In 1993, she was appointed the US Ambassador to Ireland by President Bill Clinton. She was conferred with Irish citizenship by President Mary McAleese for her service towards Ireland. In 1998, she retired as the ambassador to Ireland. 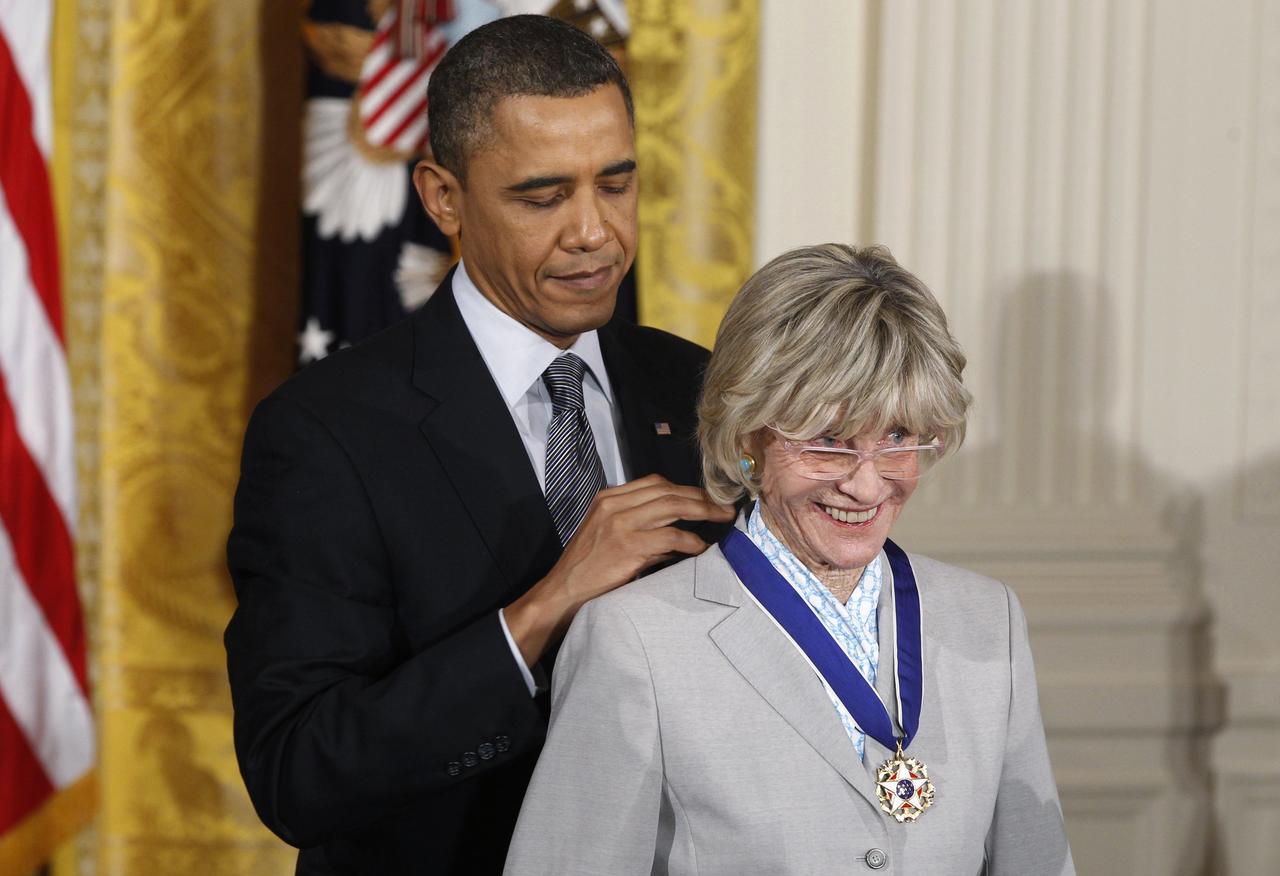 Jean Kennedy Smith being awarded the Medal of Freedom by former US President Barack Obama at the White House.

In 1994, Jean had to face a lot of criticism for granting a US Visa to Gerry Adams of Sinn Fein, who is a part of the left-wing of Irish Republican. Gaery was the leader of Sinn Fein, and according to Jean, this was a step to maintain peace. She said that Adams did not believe in armed struggle to resolve issues. As a result, he was granted the Visa. In 1996, she got into a controversy where she asked the staff of the embassy to use the tax payer’s money to refurbish her house. She had violated some other laws as well and had paid $5,000 as a settlement to these allegations.