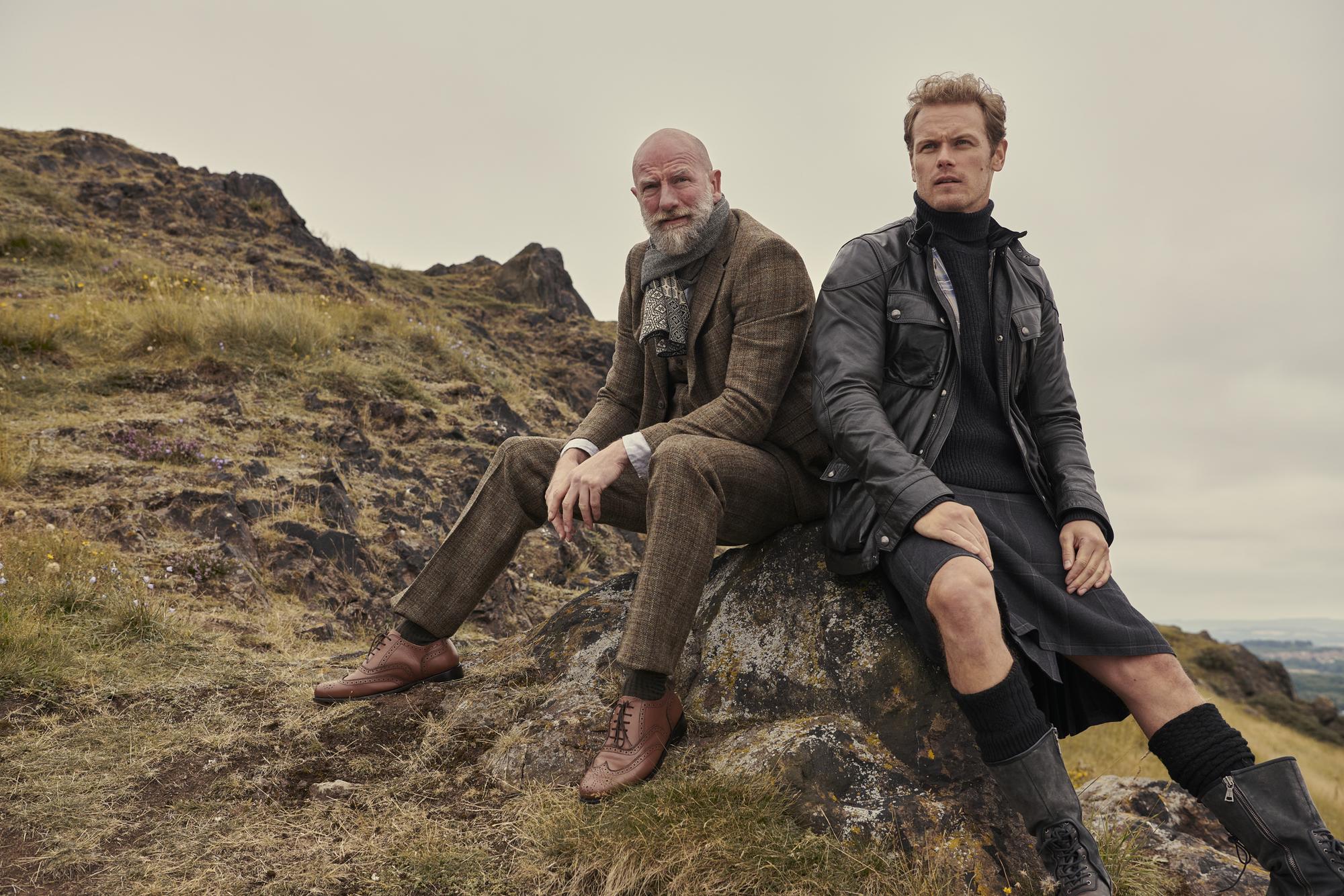 All the people who love the show Outlander have been desperately waiting for the day for the creators to drop out of Men in Kilts. It will be done so on Starz as well as Starzplay. This new series is going to witness Outlander stars Sam Heughan as well Graham McTavish. We will see them while they are traveling through their native Scotland. You guys should remember that this is also home to the Outlander series itself. Here we have covered up all the information that is needed to be known about the first installment of Men in Kilts.

Fans have been waiting patiently for Men in Kilts: A Roadtrip With Sam And Graham for over a year since it was first announced. As of right now, the show finally has received a release date. The series is set to come out on Valentine’s Day, the 14th of February 2021, a Sunday. The show will appear on Starz Network in the United States. This news was announced by Graham McTavish as well as Sam Heughan. They have done so on their separate Twitter accounts while distributing the same level of excitement that they have among the fans. McTavish tweeted that it is official, and starting on the 14th of February, he and Heughan will find the wonders of Scotland along with even greater wonders that they will do of survival. 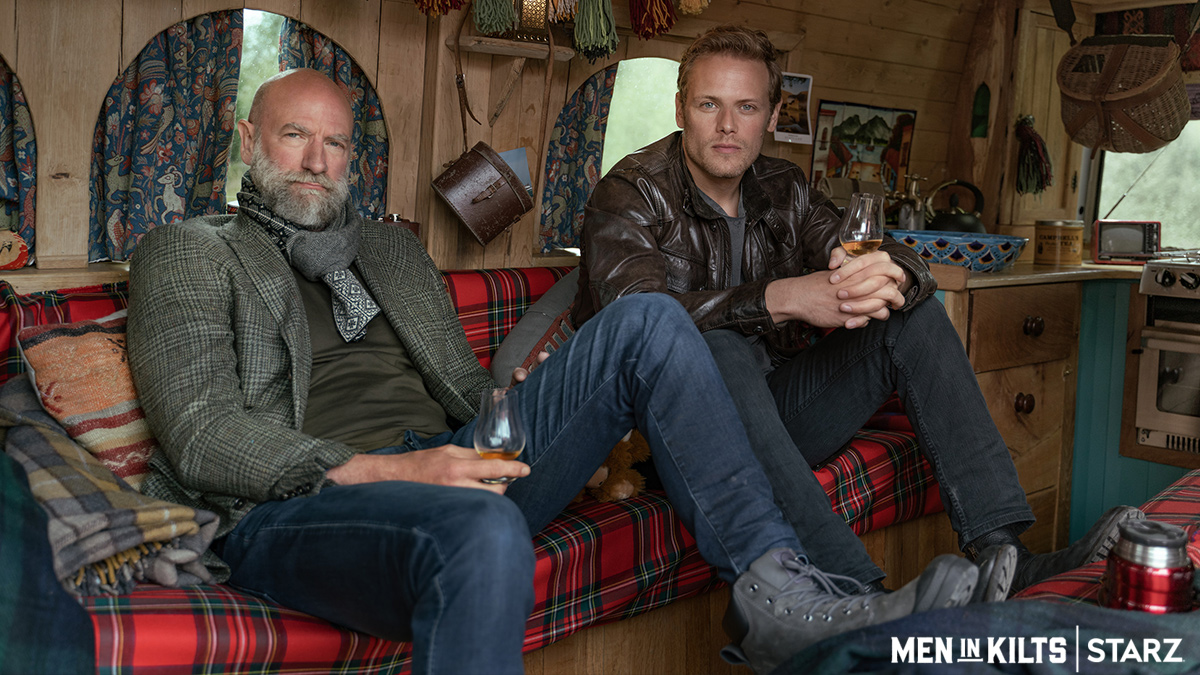 Men in Kilts: A Roadtrip With Sam And Graham

Men in Kilts: A Roadtrip With Sam And Graham – What will happen?

On the other hand, we have Heughan tweeting that the audience needs to pack their bags for the road trip and the boa trips plus everything that will get us there. This is why we all need to pack our bags for this Valentine’s day. There are just 8 episodes in the show, while each lasts for 30 minutes. All the fans who are residing in the United Kingdom will watch the episodes of Men in Kilt through Amazon Prime Video. Unfortunately, a release date for the United Kingdom entertainment has not been released yet. Still, just like Outlander, we might hope to view the show every Monday on Amazon Prime Video.

In this upcoming show, Sam Heughan and Graham McTavish will take all their fans on the journey of their homeland of Scotland. This is happening just after their New York Times best-selling book called Clan lands. Heughan enacts the character of Jamie Fraser in Starz’s Outlander. This character comes from Dumfries as well as Galloway. McTavish does the part of Dougal Mackenzie on the show, comes from Glasgow. This series is made up of eight parts. The creators are popularly describing it as a love letter to Scotland.

Men in Kilts: A Roadtrip With Sam And Graham – The duo will travel to Scotland.

The audiences will be able to acknowledge the pair traveling through their home country. They both will explore the elements of Scottish history and culture with plenty of whiskey and kits along the way. The pair will learn some of the highland traditions from the locals and explore the beautiful landscape of the country. The duo will be seen traveling through their car or even boat to visit various places in Scotland and the castles it has. They will also visit the beauty spots that exist in Glencoe and Inverness and the famous battlefield of Culloden.

You guys should know that initially, the show was thought to be a podcast. It would be renamed Clan Lands, which has quickly become Men in Kilts: A Roadtrip with Sam and Graham. The synopsis of the show that has been provided to us reads that the series has been created by two Scotsmen called Men in Kilts: A Roadtrip With Sam and Graham. The show will promise everyone a celebration of Scottish history that comes with their adventures while also discovering the rich and complex heritage of their native country. The duo will meet all their local artisans and the experts while taking us fans through the moments of awe and expertise as they share this with all of us rather than just being a guide.