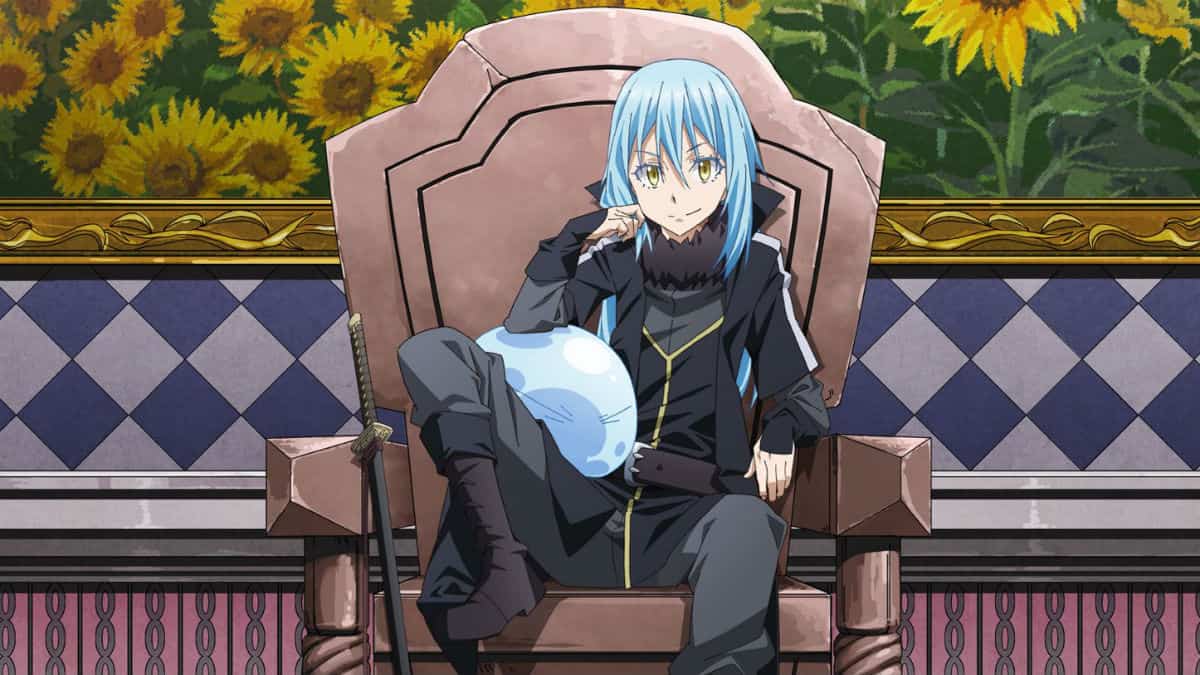 Tensei Shitara Slime Datta Ken has a pretty active fan base throughout the world that is seeking answers as to when the anime is going to be back for Season 2. First, let’s clear the air, Tensei Shitara Slime Datta Ken is also known as That Time I Got Reincarnated As A Slime. Season 2 of the anime was supposed to be released a long time ago, but then it got delayed just as everything in 2020 did.

That Time I Got Reincarnated As A Slime Season 2: Release Date

So far, audiences have only had the chance to watch the first season of the anime. The second one was delayed, of course, due to COVID-19. Numerous reports had confirmed that Season 2 would be released in the fall of this year. Those reports were pretty solid. Season 2 was supposed to come in fall 2020, but now the reports say that it will be released in winter 2021. Though this stands correct as of now, it certainly didn’t come as a surprise. Shortly after the COVID-19 pandemic was declared, the news surfaced within days. The studio wasted no time in confirming the delay to audiences.

Important reasons behind the postponement were surely provided. The committee said that the production schedule did provide for gaps to finish That Time I Got Reincarnated As A Slime Season 2 anime. Your guess is as right as ours, these plans were halted, thanks to COVID-19 that caused the entire nation of Japan to enter a state of emergency.

That Time I Got Reincarnated As A Slime: Season 2 delayed due to COVID-19.

The anime makers also confirmed that they were proceeding with the production. But they need a lot of preparation period to come out with Season 2.  They confirmed that the announcement of Japan entering a state of emergency had a dastardly effect on the whole industry. And their anime was no exception.

The anime was greatly impacted by the originally planned production schedule. For now, the latest news is that Season 2 is getting postponed with respect to both the broadcasting and distribution start time. All of these announcements were made via the official statement coming out of Studio 8bit’s office.

That Time I Got Reincarnated As A Slime Season 2: Plot

For those of you who don’t know much about That Time I Got Reincarnated As A Slime. It is based on a popular light novel series penned by the author Fuse and artist Mitz Vah. The novel was published between the years 2013 and 2016. After this, a manga adaptation was ordered by Kodansha.

The manga adaptation of That Time I Got Reincarnated As A Slime is a work in progress.

The story follows a 37-year-old office worker facing bad luck. Satoru Mikami is killed after trying to mug and is subsequently reincarnated as a slime monster who can eat others. His second life is a chance at getting things right, the ones he couldn’t fix in the first try.

The story thus is Mikami’s big chance to make something of himself and he’s of course helped by his friends in the way!