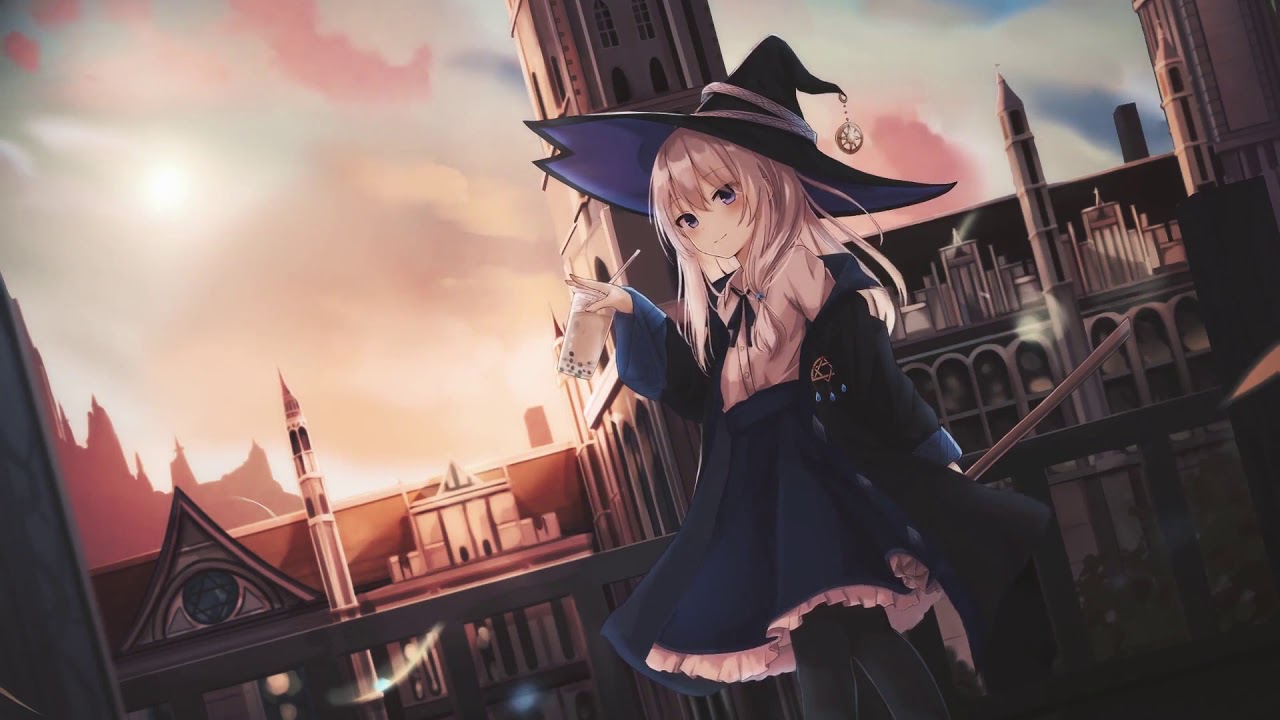 “Wandering Witch: The Journey Of Elaina” is a Japanese light novel series. It is written by Jougi Shiraishi and illustrated by Azure. SB creatives have released ten volumes since April 14th, 2016 under their GA novel label. In North America, the novel is licensed by Yen Press. Since 2018,  a manga adaptation with art by Itsuki Nanao has been serialized online via Square Enix’s online manga magazine Manga UP!. It has been collected in a single tankobon volume. What we will discuss in this article is the release of an anime television adaptation of the series by C2C in 2020! This is beyond exciting news for all the anime fans out there, so read on for everything you need to know about the “Wandering Witch: The Journey of Elaina” anime series!

The storyline that has its audience captivated is as follows!

Once upon a time, there was a witch named Elaina, who set off on a journey across the world. Along the way, she would meet all kinds of people, from a country full of witches to a giant in love with his own muscles. But, with each meeting, Elaina would become a small part of their story, and her own world would become a little bigger.

This popular Japanese novel, known as “Majo no Tabitabi” in Japan has a simple yet hearty storyline that is fun and light to enjoy. This is what really glues its audience in as it a timeless, fantasy.

The characters, along with their voice cast is as follows

Let’s get to know  little more about the voices behind this anime fantasy!

Beginning with Kaede Hondo, the voice of Elaina, she is a Japanese voice actress affiliated with “I’m Enterprise”. She took leading roles for each series including, “Kamisama Minarai: Himitsu no Cocotama, Girlish Number, Anime-Gatari and Zombie Land Saga, among others. She won the Best New Actress Award at the 13th Seiyu Awards.

Next we have Kana Hanazawa, the voice of Flan. She is  Japanese voice actress and singer. She is best known for her voice performances in anime, some of which include, Nadeko Sengoku in Monogatari, Angel/ Kanade Tachibana in Angel Beats! and Natsume Tsuchimikado in Tokyo Ravens. Her debut single, titled “Hoshizora Destination” was released on April 25th, 2012, under the Aniplex/Sony Music Entertainment Japan label.

Tomoyo Kurosawa, the voice of Saya is a Japanese actress, voice actress and singer from Chichibu, Saitama who is affiliated with Mausu Promotion. Her major voice acting roles in anime are in Yuki Yuna Is a Hero as Itsuki Inubozaki and Sound! Euphonium as Kumiko Omae.

And last, we have Yoko Hikasa, the voice of Sheila. She is a Japanese voice actress and singer, also affiliated with “I’m Enterprise”, the same as Kaede Hondo. She sings in the J-pop genre.

The much anticipated anime series is all set  premier in October, 2020. This for all fans of the original novel is very exciting news, as expected! Though there has been no official release date as yet, the month of October is soon and so one can expected updated news quite soon! Stay tuned as we do so at the earliest.