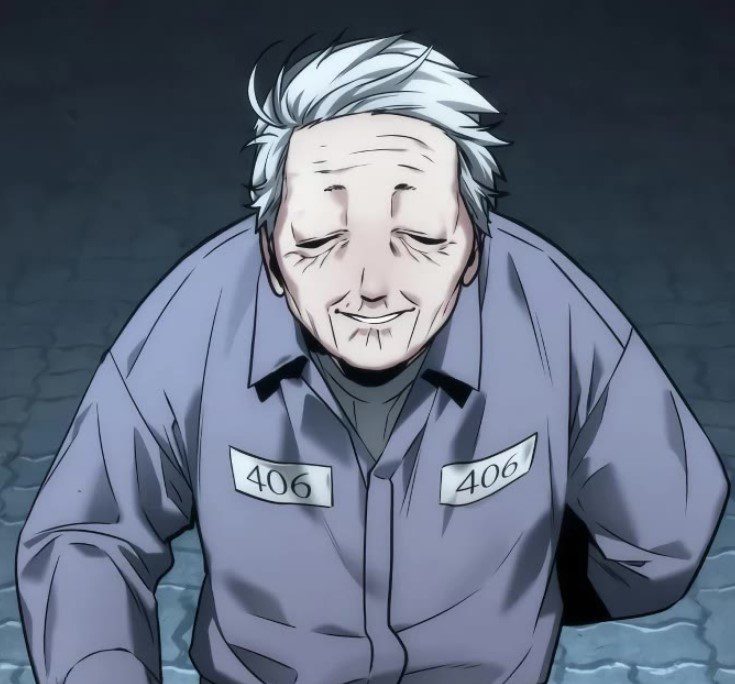 Omniscient Reader’s Viewpoint Chapter 124 continues after revealing the participants chosen by the Supreme Rulers. The story continues after Hyunsung reveals things that Dokja Kim has done that he didn’t like. Jyhe wonders why Lee wouldn’t like it. Hyunsung explained why he always risks his life during scenarios. Dokja Kim was arriving and heard what Hyunsung told the likes of Jyhe. Hyunsung talks about Yoo and Joonghyuk, who trained with him daily, preparing for anything that could happen. Hyungsung is talking while carrying an unconscious lady on his back, and he has many complaints.

Hyunsung also talked about how they protected their comrades without baking down, and Huywon and Jyhe were impressed by his speech. He is also worried about how they should treat their comrade, and if they see one of them in danger, they must rush to help. Hyunsung also reminds the others about things that happen in school, and Hyuwon wonders if he is talking about himself. He thinks they will feel betrayed if anyone cannot help their comrade. Meanwhile, Junghyeok Yu is with Seolhwa heading somewhere. Hyunsung believes that Junghyeok has a strong soldier spirit even though he is not an army.

He also told the others how Junghyeok must be feeling about them. Dokja wonders what is happening since Hyunsung has been complaining for a long time. Junghyeok appears somewhere and deals with an apathetic man and tells the guy that he will never take a guy who is easily attracted to women as his companion. He also told the guy that men like him always make mistakes. Dokja Kim and others continue talking about their comrades. They reveal the Supreme Ruler who chose six comrades, including Jyunghyoek, and only for spot remains. The team decided to choose the remaining participants.

The team realizes they must pick four from the comrades, but Dokja Kim is listening to something on his cell phone. They realize it is tough to pick someone since only four spots remain. Ido, Jiwon, and Sangyeong Cha suggest a showdown to decide the four remaining spots. After a few minutes, Sanggyeong was beaten to pull, and Jiwon was heavy breathing on her knees. Ido realizes that Sanngyoen was unconscious and announces they are forfeiting this showdown. He was surprised by how Dokja knocked out Sanggyoen after landing powerful barrages. 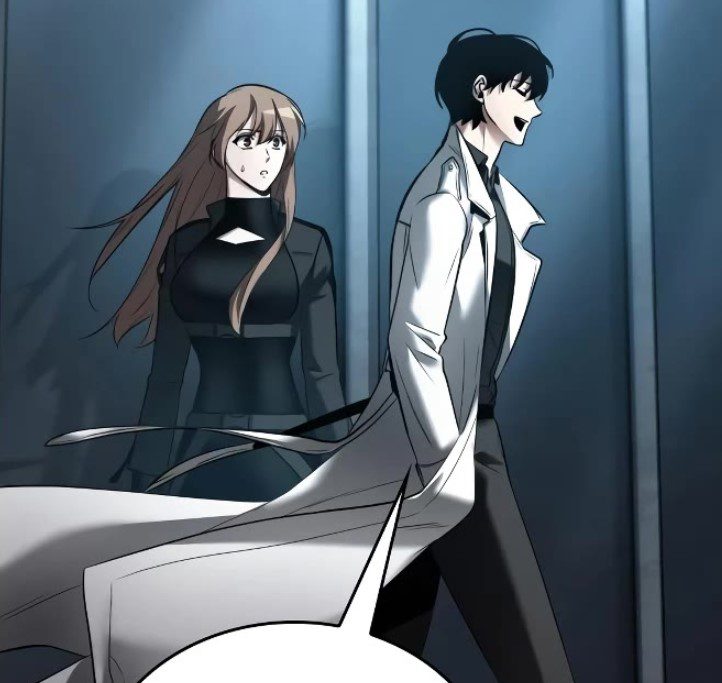 Jiwon was also defeated and realized that it didn’t take thirty seconds for Dokja to defeat two of them. Ido told Jiwon that he was remaining and anyone could lead the team. Jiwon was surprised since Dokja Kim was stronger than all of them, and she believed that the Supreme Ruler was a monster but how Dokja was stronger than a monster. Dokja has reunited with his mother after a long time, and he wonders if he should forgive her. But he admits that the mother-and-son relationship is normal. Sangah Yo and Dokja have a nice talk, and when they appear on the other side, Jhyher notices they are shy and asks if they have kissed again. But the two were shy and held each other’s hands tight. They talk about the next mission. Dokja heard an OG calling his name, wearing a 406 badged jacket.

Later he met with Yu after learning mysteries from the OG. They appear in front of the Warp Crystal with the other and realize that only two people can use it simultaneously. Dokja decided to pair with Yooseung, but a strange creature arrived and revealed that the number of people entering the dome could be increased. Dokja wonders if there are people who have entered the dome. The strange creature reveals that it is two people from the Seol dome, and they have begun the sixth scenario. But Dokja realizes that he has seen something on the screen before they arrive. Jhye asks Dokja what they must do.

Omniscient Reader’s Viewpoint Chapter 124 will be released on 22 September 2022. The mystery behind the Warp Crystal begins in the next chapter after Dokja receives shocking news about the dome. But he is ready to face what awaits them within the dome. The conversation between Dokja and the OG will also be revealed in the next chapter. You can check out Omniscient Reader’s Viewpoint Chapter 124 details below. 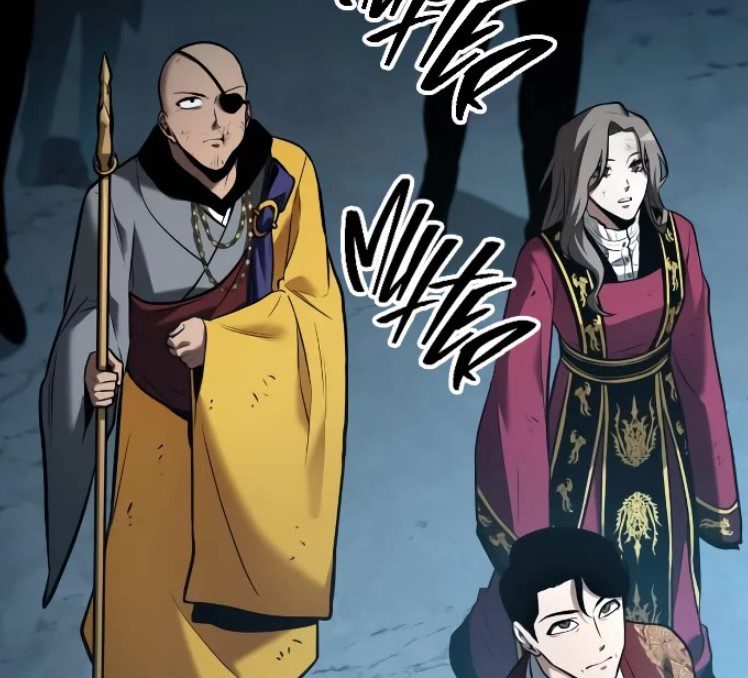