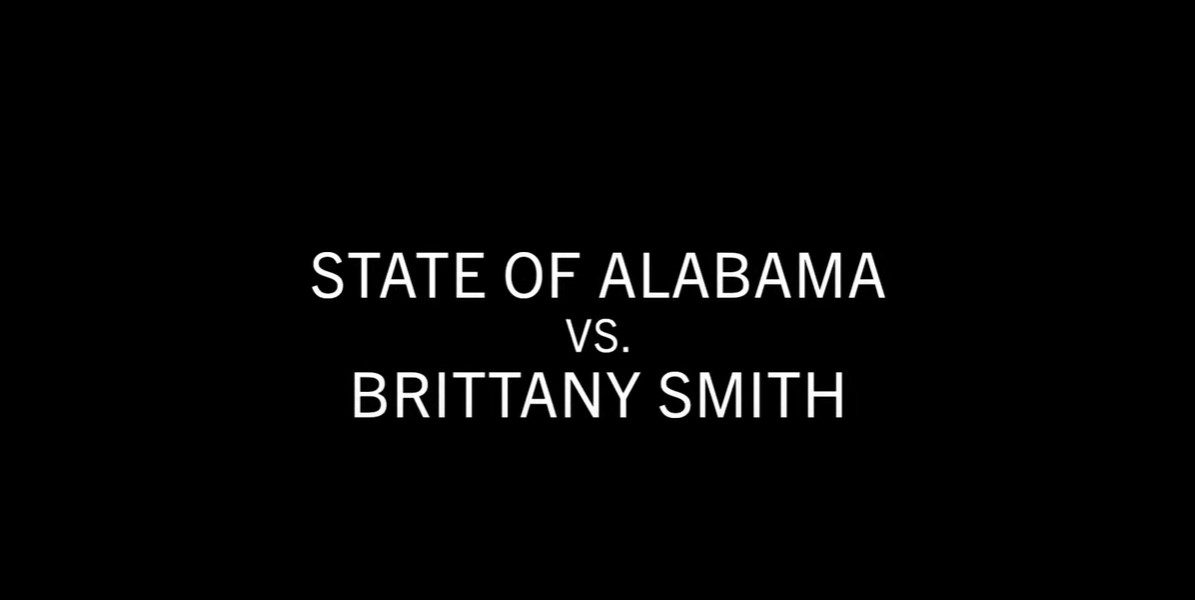 Netflix is all set to release an all-new crime documentary, namely, “State of Alabama vs. Britanny Smith.” The events of the film take place in real-time and center on the perception of one woman who is on trial for murder. The film is a multi-faceted investigation of various topics, including sexual identity, the American South, household and sexual assault, and the shortcomings of our legal system. Netflix has also put out the official trailer for this show, which has definitely caught the attention of a lot of people all over the world.

In this article, we will learn more about the show, and for those who don’t know about the case, we will look into the events that happened with Britanny Smith. We will then have the release date as well as the streaming guide for this show.

What’s State of Alabama vs Britanny Smith all about?

The Documentary “State of Alabama vs. Brittany Smith,” which was directed by Ryan White and produced by Jessica Hargrave, tells the heart-wrenching story of a woman attempting to use Alabama’s Stand Your Ground constitutional provision after murdering a man she says viciously assaulted her,” which is an accurate description of the events that took place. Smith testified before the jury that when she fired the weapon at Todd Smith, he was clutching her brother Chris McCallie in a chokehold and threatening to murder all of them.

She also gave testimony that Todd Smith had sexually assaulted her earlier that night at her residence in Stevenson and then suffocated her. She said this happened earlier in the night. Smith entered a guilty plea and was convicted to twenty years in prison, with the first 18 months of his sentence to be served in the Jackson State Prison and the remaining 18 months to be served under house arrest. She was granted credit for the time she spent in jail while her case was pending, which resulted in her release.

When will State of Alabama vs. Britanny Smith Episode 1 release?

The Very first episode of the documentary, State of Alabama Vs. Britanny Smith episode 1, is scheduled to be released tomorrow, on 10th November 2022. In the case brought by the state of Alabama against Brittany Smith, an investigation is made into her efforts to have the murder conviction overturned by utilizing a law known as “Stand Your Ground.” A “Stand Your Ground” law is only in effect in 25 states, with Alabama being one of those states. According to the law, it is permissible to use force that could potentially result in one’s own death in self-defense situations involving imminent danger.

In May of 2021, Brittany was placed under house arrest; however, she had previously violated the terms of her remand four times. Smith was sentenced to nine months in prison by Circuit Court judge Brent Benson following the most recent violation of his probation. On December 7, 2022, she might be allowed to be released and sent back to house arrest.

Where to Watch State of Alabama vs. Britanny Smith?

The viewers can watch the latest episode of the series, State of Alabama vs. Britanny Smith, exclusively on Netflix. Though you will require an active membership in order to watch the show. A monthly subscription to Netflix can be purchased for between $6.99 and $19.99, depending on the plan. The new Basic plan from Netflix includes advertisements and costs $6.99 each month to subscribe to. Both the Standard DVD as well as Blu-ray plan and the Premier DVD and Blu-ray plan begin at $99 / month.