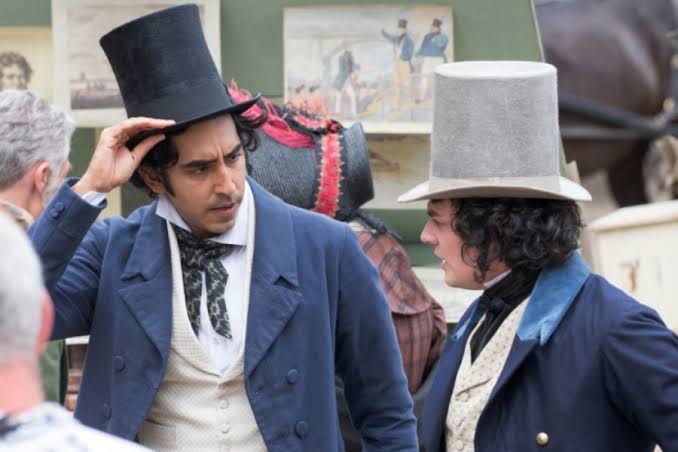 The Personal History of David Copperfield is a comedy-drama movie that is been written and directed by Armando Iannucci. It is based on the 1850 novel named David Copperfield by Charles Dickens. The movie has been released in the UK but US release hasn’t happened, one of the reasons been it was delayed many time and second the other delay happened because of the Covid-19 pandemic. The cast and the story of the movie are pretty good, Both has received great reviews from critics. In this, we follow the story of David Copperfield from his life as a child to an adult man. He lives a pretty good life and one day visits the family of his nanny Peggoty in their boathouse in Yarmouth.

Upon his return, he finds out that his widowed mother named Clara has wedded a sinister and cruel man named Mr. Murdstone who beats the boy. The poor David is forced to go to work in Murdstone’s factory where he lodges with Mr. Micawber and his family. One unfaithful day, David is told about the death of his beloved mother and at the funeral be escapes his life. He then finds her wealthy aunt Betsey Trotwood and her lodger, the eccentric Mr. Dick. After her aunt helps David to reach his goal of becoming a gentleman and author. 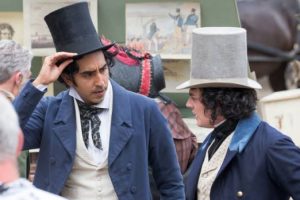 The Personal History of David Copperfield is a movie that got delayed many times because of the pandemic. It was first supposed to release on 8 May 2020 but it was rescheduled to 14 August 2020. Afterward, the movie’s release date changed once again and it will now be releasing on 28 August 2020.