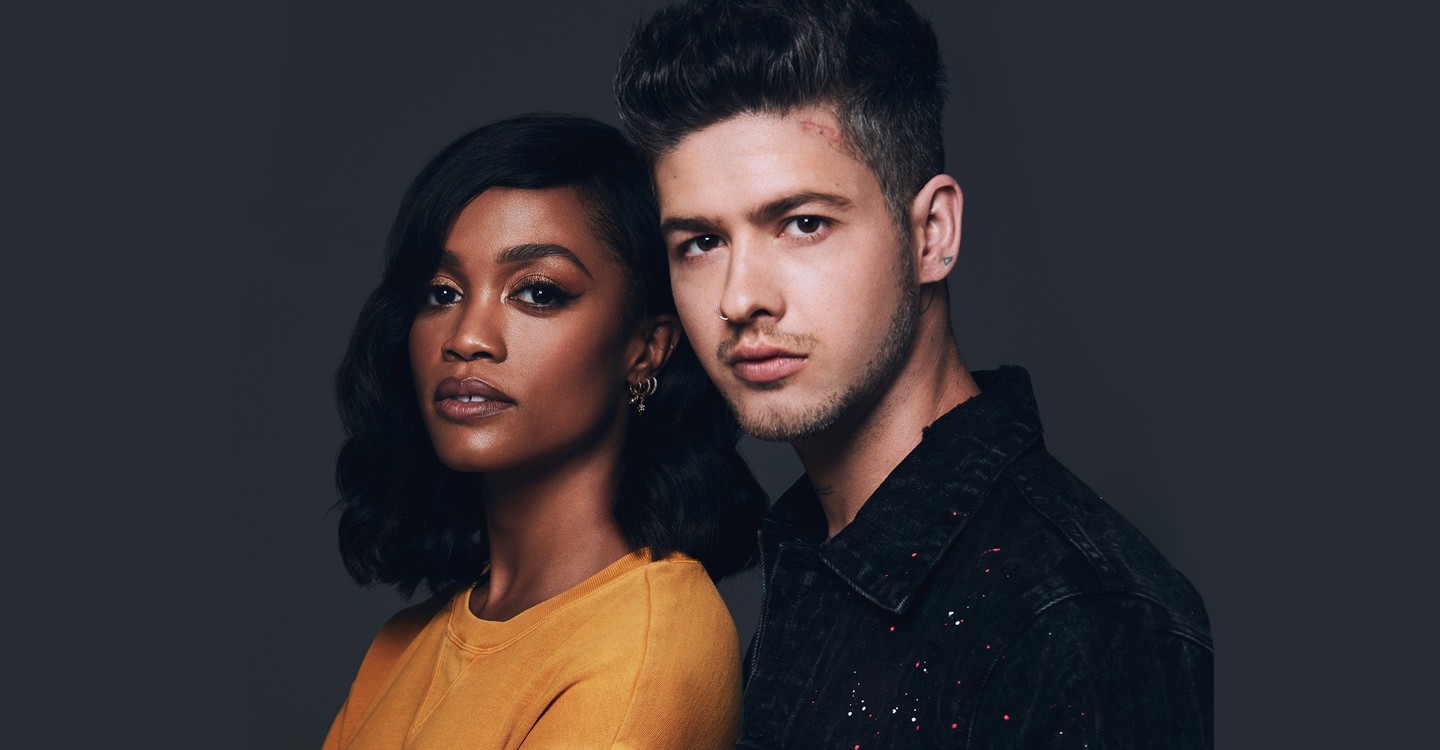 Co-hosted by Rachel Lindsay and Travis Mills, Ghosted: Love Gone Missing is a reality-based documentary series airing on MTV. Let’s be honest with ourselves, almost every single MTV series is addictive in its way. The channel has this way of appealing to the young crowd in the best way possible. It’s not relatable or in the least funny, but still, most of the shows have this unique way of capturing the interests of every viewer.

All the shows on MTV can be termed as the “guilty pleasure” of many people, and Ghosting: Love Gone Missing is no exemption. This series, like the title states, follows Ghosting.

The show was a success in its first season, but the second season got halted because of the Covid-19 pandemic. Because of the show’s style, it cant be filmed even under the guidelines because it involves the public. But this did not stop the show from moving forward with their second season. The entire second season is now taking place online through video calls.

This is an investigative series where two of the hists track down a former lover, a relative, or even a friend and confront them. They ask the person in question about what happened and the reason behind their sudden unannounced departure.

All of the reveals causes much drama and hatred. The host states that every story has almost 3 sides to it and that he now has mentally prepared himself to expect nothing from the show. This is because almost every single time something takes place that will surprise everyone.

So what happens with these kinds of the show is that nothing should be taken in face value. Stuff should only be believed when there is solid evidence backing the said fact.

The series has an array of new upcoming episodes that are socially distanced. They will talk to the people in question and will help them track down whoever it is that is missing from their life.

The new episodes started on February 8th, let’s look at some of those episodes and the events that transpired.

In the first episode, we saw Travis and Rachel help Joanna. She is a single mom living in New Jersey who wants help tracking down Aaron, a rideshare driver who she had been dating for 8 months. The guy left her suddenly, and there has been no news ever since.

In the second episode, we see Shannon, who had in her mind met the love of her life in Jay, But the single mom was led to disappointment when Jay left without any traces while blocking off every kind of communication. 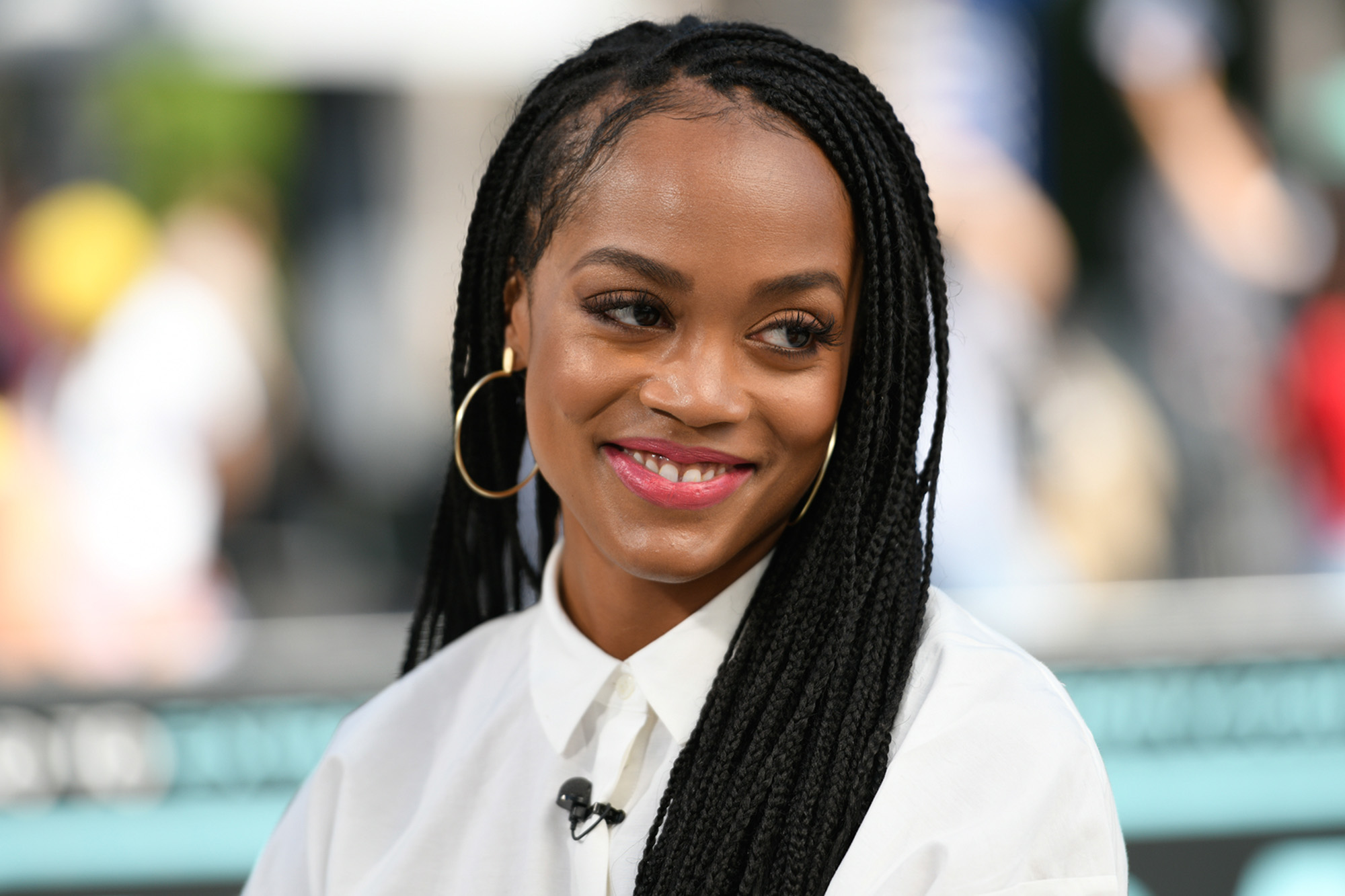 In the third episode, we see Mariah, who used to be in a very bad relationship with her Ex. That is when she met James, her coworker. They struck up a really good relationship, and the duo was happy. That was until James quit his job and blocked Mariah without any reason.

For the fourth episode, we see Micheal’s and Francisco’s relationship. Micheal had fallen in love with a man online to a point where they decided to almost elope. But that fell through, but he moved to Japan. But suddenly, he got ghosted.

Shows like this tend to resonate with a crowd so much because they involve real stories. These are the kind of shows that MTV puts out which are the most relatable for people.

The people that are involved in the show aren’t actors, they are real people. So every emotion being shown on screen is real, which just makes the show that much more amazing and addictive.

Now let’s learn a little more about the cast of this show, Travis Mills and Rachel Lindsay. Mills is a recording artist, actor, and is an on-air personality who has a self-titled apple beats radio show. He also has his popular podcast called ADHD with Travis Mills. He is a global performer and a very popular songwriter. Travis has gotten millions of streams for his songs and has solved out venues all around the country. 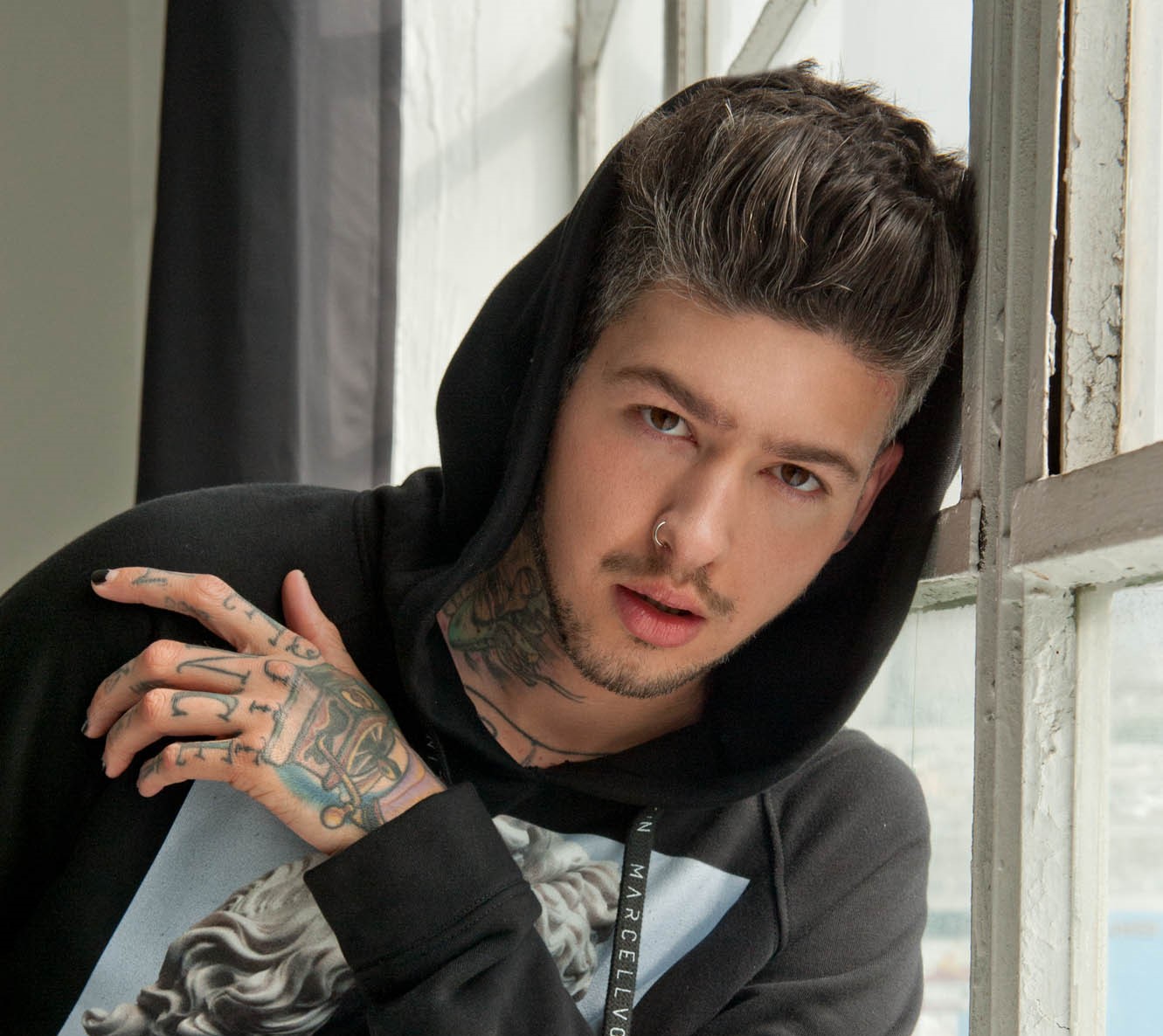 Rachel Lindsay is an attorney, speaker, podcaster, and media personality. She is a special correspondent for “extratv” and also hosts two podcasts called bachelor happy hour and higher learning with Van Lathan and Rachel Lindsay.

Read: Preview and Renewal Status: Netflix’s Into the Night Season 2 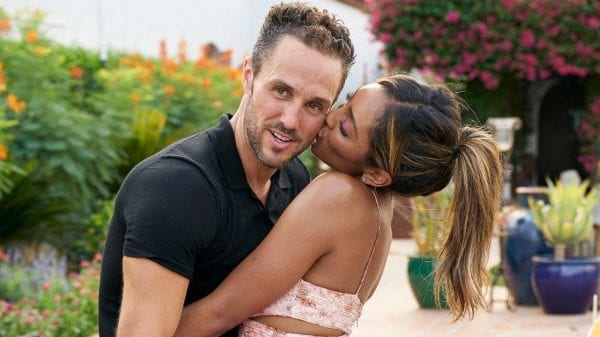 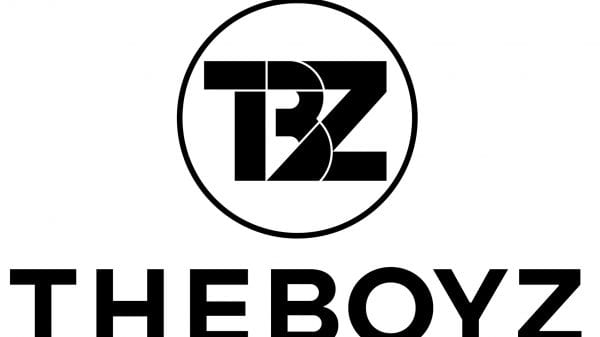