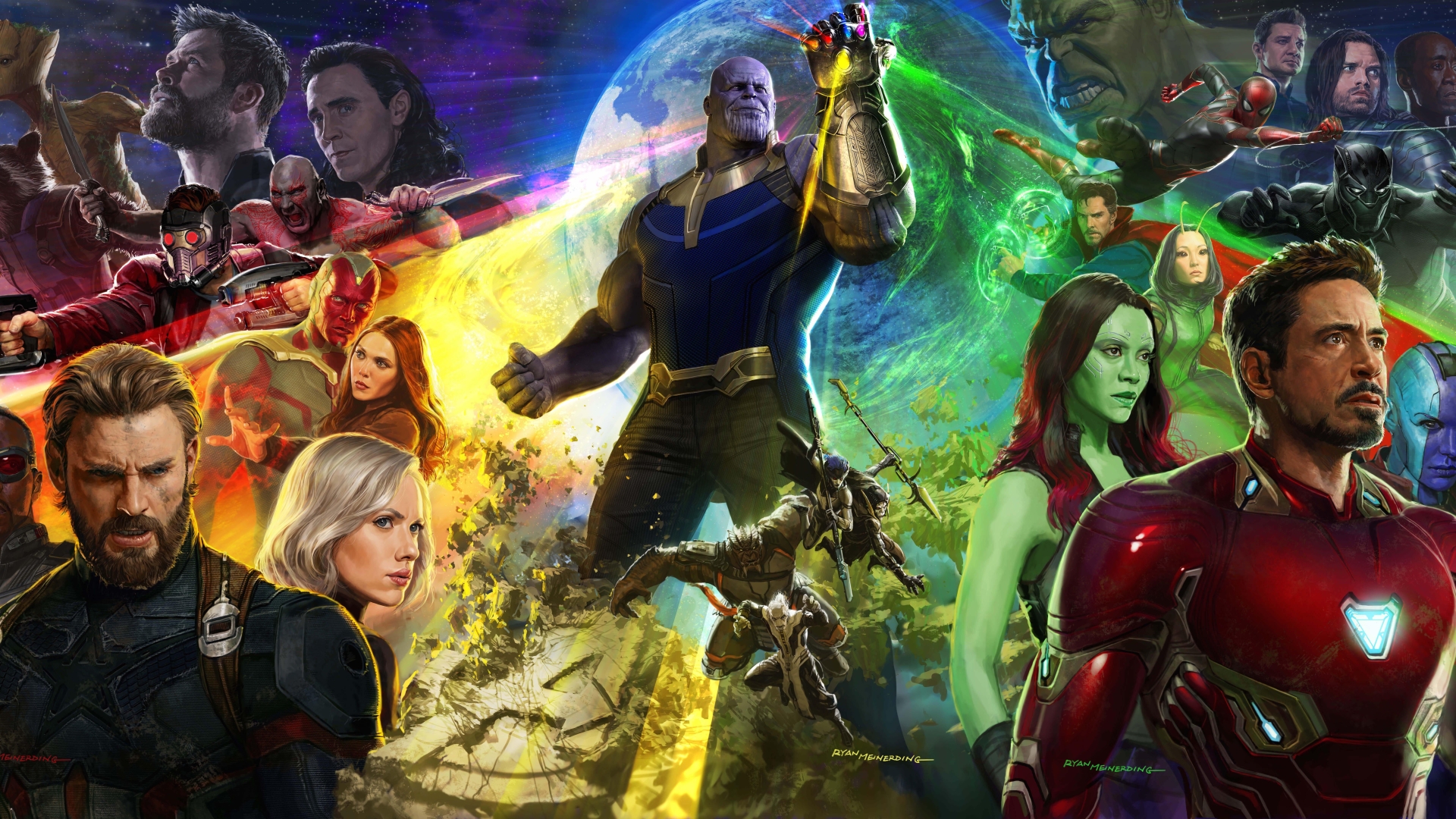 MCU has become the biggest film franchise of all time and there is no stopping ahead for Marvel. MCU as a universe works because of one thing, they focus on their characters which lead their movies in the near future. If people never cared about captain America or iron man, the films never would have worked out. In this article, you will get to known about famous MCU characters and why they are famous. 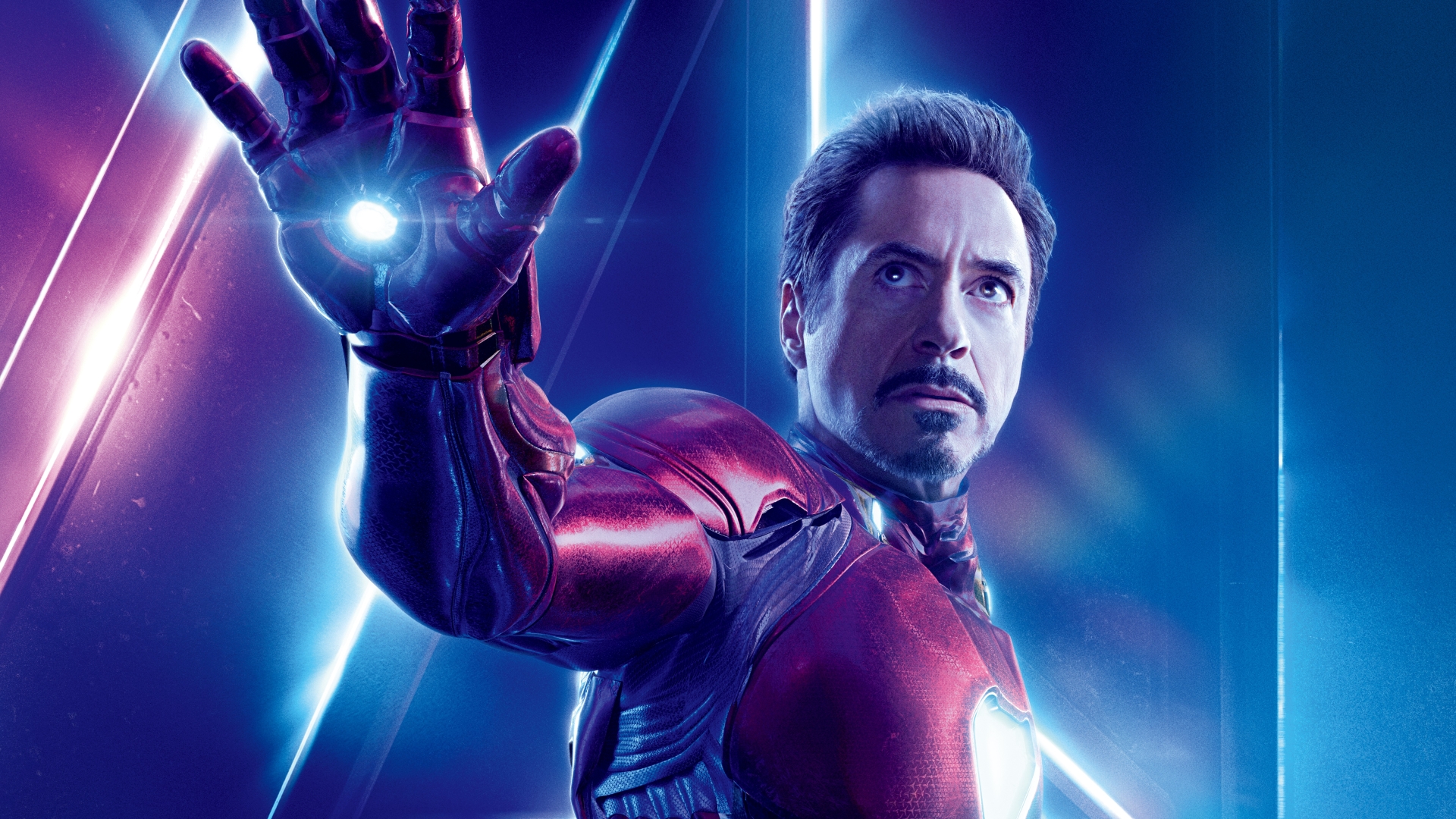 Who doesn’t love RDJ, he made iron man a character which is very close to norman human and gave a performance of a lifetime as the big super suit-clad superhero. First, we got introduced to Iron Man, he was a playboy and living his life without caring about others and then later on his character grows in the other films. Now he cares about his friends and family of superheroes. He is kind-hearted, skilled with on filed tactics, and over the top science freak and these things make him one of the most lovable superhero. 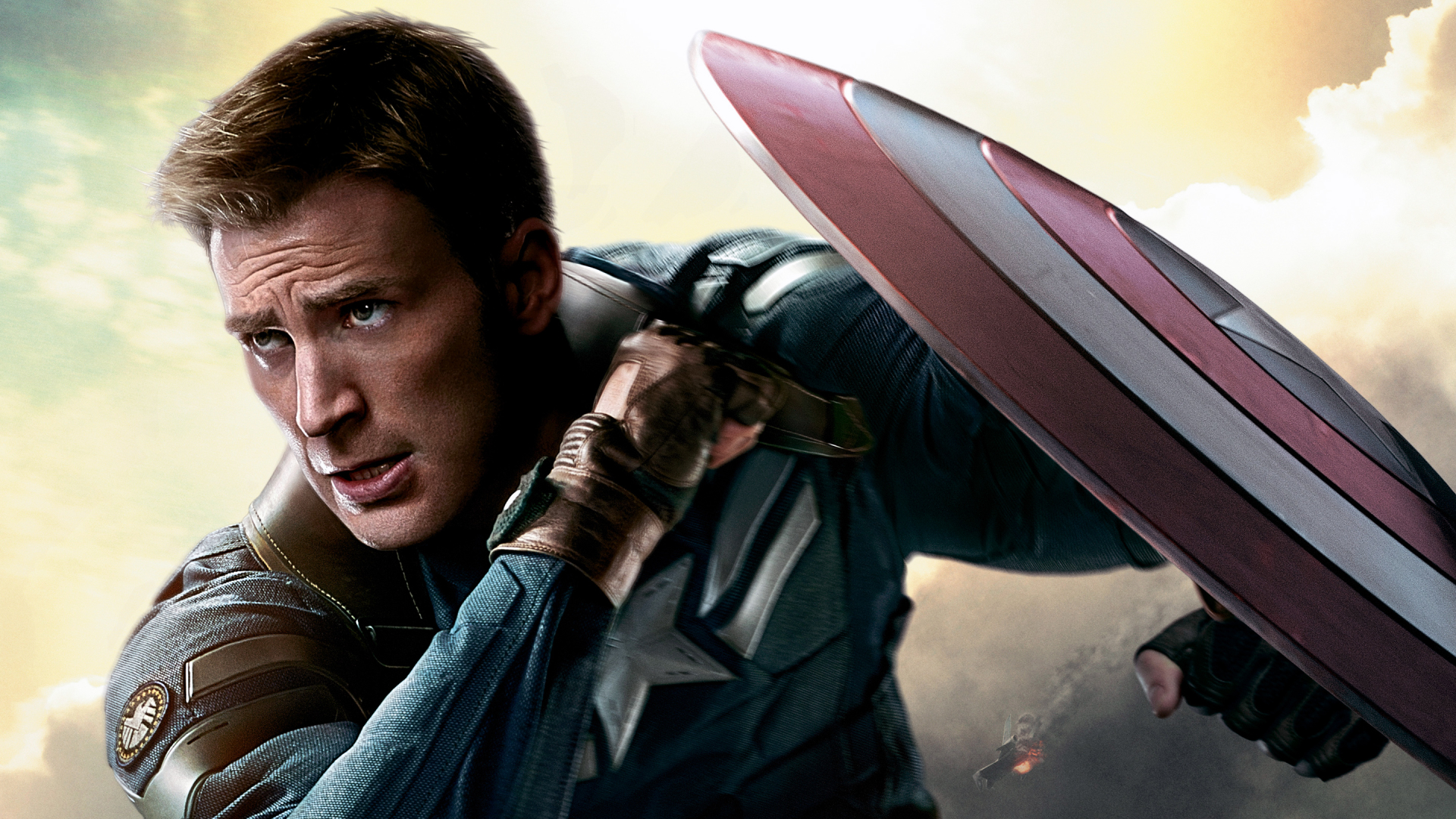 Captain America is the superhero counterpart of a superhuman who has super strength, speed, agility and intelligence. Captain America leads the avengers from the front and inspires boys and girls around the world to be self-dependent and leaders of the near future. Chris Evans made this character his own and we cannot see anyone replacing him. As seen in the last film, Falcon will take the mantle of Captain and will be seen in the upcoming Falcon and the Winter Soldier. 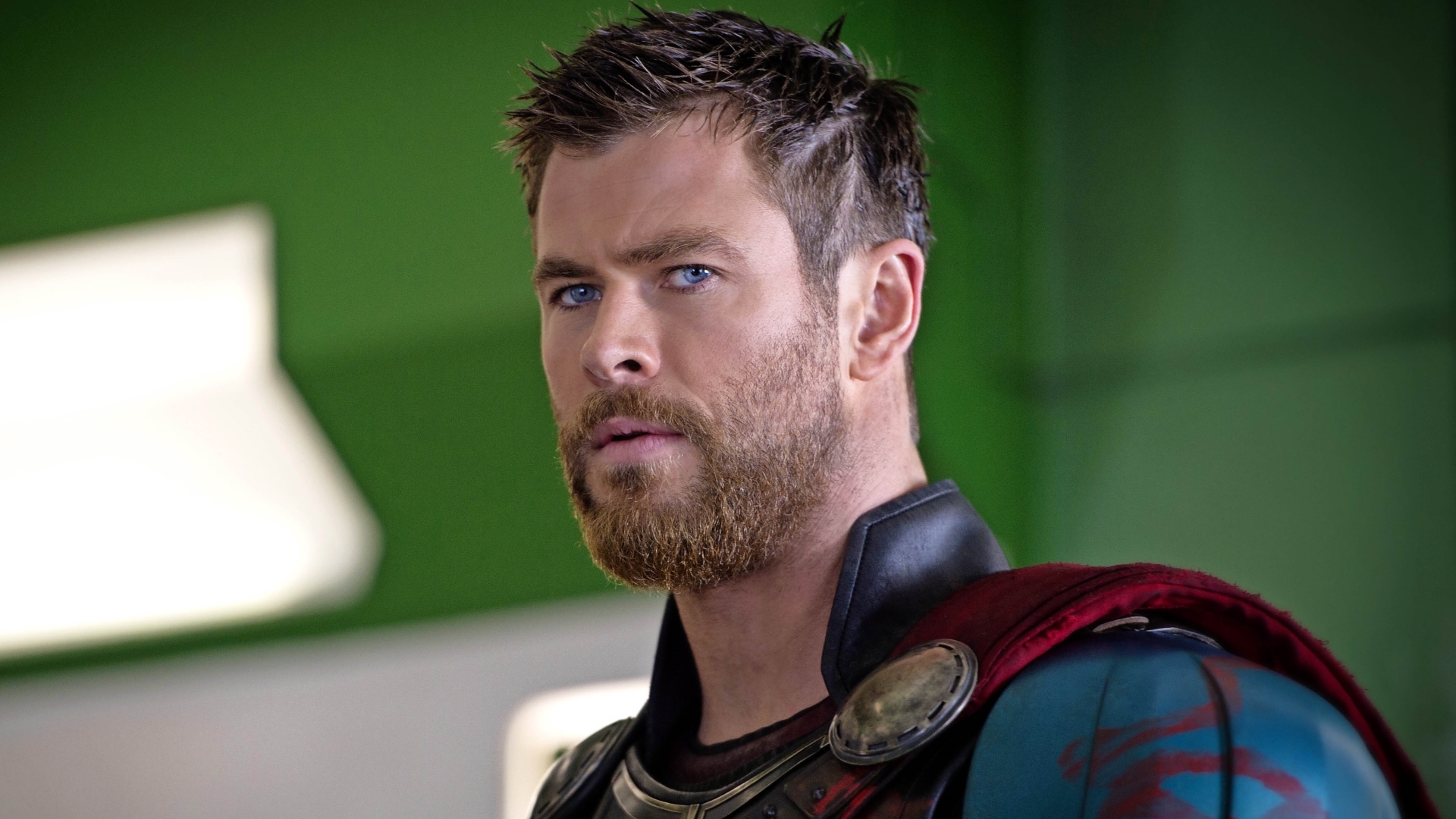 Thor is one of the funniest characters in the MCU, he is known for his humour, jokes and hammer welding skills. In recent years he has risen among ranks to become one of the best and popular characters in the MCU. All the credit goes to Thor: Ragnarok which has a good amount of humour and intergalactic action, which is my most favourite Thor film and ranks in my favourite MCU film list. 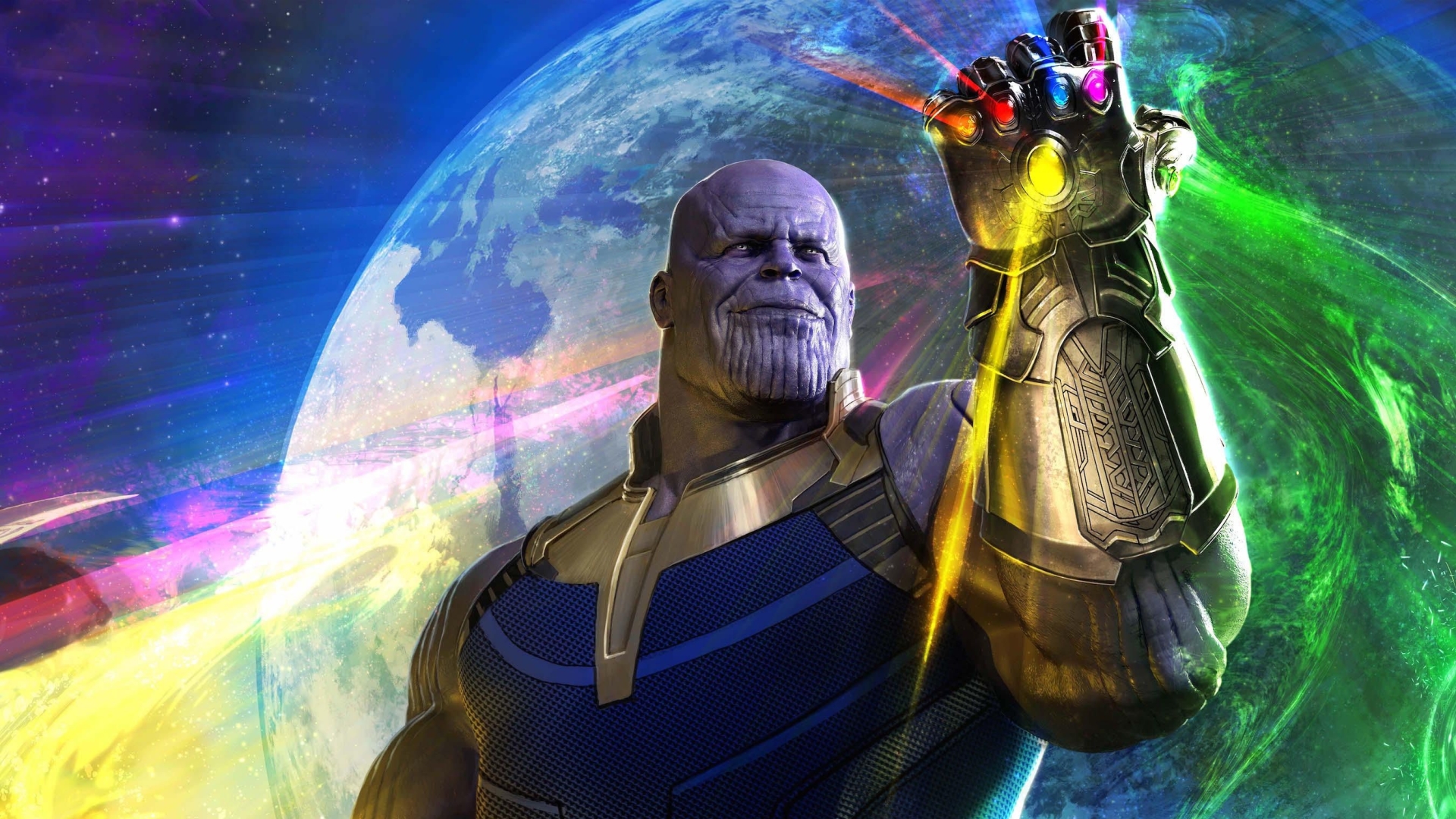 Thanos is the most famous villain in the MCU and is the most powerful one. Thanos had a valid point regarding his plan for the future but the way of doing it was wrong. All 23 movies were leading up to Endgame in MCU were hinting for this blue bad to come across our beloved Avengers and he was finally defeated. Josh Brolin plays Thanos in this cinematic universe and he has done a good job making him the best MCU villain till date, 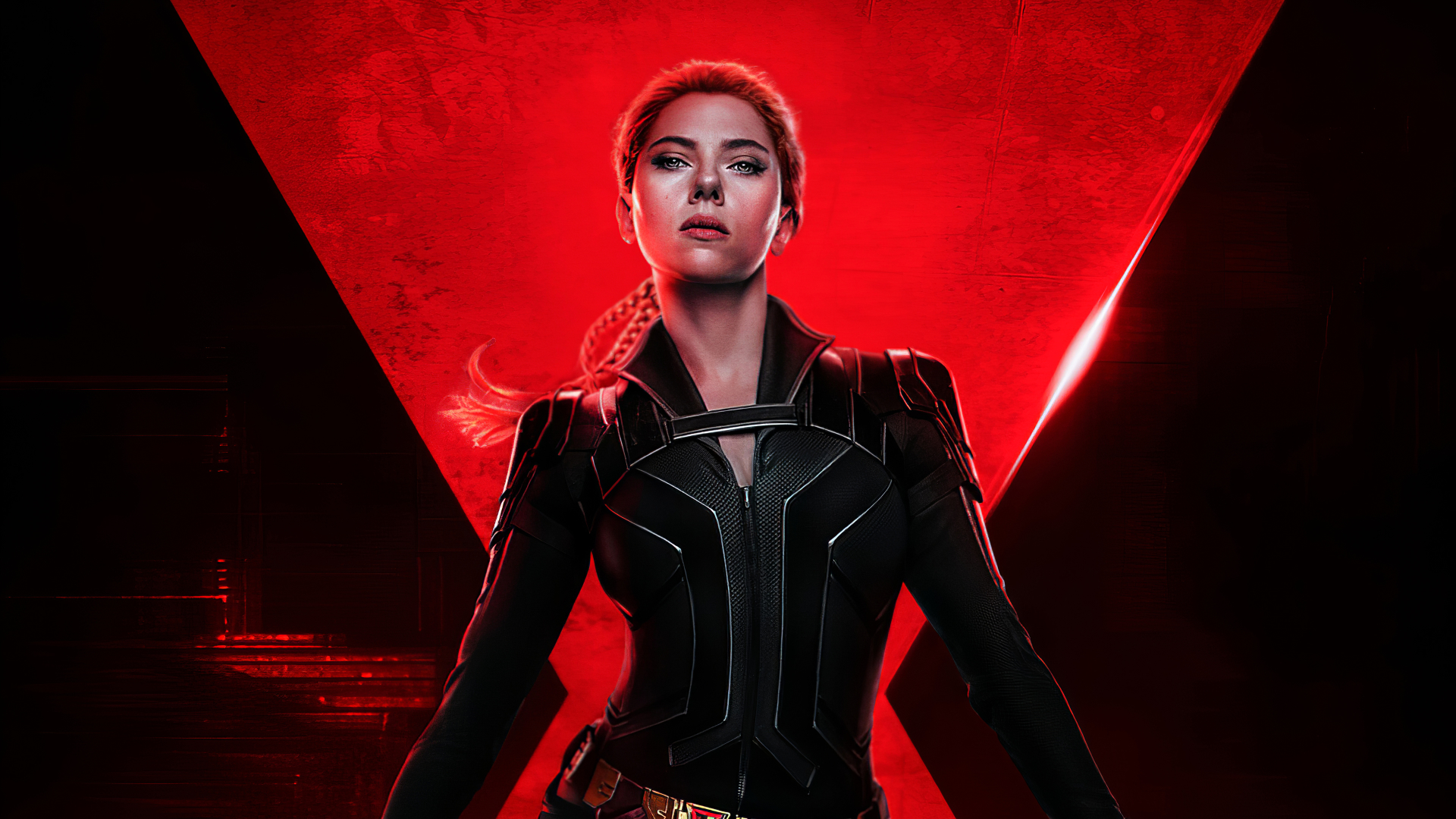 Black Widow is one of the deadliest assassins in the Marvel Universe and is among the most popular female characters. She was first introduced in Iron Man 2 as a side character to the story in the film. She is the role model for many young girls and women around the world who wants to be like her like independence, free spirit etc. She ranks as one of the crucial and founding members of the Avengers. 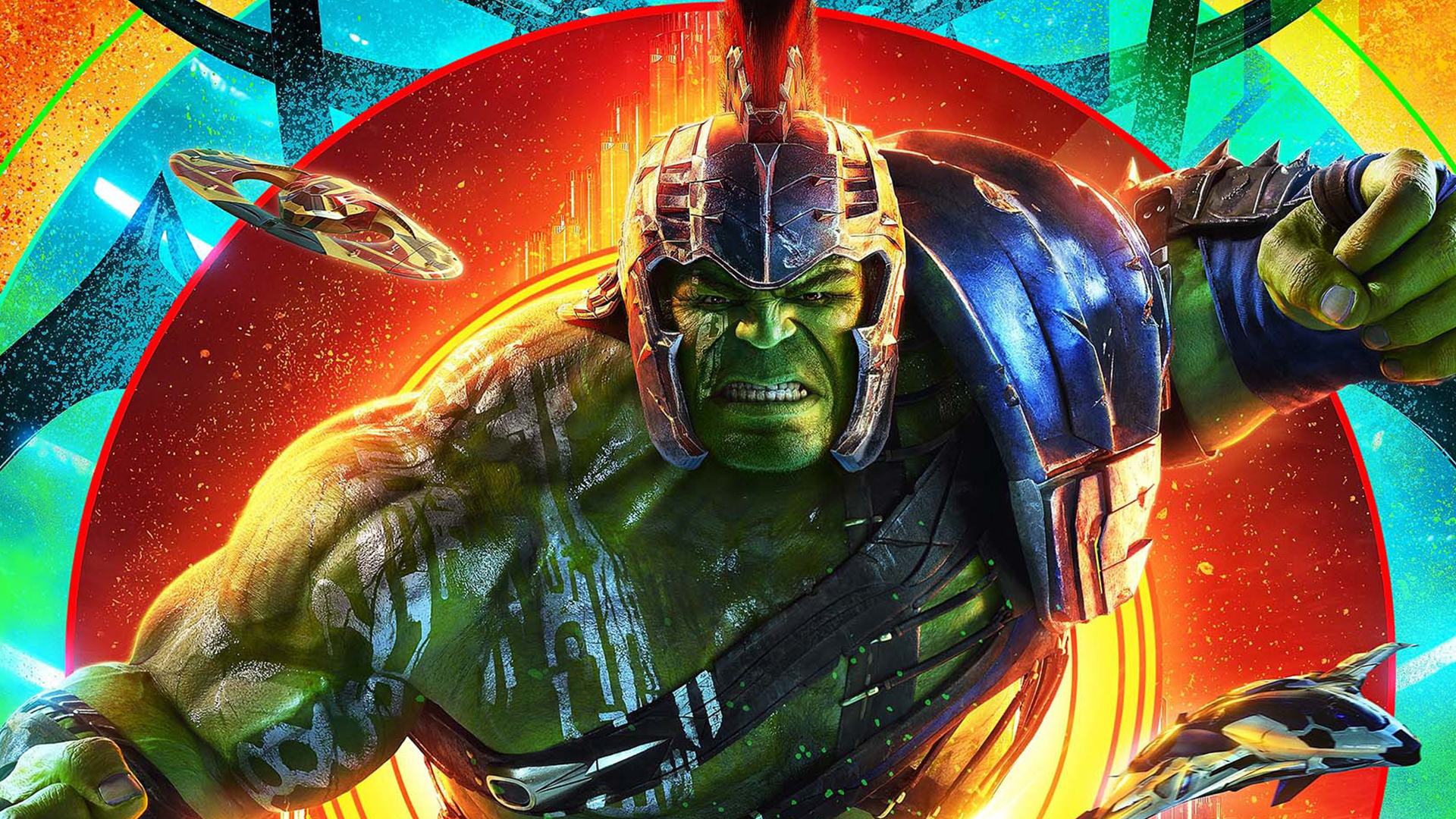 Hulk is one of the strongest characters in the whole Marvel Universe including comics and always been the “panic button” for the Avengers. When avengers are in deep trouble, hulk comes in to save the day. He gets more powerful as he gets angrier and angrier. Hulk has been very popular even before the inception of the Avengers in the MCU because of the previous two versions of the big green guy. Mark Ruffolo is the third actor to play hulk after Eric Bana and Edward Norton. 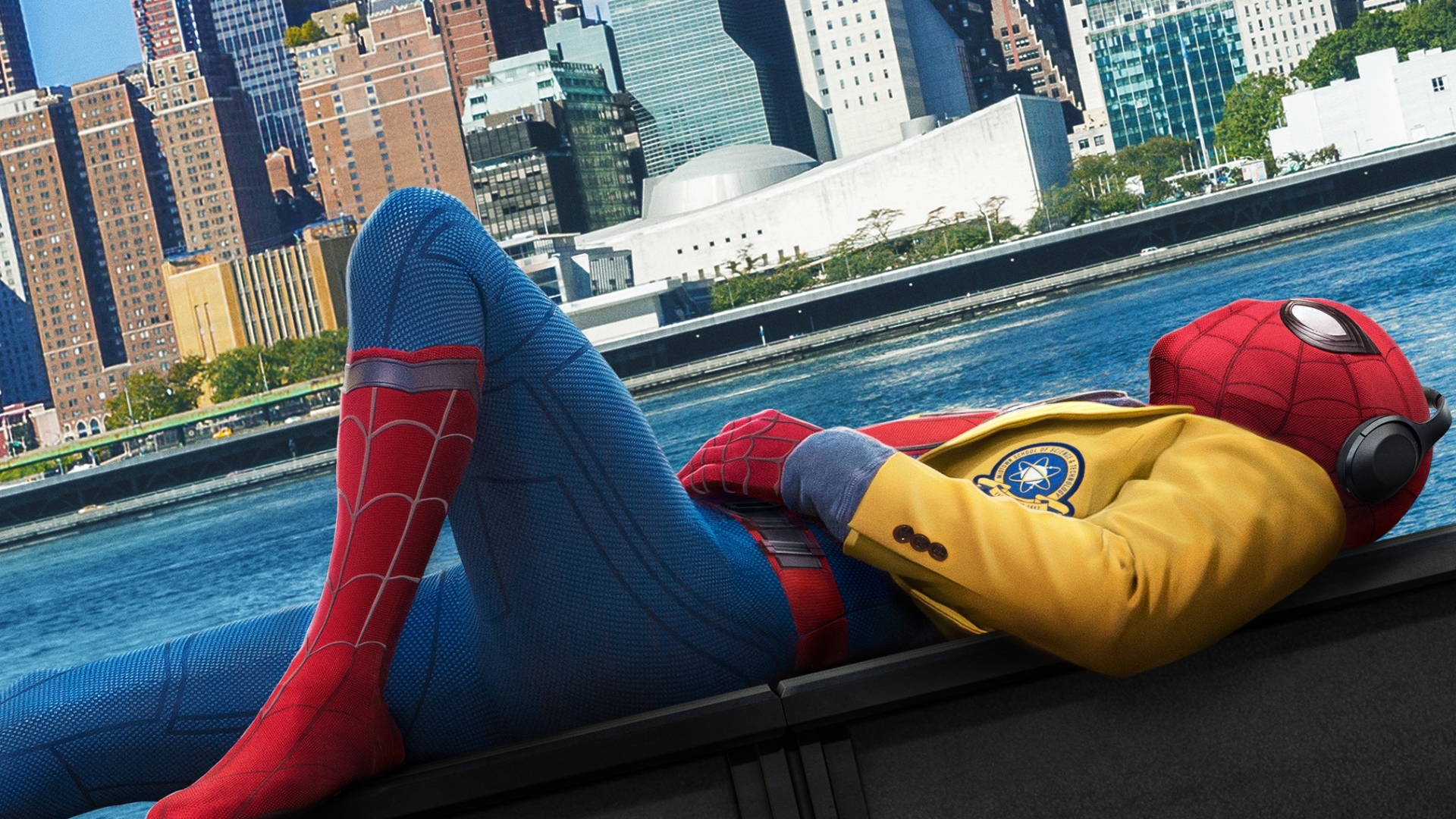 First, we saw Spider-Man handing in front of the camera was in Captain America: Civil War and he quickly gained popularity in the MCU despite being a kid among all adult superheroes. Tom Holland plays Spiderman in the MCU and is the one the most perfect carting in the universe as a high school going web crawler. He also has 2 standalone films of his own which are connected with the other films. He is the role model for young kids and high school students. 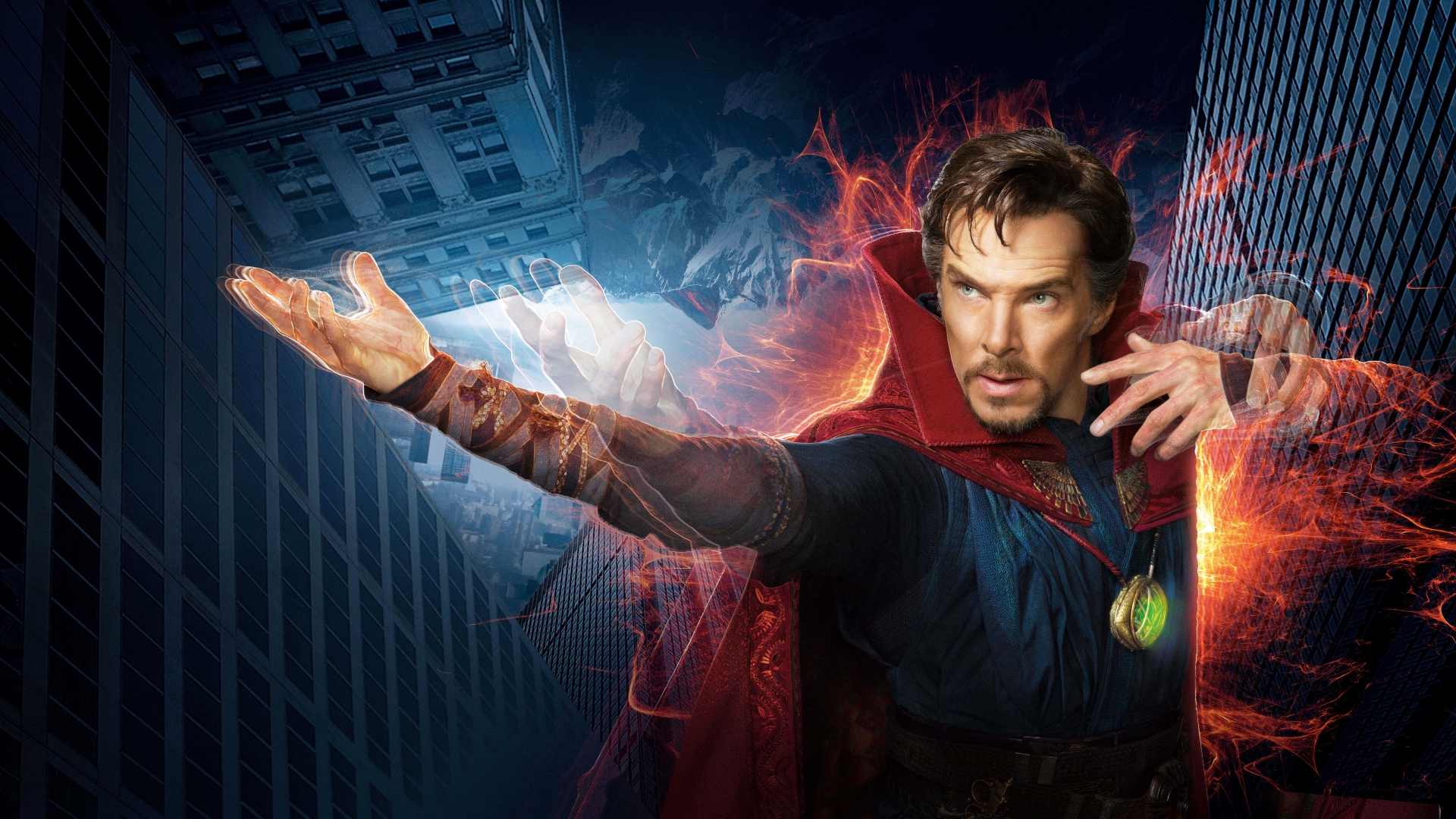 Doctor Strange is one of the first characters from the mystical universe of the Marvel Comics to debut in the MCU. The Sorcerer Supreme has many magical spells and powers under his disposal. Benedict Cumberbatch plays the mystical master in the MCU and he is also picture perfect for this role. Some of his powers include – manipulating other dimensions and creating hundreds of clones at a single time, He has a film of his own and the second instalment is also in works which is slated to be released in near future. 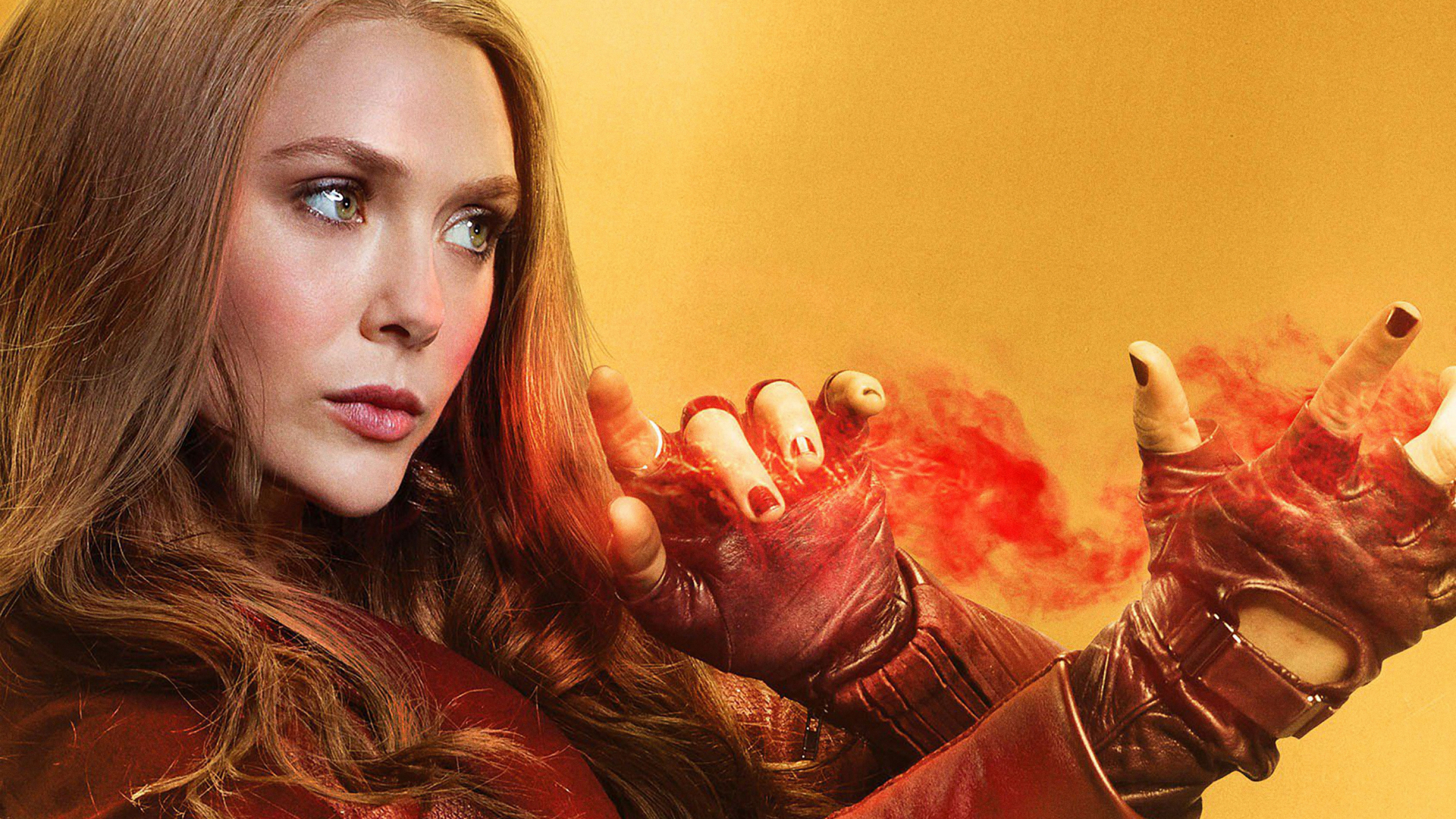 Scarlet Witch also knew as Wanda Maximoff in the MCU is the twin sister of speedster Quicksilver, both got their big-screen debut in Avengers: Age of Ultron where they were first featured as working for Ultron. Later Wanda joins The Avengers and now have become an integral part of the team of superheroes. She is played by Elizabeth Olsen in the MCU and she has a romantic relationship with Vision who is also a superhero and his avenger’s teammate. She is also most powerful among all the team and has skills that make her ranks among the strongest. 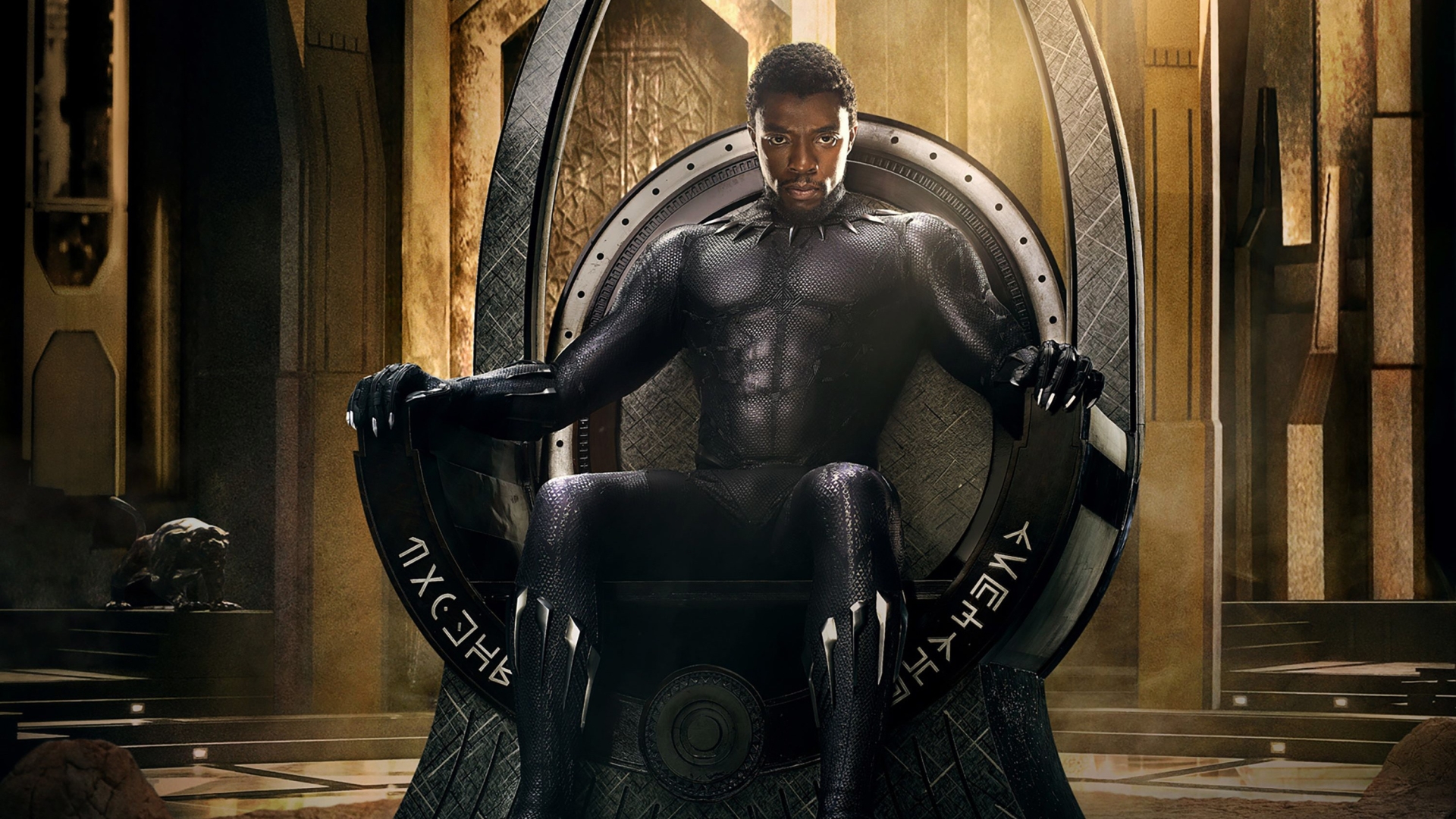 Black Panther is the first superhero of African origin to be featured on the big screen in the MCU.T’Challa has strength that matches the level of Captain America. He recently joined the team as the full-time member of the avengers. Chadwick Boseman plays him on the big screen and has done top-notch acting that this character is known around the globe. He wears a high tech suit that has kinetic energy and builds using the technology of Wakanda. The slogan Wakanda Forever now becomes a slogan od unity and is used around the world.