Fame frequently results in wealth, and celebrity nearly always signifies some sort of power. Many famous people make good use of their influence. Some people use their brand awareness to generate money for charities and issues that are dear to their hearts. Others make donations of their money, goods, or time. Many practise each of these.

Some people donate to specific religious institutions, while others distribute their riches to a number of charitable charities. These celebrities are making significant donations to their preferred organisations, whether it be for tax deductions, publicity, or just to do good deeds. Even while every charity contribution is valuable, each of these celebrities has given more than a million dollars, often distributing it among several charities and causes. Let’s find out the Top 10 Celebrities Who Do the Most Charities!

Top 10 Celebrities Who Volunteer the Most Oprah has amassed a substantial fortune as one of the most significant figures in television history, and she is a proponent of distributing the wealth. Here is a sample of her list of charitable accomplishments: She contributed $10 million to Hurricane Katrina relief efforts, lobbied for the National Child Protection Act (also known as the “Oprah Bill”), which created a national registry of people convicted of child abuse, and she spent $50.2 million on advocacy, health care, and education for women and children globally in 2007.

According to Money, Mel Gibson gave $1 million to Mexico for the aftermath of Hurricane Stan and $10 million to hospitals to support the cost of children’s medical care. He has also given the Holy Family Catholic Church about $15 million.

Even though this former power couple from Hollywood is no longer together, they nonetheless made a significant impact on society. Over $8 million has been donated by them to aid refugees. According to Forbes, they also donated $8,400,000 to their foundation in 2007 (25 percent of their revenue), with a large portion going to the Make It Right Project, which builds eco-friendly homes in New Orleans.

On June 16, 1989, Jamie wed businessman Antony Ressler. The two of them then established the Gertz-Ressler foundation, which, according to Forbes, has donated the most money among celebrities, at $10,569,002. According to Inside Philanthropy, their organisation supports the arts, health care, education, and Jewish interests. Through the Streisand Foundation, the singer and actress contributed $11 million to causes related to the environment, women’s rights, civil rights, or AIDS research and activism in only one year. She gave a $10 million personal donation in 2012 to Cedars Sinai’s cardiovascular programmes, which are now known as the Barbra Streisand Women’s Heart Center. 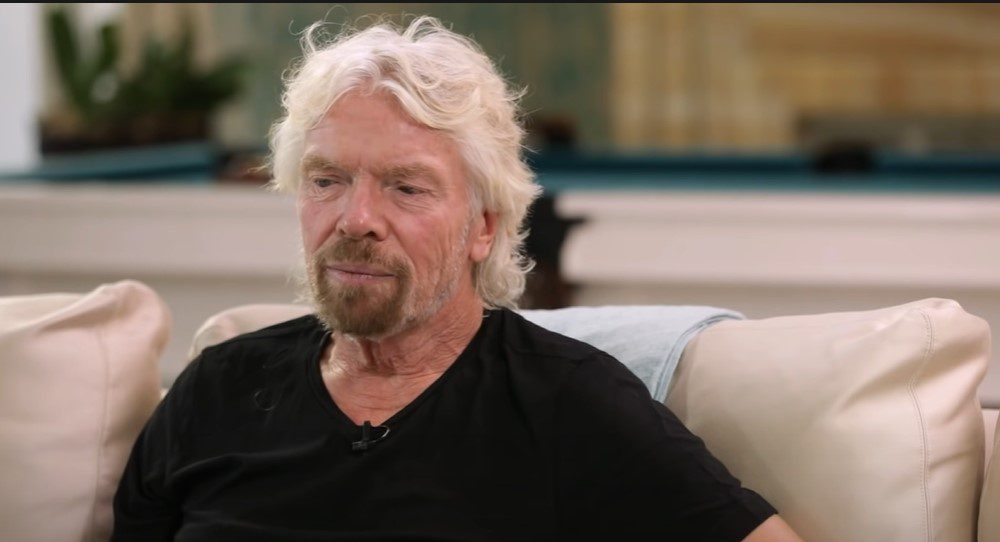 According to Forbes, the Virgin Group’s founder promised to donate $3 million in 2006 to research alternative fuels and address environmental issues, as well as $750,000 to support the Sara Blakely Foundation, which promotes women’s business and women’s education.

Jada Pinkett Smith and Will Smith

This power couple from Hollywood concentrates their charitable efforts on enhancing lives and assisting families. Along with the Will and Jada Smith Family Foundation, which focuses on sustainability, social empowerment, and the arts and education, they have also donated money to a variety of other institutions, including those in their hometowns of Baltimore and Philadelphia. In addition to his role as a tenacious sickness survivor in Dallas Buyers Club, Matthew also founded the Just Keep Livin’ Foundation, which raised an incredible $1,537,292 in real life. Additionally, McConaughey provides large gifts to public schools in Central Texas and Los Angeles. The son of a substitute teacher, this well-known bongo-playing Austin resident who has starred in numerous blockbuster movies holds a special place in his heart for education.