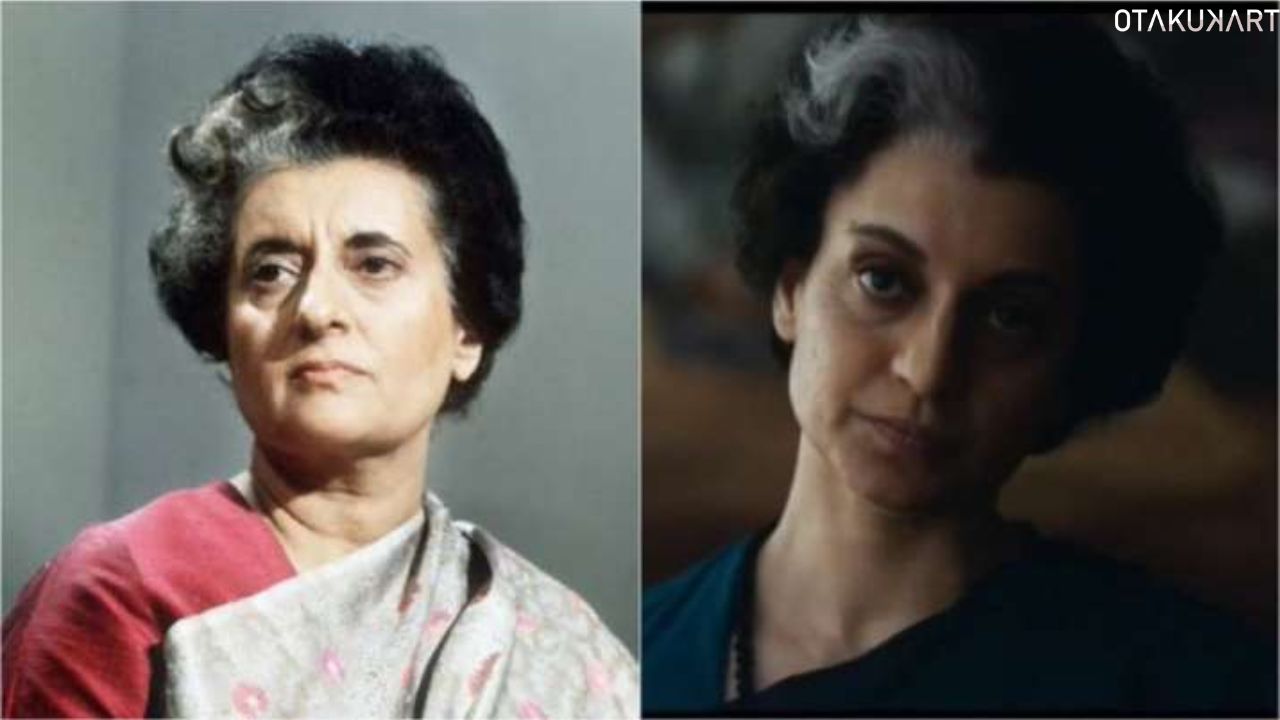 Kangana Ranaut is the queen of Bollywood. In this article, we will talk about her latest movie, Emergency release date, and everything we know regarding it. The Bollywood Queen Kangana Ranaut unveiled the first trailer for her highly anticipated film “Emergency.” Kangana Ranaut was seen wearing the same hairstyle and saree as Indira in the 1:21-minute video. The actress even spoke and displayed the same expression on screen as Indira Gandhi, one of India’s most powerful women. It is based on actual events that occurred in 1975.

Kangana Ranaut directs this film for the second time after Manikarnika. Kangana Ranaut is, without a doubt, one of the most divisive actors in Bollywood today. Her allegations against nepotism and Bollywood actors have not been well received by her colleagues. It’s interesting to note that Kangana appears to have modified her voice to sound more like Indira Gandhi. The film depicts events that occurred during Indira Gandhi’s presidency.

So, now further ado, let us check out the film’s Emergency release date. make sure you continue to read further. Let’s go!!!

The state of emergency imposed by then-prime minister Indira Gandhi from 1975 to 1977 is the subject of this historical drama. The reason I chose to tell this story, according to Kangana Ranaut, is that “Emergency” depicts one of the most significant times in Indian political history, which altered how we approach authority. In 1977, Gandhi declared an end to the Emergency and called for Lok Sabha elections. The unified Janata Party opposition gave Congress a resounding defeat, it’s first since the country’s independence in 1947. 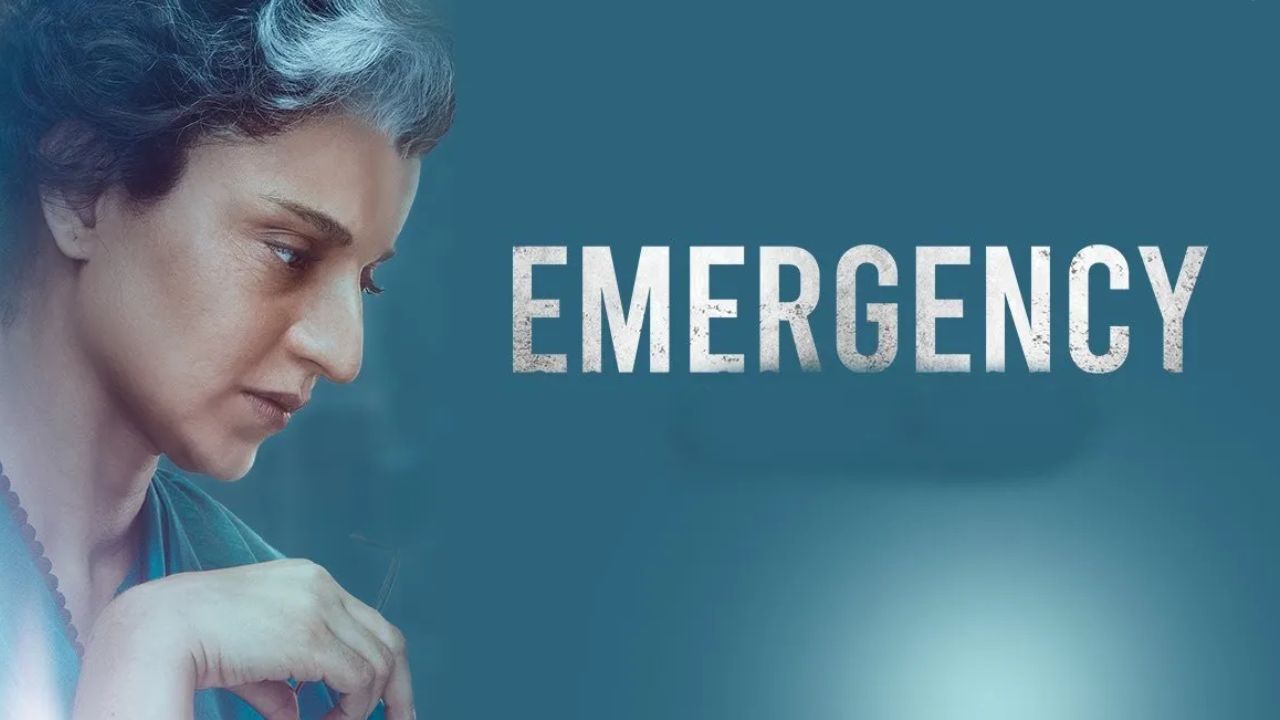 She is portraying former prime minister Indira Gandhi, and in the teaser, Kangana can be seen seamlessly assuming the late PM’s appearance. She is wearing a starched cotton saree, and completing the image, she is also sporting the same style of eyeglasses that Indira Gandhi wore.

The Cast of “Emergency”

Kangana Ranaut, Anupam Kher, Shreyas Talpade, Bhumika Chawla, and Satish Kaushik are among the cast members of the emergency movie. Manoj Muntashir wrote the lyrics for the movie, and G.V. Prakash Kuma provided the music. Kangana proposed hiring the Oscar-winning special effects makeup artist David Malinowski to change her into Indira Gandhi in order to attain this appearance.

Kangana portrays the late smt. Indira Gandhi, the former prime minister, in the teaser. Henry Kissinger, a former US secretary of state, calls Indira Gandhi’s secretary and requests that American President Richard Nixon address the Indian prime minister as “Ma’am” rather than the customary “Sir.” When the secretary informs Indira of this, she nods approvingly after a brief pause before turning to him and asking him to notify the US President that everyone in her office refers to her as “Sir.” The teaser was very impactful and indeed is being loved by the audiences a lot.

Check out the movie’s Emergency release date in the next section. 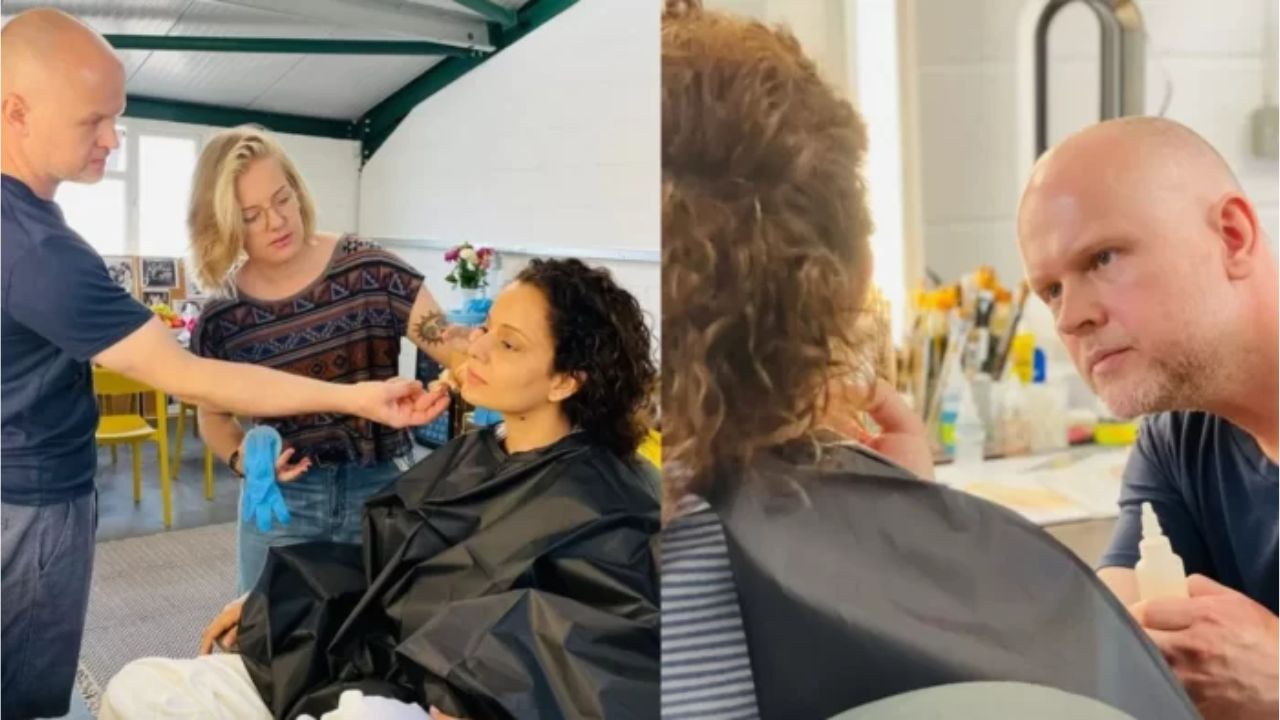 The release date of the film has not yet been announced, but it is expected to be in 2023. However, no specific release date has been set as of yet. The audience has been expecting a lot from the movie. The movie could soon be in theatres.

In “Dhaakad,” Kangana was last spotted. The movie did poorly at the box office and did not leave an impression on the audience. In addition to Emergency, Kangana has another film in development called “Tiku Weds Sheru,” which has Nawazuddin Siddiqui and Avneet Kaur in the key roles.

However, this was all about the Emergency release date and everything we had related to the film. Stay tuned for more updates ahead. Keep streaming!!

Also read: Where Is Ackley Bridge Filmed? All The Locations Revealed