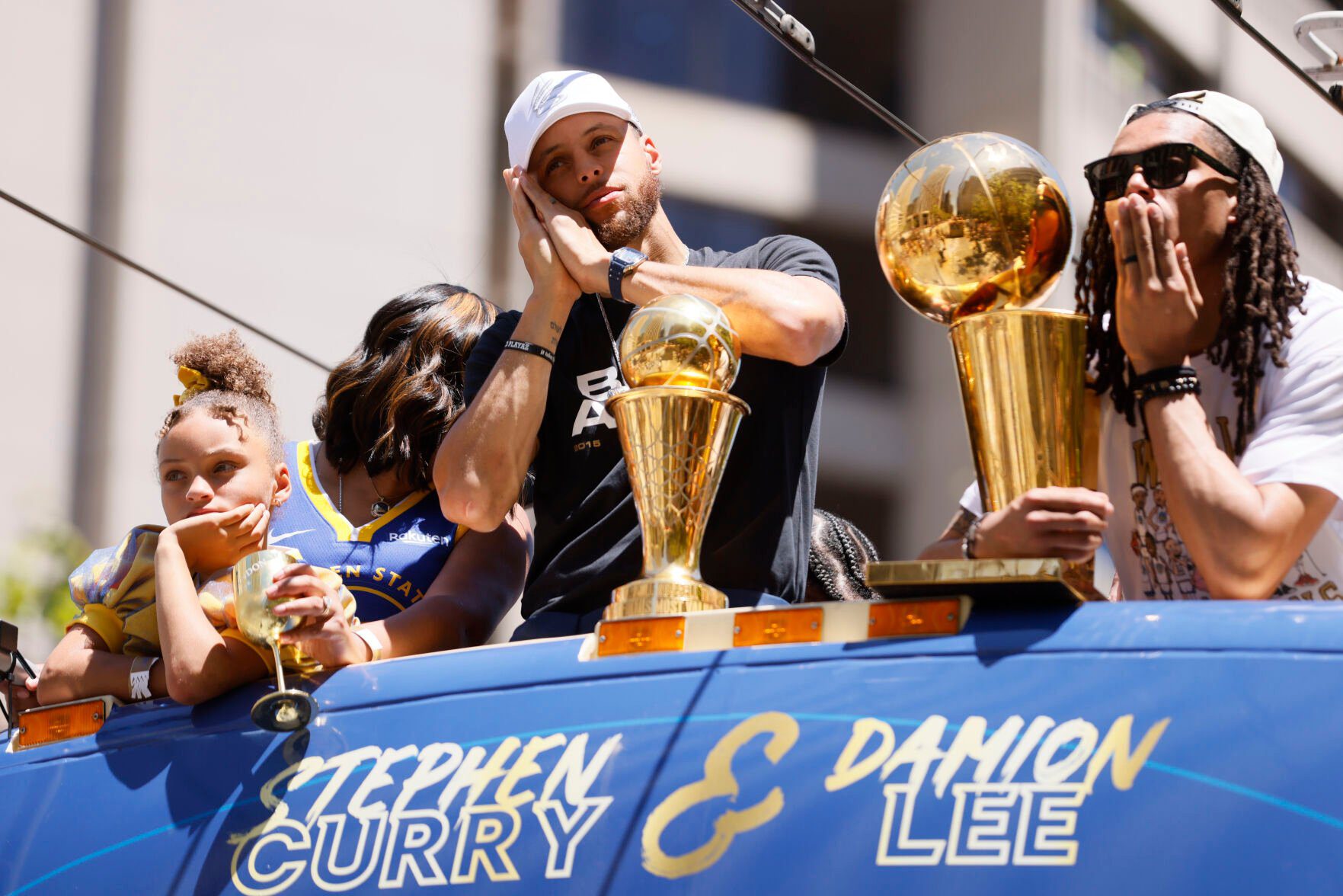 Warrior’s Parade happened just a few days ago and the fans in Bay Area could not hold the enthusiasm inside. Obviously Stephen Curry and Draymond Green set the whole mood for the rally. There were moments during the parade when fans went bonkers over the players. Well, the Golden State Warriors brought home the Championship Trophy to Bay Area. The players literally invited the whole place to join them in the celebration and the whole place did (as they should).

On Monday, the team set out for a parade in the streets of downtown San Francisco. This win comes after the Warriors defeated the Boston Celtics in the sixth game. The team has won its fourth championship in eight years. Obviously, a parade has never been planned by the Golden State Warriors before. We always saw the players celebrating across the Bay in Oakland. Thus, this parade had an edge over other celebrations.

About the Warrior’s Parade

The Warriors Parade started at 11:20 AM on Monday. The players started from Market Street. Areas of Main Street were also covered. The parade came to an end down at the 8th Street. Originally, the celebration was not planned for this long. Later, two blocks were added. 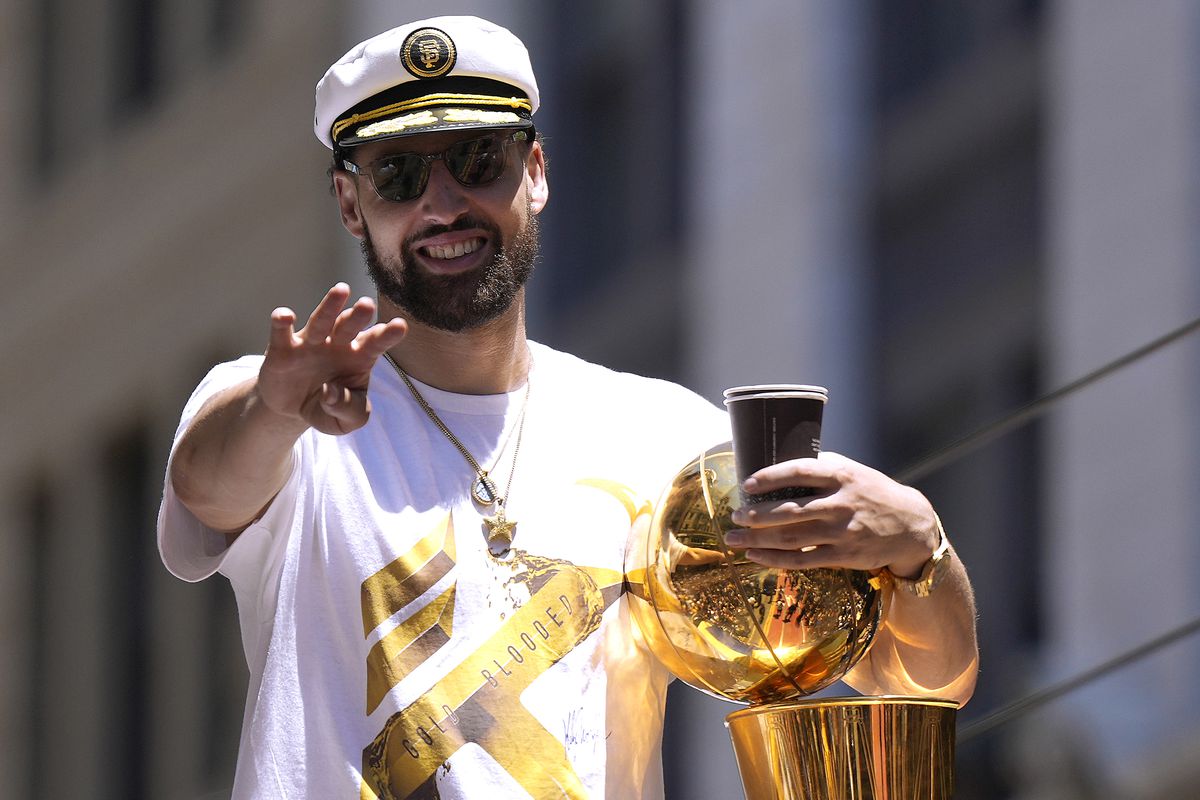 Klay Thompson with the championship trophy

Fans were able to see top NBA Players such as Stephen Curry as well as Klay Thompson and Draymond Green. The coaching staff as well as the other players of the team were also on the parade. The celebration ended at 2 PM. The location was a tad bit busy during this warrior’s parade and thus, it was advised to get as early as possible in order to get the perfect views.

Warrior’s Parade has always come off as the most enthusiastic event. Previously, it was reported that at least a hundred thousand people were shoved in downtown Oakland in 2015. It was when the team won against the Cleveland Cavaliers. Back in 2018, over a million people came in to celebrate the victory of the Golden State Warriors.

Some of the best moments from this Warrior’s parade included Stephen Curry dropping the mic and even showing off his fourth championship ring on Twitter. It was all for the best as the crowd chanted Warriors with a very shirtless Klay Thompson. Stephen is obviously among the top 3 best members of the Golden State Warriors. The others are Klay and Draymond Green.

Moments from the Warrior’s Parade

Green was in an ecstatic mood that day. He had a heart-to-heart conversation with the crowd. He was particularly not afraid of cussing on live TV and establishing his victory. The Twitter fans went fanatic over his behavior and celebrated his enthusiasm with him. One of the users wrote, “Green is not holding himself back today”. And well, this notion is completely correct. Draymond has worked very hard on this win and obviously deserves the world along with his team members.

Even Coach Kerr indulged in the celebrations for the win. He started showing off his Ted Lasso dance moves. This even prompted Ted Lasso to comment on them and appreciate the win.