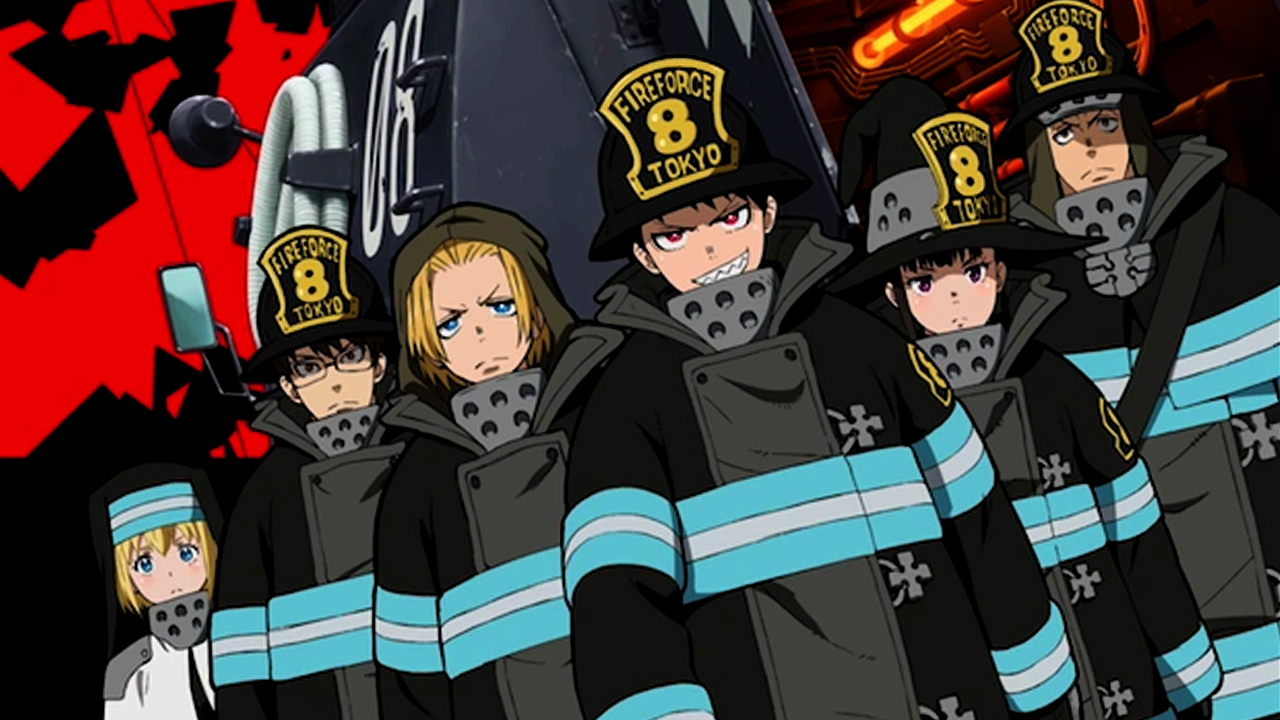 The sequel to the First Season of Fire Force is under production and will broadcast in the summer of 2020. The screening of the second season titled 2nd chapter was decided to be held at “Fire Brigade Special Event-Eighth Special Fire Brigade Joint Training” on Sunday, June 14, 2020. However, I am sure you are getting used to the delays now. It wouldn’t be a surprise if the date is pushed forward due to the current COVID-19 pandemic.

Fire Force is a very unique and original tribute to the real-life heroes of society. The story is basically about Firefighters who fight human fires. They respond to the incidents involving Infernals, who are humans combusting into flames and destroying everything in their path. Calling themselves the Fire Force, they have special abilities that involve some kind of Fire Control. They stop the Infernals in their paths to minimize damage to the public and also relieving those damaged human souls.

It is a Japanese action manga written and illustrated by Atsushi Ōkubo. Since September 23, 2015, twenty-two Volumes of the manga have been published Kodansha as of March 2020. David Production adapted Fire Force for anime series, which aired on JNN from July to December 2019. It had 24 total episodes.

The opening themes were “Inferno” by Mrs. Green Apple and “MAYDAY” by Coldrain feat. Ryo from Crystal Lake from their album The Side Effects and the ending themes are “veil” by Keina Suda and “Nо̄nai” by Lenny code fiction. 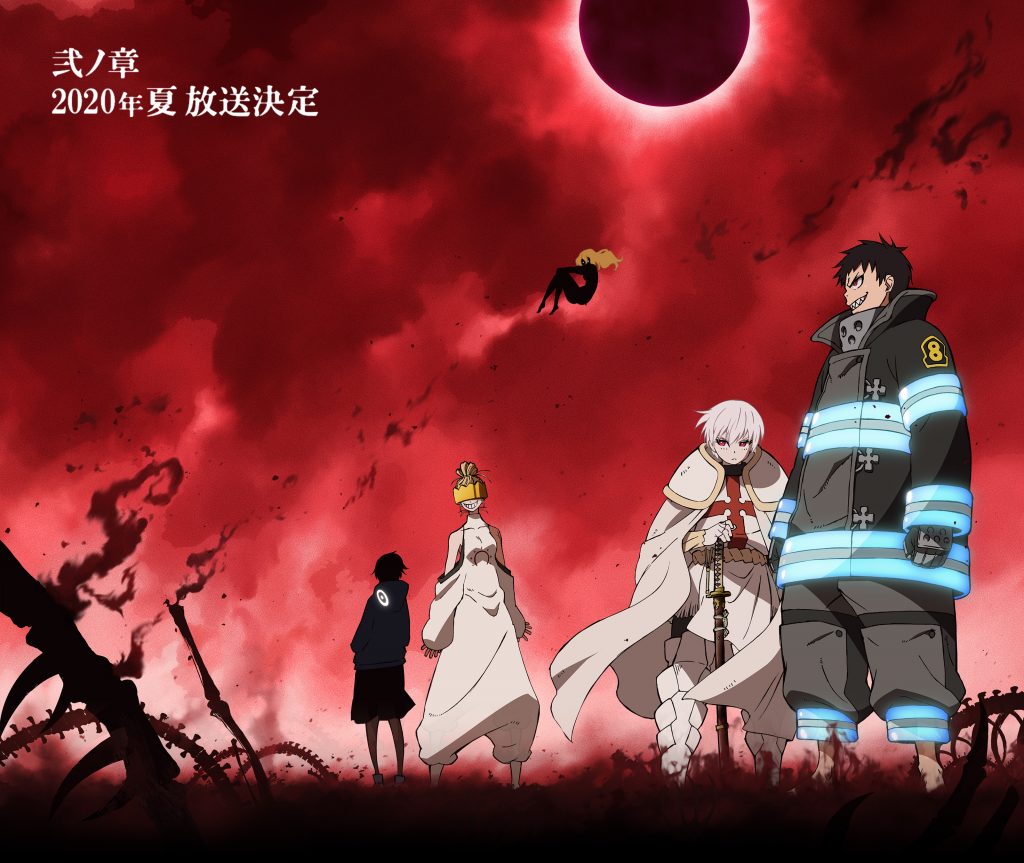 The plot of Season 1

The world was consumed by flames due to a mysterious event that destroyed many countries and rendered most of the world unhabitable. After The Great Disaster, the survivors moved to Tokyo Empire that survived the apocalypse despite Japan losing some area to the fire. This disaster is linked with the increasing cases of spontaneous human combustion. There are incidents when human beings turn into living infernos burning everything in their path. These beings are infernals who have no control over themselves after they are turned spontaneously. Fire Force is the organization that acts as the first responders to these incidents and wage war against the increasing cases of infernals in Tokyo Empire.

A young man, Shinra Kusakabe, called “Devil’s footprints”, has the power to ignite his feet at will. He joins Special Fire Force Company 8 that specializes in destroying infernals. They aim to put these human souls to peace. He is haunted by the accident that happened in his childhood when he burned down his house, killing all his family. This left the desire to save other people and become a hero. Shinra learns later that the Company 8 is also responsible for investigating other Companies 1 to 7 who are very secretive about their operations.

What is the Release Date of Fire Force Season 2?

Fire Force Season 2 is expected to be released in July 2020. The airing date for the anime is not yet revealed.

This teaser was released when the announcement to make a second chapter was made. Shinra and Shaw are seen in the Adora Space. Haumea, a gang of conductors and two new mysterious characters, are shown. This tells us about the battle that awaits Shinra and others in the future.

The second chapter of this story is set to come out later this year. This far, Shinra has learned that his younger brother, who was abducted in the fire of his childhood that also might have killed his mother, was a plot by a mysterious cult that wants to repeat the Great Disaster. They seek certain individuals like Shinra and his brothers, who surpass the powers of Infernals using Adolla Burst to end the world. He only has company eight and some allies to oppose these people. 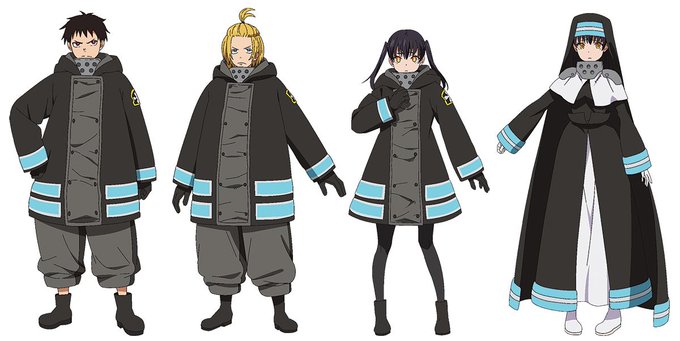