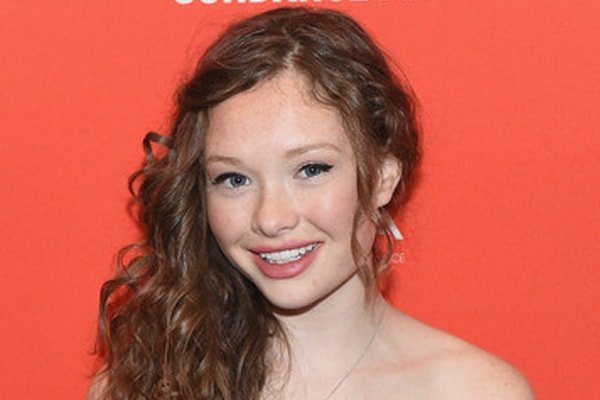 Zoe Colletti, born in 2001, is a Netherlands beauty who is famous for her roles in – A Boy Called Christmas, Scary Stories to Tell in the Dark, Wildlife, etc. She started her career as a model before moving to the Hollywood entertainment industry. Besides being a terrific actress, Zoe also is a singer, social media influencer, model, and television personality as well.

Zoe made her debut as an actress in the pilot of the T.V show American Men in 2006. She gained fame for her first major film role in Annie. She also got a lot of fame for her role in the character Dakota in the 6th season of the popular horror drama series Fear the Walking Dead. The young and beautiful 20-year-old talented actress was born on 27th November 2001 in Burlington, New Jersey, United States. She has a huge fan following of 135k with 141 posts on her Instagram handle. Zoe Colletti has been working in the entertainment industry since she was four years old.

Besides acting in movies and television shows, she also did a lot of commercials and advertisements. She is also a great singer and has performed live at many music concerts and seminars. She has a huge fan following on her Instagram and other social media handles. 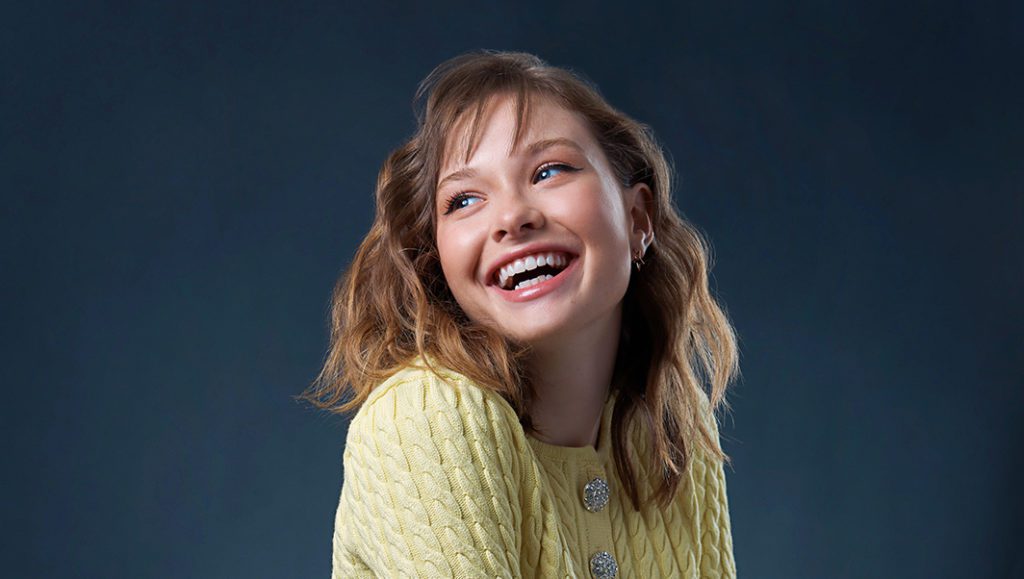 Recently, the 20-year-old American actress is grabbing media attention in the Netflix original comedy series- “Boo, Bitch”, for her role of Gia, the best friend of Erika played by Lana Condor. In her movie – “A Boy Called Christmas,” she plays the Truth Pixie. Her character was created using computer-generated imagery. The movie was a critical success, and Zoe’s performance was greatly admired. Zoe is also preparing for her debut as “Lori” in the movie “Gigi and Nate” directed by Erin Ehrlich. She has also been working actively with the crew and cast of the forthcoming movie “Scary Stories to Tell in the Dark 2”.

Zoe made her debut in the acting world at the age of five, when she starred in the 2006 movie- “American Men”. She then appeared in “Mercy”, “Past life” and “Rubicon”. Her career took a turn, and she got the spotlight for the first time in 2014 in the movie “Annie”. Then in the year 202o, she was shoved back into the public eye for her spectacular performance as Dakota in the horror drama series “Fear the Walking Dead”. Since then, the 20-year-old stunning actress has not looked back. Her fans cannot wait to see her in her new character of “Kathy Mils” in the upcoming  “The Acts of Crime”.

It has been two years since Zoe has been rumored to be dating Nicholai Perrett. Nicholai is a popular social media star. He is known for his comedy vlogs and skits. He has a YouTube channel with more than 3.63 million subscribers and more than a billion views. On TikTok, he has a following of more than 8 million with more than 128 million likes.

The 20-year-old star started his YouTube channel in September 2018. He uploaded his first video in 2019. The most viral video on his channel is titled “Boyfriend v/s Girlfriend compare challenge”. The video has more than 85 million views! Also popular on Instagram, the social media star has a following of more than 506k.

Nicholai has two YouTube channels. He created the first channel named “NichLmao” in September 2018. He uploads yes, or no videos, prank videos, challenges, and even collaborates with his friends and roommates. He also uploads YouTube shorts. After the great success of his first channel, he created a second channel called “Nich Reacts”, somewhere in August 2021. On this channel, he creates YouTube shorts and reaction videos. “Nich Reacts” has a following of 1.62 million subscribers and more than 1.2 billion views! 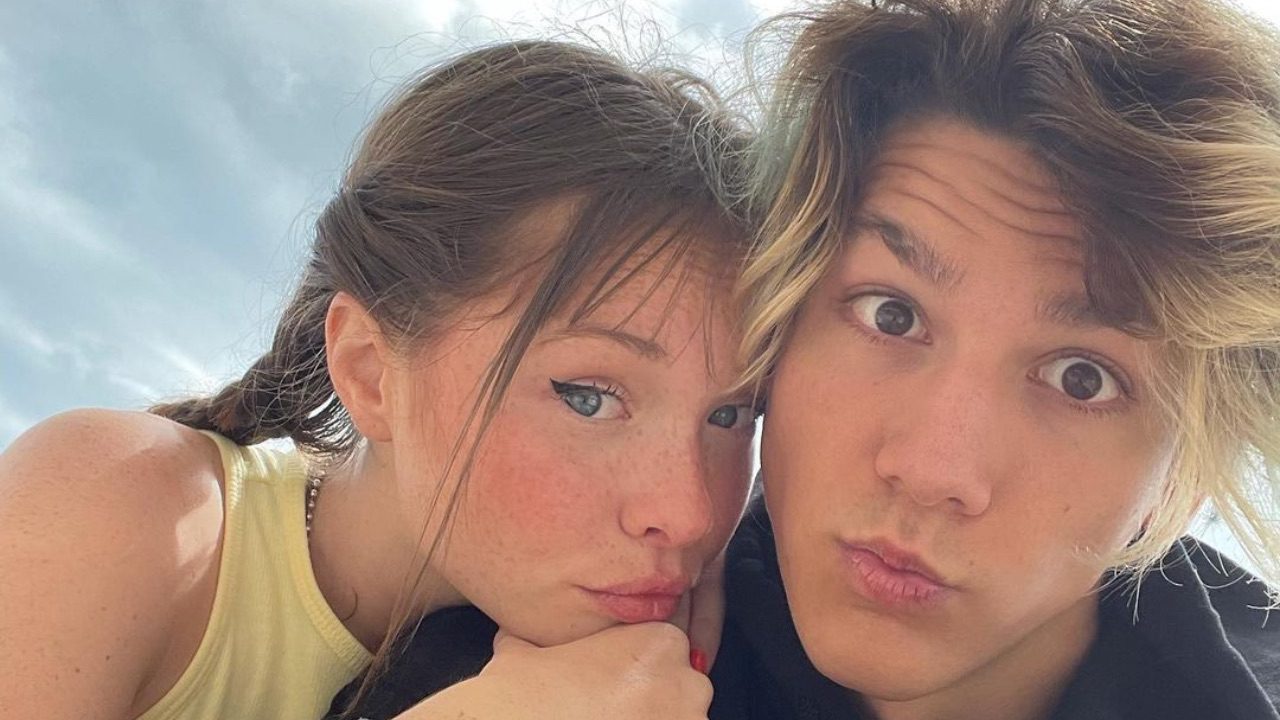 When scrolling Zoe’s Instagram profile, we see many cute pictures of her and Nicholai together. As per Nicholai’s Instagram post, the couple has been dating since 2019. The couple loves to share each other’s cute loving clicks on their respective social media handles.

In one Instagram post, Zoe shared a two-year anniversary message in October 2021. The young couple was looking happily in love as they posed for a mirror selfie together.

Also read: Are Selena Gomez and Nat Wolff Dating Each Other? Sparking Rumors