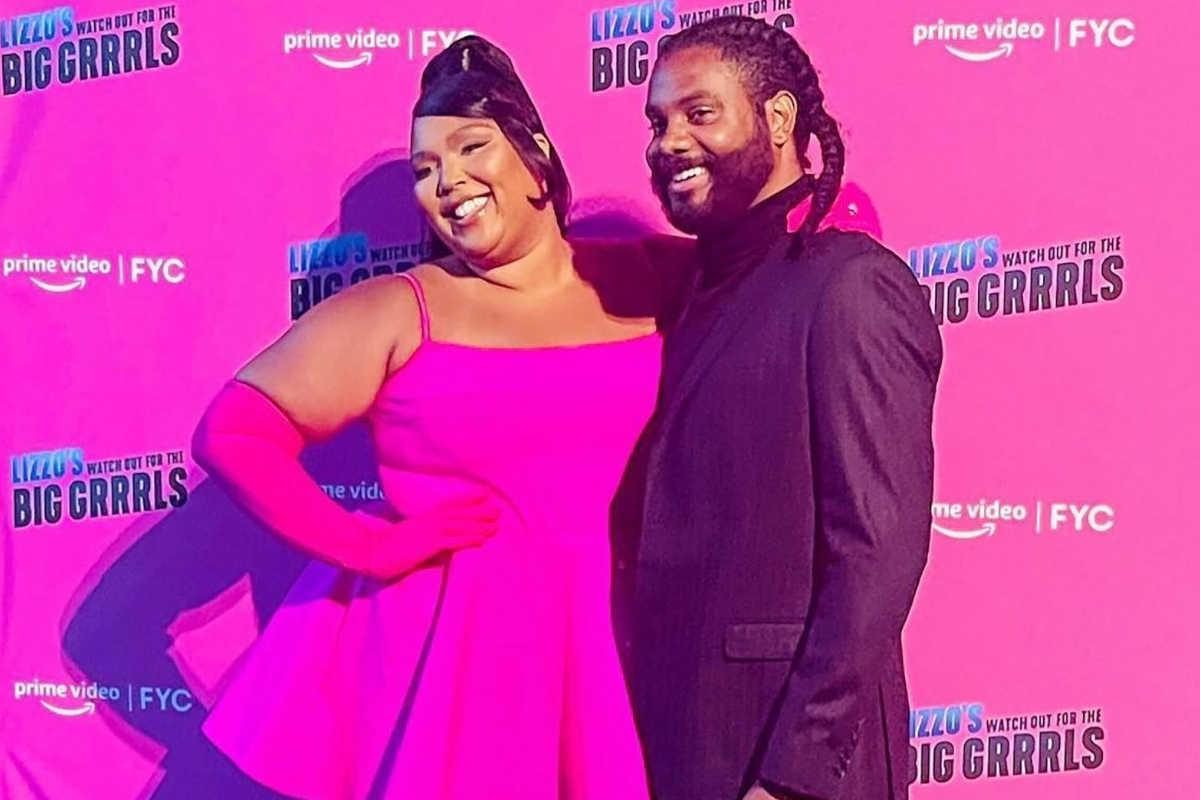 Myke and Lizzo at the Amazon Prime event

When Lizzo revealed in an interview that she was dating someone back in April, her admirers immediately began to speculate about the name of this mysterious man but were unable to establish anything. And now that Lizzo has made her relationship with Myke Wright “red carpet official,” she has left the Twitterati in absolute shock! Yes! Lizzo has, at last, made her relationship with Myke Wright public.

Recently, Lizzo attended the premiere of her Prime Video show called ‘Watch Out for the Big Grrrls’ with Wright as her date, letting the public see how smitten she is with him. More importantly, people loved the way Lizzo used her birthday to announce this, indicating how special Myke is to her. The singer of “About Damn Time” sported a hot pink ensemble that featured a minidress and tights for the red carpet.

Who Is Myke Wright?

If the rumors are to be believed, Myke is a stand-up comic, an actor, and a native of Detroit. Myke was born in early 1987. We must also mention that he chose to study music at an art institution and afterward found it challenging to balance both music and video creation. He ultimately decided to go to LA in late 2012 in order to pursue a career as a standup comedian. When it comes to his accomplishments, Myke is best recognized for his roles on Laughs and Adam Devine‘s House Party. Wright has also acted in a few projects in the past, including Tell Me What You Know About Cyrus and How to Be a Grown Up 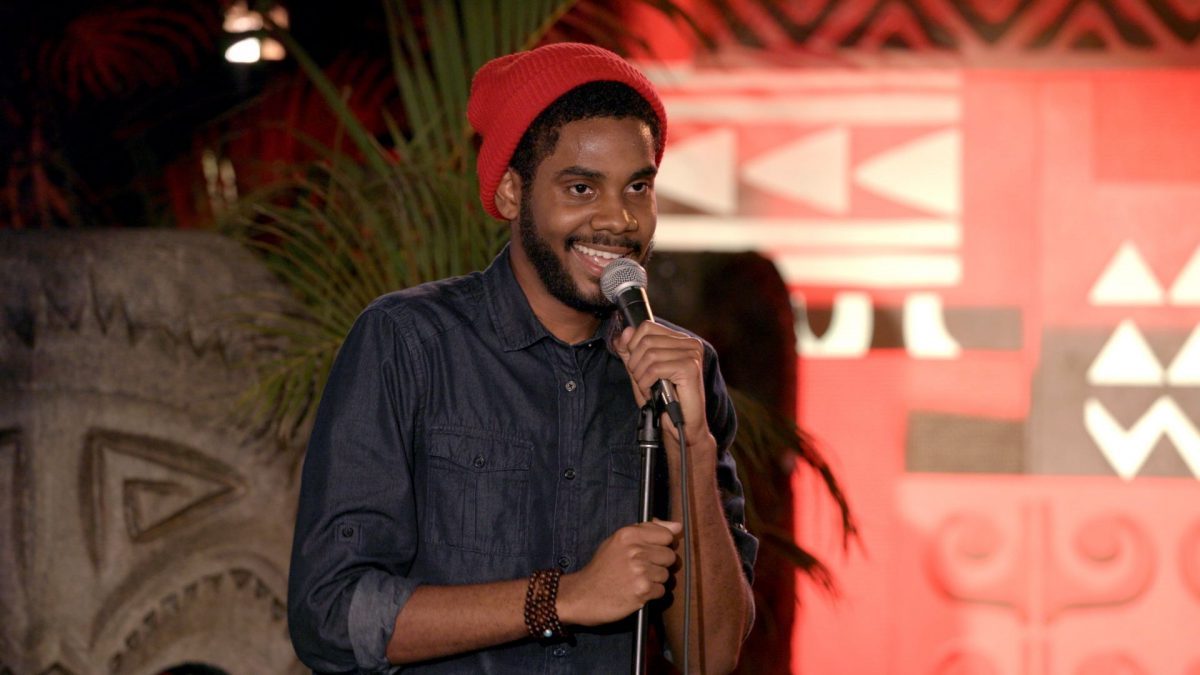 Two music fans have found solace in one another. While Lizzo is currently creating waves in the music industry with her revolutionary music videos, Wright was a member of two bands: Phresh Heir, a hip hop outfit, and an all-black rock band that he founded. We can easily call him multi-talented as some reports have claimed that Wright also has a passion for designing. The premium apparel company EMLE, which has its headquarters in Myke’s hometown of Detroit, is believed to have received many ideas from him. He founded his own design and innovation company called ümi as well.

When Did Myke Wright And Lizzo Start Dating?

Although Lizzo shared several photos of her beau soon after the event hosted by Amazon Prime, their relationship goes way back. Let’s look at the whole journey of Lizzo and Myke prior to their decision to make their affair public. Lizzo and Wright began dating after a considerable amount of time, although they initially got to know one another while serving as cohosts of MTV‘s Wonderland, which aired in 2016.

Lizzo acknowledged that she was going through a post-divorce depression phase during an interview in late 2019 and recalled how she had once considered having a family with her ex-beau. She also asserted that the separation had been essential for her to return to reality. The “about damn time” singer fueled dating rumors in March 2021 after she was seen engaging in close physical contact with Wright. 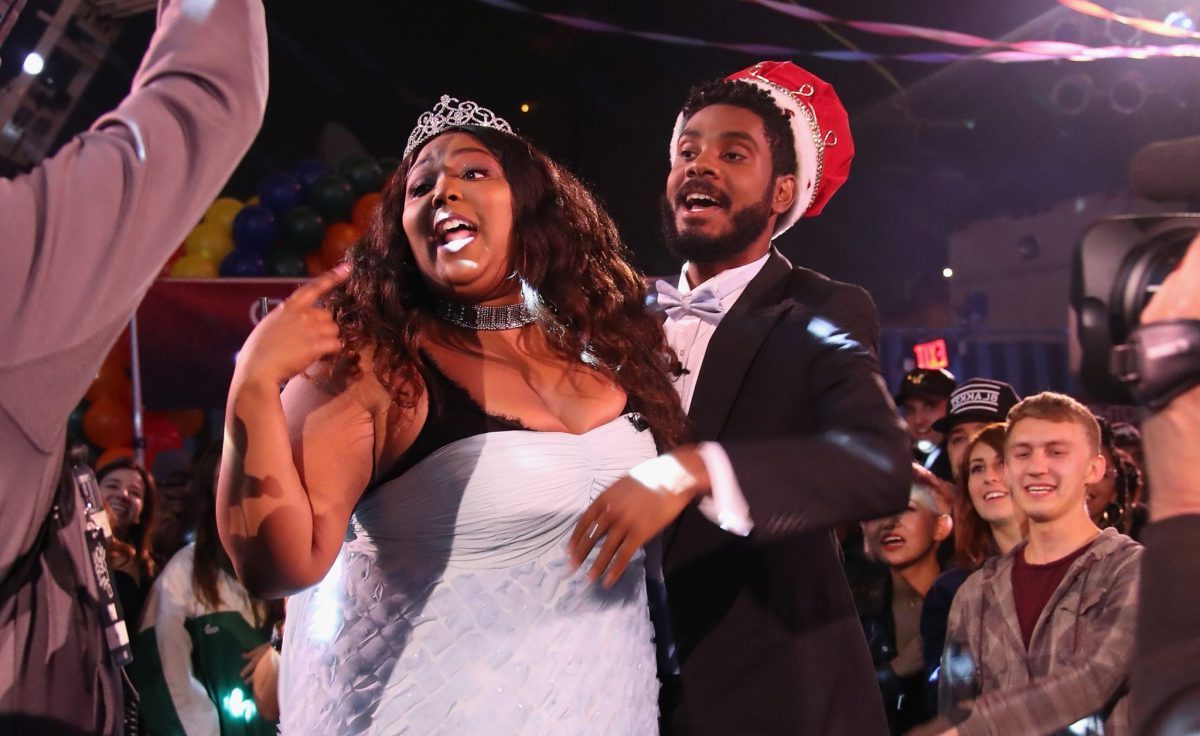 Myke and Lizzo at a public event

The two kept going on dates and were seen having dinner together throughout the year. In the same month, Lizzo made it known that she is indeed dating somebody. In October 2021, they returned to the public eye after being spotted while having dinner together. Later, on February 14th, 2022, they were seen out on a date at a club in West Hollywood. During an interview conducted by Cohen earlier this year, she refused to give the name but admitted that she was dating the man she was frequently photographed with. Additionally, she described the “mystery guy” at the time as her biggest supporter and someone who didn’t criticize or care about her popularity. 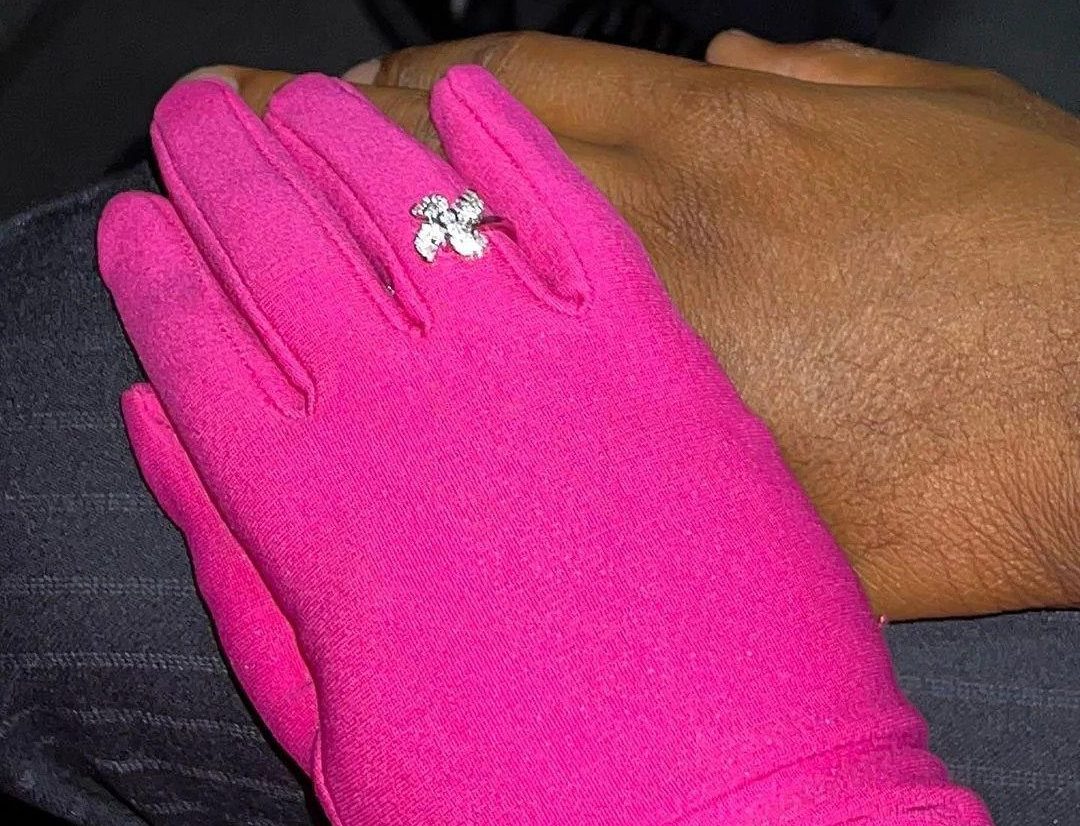 Lizzo showing off her ring given by her beau Wright

Later in June 2022, Lizzo posted a video to Instagram with the caption “Happyyyyy!” in which she can be seen kissing and having fun with a man who is sitting outside the frame. A month later, the ‘Grrrls’ singer was spotted on the red carpet holding hands with her lover and posing for photos with the media, finally introducing the world to her long-term partner, Myke Wright!

After the occasion, Lizzo posted a photo of herself covering Myke’s hand with her gloved hand while wearing an enormous diamond ring. We love to see a person who copes with their past relationships’ disappointments and finds new love, just like our Lizzo. We wish this gorgeous couple all the best and hope to see them exchange their nuptials as well, sooner or later.