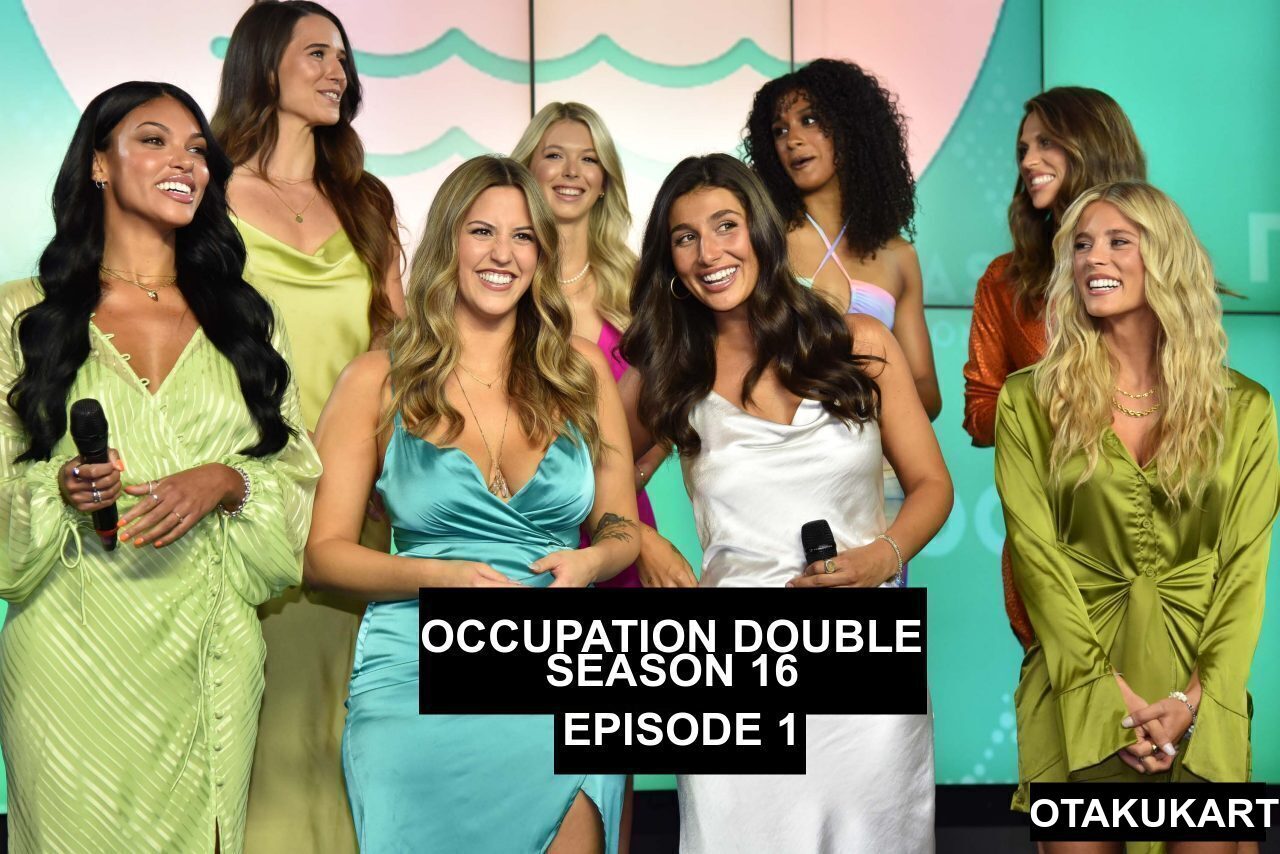 The first season of the Canadian reality series Occupation Double aired in 2003. Initially broadcast by V, TVA picked up the program ten years later. The show’s host and comedian, Jay Du Temple, makes it more entertaining. Regarding the show’s shooting locations, Occupation Double’s sixth season debuted in 2009. And for the sixth season, the Dominican Republic served as the setting for the whole show. 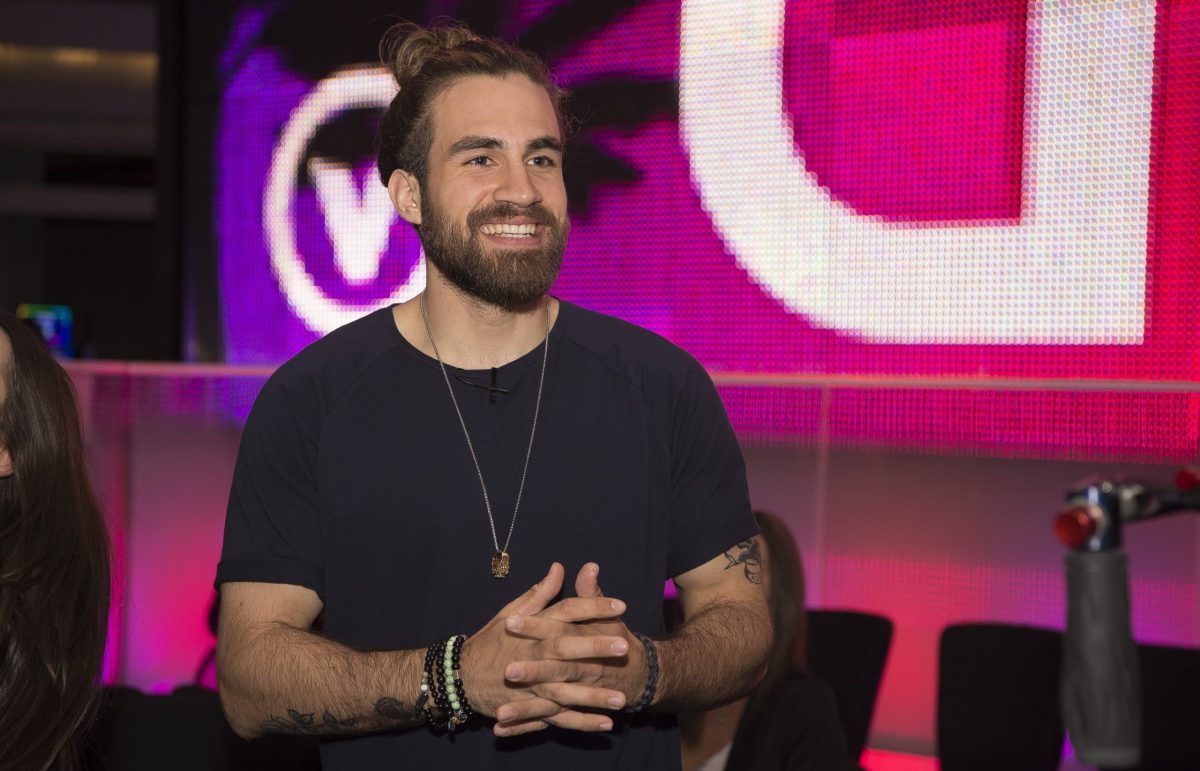 Jay Du Temple on the sets of OD

Due to COVID-19, Occupation Double was able to film in Quebec due to several regulations on travel outside of France. During its 11th season, filmed in Bali and including renowned celebrities of Quebec, this reality TV show’s popularity skyrocketed. After the successful 11th season, the show’s creators didn’t stop and continued to entertain the viewers with more seasons. Once more, viewers are all set to witness romance, catfights, and a lot of drama all in one show and are eager to see who will be entering the house this season.

In Occupation Double season 15, viewers were able to witness the top three couple’s trips to the Dominic Republic. The top three in the last season were Marilou and Robin, Audrey and Frédérick, and Ines and Stevens. And going by the online polls, Ines and Stevens were expected to most likely win. The fans who voted for them tweeted about how the couple’s best chemistry on the show. And the fans’ wishes and votes, of course, led Ines and Stevens towards victory. 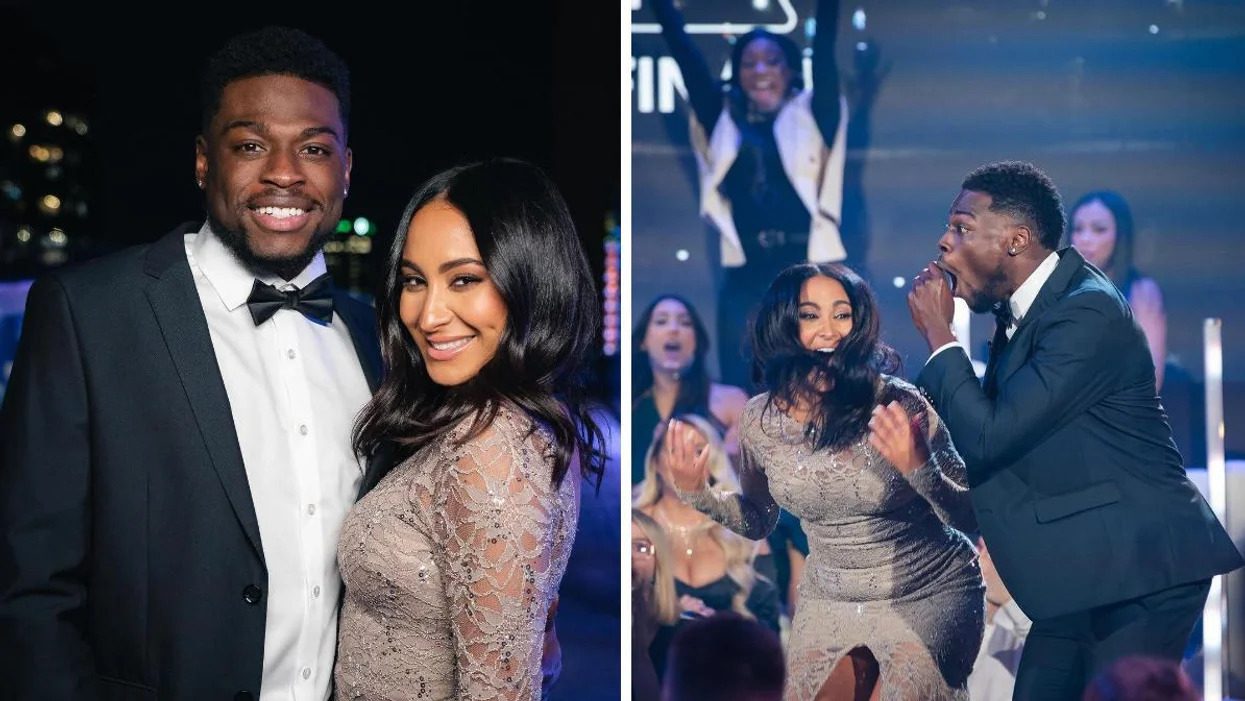 The winning duo also received other prizes, including a loft in Eastman, Quebec. The highlight of season 15 was that Ines and Stevens not only won the trophy but made history by becoming the first black pair to win the title of Occupation Double.

As explained earlier, the show’s format is pretty straightforward to follow. It borrowed two concepts from two different reality TV shows, Big Brother and The Bachelorette. Imagine contestants being invited to stay at houses designed by the show’s creators. One place is for the male contestant and another for female contestants. But the elimination procedure is quite different.

The ladies eliminate one guy every week, and the men eliminate one lady. And with that, two individuals are eliminated from the competition every week. However, there have been numerous alterations to the format over time. The remaining males often have the chance to eliminate the women after most male participants leave the show after elimination. And on some occasions, multiple candidates can be eliminated at once, regardless of gender.

So how is the winner chosen? The last couple standing is the show’s winner. Before that, however, the audience can vote for their favorite couple out of the final four couples.

So when is Occupation Double season 16 episode 1 coming out? The “Occupation Double Season 16 Episode 1” release date is September 11, 6:30 pm CDT. International fans can stream the show on the NOOVO channel’s app or website at the timings listed below. Have a look at the list and cross-check with your local region’s time to avoid missing the episode.

For Canada Occupation Double, season 16, episode 1, will only be available to watch on the Noovo channel. And the international audience can stream the show on Noovo’s website or app. The Noovo app is available on the play store and apple store. However, the user must have a VPN connection to access the content. The charges for the same will differ according to the user’s location. So update your calendars, and don’t forget to watch ‘Occupation Double Season 16 Episode 1.’