Do you love Battlestar Galactica? Are you unsure of the best way to watch it? You’re in luck! In this blog post, we will provide a definitive guide on how to watch Battlestar Galactica. We’ll discuss the different ways to watch the show and give our recommendations for the best way to experience this classic science fiction series. So batten down the hatches and get ready for some serious geekery!

You first need to know that there are two different ways to watch Battlestar Galactica. The first is the traditional way, which is to watch it chronologically. This means starting with the miniseries that aired in 2003 and then watching the four seasons that followed. The second way to watch Battlestar Galactica is by what’s known as “production order.” This is the order in which the episodes were produced, regardless of when they took place in the show’s timeline.

So which way should you watch Battlestar Galactica? It really depends on your preferences. If you want to watch the show in the order that things happened, then chronological order is the way to go. On the other hand, if you want to watch the episodes as they were meant to be seen, then a production order is probably a better option.

It can be very difficult for a new Battlestar Galactica fan to know exactly what order to watch because there are so many off-shoots, extended episodes, webisodes, one-off movies, and weird bits and pieces.

What Is The Miniseries About?

What Is Razor About?

Razor tells the story of the Pegasus’ crew. Where this land and fit in the Battlestar Galactica canon is a hot topic for fans because they say that we should watch it after season three. Still, if we’re to watch this thing in a chronology, Razor takes place during season two, and it’s only logical to watch it right in the middle.

What Is The Resistance About?

It’s a ten-episode series that serves as the prologue for season three.

What Is The Face Of The Enemy?

It’s a ten-episode web series that didn’t show up on DVDs because of the 2008 writer’s guild strike.

What Is The Plan?

It’s a standalone movie that tells us the first two seasons of Battlestar Galactica from the Cylon’s perspective.

It’s a spin-off to the main show that takes place sixty years after the events of Battlestar Galactica, telling us how mankind created the Cylons.

What Is Blood and Chrome?

It’s a standalone movie telling the story of a young William Adama during the First Cylon War. It’s a prequel to Battlestar Galactica and a sequel to Caprica. You can watch this one at any moment. 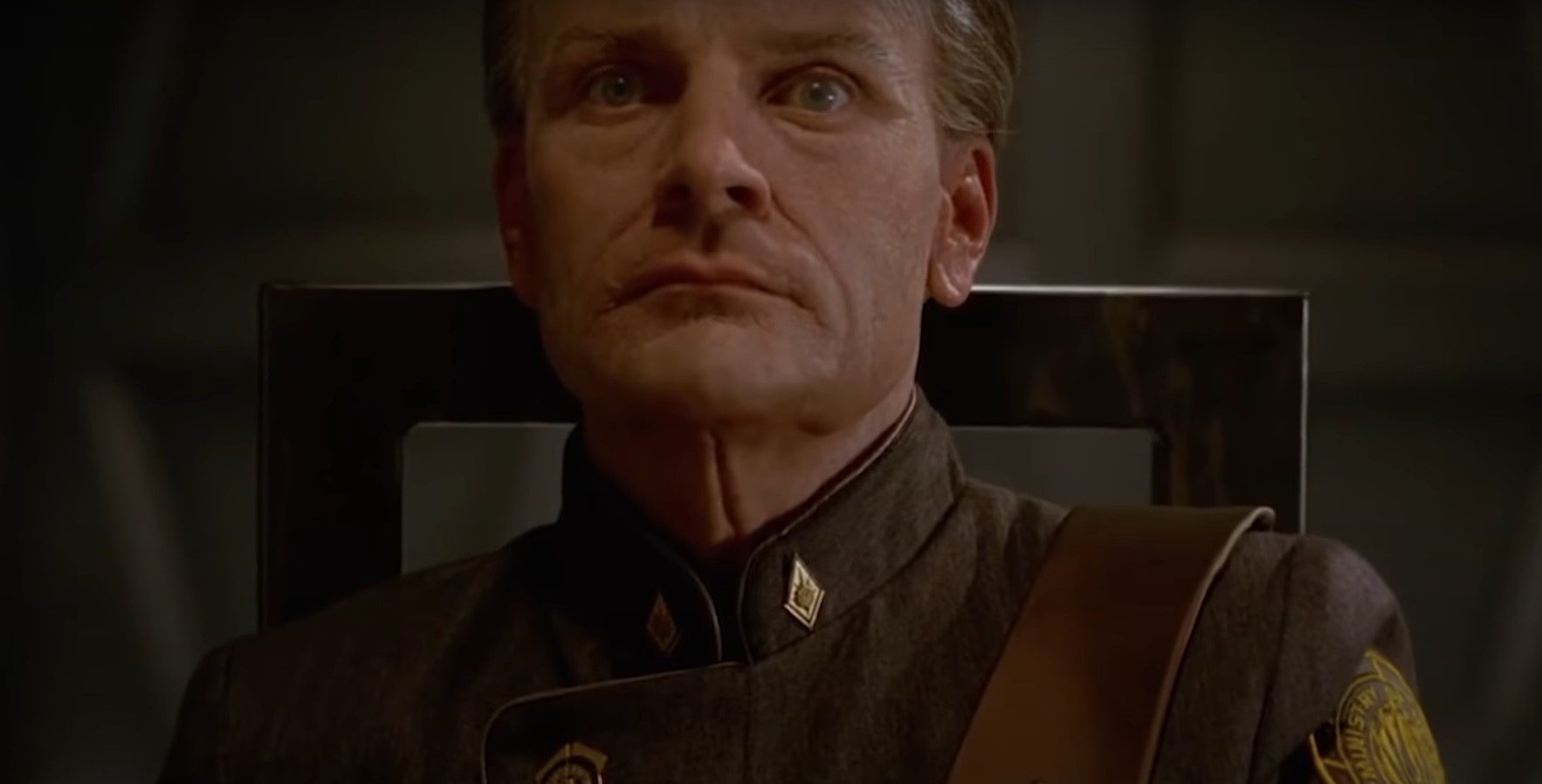 A still from the opening scene of Battlestar Galactica

Where To Watch Battlestar Galactica?

You can stream Battlestar Galactica from Peacock Premium and buy the episodes from Amazon Prime Video, Vudu Fandango, and the Microsoft Store. To watch this series, you can also purchase DVD box sets. We hope you found this article useful. If so, please share it with your friends on social media. Thanks for reading us, and see you soon!