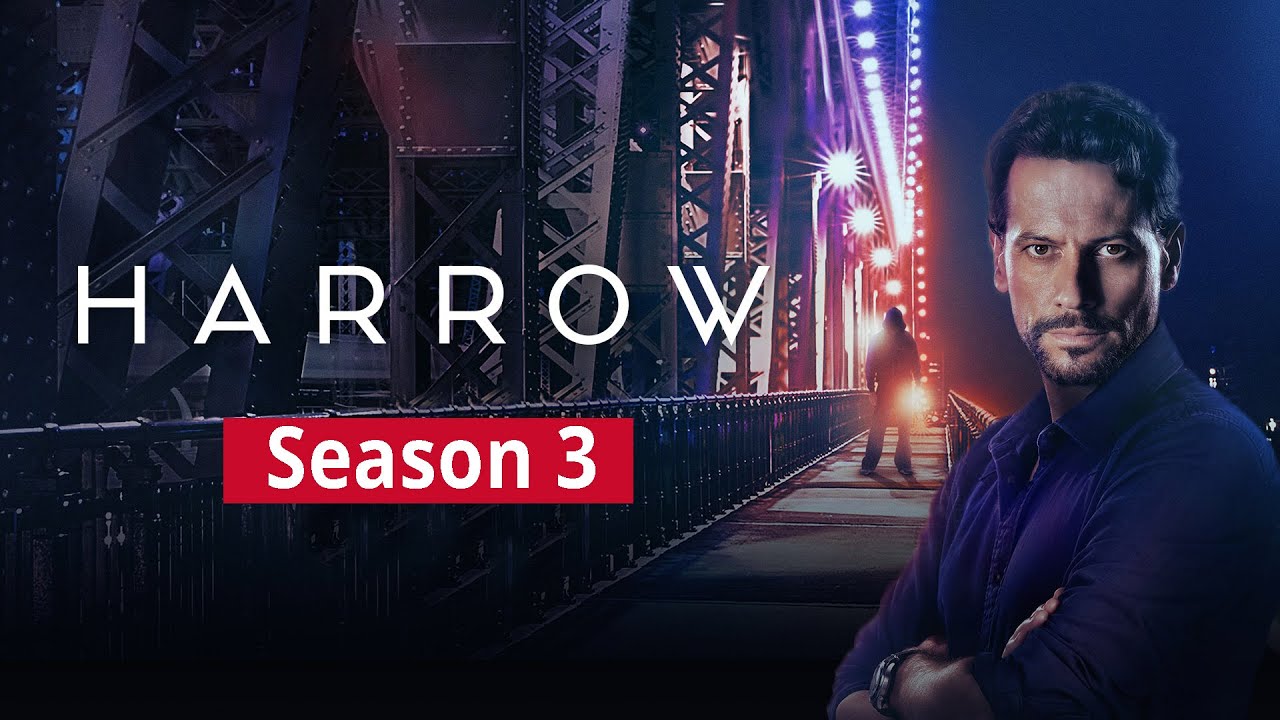 An Australian television show Harrow is being starred by Loan Gruffudd as Dr. Daniel Harrow. ABC premiered its first season on March 9, 2018, which consisted of 10 episodes. On May 12, 2018, ABC premiered the second season of Harrow. The third season was scheduled to be renewed on February 7, 2021. Harrow is a story of a forensic pathologist, Dr. Daniel Harrow, who has an extreme empathy for the dead bodies. Harrow is so passionate about solving mysterious cases and finding the truth behind the death. The series is created and written by Stephan M. Irwin and Leigh McGrath while composed by Matteo Zingales.

The series has a total of three seasons. Under the production of ABC Studios International, Harrow was the first international drama that was teamed up with Screen Queensland, Hoodlum Entertainment, and the Australian Broadcasting Corporation. The drama has been filmed in Brisbane, incorporating Brisbane Dental Hospital and College, laboratories, and offices.

The series is a medical drama mystery. The drama is composed by Matteo Zingales. The language of the drama is English, while the country of origin is Australia. The drama is divided into three seasons/series, is produced by Leigh McGrath, Tracey Robertson, and Nathan Mayfield. The series has been filmed in Brisbane under the cinematography of John Stokes, Simon Chapman, Robert Humphreys, and Mark Wareham. The time limit of each episode is scheduled to be 60 minutes. Disney Media and Distribution is the distributor of the drama. 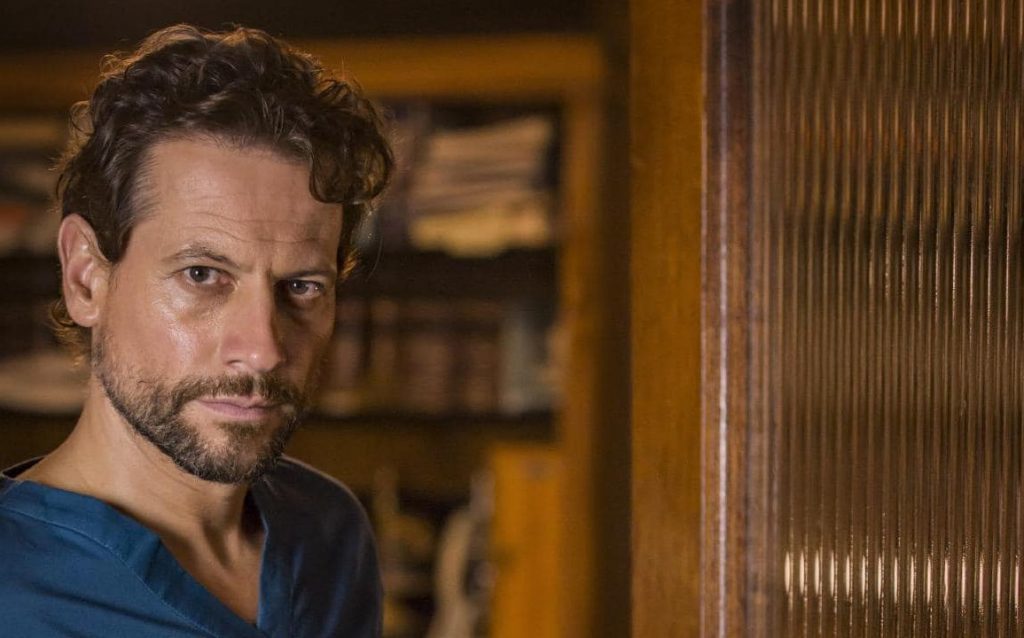 The first episode of Harrow season three has been titled “Marta Semper Certa Est” ( The Mother is Always Certain). The episode is directed by Tony Tilse and broadcasted on February 7, 2021.

The dead body of a young man has been discovered who was supposed to be the son of Harrow. Fern hears Harrow and Nicholas talking about the dead young boy and discovers that she might have a step-brother. Harrow is very disturbed, and he tries to keep him busy with the dead body of a homeless man but ends up taking his pet rat.

He goes to Steph’s house, where he sees Fern. When he goes back home to feed the rat, he figures out that the rat bit the person who attacked the homeless man, he goes to see the man’s attacker and finds that the step-father of that young boy is very abusive. The boy gets arrested, while the morgue gets the new head. 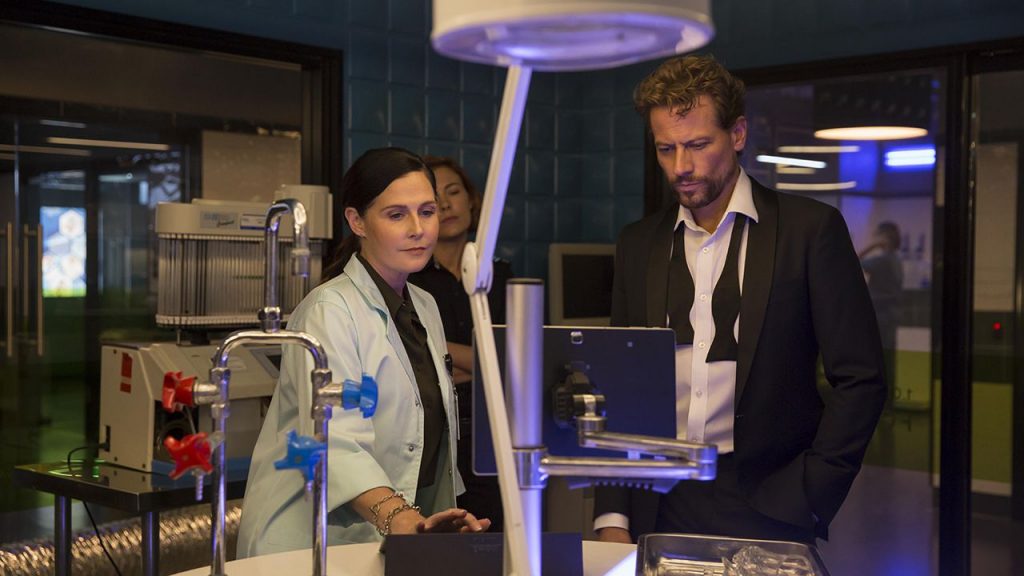 The lead role of Dr. Daniel Harrow, a senior medical examiner of the Forensic department, is played by Loan Gruffudd. Mirrah Foulkes plays the part of a crime investigator, Sergeant Soroya Dass. Remy Hii plays the role of Simon Van Reyk who is a forensic pathologist (Harrow’s assistant). The role of Harrow’s ex-wife and Fern’s mother has been played by Anna Lise Phillips as Stephanie Tolson.

The episode Marta Semper Certa Est is more thrilling and suspicious. Harrow came to know about his lost son and was confronted by him. Harrow gets disturbed, and he tries to engage himself in his work by investigating the truth behind the death of a homeless man. Episode 1 of this third season is extremely good but cannot be called better than the last episode of the second season (Pater Families). Anyways, both stand in their ways.

Overall, the episode was excellent and deserved the position of 8.6/10 rating. The next episode, Damnant Quod Non-Intellegunt) will be aired on February 14, 2021, with the new interesting story where doctor Harrow will be seen solving some mysterious death case, the rest of the drama cast is expected to remain the same, while the episode is created by Stephan M. Irwin and Leigh McGrath with the music of Matteo Zingales.

Read More: WandaVision – Kat Dennings Talks About The New Side Of Darcy Lewis