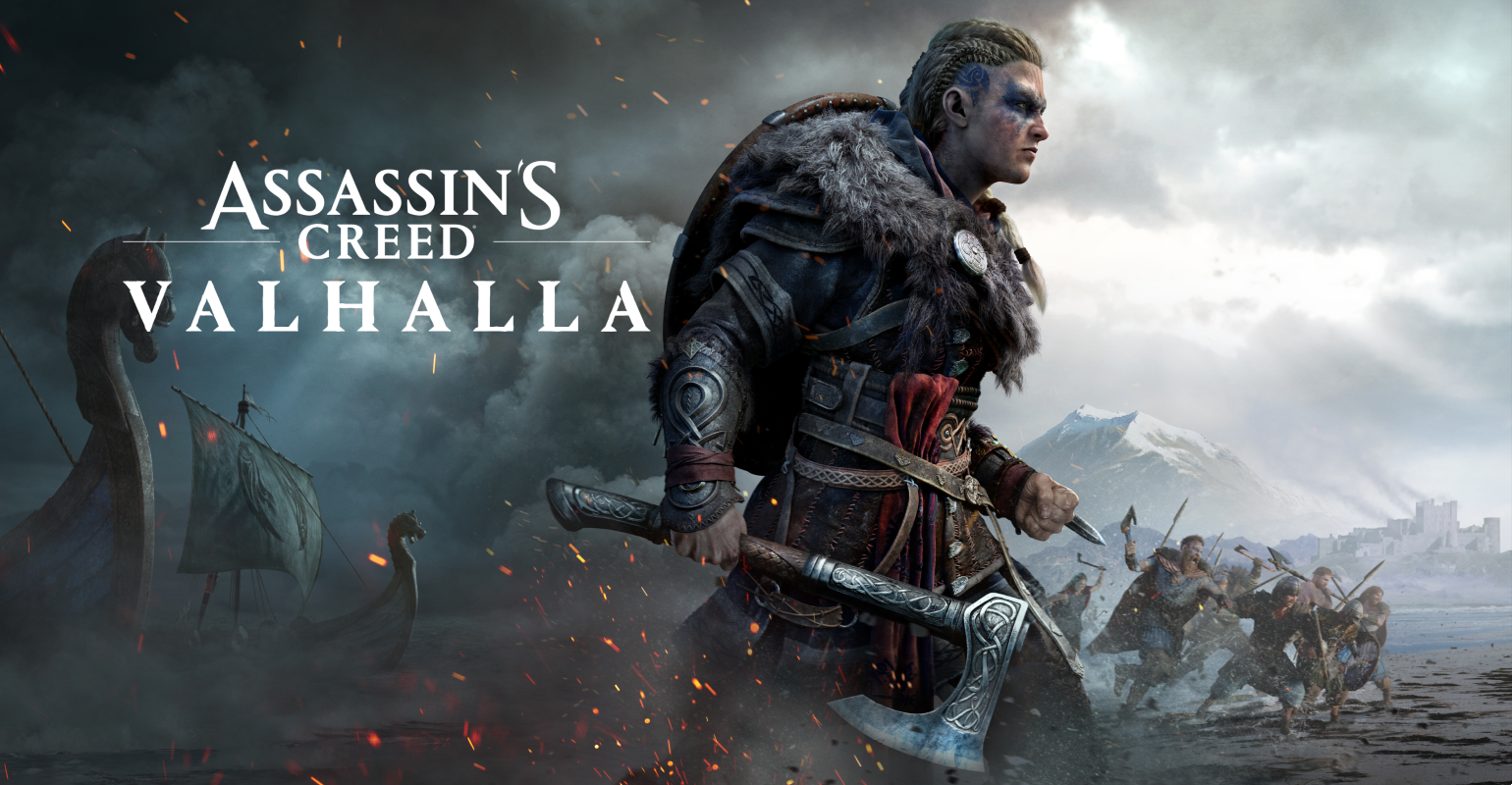 Assassin’s Creed Valhalla is the upcoming open-world RPG game that will be releasing on PS4, Xbox One, and PC through Uplay and the Epic Games Store on 17 November. Furthermore, the game will available on the next-gen consoles: PS5 and Xbox Series X. On top of this Valhalla will have a free upgrade from Xbox One to Xbox Series X and PS4 to PS5 when the next-gen consoles releases. If you own a physical copy of the game on PS4 and Xbox One, they only have to insert the disc in their PS5 to play. 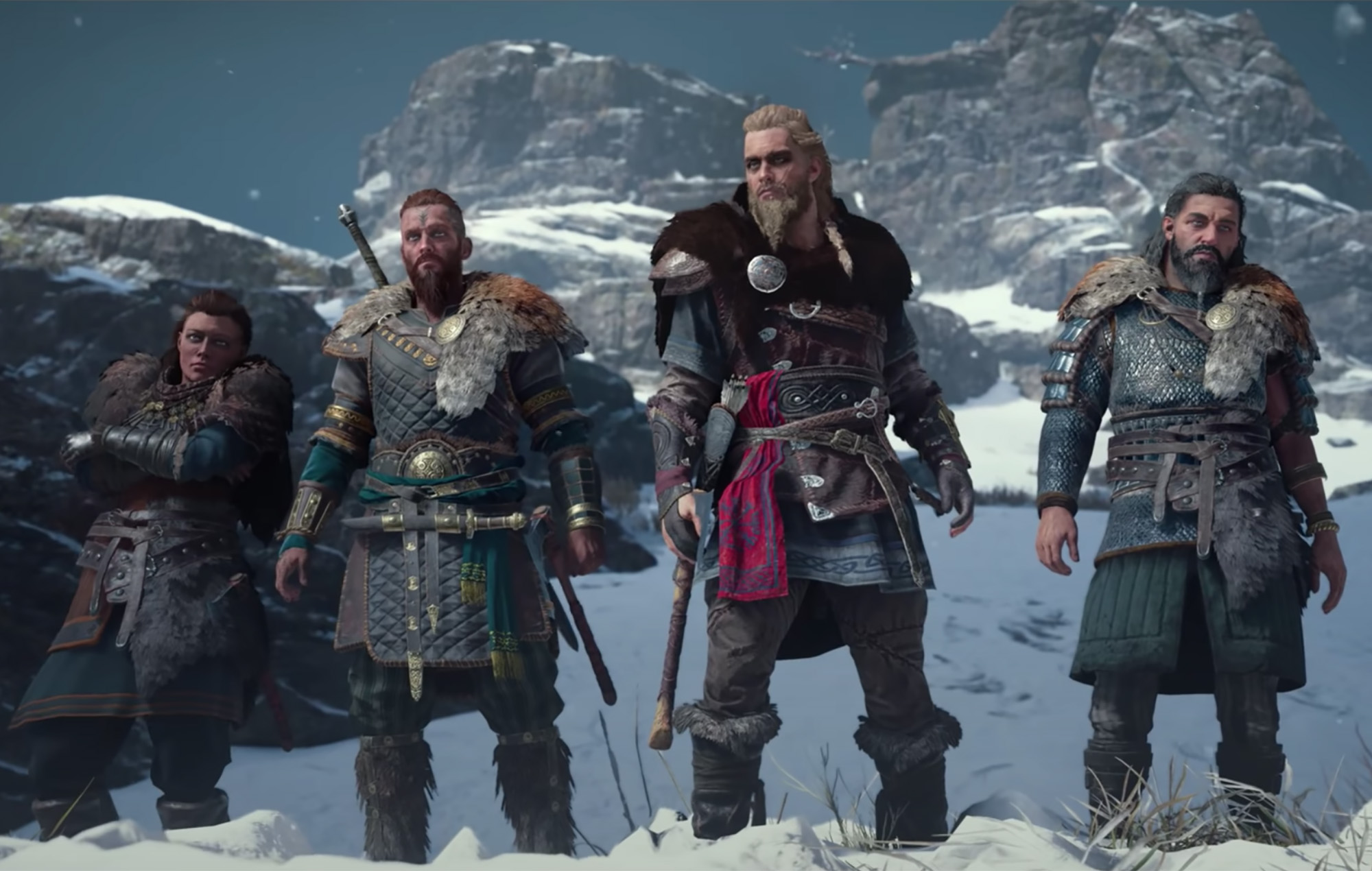 The game takes place in the ninth century in a period of turmoil for the Vikings in which you play as Eivor who is a Viking raider who leads their clan away from the war-torn homeland of Norway to England. The main character can be played both as male or female. Ubisoft has said that its combat will take notes from the Viking fighting styles, it will have a reworked combat system which also includes dual-wielding and there are going to be more enemy variety. There are many editions and pre-order deals that you can see down below yourself.

Pre-ordering Assassin’s Creed Valhalla unlocks access to a bonus mission called The Way of the Berserker.

The standard edition will come with The Way of the Berserker mission and is currently available to pre-order now on all platforms. It is available at Amazon and Walmart, at the price of $49.94. Those that order at Amazon, they will be getting the store’s pre-order price guarantee. What this means that if someone pre-order at $60 and it drops again to $49.94 at any time between now and release, they will be getting the cheapest price.

The Gold Edition is available in both physical and digital formats. The Gold Steelbook Edition comes with the game, pre-order bonuses, the season pass, and the gold steel book for $110. People who pre-order the $100 digital edition will only get the base game and season pass.

This edition for Assassin’s Creed Valhalla is available for pre-order. It’s simply an upgraded Gold edition which will also get players a figurine of Eivor. People will get the Gold Edition of the game along with the season pass, a steel book, and the bonus mission.

In Assassin’s Creed Valhalla Ultimate Edition, you will be getting the base game, any pre-order bonuses, season pass, and the Ultimate Pack. This will be available in both physical and digital formats. It is listed as exclusive customization content, the Ultimate Pack comes with the following items:

This is the most expensive edition of the game which will have all of the Ultimate Edition content like the base game, pre-order bonuses, season pass, and Ultimate Pack, and many physical things:

The $200 Collector’s Edition is available exclusively at the Ubisoft Store for PS4, Xbox One, and PC. Unfortunately for those that want to buy it, it is out of stock but it might be back in stock ahead of launch.