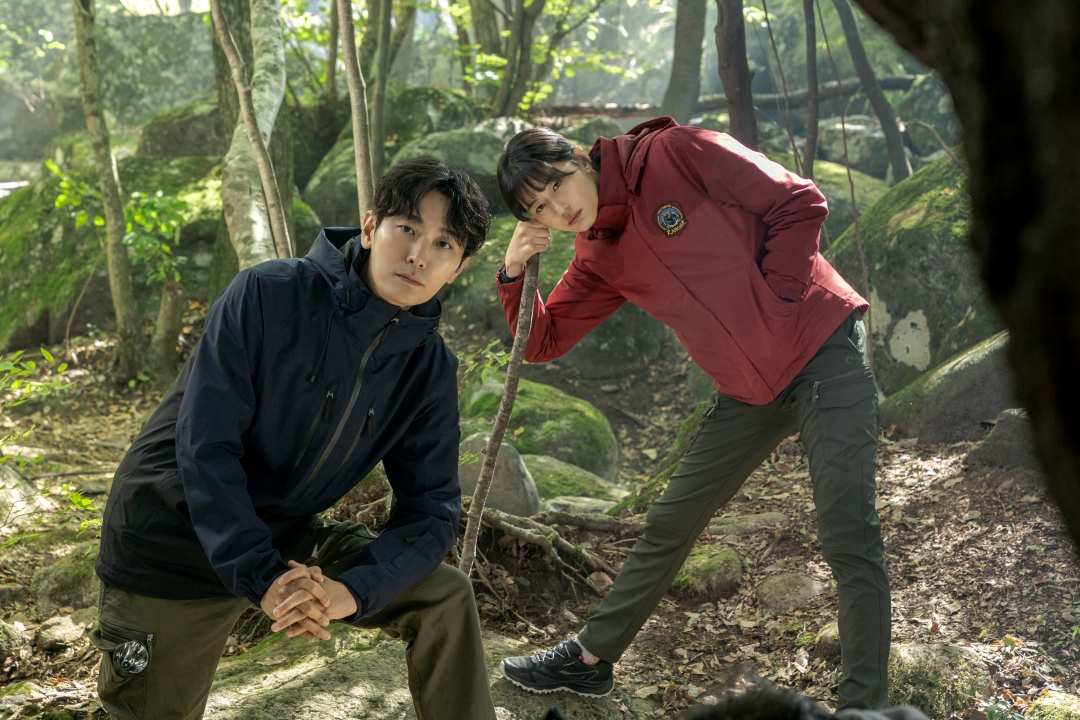 The year 2020 gave many reasons as to why people could not wait for it to be over. One of the most thrilling things is the coming of a new Korean drama, Jirisan in 2021. The drama series boasts of a star-studded cast with Jun Ji Hyun from My Love From the Star and Ju Ji Hoon in the leading roles. The drama also marks the return of Jun Ji Hyun to the small screen. It has been four years since her last series, Legend of the Blue Sea. The drama already looks promising and exciting with the sharing of first stills. Let us further get to know all about the tvN’s upcoming drama, Jirisan.

Jirisan is an upcoming mystery thriller action drama from South Korea. The series, as usual, like any other Kdrama, will have sixteen episodes. It will feature on the tvN original network and iQIYI platform for worldwide streaming. Mount Jiri or Jiri Mountain, or Cliffhanger is another name of the series. The series was in midst of talks and slow development from last year. It is somewhat loosely based on the 1993 Hollywood hit, Cliffhanger. Jirisan is fixed for airing in the second half of 2021. However, it does not have any official airing date as of now. The news for the same is still awaited. 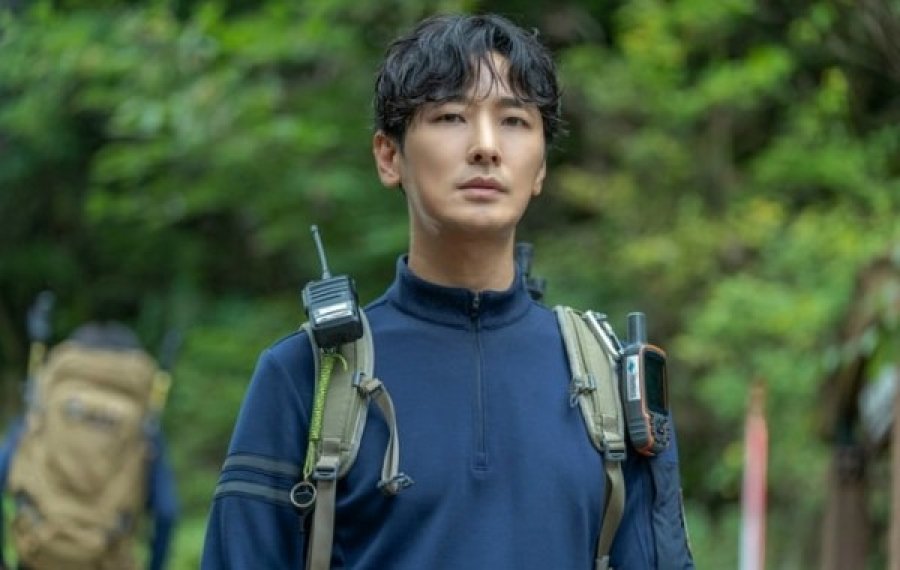 Jirisan is also featuring critically acclaimed directors and writers apart from star-studded actors. Kim Eun-Hee, a writer from Signal and Kingdom is writing the drama script. Lee Eung-Bok is the director who has also previously displayed his direction in Guardian: The Great and Lonely God, Mister Sunshine, etc. The drama is the creation of Studio Dragon. Lee Sang-Baek, Kim Young-Gyu, and Park Ho-sik are the producers. The production companies behind the series are Studio Dragon, Baram Picture, and AStory. The most exciting and unique thing about the series is the location of production, Jirisan National Park. It is the first and largest national park in Korea founded in 1967. No other television series or films have been made on the location, and Jirisan will be the first. 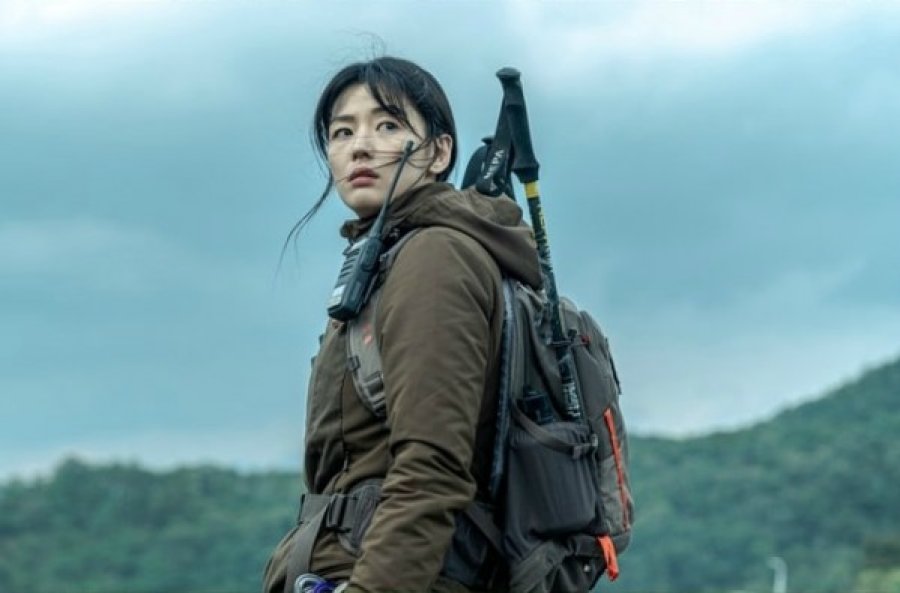 It was on September 18, 2020, that the main photography for the drama series began in Namqon, Jeonbuk at Sannae-myun. The series is in development since that time with the first shoot outdoor held on October 29 of last year. Reportedly, the completion of the filming is scheduled for June of this year. Recently, a sneak peeks into the production is also provided with two leading casts in the working mode. The total estimated budget for making the series is $27.2 million.

The story will take place in the Jirisan National Park of Mount Jiri. It will depict how the rangers and the employees work together every day in their search and rescue mission of the lost trekkers and survivors. Jirisan will definitely take one up for a roller-coaster adventure as it is not always easy for being a ranger and search people. Many dangers and mystery are surrounding Mount Jiri, with also many unexplored regions of the area. Many visitors also come to the mountain. Some with the motive to end their own lives while many others to kill someone and leave them there. In reality, also, many Korean myths and legends are surrounding the mountain park.

The drama series is also a way for promoting the National Park as a tourism venue. The president of the park service, Kwon Kyeong-Eop said that the drama would hopefully get to the public and spread awareness as to the significance of the national park and national policies preservation along with their protection in Korea.