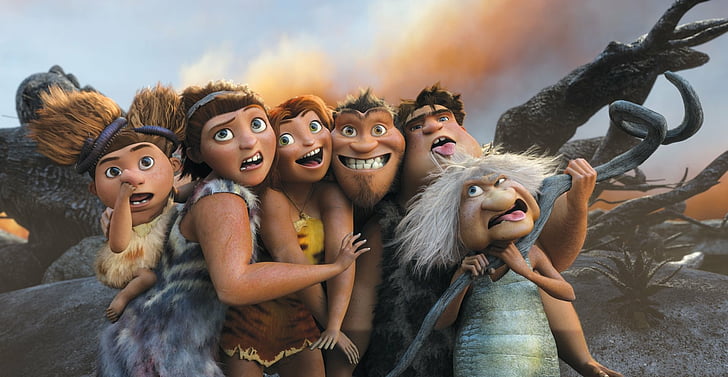 The Croods: A New Age, the most awaited sequel was released on the 25th November 2020 after a hang fire of 7 whole years. The success rate of The Croods 2, at the U.S. Box Office, depicts that though the sequel took forever, it was all undoubtedly worth the wait. The Croods: A New Age with a worldwide box-office gross of over $150 million has been leading the top charts at the US Box Office for weeks now and with gaining 50 million USD in the domestic box office of the US. The Croods 2, an animated family and PG-rated movie has secured its place at the number 1 position at the box office 5 times in the 13 weeks of release. It’s crazy how this sequel has been on top charts even in its 12th and 13th week. It was surprisingly the biggest box-office opening both worldwide and domestic since the COVID-19 pandemic started.

The storyline, Cast and Crew

The second part of The Croods directed by Joel Crawford along with the DreamWorks Animation production was a big hit and the highest-grossing movie during the unforeseen pandemic. This American Animated movie starring grossing actors – Ryan Reynolds, Emma Stone, Nicolas Cage, Peter Dinklage, Leslie Mann, Kelly Marie Tran with a running time of 95 minutes. The production was done with an immense budget of $65 million. In the storyline of this blockbuster, the Croods, a prehistoric family is challenged by the Bettermans which is the rival family who claims to be more evolved and better than the Croods. It has a beautiful ending of a montage of scenes of celebration of The Croods and The Bettermans together. It is a graceful mixture of Comedy, Animation, Fantasy, and Adventure genres. With the engaging music and soundtracks as well as the popular taglines, this movie has been loved by all- young and adults. 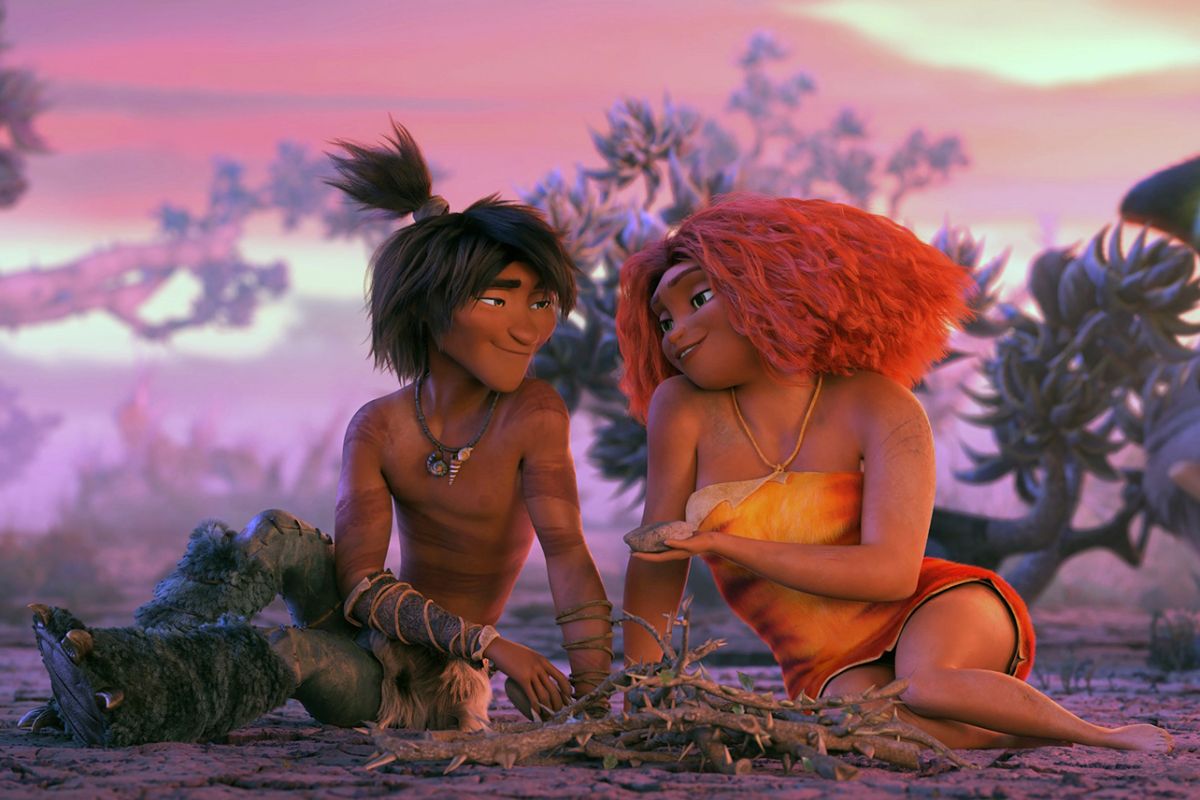 The Croods 2 – A part of the news since forever

This anticipated follow-up of the Croods (2013) faced numerous cancels and delays from its planned release date which was November 3, 2017, as announced by DreamWorks Animation in the year 2013. Since then, it has faced a number of developments. The Croods 2 has had its great share of being part of the top stories even before the official theatrical release. The controversy of it being canceled due to the doubts in Universal’s and DreamWorks production problems was a highlight for a decent period of time.

The productions announced a delay in the release date in the year 2014, and it was postponed to December 22, 2017. An absurd update was announced in August 2016 regarding how the 20th Century Fox has eliminated the sequel part from the planned release schedule. Now, the movie was planned to be released by Universal Pictures with a released date in 2018. The cancellation of The Croods 2 was announced once again, in 2016 November. Since there had been doubts about Universal’s acquisition of DreamWorks. However, ultimately, in September 2017, to the fans’ joy, it was declared that the film would be released in the year 2020 by DreamWorks and Universal Pictures in cooperation.

Finally, the theatrical release in the US during the Thanksgiving of 2020 acted as the rain shower in the drought US theatres and a leading blockbuster for the US Box Office fetching in millions of US dollars which were the ultimate news headlines and coverage.  The Croods: A New Age has been as well nominated for the Golden Globe Award under the category of the Best Animated Feature Film. Sadly, the second part of the 2013 released Croods was the last animated film the well-known star Cloris Leachman who starred in before her death two months after the release.

The Croods: A New Age has maintained its top position as the top movie in North America this weekend i.e, the 13th week in theatres, pulling in a total of 1.7 million USD. It is well expected that this second part might also beat Christopher Nolan’s Tenet as the pandemic leader. The Tenet is at $57.9 million. For the recent week, The Croods 2 is followed by The Little Things at the second position, Marksman and Wonder Woman 1984 securing the third and fourth position respectively. Despite the release of this sequel in VOD mode on December 12, 2020, it is still a bashing hit in the theatres.

Read: The Croods 2 Release Date and Productions: The Movie Is Finally Coming Back