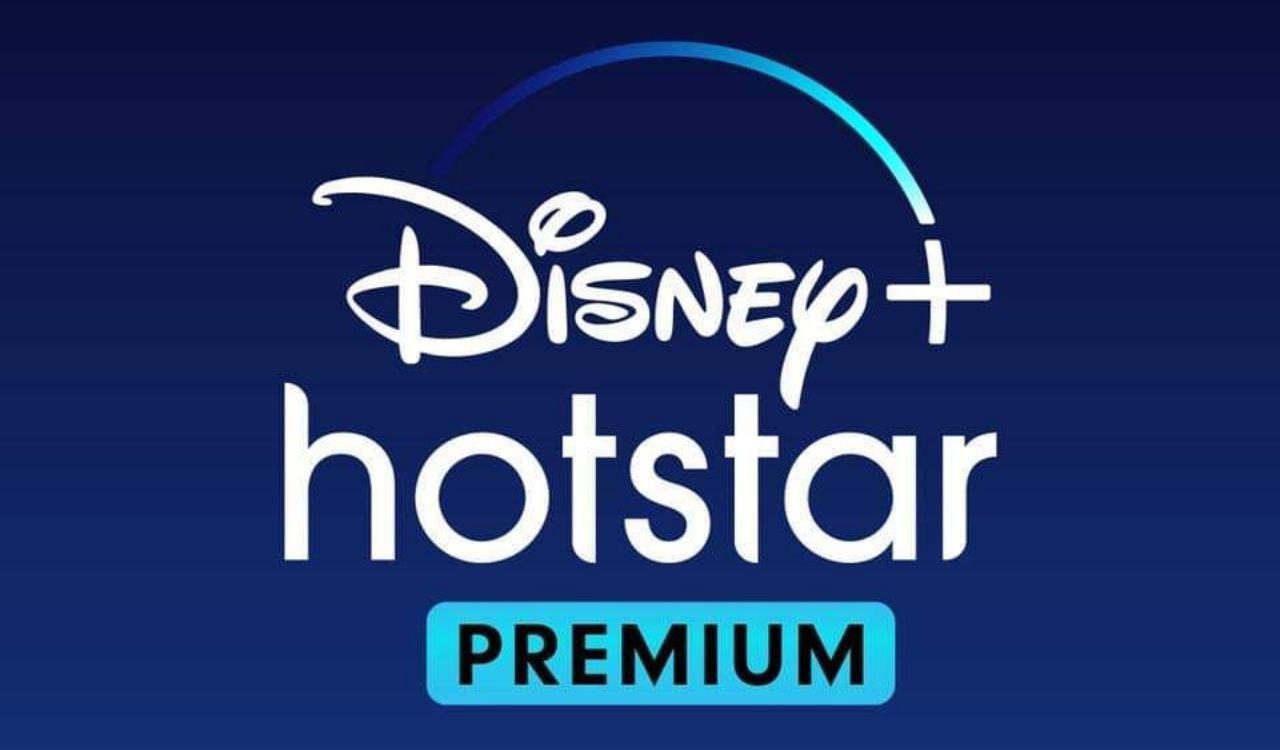 Its been only five days since the launch of Disney + in India through Hotstar, we all are already admiring baby Yoda in the Mandalorian. So here are some shows that we used to watch on Disney channel in India in our childhood days from Tilmon and Pumba to Kim Possible. We all loved to watch these series on Disney Channel, so here are some tv shows that will take you on a nostalgia trip in time.

Timon and Pumba is a slapstick comedy tv show that is a spin-off of the hit film The lion king; the Hakuna Matata duo roams around the jungle in search of adventures and food. Their day to day life includes dealing with a daily life crisis, some of the film characters like Simba, Zazu, and Ed. The series has a total of 3 seasons ( 85 episodes ). It is one of the best shows from the Disney catalog.

Kim possible is the protagonist of this show; she is a high school student that fights crime with his friend Ron and his mole Rufus. Kim’s family includes father, mother, and two identical twins; she goes to a school in Midtown. She fights crime, and her major nemesis is Dr. Draken and his sidekick Shego. There is a total of 84 episodes in the series.

Phineas and Ferb is an animated comedy show which is best known for its comedic chops and well-built characters. They are two step-brothers who have a sister named Candice and a pet platypus named Perry. It follows their daily life during the summer vacation. They make a machine or built a rollercoaster in their back yard, and their sister is always looking to debunk their plans. Their platypus perry is a member of a spy organization, and his nemesis is Dr. Doofenshmirtz. Who wants to get rid of Perry the platypus.there are a total of 222 episodes of Phineas and Ferb.

Gravity Falls is a mystery-comedy series that follows the story of twp 12-year-old twins named  Dipper Pines, and  Mabel, who had gone to a fictitious town of gravity falls to spend their summer vacation with their great uncle stan who runs a place called Mystery shack. They unravel great mysteries around the town with the help of their friends. There are a total of40 episodes of Gravity Falls.

Kick Buttowski: Suburban Daredevil is an action-comedy series, in which there is a 10-year-old kid named Kick Buttowski who wants to make his action film. He is a true daredevil with a pint-sized body and guts of an adult; he does him stuns with the help of his friend brad, who is also his stunt coordinator. He and his friend are bullied by kicks’ older brother, and they want to do something about this.