Social media is a powerful platform that, if used in an efficient manner, has the potential to make fame for you. There are numerous such examples of social media influencers who would have made their name and fame via platforms like Instagram, Tik Tok, Facebook, and many more. One such celebrity is Victoria Paris. Victoria Paris has consistently made an effort to advance. She was a gamer who spent her childhood in New Jersey before relocating to North Carolina. Because she believed TikTok had untapped potential, she developed videos for it full-time.

People were drawn to her stream-of-consciousness writing style and the manner in which she recorded her postings to look like a vlog since she frequently posted dozens of times each day. Despite her popularity, she prefers to keep her personal life private. In this article, we will learn more about Victoria Paris and her journey to becoming such a popular influencer in such a short time and, therefore, will answer the question in demand: Who is Victoria Paris Tiktok dating? 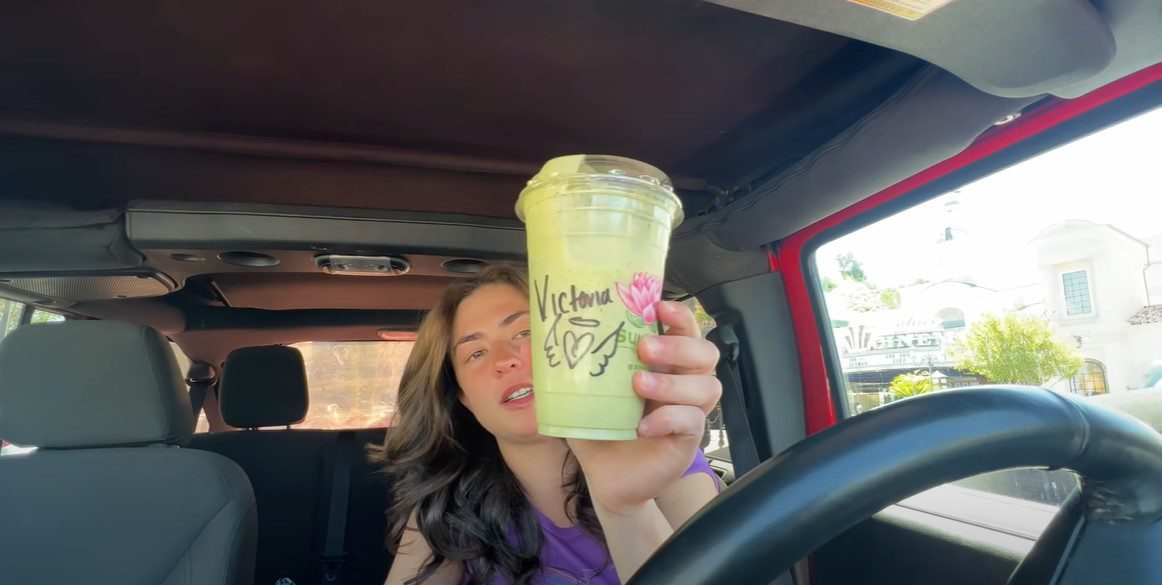 A still from a Vlog of Victoria Paris

Who is Victoria Paris?

Victoria Paris, a Tik-Tok influencer, rose to prominence on the app in just a few months thanks to her close relationship, honesty, openness, and consistency with her followers. Victoria Paris created her TikTok channel to advertise her Depop business, but in less than four months, she racked up more than 800,000 followers, making her one of the platform’s fastest-growing content creators with more than one million. Victoria Paris, dubbed “the sole surviving girl,” is a social media (TikTok)  artist who is sweeping New York. Fashion, fitness, and other topics are all part of Paris’ offering. In 2020, the TikTok celebrity started posting videos to her profile from her modest New York apartment.

About 30 to 50 films are posted by Paris every day on a range of topics, including happy relationships and sustainable fashion. Paris discussed her role as a TikTok influencer in a conversation, but she also admitted that she had always detested the term “influencer” since she never truly understood what it meant. Additionally, she added that she believes the majority of content shared on social media platforms is fake since most celebrities are out of touch with and unaware of their viewers. 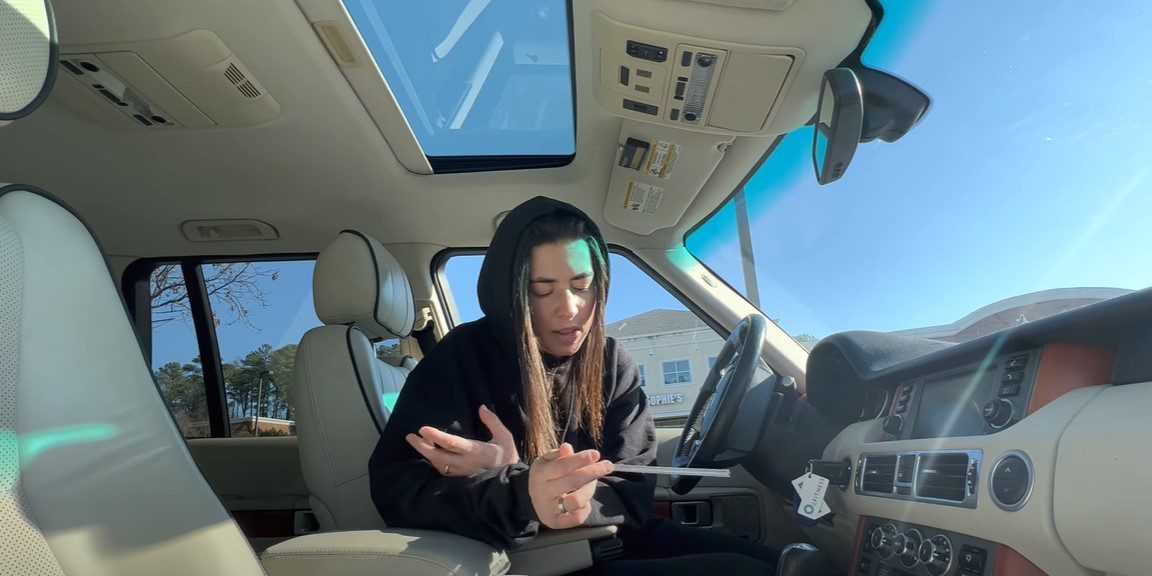 Who is Victoria Paris Tik-Tok Dating?

Who is Victoria Paris Tik-Tok Dating?

The 23-year-old actress openly discussed her sexuality and the reasons she’s been keeping her relationship a secret. Paris has just recently acknowledged being bisexual. Paris promised to reveal her new girlfriend to the public shortly. According to her beliefs, she thinks that women are able to perceive you for what kind of person you really are and all the details that men are unable to perceive, and therefore believes that no guy would ever love and care for a woman in the same way that another woman does.

She has been in a second gay relationship for a month now, following a bad one, according to her. Victoria claimed that she is allowing herself to lay a strong foundation for her connection with her new partner.

Also See: Activision Is Blaming The Players For The Mess They Have Created On Call Of Duty: Black Ops 4