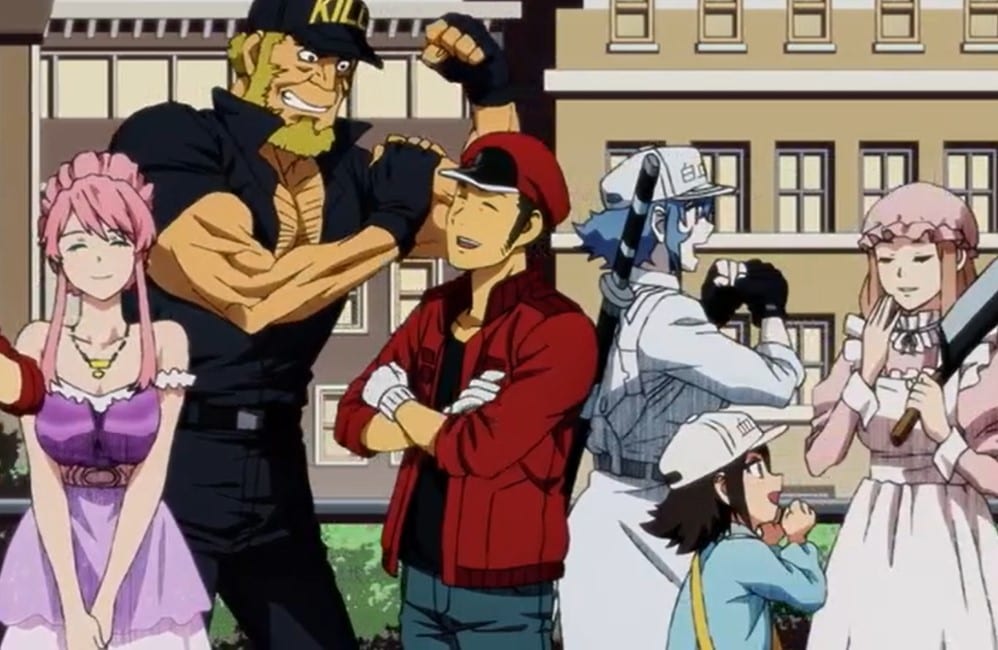 U-1196 is wondering why she is the only one in a group of cells around. She cannot find other white blood cells and what has happened to the body. In the morning, AA met with one of the Rookies, who asks him about his daily duties. AA told the Rookie all the places where he is going to deliver oxygen. The Rookie comments that he think AA has overtaken him in terms of workload. He is also glad AA and his generation are doing hard work, and they will be the generation that runs this body.

They both head to a room where morning rituals take place. AA is wondering why there is no morning ritual since it has been so long. The Rockie told him that there is a lack of blood and the body cannot react. AA entered a room and find that most of the things are no functioning well. Sertoli Cell came and told him it is because of smoking and consumption of alcohol due to stress. The level of stress causes low testosterone levels. 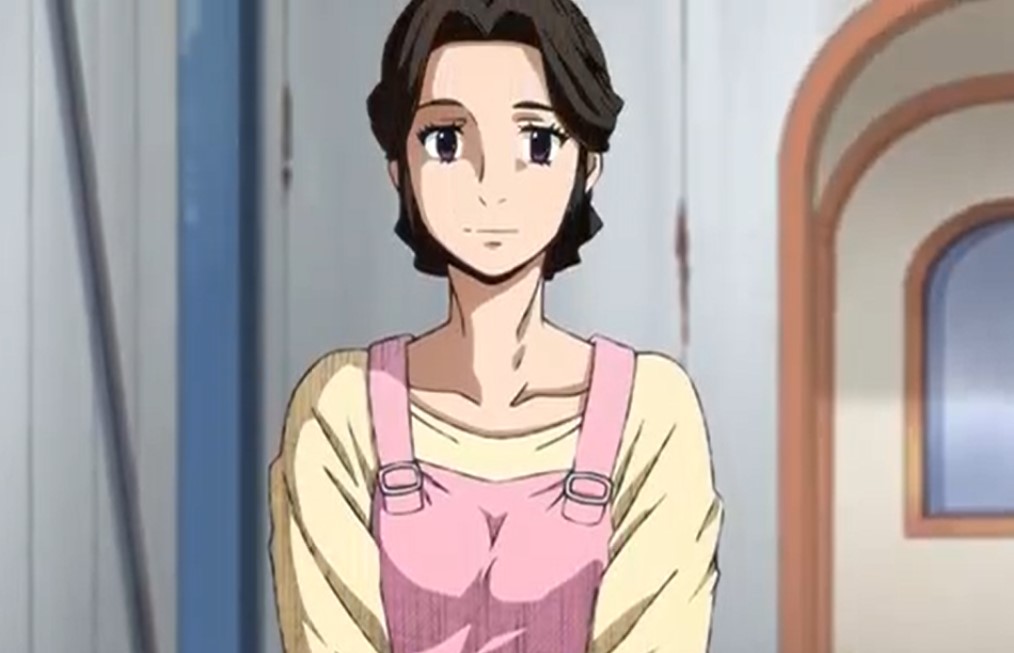 Sertoli cells support and provide nourishment to the spermatogonia in the testes. She reveals that there is a significant drop in numbers, and they all seem listless. She also told AA about all the problems they are facing inside the body. AA left wondering how they could help. On his way, he met with AC, who asks him why he is sad. AA replies that he is wondering what is happening because of this body.

AC asks him what he is talking about. AA asks if he can not feel it since everywhere they go, they find other cells missing, and it is continuing. AC doesn’t understand, but AA reminds him of the incident that has just happened. He reminds him of the day when they visited Liver territory, and everyone was sick there. AA realizes that itis up to the Red Blood Cells to run wild and deliver more fresh oxygen.

U-1196 arrives and asks the two if they have seen anyone of her kind. AA replies that it has been a long time without seeing any other White Blood Cells. U-1196 comments that she was right since she has noticed earlier that something is wrong. Brain Cells started to investigate what is happening with the missing White Blood Cells. He thinks that it is because of a temporary surge of White Blood Cells sent in to fight the germs that have increased due to stress.

The battles that they have fought earlier cause them to become weak. At the same time, U-1196 explains why the body is not functioning well because of fewer White Blood Cells. Later AA and AC saw the other Rockies getting lessons about the lungs. The Rookies are told that the lungs are where the oxygen is delivered to the body’s cells. AC is reminded of his first day of training, witnessing the Rookies getting their lessons. 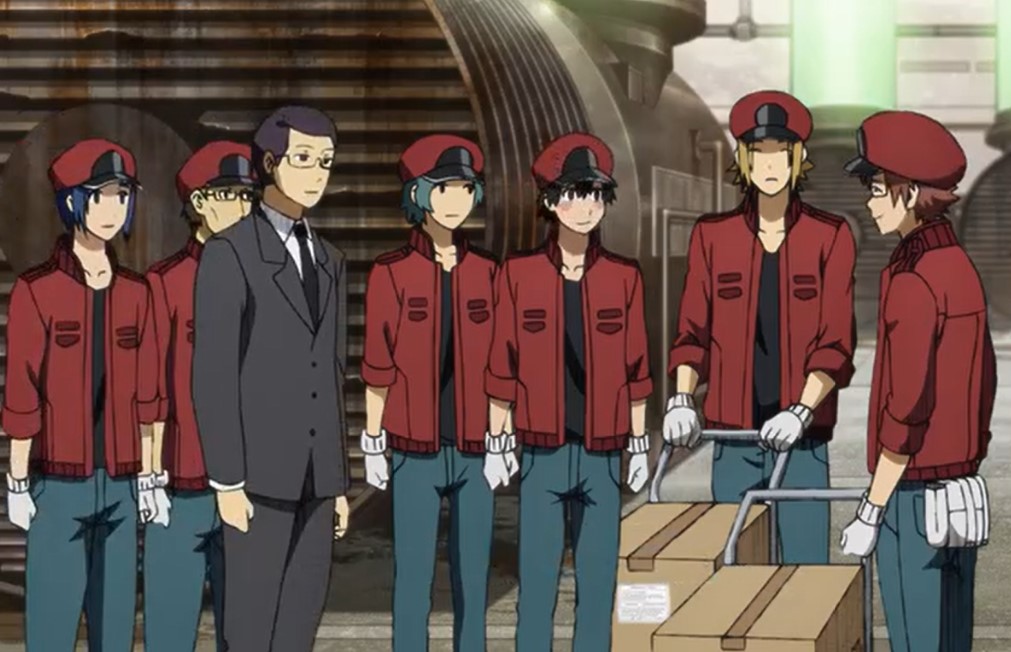 AA is glad that new Blood Red Cells will be employed, and the work will easier to maintain the body. AC is excited that he is going to see new faces and make friends. At the same time, U-1196 heads somewhere to deal with the White Blood Cell problems. AA is wondering why there are only five Rookies, but they were more than five on the day of their training. He concludes that it must be other side effects of smoking and drinking.

The Red Blood Cells production must be lagging because of iron deficiency. The two told each other that they have to work hard so that the body will return to its normal state. The five Rookies are impressed to see AA since he is the one who won the latest Top Rookie Award. One of the Rookies approaches AA and asks him about it.

AA confesses that it is him and asks for a hands shake since he idolizes AA. AC comments that AA has become a celebrity, and the Rookie is also glad to see AC. He reminds him of the day that he saved the Lung Cells that were stuck the other day. Brain approaches them and asks AA and AC to be the mentor of the Rookies.

They started teaching them how they will supply oxygen to the different parts of the body. They also visited the old hag that scolds AA every day, but she admires him. She pretends like she doesn’t like him when he’s around, but she compliments him when he is gone. Later AA and AC had a quell about how they should work. But later, they work together and fight with the ringworms.

With all of the above recent preview and upcoming episode updates that were all about this week’s post. Let’s meet again on Friday.