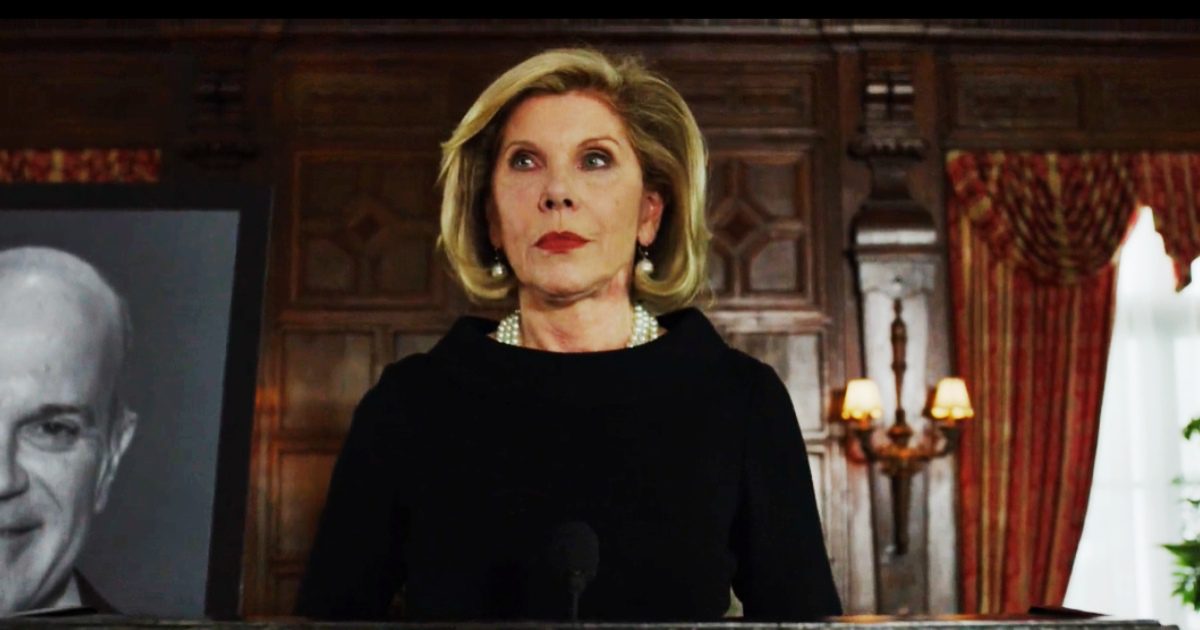 The Final Episode of The Good Fight is almost here!

In Early 2017, We were able to see a new and revitalizing series from the creators of The Good Wife, which, after six successful seasons, has now come to its end. The Good Fight, first seen on 19th February 2017, was written as a spin-off of the original series, but its fresh plot, along with the portrayal of Law Firm life, led to this show adapting a distinct place for itself in the genre.

The Good Fight had also been one of the first original series by Paramount+ (which was then known as CBS All Access) that was written for the streaming platform exclusively. It is written by Robert and Michelle King, both of whom were the writers behind the Hit series The Good Wife.

Season 6 was announced to be in the making in July 2022 and was released on Paramount+ on September 8th, 2022. This season will be the last installment of the show. With the world almost seeming like it’s on the brink of Civil war, chaos ensues within the lives of Riddick and Associates employees in this season.

We’ve seen a new partner join the company, Ri’Chard Lane (Andre Braugher), who immediately turns the office rules into a mess and rivals with Liz Reddick. Due to the violence just outside their office, Diane turns to a drug called PT-108, which seemingly helps with reducing anxiety, along with a mild hallucinogenic effect. Due to the therapy, she feels herself becoming a more positive person.

Meanwhile, Liz is contacted by a young woman claiming to interview her as a part of her project involving powerful Black Females. Though when she starts the interview, she seems to be more interested in a particular case Liz was a part of in the past.

Liz stops the interview and finds out that someone she had thought was innocent was guilty of multiple charges, which she didn’t know of back then. The interviewer was hoping to get a documentary out of Liz, but she gives the woman old files of the case, which show what truly happened. 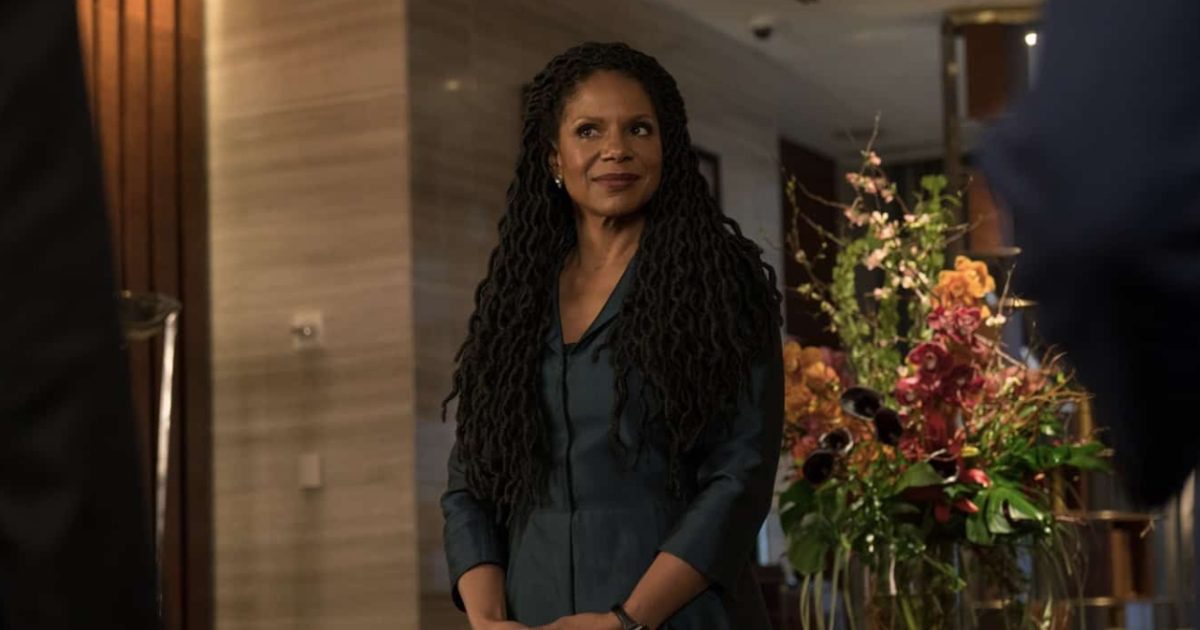 Ri’Chard and Liz fight in court for an NFL coach who was denied his position due to racism by the owner of the team. They seem to be failing the case at first, but when they start talking about CTE, a complication that arises due to multiple football injuries, they uncover the fact that Black people make up the majority that suffers from the condition. This leads them to win the case, but they find out that it was just a strategy by someone who wanted to reduce the team’s price, making it easier for them to buy.

Carmen, one of the firm’s newer associates, handles the case of Ben-Baruch, who later blackmails her into losing a case against one of his men. Diane helps her in the case while one of her other clients, Oscar Rivi, helps get rid of Ben-Baruch and his ill intentions. Meanwhile, Marissa is helped by her father, Eli Gold, in handling the case of a pop star who refuses to sing in Israel. She later realizes it was Eli’s strategy to help her for his own personal gain. 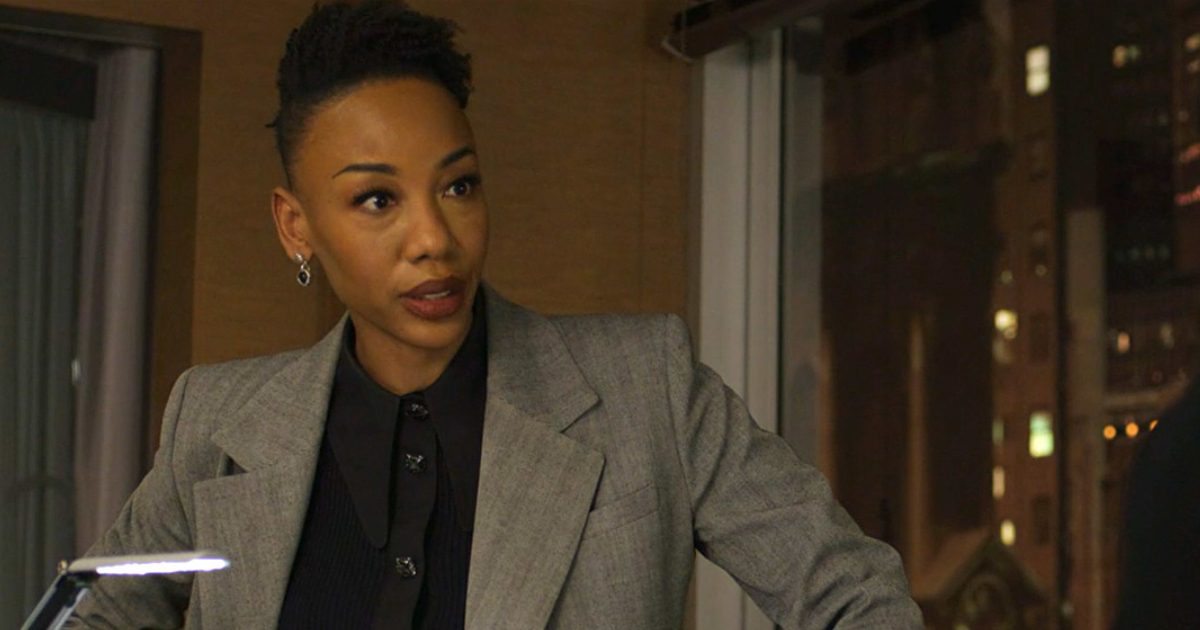 Carmen handles the case for Ben-Baruch

The Firm falls under the FBI’s investigation as they find one of the employees, who secretly was an FBI agent, was looking into Carmen’s case regarding Ben-Baruch. One of the partners of the company had been illegally using cryptocurrency with the Help of Ben-Baruch, which is why they were attacked.

In the previous episode, which was aired on November 3rd, 2022, We see Diane revealing the fact that she was using drugs like PT-108. The firm’s employees head over to Frank Landau’s funeral. At the funeral, they meet Neil Gross, who invites the firm’s partners to buy the Democratic party.

Carmen tries to trick a convicted criminal into trusting her to extract information. Between frustration regarding the firm and the new politics, Diane feels torn and stressed. 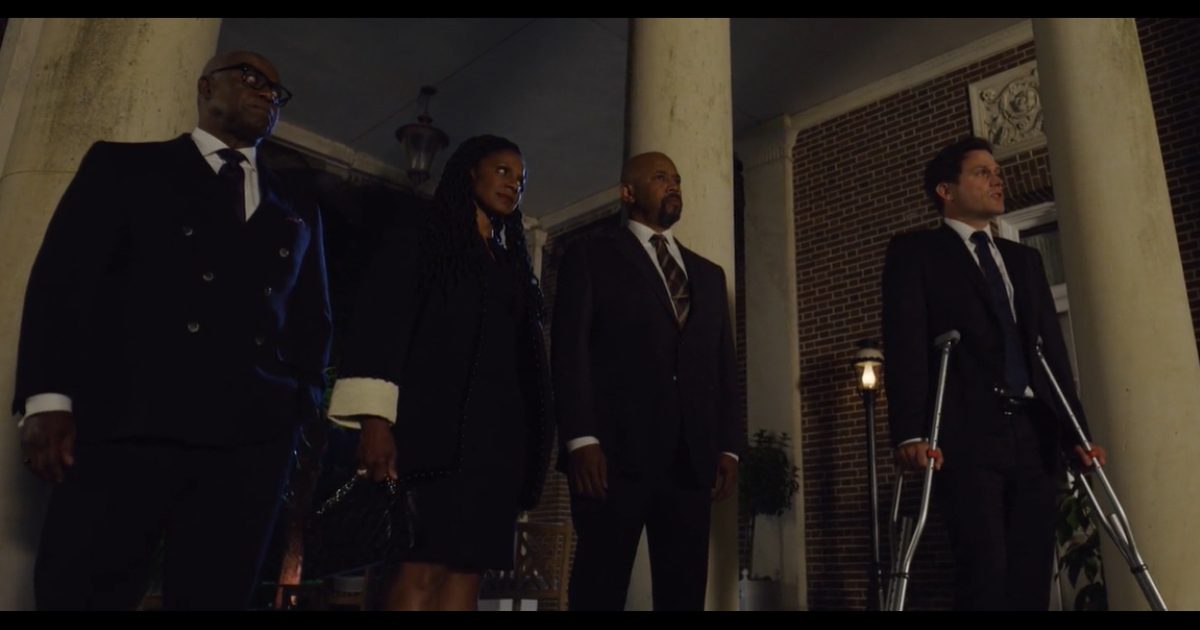 When does The Good Fight Season 6 Episode 10 Release?

The Next episode of The Good Fight will be premiering on November 10th, 2022, Since new episodes of the series air on Thursdays. Each Episode lasts about 60-minutes.

The Good Fight Season 6 Episode 10: What To Expect?

Sick burn. But he is on to something. The FINAL episode of #TheGoodFight comes out on Paramount+ this Thursday. pic.twitter.com/1TOREhpQpM

In the next episode, titled “The End of Everything”, the employees of Reddick and Associates will be completely by white supremacists.

Where To Watch The Good Fight Season 6?

Viewers from limited regions can stream The Good Fight on Prime Video, So tune in on a suitable streaming platform to watch the last episode of The Good Fight.