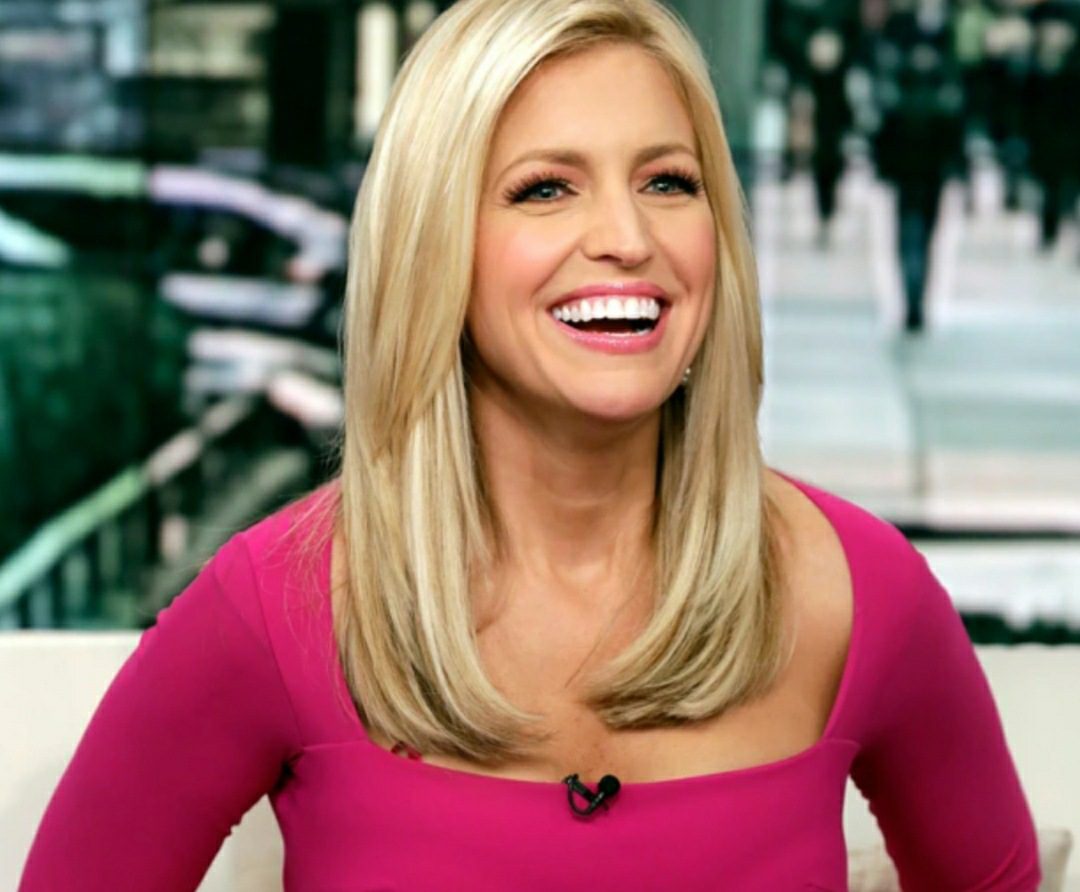 Fans are lately showing concerns Is Ainsley Earhardt Pregnant as of now. This also calls for the discussion of her personal life. Starting from the basics, Ainsley Earhardt is a renowned news anchor and correspondent, majorly known for being the co-host of Fox & Friends. To date, she has worked for KENS-TV, and WLTX as well.

Not to forget to mention that she has also covered Austin, Texas’ half-marathon. As a panelist, Ainsley has served for The Live Desk and Red Eye. In addition to this, the journalist has also conducted interviews with the former US president, Donald Trump, and vice president, Mike Pence. Ainsley Earhardt is also an author. She has penned down a couple of books, titled- Through Your Eyes and Take Heart, My Child. Both have been equally good.

Ainsley Earhardt was previously married twice, more specifically with Kevin McKinney and Will Proctor respectively. With the latter one, the journalist also shares a child, a daughter, Hayden Dubose Proctor. What’s now? Is she expecting her second child? What fueled the suspicion? Here is what we know regarding whether Ainsley Earhardt is pregnant.

Ainsley Earhardt Pregnant: Is It True?

At present, Ainsley Earhardt isn’t pregnant. In other words, we may say that she isn’t expecting any child as of now. Getting blessed with babies is always very much happening and great news to share with the public. On this note, the journalist hasn’t made any official statement regarding the same. Moreover, in recent days, whenever she has been spotted strolling on the streets, Ainsley has not been spotted with a baby bump, which highly proves her to be not pregnant. Also, her social media account doesn’t leave any hint of her pregnancy. 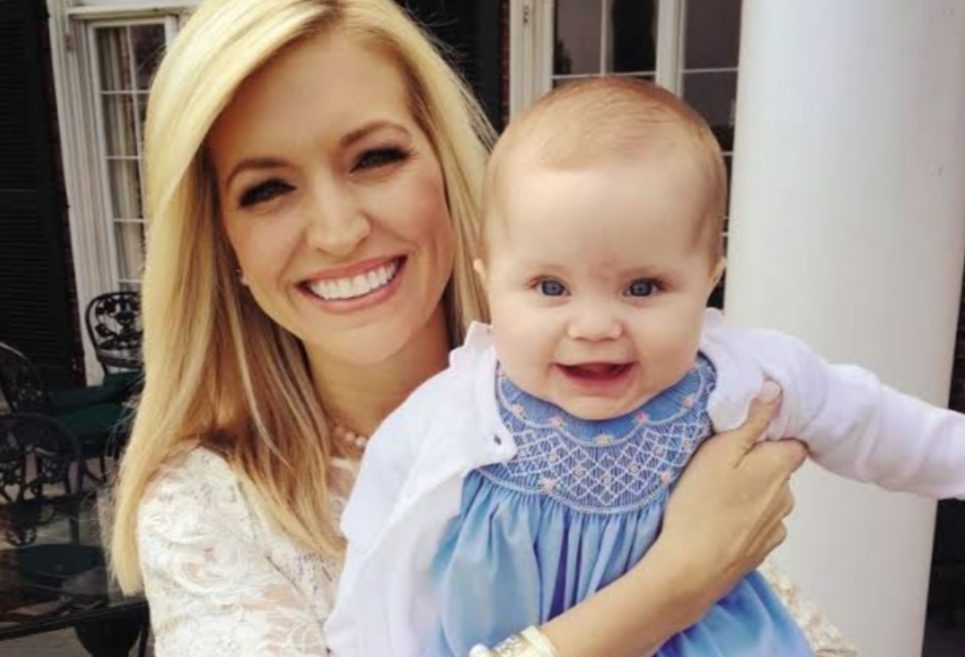 Ainsley Earhardt with her only daughter, Hayden

What sparked these rumors? People started suspecting Ainsley Earhardt to be pregnant for the second time after an incident took place during a show. What was it? It happened between her and Fox News co-host, Brian Kilmeade. He made a statement saying that pregnant women shouldn’t be hired for jobs. According to him, a pregnant woman shouldn’t be offered ‘important jobs.’ For this, Ainsley slapped him down saying, a woman has the right to have a baby and also a maternity leave.