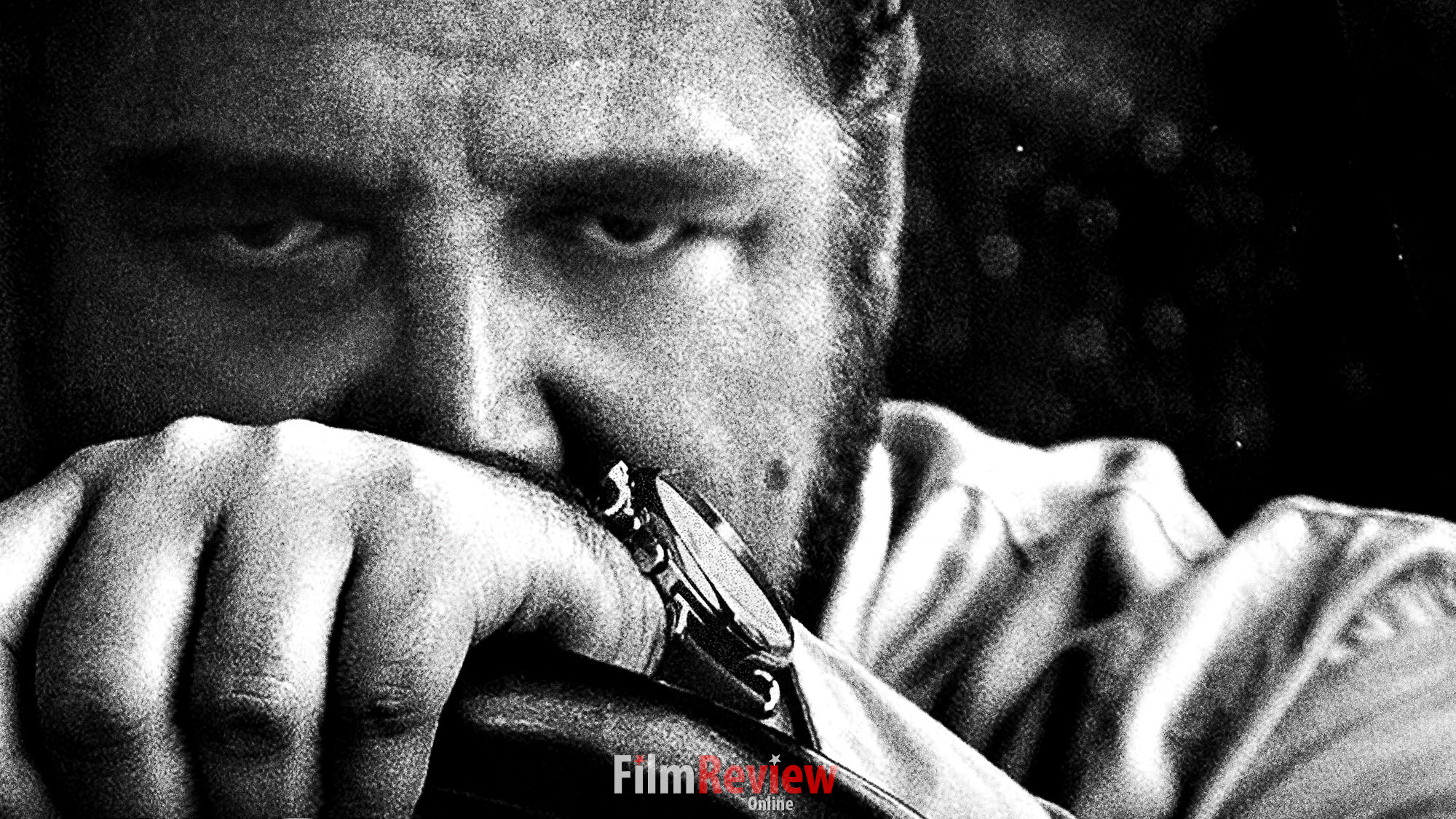 Like me, if you are also a big Hollywood thriller film fan and are eagerly waiting to when will the upcoming thriller film Unhinged release. Then, I would like to tell you that you are at the correct site to get all details related to this upcoming thriller film. I have collected all the details regarding the release date, cast, and all the things you are eager to know about this film. In this post, I will be sharing all the details which I have collected. This post may contain spoilers from the film. Here’s everything I know;

When Will Unhinged Release In Cinemas?

From our sources, we have come to know that this film is all set to release on July 31, 2020, in cinemas in the United States. As lockdown is completely lifted in the United States so permissions have been given to all the movie theaters to reopen by following all the measures precautions set by the government.

Earlier this film was expected to release on June 7, 2020, but got delayed due to the Covid-19 pandemic. But now after the official announcement of the release date, all the fans of this film who were eagerly waiting for it have become extremely happy. If more updates are announced regarding this film then we will update that in this post as soon as possible.

Some of the well-known actors which were also a big part of many other Hollywood films are the cast in this series. All the lead actors have performed their roles will extreme dedication and perfection and hence were highly appreciated by the audience in their last performances. Also, some new-comers are also going to make their acting debut with this film. Some of the well-known actors are;

Unhinged is an upcoming American thriller film that is all set to release at the end of this film. This film is directed by Derrick Borte and is produced by Lisa Ellzey, Mark Gill, and Andrew Gunn in association with Ingenious Media and Burek Films. Carl Ellsworth has written the story of this film and he is a very famous Hollywood scriptwriter who has written many great thriller films.

The cinematography work of this film is done by Brendan Galvin and it is edited by Michael McCusker, Steve Mirkovich, and Tim Mirkovich. Solstice Studios owns all the distribution rights for this film for the American audience and Altitude owns the rights for distribution of this film in the United Kingdom. This film has a runtime of 93 minutes and is expected to be a blockbuster film.

If you have come to know about this film the first time then I would definitely like to advise you to watch this film on July 31, 2020, as it can easily become a part of the list of your favorite movies. This was all about this film from my side. If any update is made by the creators regarding this film then we will update that in this post. Till then stay tuned to Otakukart for more updates.