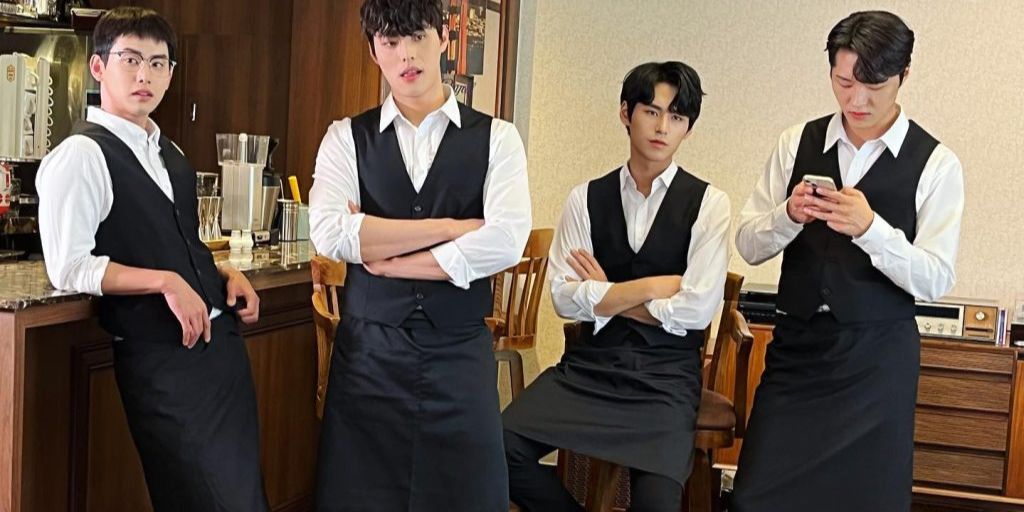 Curious to know How to watch Choco Milk Shake episodes? Well, here is its stream guide. Strongberry, an LGBT film production business, is the producer of Choco Milk Shake Drama. “Choco Milk Shake” is a boys’ love fantasy romance drama about a man going on a mission with his dog and cat. Most program fans found the plot quite interesting, even though some people would find it unusual.

What difference does it make if a dog and a cat cross the rainbow bridge and then come back as humans? Jung Woo, who lost both of his parents when he was 20 years old, now lives alone and occasionally works in his uncle’s shop. Two individuals who claim to be Choco and Milk one day break into the home!

They were the reincarnations of Choco and Milk, who had been raised by him since they were young children until they perished in a high school accident. The two’s arrival ushers in a fresh start and the pursuit of love. After reading the show’s plot, you must be excited to know how to watch this drama series. Well, we have come to your rescue. Here is a complete stream guide for Choco Milk Shake.

The Choco Milk Shake drama series has already created a buzz ever since the release of the 1st episode on 1 November 2022. The series is available to stream worldwide because it is released globally. On Strongberry’s YouTube channel, the brand-new drama Choco Milk Shake is available to BL fans every Tuesday and Thursday at 6 p.m. KST/ 5 a.m. ET with English subtitles.

The mini-drama can easily be added to everyone’s watchlist because each episode is less than 15 minutes long. YouTube is the release platform for the series all around the world. Thus, you can watch the drama series on YouTube if you are a resident of the USA, UK, Canada, Australia, India, or any other country.

We can see that the first episode gives us a chance to get to know two men. These strange two men Just plowed through the doors one day. They identify as Milk, Jungwoo’s pet cat, and “Choco,” his pet dog, in his younger years. Jungwoo loses his mind since Milk and Choco follow him everywhere.

When Milk and Coco finally made it to Jungwoo’s office, he started to wonder why Milk and Coco had come back as actual individuals. Can Jungwoo have faith in these strangely appealing men? Ahn Ji Hee is credited as the director of Choco Milk Shake. The makers claim that a Korean boys’ love story is currently on course to unseat Thailand as the undisputed master of writing gay and lesbian romance novels and television programs. 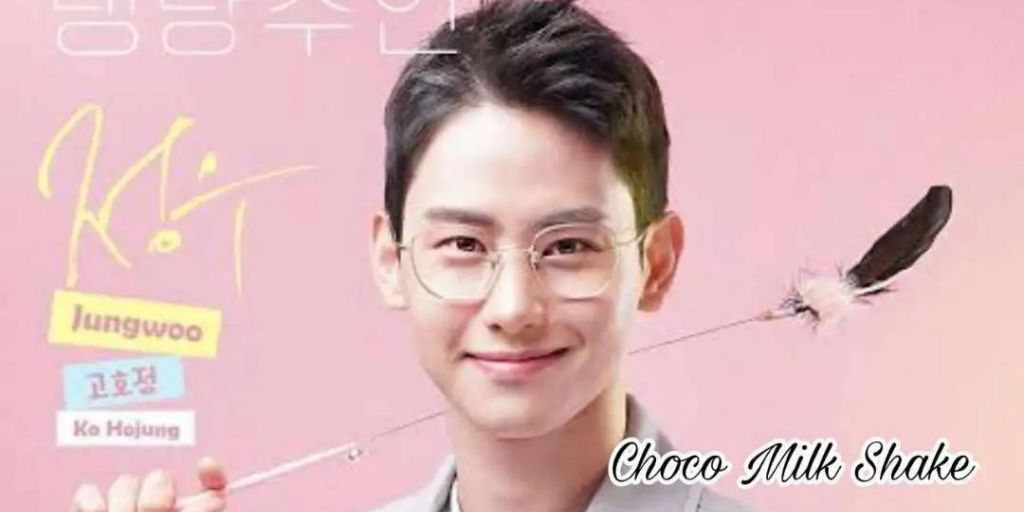 The focus of the show will be Jungwoo and his two dogs, who go through odd changes and begin to manifest as people in front of him. Even though Choco and Milk have added warmth to Jungwoo’s formerly lonely life, the drama focuses on how Jungwoo adjusts to the new circumstances and forges a new relationship with Choco.

Jung-woo will be portrayed by Ko HoJung. Jung-woo, a typical young man, tragically lost both of his parents in an accident. He currently works part-time jobs to assist cover his living expenses. The dog and cat he raised when they were puppies, Choco and Milk, make a comeback in JungWoo’s life as two men. The role of Milk will be played by Kim SeongHyeok.

Milk is a charming man who formerly thought of himself as being very priceless. The role of Choco will be played by Lee Jae-in. Choco is a man now, but he used to be a dog. He shows Jung-woo compassion. Uncle will be portrayed by Park SeungBin. The uncle has a playboy mentality while being a gentleman. 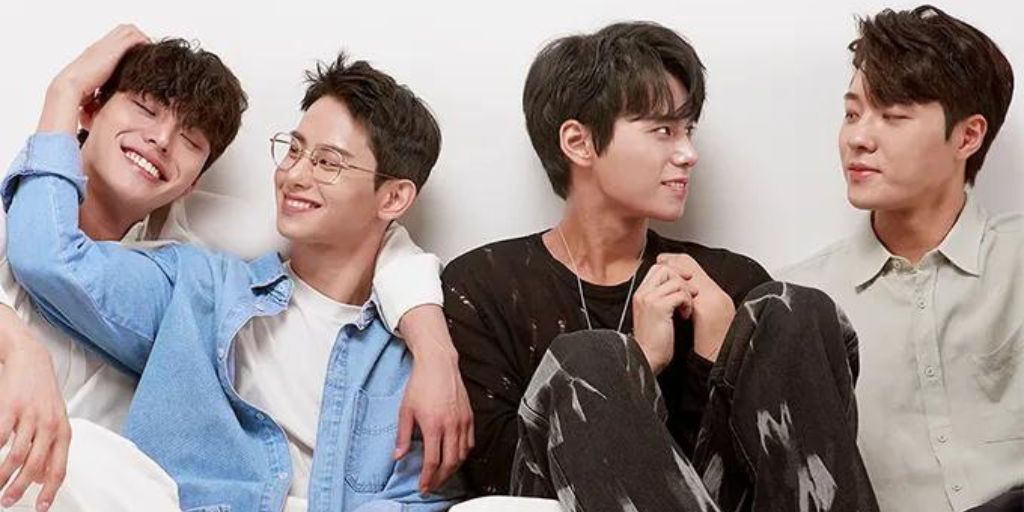