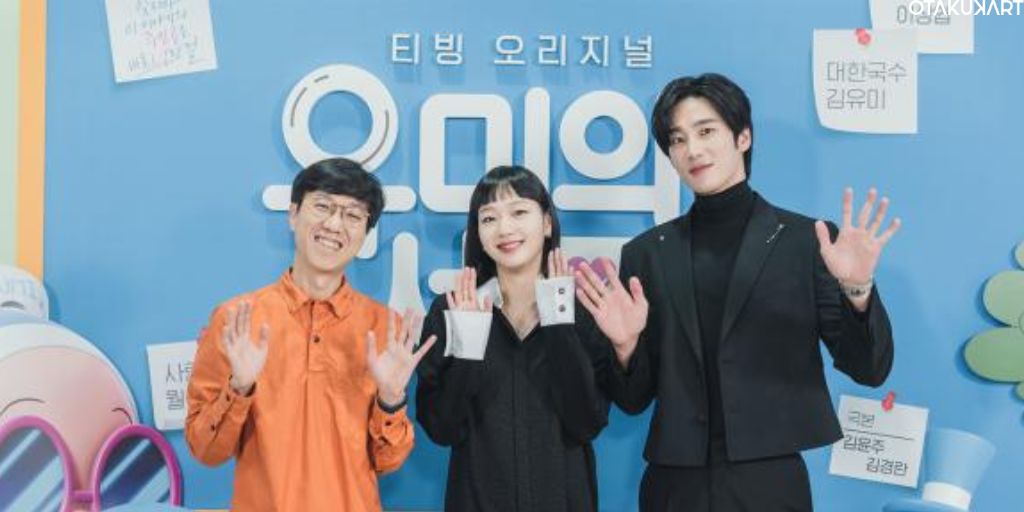 Yumi’s Cells is currently releasing its second installment with the addition of new characters and actors. The kdrama is unlike any other, and fans just can’t have enough. More than anything, the viewers enjoy Yumi’s cells in the kdrama. Their humor and struggle as they try to cope with everything that Yumi has been feeling are super entertaining to watch. Additionally, both the season of Yumi’s Cells are inspired by Lee Dong Geon’s famous webtoon by the same name.

The screenplay of Yumi’s Cells kdrama is written by not one but three well-known Korean screenwriters. Song Jae Jung (Memories Of the Alhambra), Kim Yoon Joo (Find Me In Your Memory), and Kim Kyung Ran (The Age Of Success). The first season of Yumi’s Cells premiered on the 17th of September in 2021 on tvN. The kdrama consists of a  total of fourteen episodes. Over the course of fourteen episodes, Yumi’s Cells kdrama follows a young working woman named Kim Yoo Mi who may seem ordinary on the outside, but inside her headquarters, aka her brain, the cells are in a state of complete chaos.

After Kim Yoo Mi suffers from a breakup, her love cells fall terminally ill and end up in a coma. Although she is having a hard time on the inside, Yoo Mi tries her best to keep up with the pace of her work life despite her love cells giving out. When she crosses paths with an oblivious game developer by the name of Goo Woong, the love cells in a coma miraculously start regaining their strength. As both Goo Wong’s and Yu Mi’s cells meet each other, we get to watch an intriguing kdrama. The Yumi’s Cells cast was on point, so without further ado, let us find out who were the talented actors.

Get To Know The Talented Yumi’s Cells Kdrama Cast:

When fans heard that the gorgeous Kim Go Eun would be a part of the Yumi’s cells cast, they were already hooked. Furthermore, Kim Go Eun is one of the most well-known actresses in all of Korea. She is the brand ambassador for Chanel Korea. Among her many other notable achievements is the fact that Kim Go Eun is the ambassador for the Ministry of Environment’s Resource Circulation. As an actress, Kim Go Eun is best known for her performances in The King: Eternal Monarch, Cheese In The Trap, and Guardian: The Lonely and Great God. 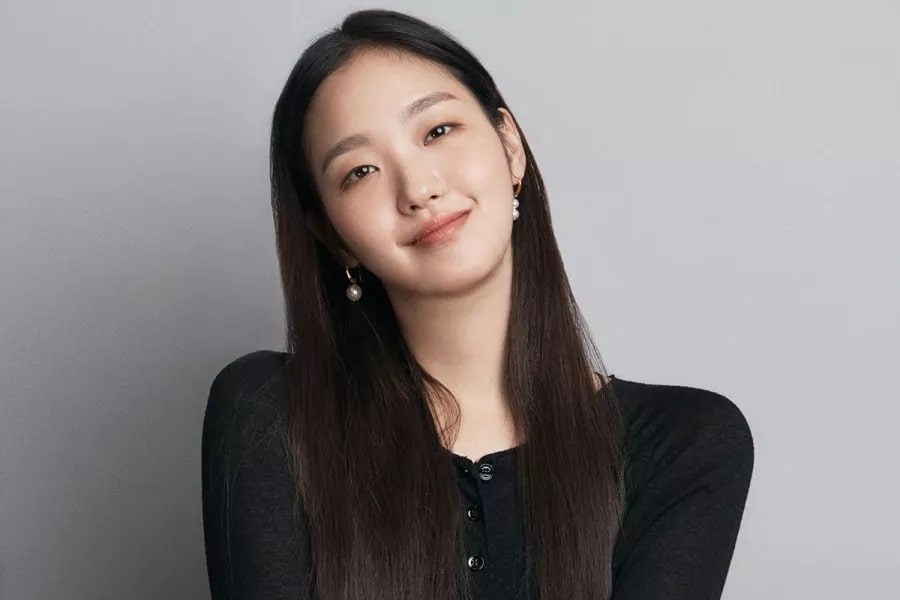 The handsome actor is currently the talk of the town because of his amazing choice of kdramas. Furthermore, the actor is managed by FN Entertainment. Ann Bo Hyun stepped into the kdrama world in 2014 with Golden Cross. He plays the role of  Ku Woong in Yumi’s Cells and absolutely nails it. Ahn Bo Hyun is best known for his performances in Her Private Life, Itaewon Class, and Military Prosecutor Doberman. 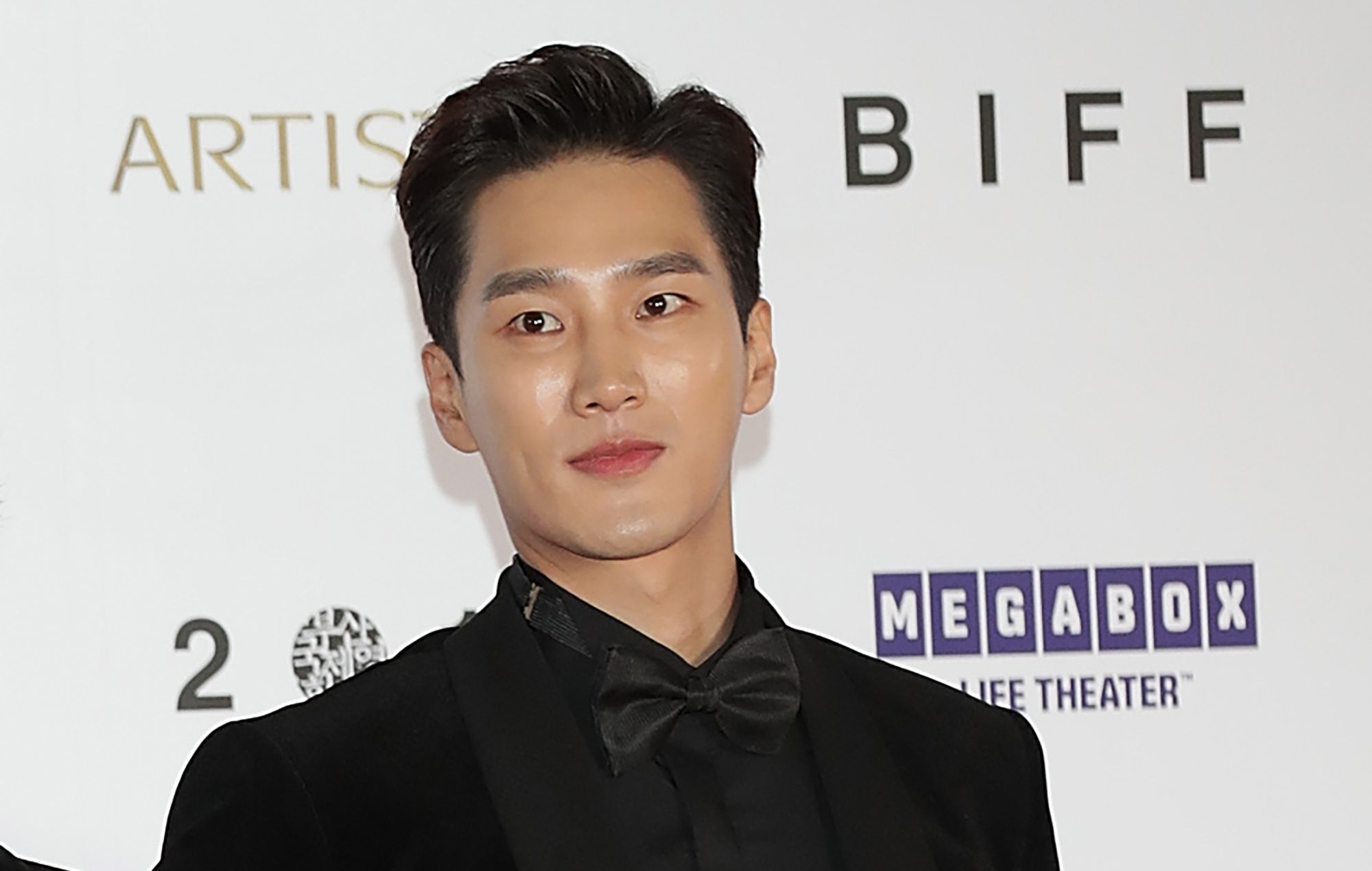