Like other addictions, gambling addiction can also be harmful. Many people fall into the trap, and players enslave themselves. There are many books on it, and a lot of films have been made which show how gambling has made people a victim. The film is formed on gambling because there are so many people who have become addicted to it. You will be surprised to know that players lose that money in their home due to dangerous gambling games. A player is known for these things, which are bad habits of gambling. The most dangerous option is gambling, which can eliminate the person completely. Now let’s talk about why gambling is so addictive. Gambling is addictive because, in this, you can win the paid amount of money, and there is a possibility that most players want to earn money. Others cannot make money by playing games, but by playing gambling, they also make money and also get pleasure, which has become an addiction. People try their luck, but we say that chance ends if your money is gone.

At the end of the day, you can earn a minimal amount, and this is a disadvantageous position for you. But everyone thinks that the next day will be more profitable for them, which promotes its addiction. As long as you realize that you lose everything, then you become addicted to gambling. 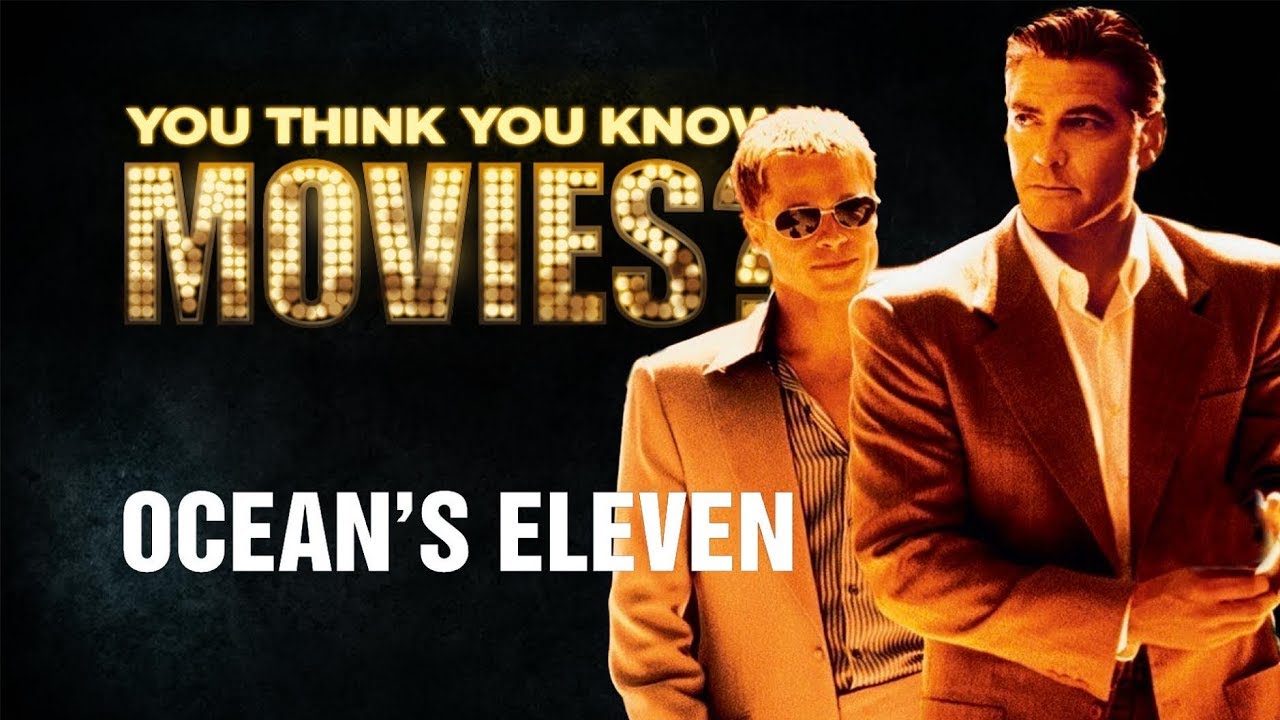 In casinos, there are different kinds of games which are played by individuals such as the cards game. India has an excellent history, such as Mahabharata history. The dice in the Mahabharata is a short form of gambling. There are a lot of movies which are based on betting, you can watch them on Netflix, and they are the best movies, we are providing the list below.

Ocean’s 11 is the biggest blockbuster movie on Netflix. There are many reasons for its popularity. The video has become blockbuster because it is based on gambling.  The film is a remake of the 1960s film. Stephen Soderbergh directs the movie. The film stars George Clooney, Brad Pitt, Julia Roberts, Matt Damon, and Andi Garcia, Bernie Mac Don Cheadle, have made the movie blockbuster. He has achieved a perfect place in the film world by this movie and has shown the real life of the Casino in Gamble with their talent. The film has grossed millions of dollars and has become a high grossing film. Stephen Soderbergh made the film, and he achieved much for it. The story of the film is straightforward in which Danny Ocean is released from prison and plans to rob his rival Parry Benedict’s Casino. He does a plot for Casino, and this film is based on this whole story. You should also watch the trailer of it. You can watch it easily on Netflix.

The film was made during the Second World War, and the main aim of this film was to attract the youth. The main objective of the film was to divert the attention of the people so that they could get pleasure. We want to tell you that the central protagonist of this film is a young man named Benny Ho San. He is a graduate student who decides to flee to Hong Kong after completing his studies. Due to the Second World War, he decides to move to another country to escape and also decides to go to Macau.

You will get the full details of this film on Netflix, and you can also watch the official trailer and enjoy this film so that you can know its whole story, we have told some aspects of it.

The film is based on the entire story of Benny, which completes the earlier story in the second part. In this film, we see that Bunny does something good for himself, and he becomes the king in Macau’s business of casinos. In this film, you will see that his wife with his daughter in a vast mansion and is the King of Casino. Because he has only one daughter, I love her very much, and I am ready to do anything for her. If you want to understand its full story, then you can watch it on Netflix.

This movie is one of the best films based on the Casino. We cannot deny that this film is real work and based on truth. In this film, you will see the reality of the British style name Nair which gives a deep insight into the world of Casino. This movie has left a group ever by showing the full details of the Casino. There are some main characters in the events of this film, like Jack Manfred. The story of the courier movie is also very simple to understand; we can see some aspects of it in front of you. The story of Man Friend states that it is not a gambler who gets infected by a job at a casino in London, and the whole story of his life shows how he mastered the Casino. You can see some aspects of this movie in the trailer so that you will see some pictures, and you can guess from them how this movie can be a good movie for watching with Netflix.

The movie has a great story, and the story is written by Anna Boden and Ryan Fleck. In the film, you will see some starts that have worked great in their roles. The film is based on a story of two gamblers, Gerry and Curtis, who decide for gambling. The actors of this film go to the Mississippi River in the movie and choose to gamble; hence the film is known as Mississippi. They show their mother Puri and winning money in a river board poker game changes their lives and loses all their money, and you can see the whole story of greed. You can watch the trailer of this film on Netflix, and to watch it, you have to take a subscription to Netflix.

This movie was named Casino because it is ultimately best on Casino, and you will find this movie on Netflix in which you will see the very best roles of the characters. In the film, you will see the mob-run Casino. The casino players make money, and they claim the prices. You will get to see a good relationship between the police and the cast in this movie, which is the real story of this movie, you will know how the Casino dominates. The film stars Sharon Stone and Joe, who will appear on the screen and show their casino experience.

You cannot deny that Casino has become an addictive game for youth. There are many movies based on casinos that show the additions of casinos that how people spoil their lives or become successful in the pursuit of earning money. The film girl, guns, and gambling are based on the story of the casino life, and you can watch the movie on Netflix. You will see one such app in this movie in which a mask is stolen, and the video is stolen, and everything gets messed up. This movie is named Girls, guns, and gambling. This movie is one of the famous films watched on Netflix, which is seen by the people, and they are not disappointed to see this movie as the cast has played a perfect role in it.

Rounder is a movie that played a functional role in the film world, and Made Diamond has a new role in the film. In this film, Matt Damon plays the main character of Mike McDermott and is a law student. In this film, the character is a unified player who gets himself into hot water and loses everything and gets out of jail with a criminal friend. In this, the illegal player makes some efforts to help Mike to clear the debt and persuades him to return to the game. In this film, things turn like a sour grape, and there is a conspiracy to cheat each other in the game. You can watch this movie on Netflix, which is a great movie, and you also see a great robbery in it. The story is well written.

In the end, we want to tell you that the movie that we have given you in information can be seen on Netflix.  You can enjoy the Casino from these movies and know how people have spoiled their lives with addiction.