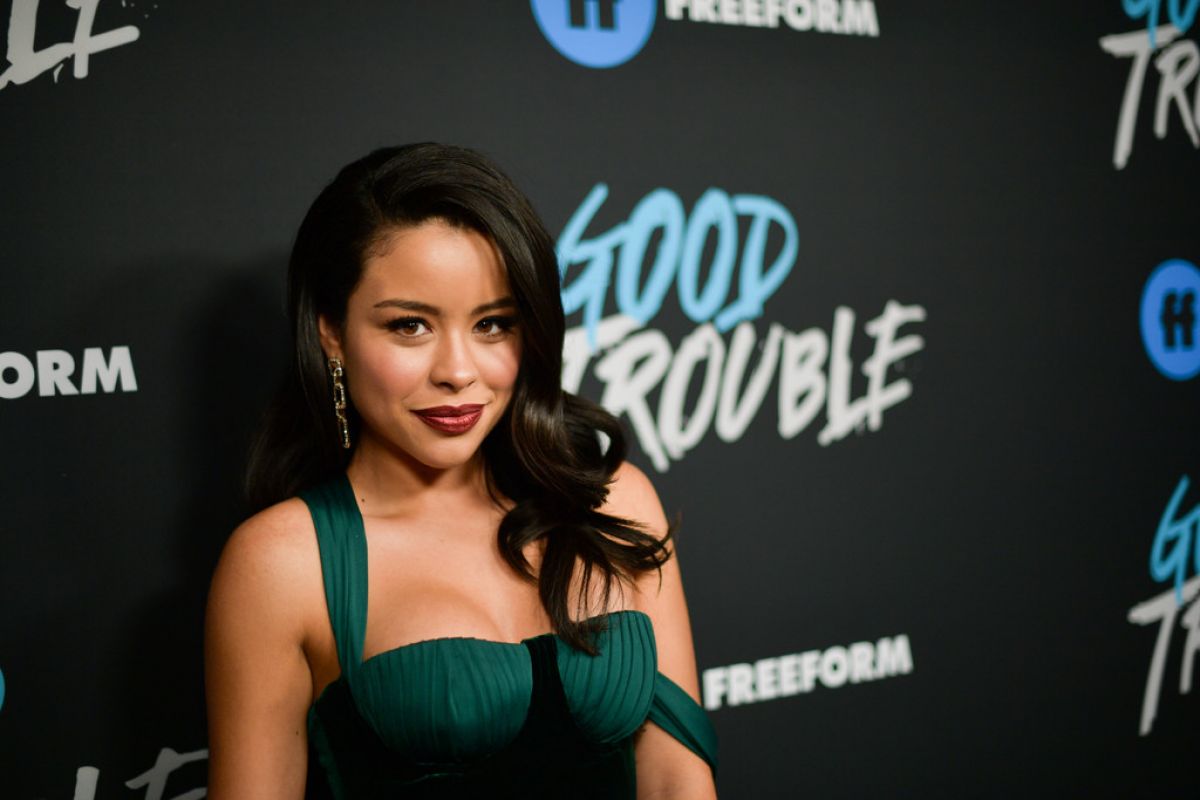 What do we know about Cierra Ramirez’s boyfriend? Who is Cierra dating in 2022? What are her future plans with her boyfriend? Cierra Alexa Ramirez, professionally known as Cierra Ramirez, is an actress and singer. She gained a lot of attention after her appearance in television series titled The Fosters. She is also known for her role in another series, Good Trouble. And let me tell you, she is also a co-executive producer of the same series, Good Trouble.

She is definitely a born star because it took years to reach the level where she is now. And she achieved all the success in a very less time. On the other hand, when we talk about Cierra’s personal life, it is as interesting as her professional life. Being a popular actress, she must have dated quite a few high-profile men sharing the same profession. And every time she spotted with a man, fans got curious to know about dating life. And being a fan, they have full rights to know everything about Cierra Ramirez’s boyfriend. 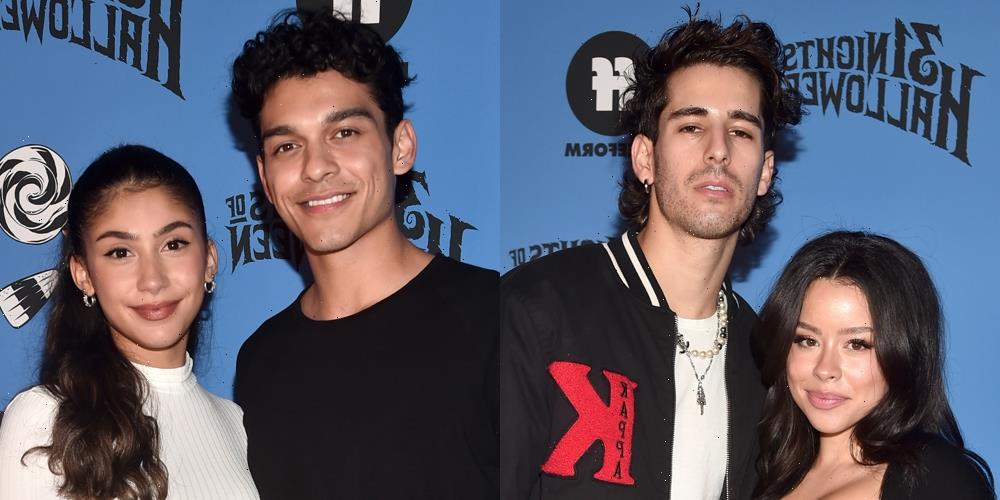 Othrysde is a famous pop singer. He is best known for his single “Blasphemy” which was released in 2020. Since then, he become famous, but he is yet to become a big star. And his first-ever single was LYKE THIS. Now talking about Othrsyde as Cierra Ramirez’s boyfriend and their relationship. Cierra Ramirez is in a relationship with Othrsyde since 2019. And after seeing their pictures together on social media, it seems that the couple is really having a good time together. They occasionally post their picture together with so many romantic captions.

Before starting dating Othrsyde, Cierra has dated a couple of men before. But none of her relationships didn’t go well until she met Othrsyde. Talking about Ramirez’s first public relationship. 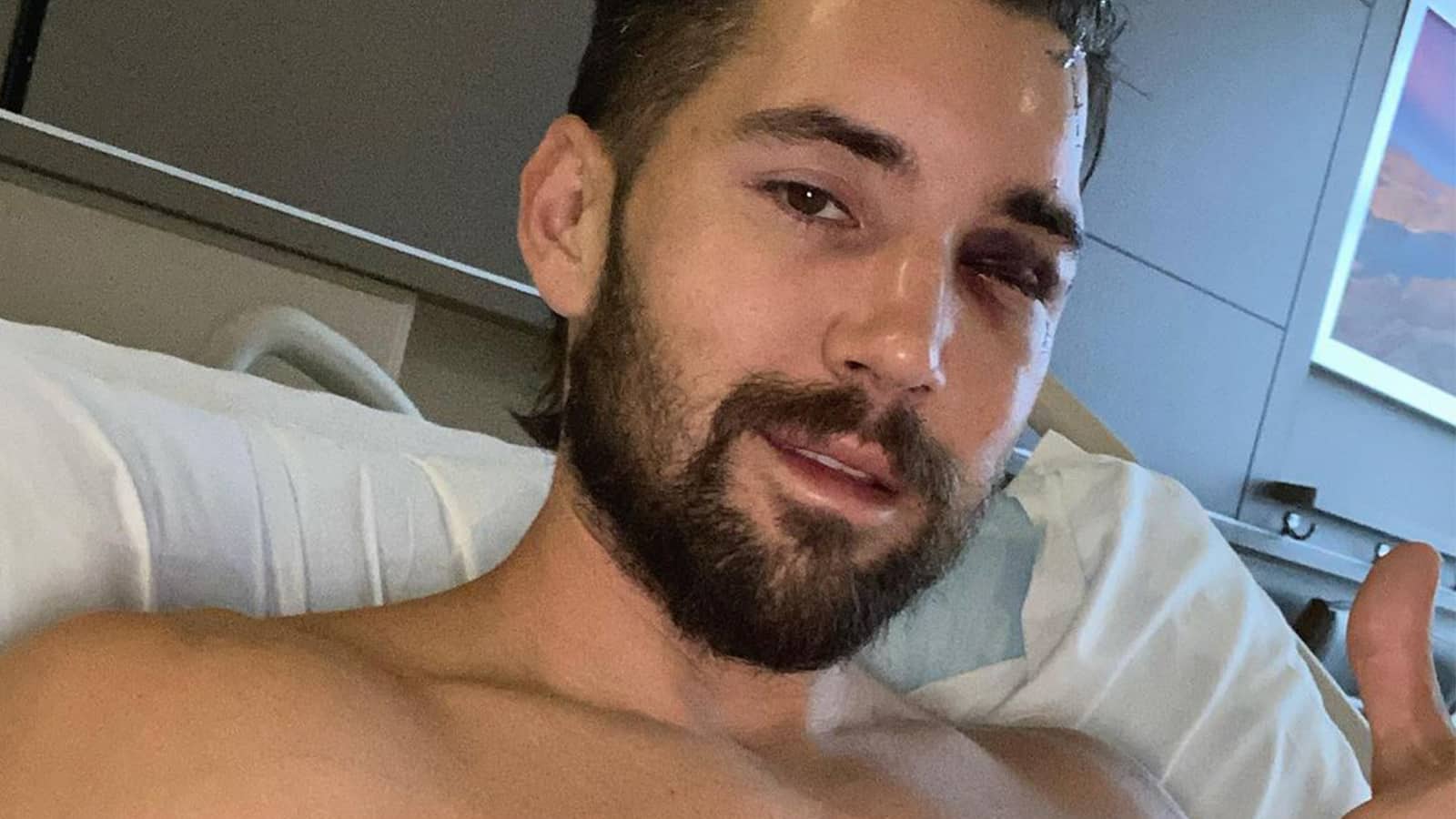