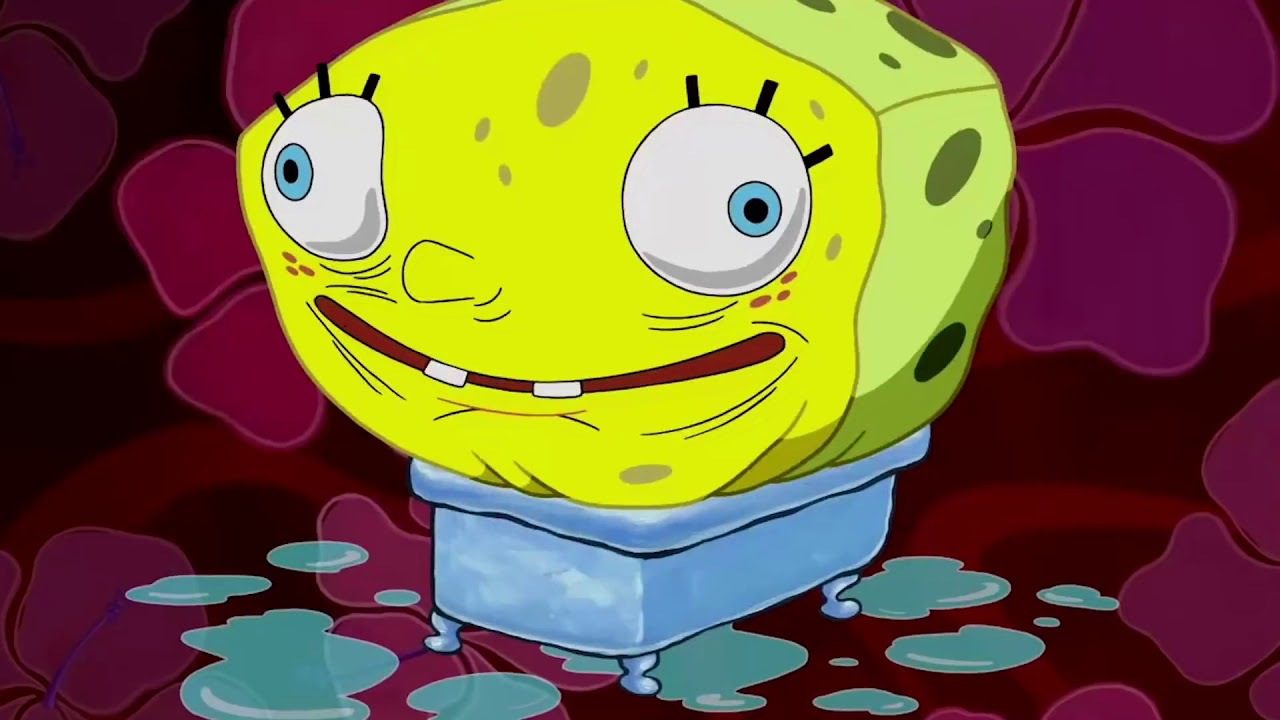 How Did SpongeBob Die

The characters in SpongeBob SquarePants certainly aren’t just the same as they were in the first season, particularly the title character. Since SpongeBob has undergone significant changes, a common fan theory has emerged. Stephen Hillenburg, the show’s creator, also responded to the theory. The American cartoon series SpongeBob SquarePants had its formal debut in July 1999 on Nickelodeon and has since grown to be one of the most popular. With three big-screen outings so far, SpongeBob SquarePants’ universe has also been extended to other forms of media, most notably movies and video games.

The show SpongeBob SquarePants follows the daily exploits of the main character, his closest friends Patrick and Sandy, his neighbor Squidward, and his money-minded boss Mr. Krabs. Even though the show is still very popular with both children and adults, its quality has been declining for a while, and SpongeBob’s personality changes have led some fans to assume that this isn’t the same SpongeBob that viewers initially encountered in the first seasons and that the original SpongeBob had died.

How Did SpongeBob Die? 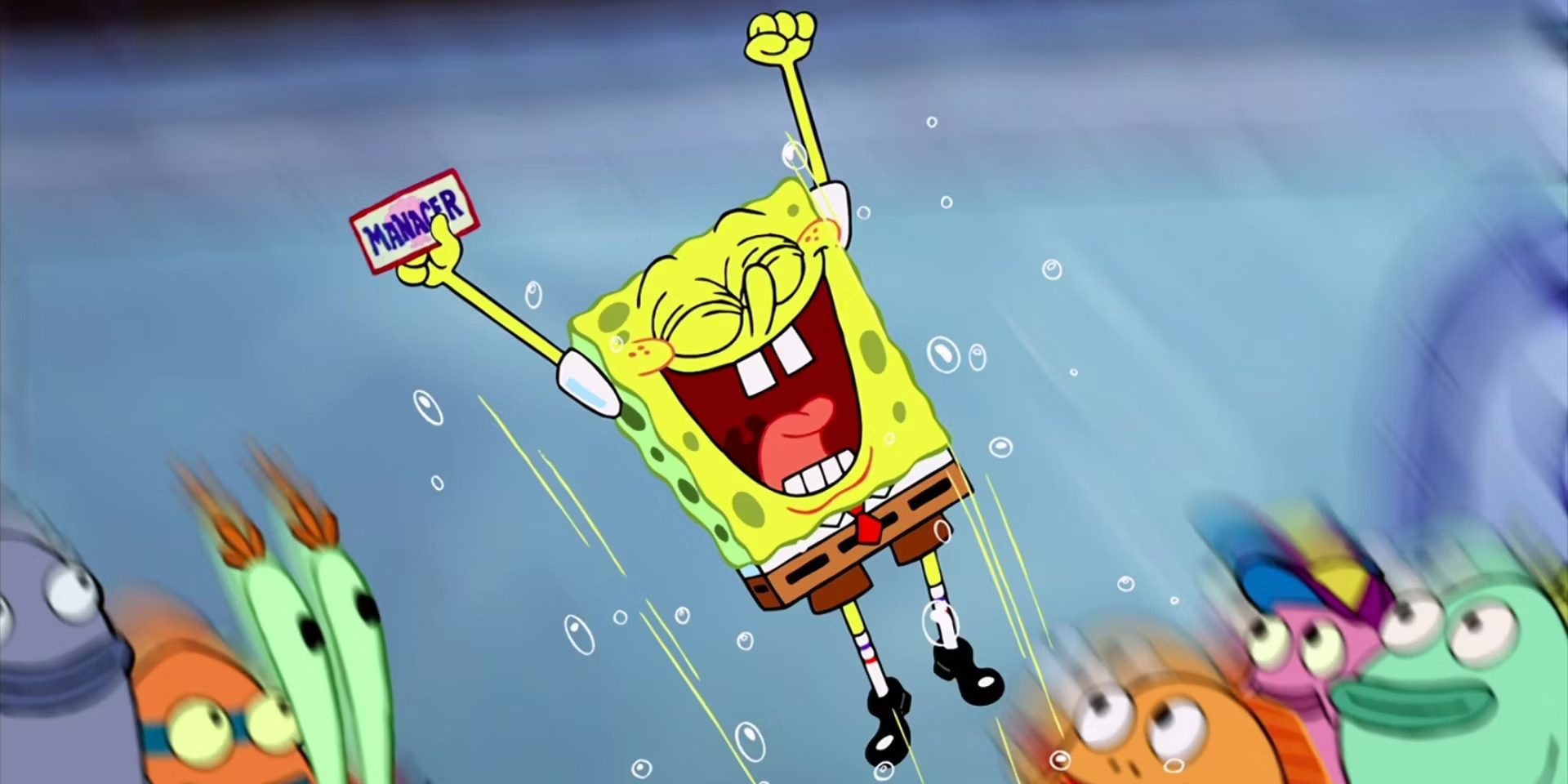 Even though SpongeBob has always been childish, he was funny when the show first started. SpongeBob became sillier as the show progressed, and the humor as a whole shifted as well, moving more toward kid-friendly physical comedy and gross-out situations. These personality changes gave rise to the “death theory,” which holds that the SpongeBob viewers initially met in the seasons before the first movie died in his first big-screen adventure, but since sea sponges can asexually reproduce kids who are similar to clones, SpongeBob was replaced by his own child, which is why he hasn’t aged either.

The series never discusses what happened following the events of the first movie or SpongeBob’s new role as manager of the Krusty Krab 2, according to Stephen Hillenburg, who later claimed that starting with season 4, all episodes are prequels to the very first three seasons and the first movie. The “death theory” is an intriguing theory, but a younger, (even) more childish SpongeBob is a good explanation for his shift in attitude and the changed tone of the series. Both explanations can co-exist, as SpongeBob could have honestly died in the first movie, and the later seasons have been exploring his earlier years.

Also Read: Who Killed Pearl In SpongeBob? The Much Talked Plot Point

How Did Squidward Die?

One of the latest TikTok trends is going wild in which creators make a short video of themselves, where they show their reactions both before and after reaction after searching How did Squidward Die? The first result of the search says that in a deleted SpongeBob SquarePants episode titled “Squidward’s Suicide,” this made-up character octopus is shown shooting himself in the head with a shotgun. 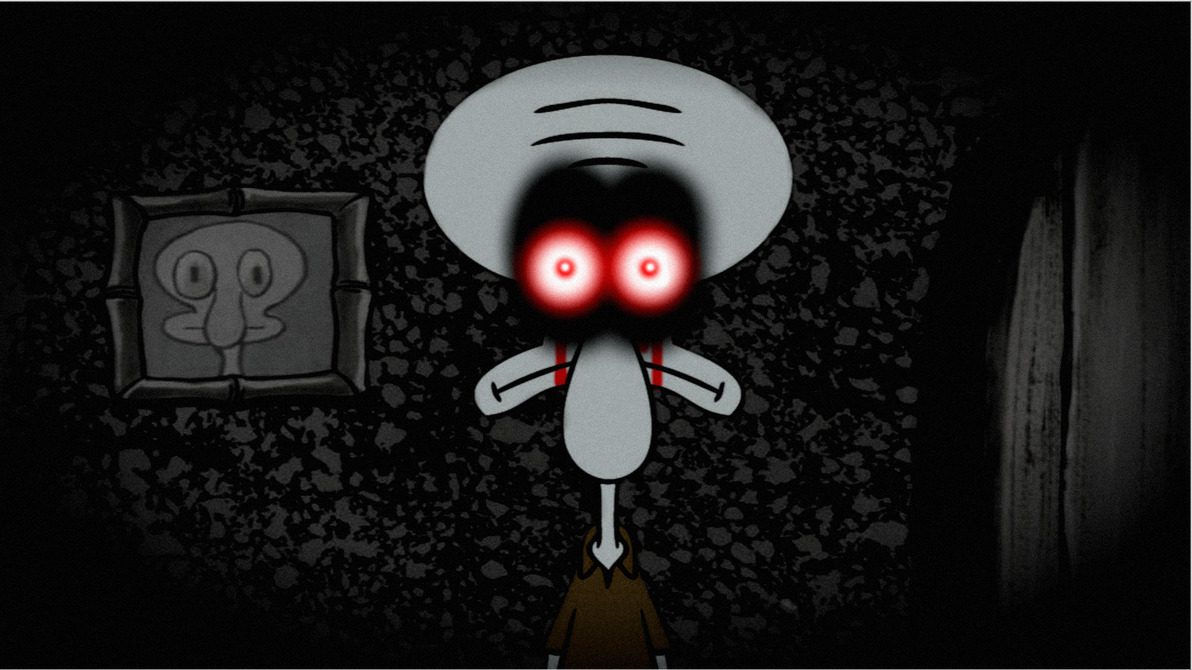 The Creepypasta episode Squidward’s Suicide, also known as Red Mist, was planned to run as the season four premiere of Spongebob Squarepants but never did. This incident is told by a Nickelodeon intern as the show’s production team watches what was to be the fourth season premiere episode, but as the tape continues, the animators and editors get shocked by brutal visuals and ghostly sound effects that weren’t allowed to be included.

The episode started with the title sequence of Squidward’s Suicide well before the camera pans into Squidward playing his clarinet horribly. He is soon disrupted by Patrick and SpongeBob laughing outside his house. Squidward vigorously tells them both to stay quiet as he is trying to practice for a concert which, sadly, goes horribly wrong for him. Even so, as the crowd booed him for his horrific performance, they all appear to have red eyes.

Squidward is seen crying in his bedroom with his head on his knees, upset and ashamed. Although the crying didn’t really feel like Squidward but rather, it sounded more sincere to an actual person. It takes some time for Squidward to show his face to the camera in this sequence. Squidward has the same blood-dripping eyes as the previous group of people, and the background crying gets louder. The crying stops, and Squidward is seen holding a shotgun in his mouth as a deep voice cries “Do it!” from off-screen. A few seconds later, Squidward shoots himself, and just before the episode closes, the camera pans out once more to show his body.