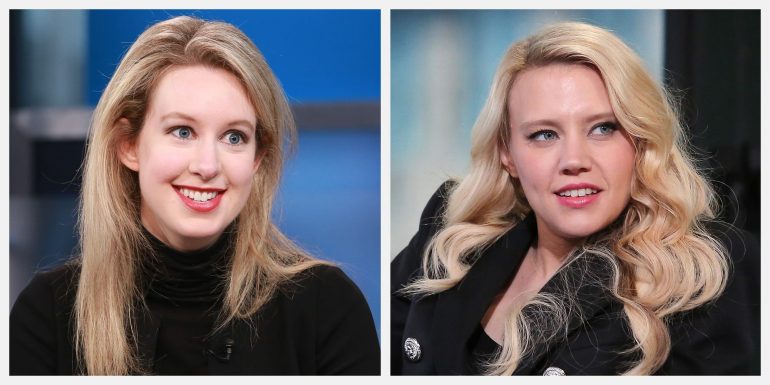 The Dropout is an upcoming American television drama series that is based on the podcast of the same name by Rebecca Jarvis and ABC Radio. The series will premiere on Hulu and star Kate McKinnon in the lead role of Elizabeth Holmes. In this article, we will talk about the release date of the show and what other important leaks are out which fans should know. The series will be executively produced by Kate McKinnon in association with Taylor Dunn and Victoria Thompson.

In April 2019, Hulu made an official announcement stating that the streaming platform is coming up with a series named The Dropout and had already given the production a series order for around 6 to 10 episodes. We will find out all the significant information about the show, so stay tuned with us. 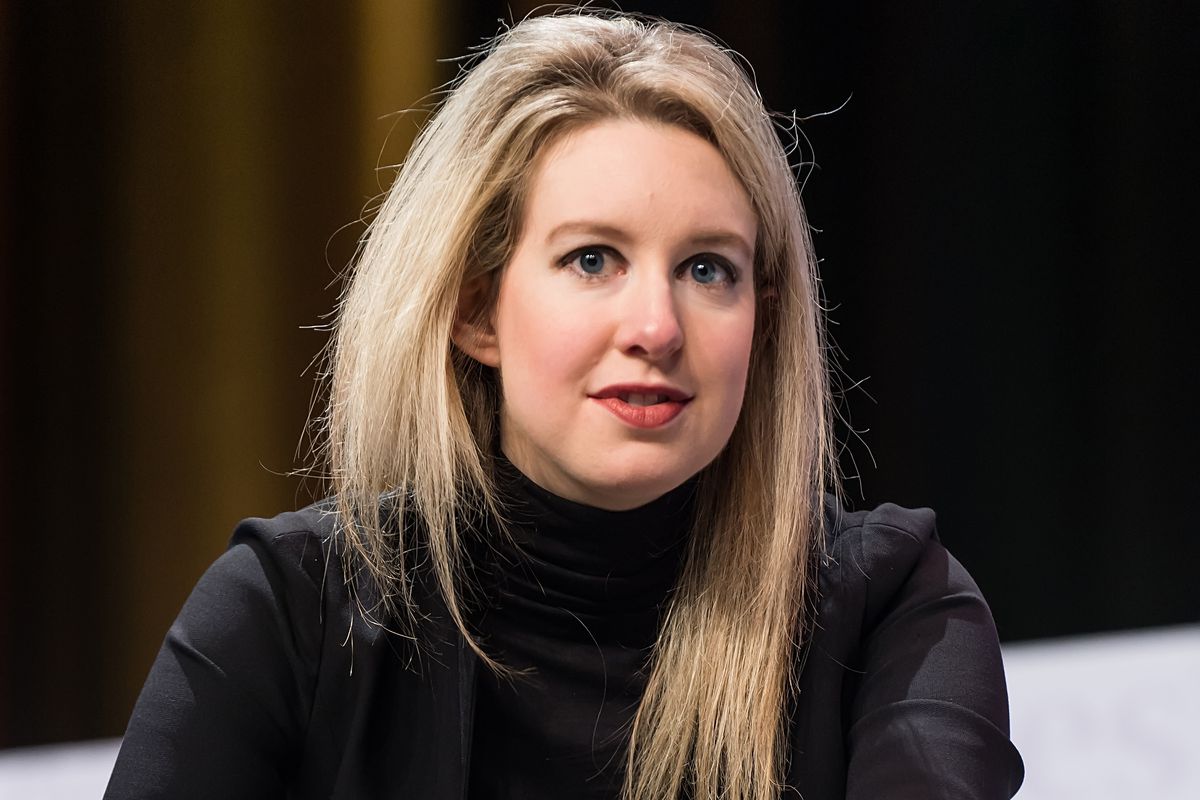 The show will revolve around the story of Elizabeth Holmes who is the former CEO of Theranos. It will focus on the rise and fall of this woman and her company. The show is based on ABC New’s podcast of the same name, The Dropout. Talking about the podcast, it has been ranked on a high position in the Apple Podcast app’s charts for a longer time, And now, Hulu is all set to come up with a show based on it.

As far as the show’s story is concerned, it gives a pretty clear picture of what the show will be like. The description says that the story of Elizabeth Holmes and Theranos is an inexplicable and unbelievable tale of ambition as well as fame when gone wrong. It also reads how the youngest self-made female billionaire lost all of it in the blink of an eye. How did the woman, who was regarded as the next Steve Jobs find herself facing criminal charges, and eventually ended up in jail for 20 years?

What is the release date of The Dropout?

The Dropout is expected to release sometime in Fall 2021, however, At the moment, it is unclear as to when the show will premiere on Hulu. The makers of the show have not made any announcements or revelations about its release date. Therefore, it is very difficult to say for now that when the series will hit the big screens. Talking about the number of episodes in the show, Hulu is planning to run the entire series between six to ten episodes in total.

Check out the latest details of Big Mouth season 5 and Ratched season 2.

Who will play Elizabeth Holmes in The Dropout? 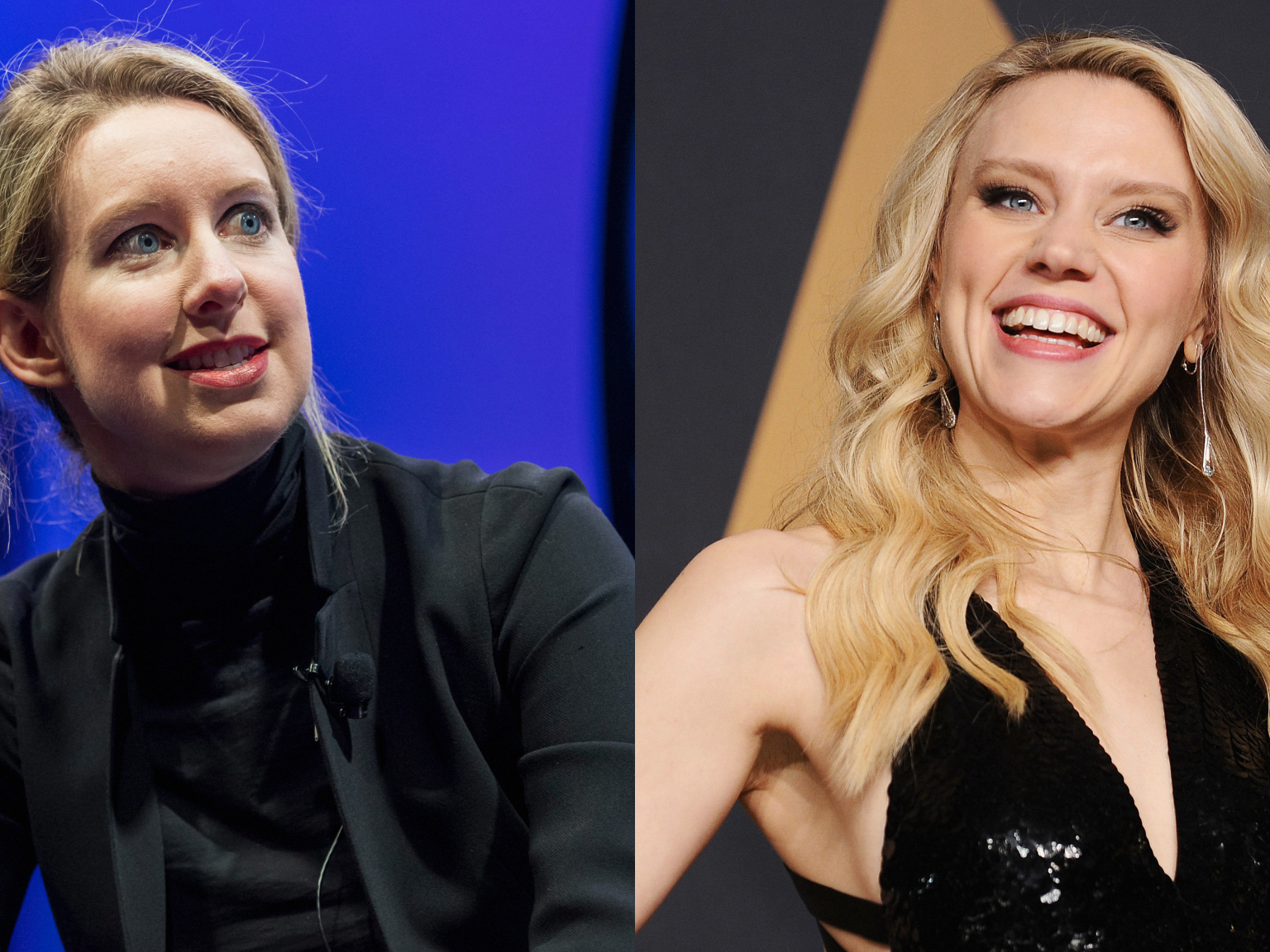 Emmy Winning Saturday Night Live star, McKinnon will play the role of Elizabeth Holmes and will be the executive producer of the show as well. Based on the popular podcast, the show will focus on the life story of Elizabeth Holmes and her company and the world’s youngest female billionaire who ended up in jail for long 20 years. As far as McKinnon’s role is concerned, fans are pretty excited to see their favorite Saturday Night Live star in a new role that will offer her something new and different this time.

McKinnon is one of the most popular and frequent cast members of NBC’s Saturday Night Live. Her role as Elizabeth Holmes will give a new edge to her career. Fans are also thrilled at the news and are looking forward to seeing the actress doing absolute justice with the role of Elizabeth Holmes.