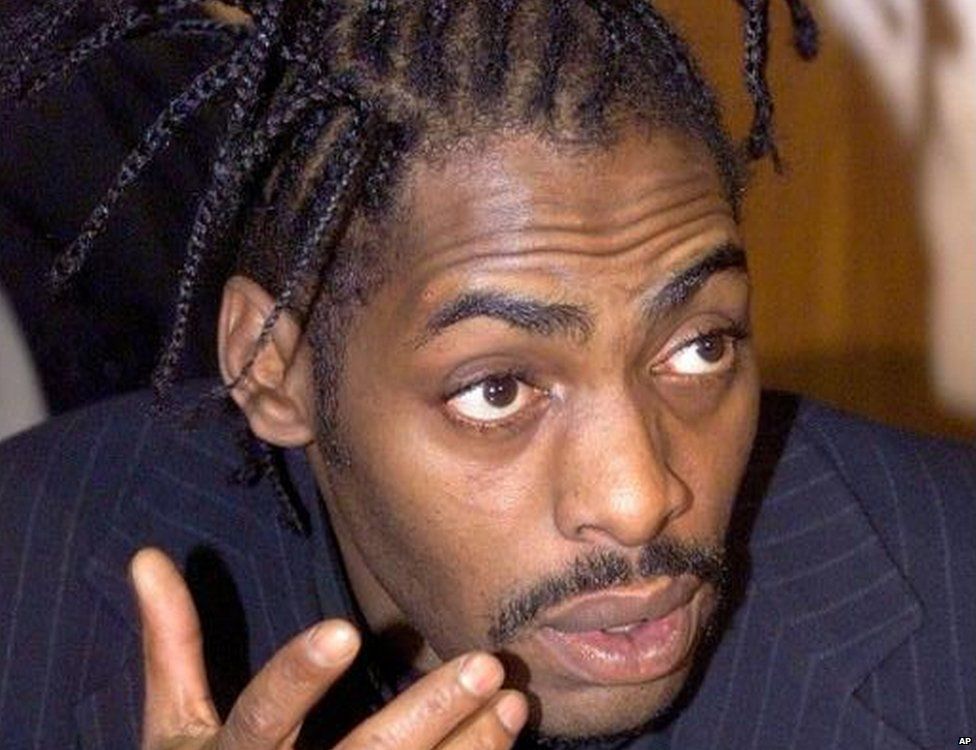 Here we will know Coolio’s net worth. How rich is the Grammy-winning American rapper? How many house properties and cars does he have till now? Artis Leon Ivery Jr., aka Coolio is a world-famous American rapper, singer, actor, and record producer as well. He is best known for his so many albums. Some of them include It Takes a Thief, My Soul, Gangsta’s Paradise, and many more. Moreover, he holds a Grammy Award for his single album Gangsta’s Paradise. Gangsta’s Paradise is his most hit album of all time. Besides that, people are also known for serving the opening track titled Aw, Here It Goes for the television series named Kenan & Kel.

Definitely, he has achieved a lot in his entire career journey that anyone could wish for. Over the years, he has won millions of hearts and success as well. But that doesn’t mean that his life always is that smooth. Unfortunately, he has faced quite a lot of difficulties, and a couple of times, he was also arrested because of multiple reasons. However, fans still love him and admire him a lot. Coolio still manages to attract fans’ attention through his performance and albums.

Coolio’s net worth and assets revealed.

It’s finally time to reveal frequently asked questions about Coolio. That is about Coolio’s net worth. Everyone is more than curious to know how rich is the rapper. And let me tell you, Coolio’s social media is always flooded with messages asking about his net worth and all. 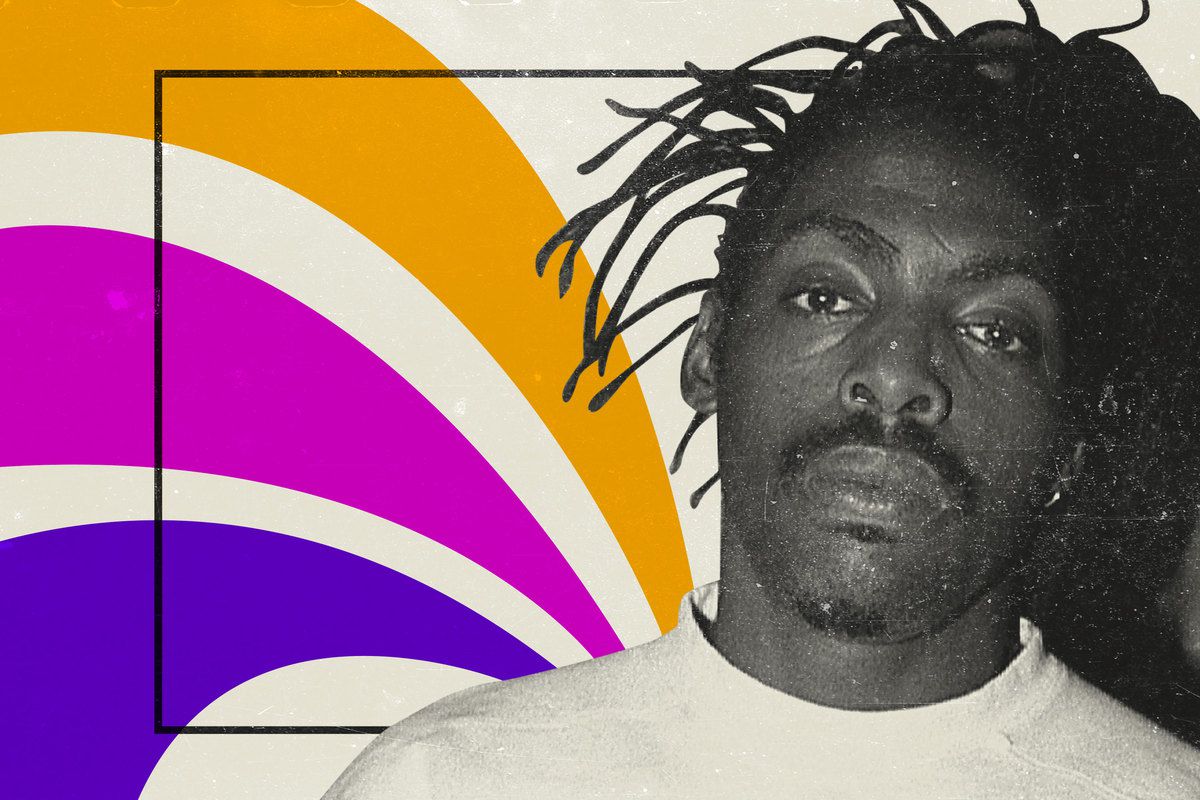 Well, let me first clear it to you that we don’t know the exact amount of income Coolio earns because it’s kind of impossible to have a record of all of his income. As he is such a big star, we can’t have a full record of his net worth and the source of his crime. We can only give an estimation of Coolio’s net worth. So as far as we know Coolio’s net worth in 2022 is somewhere around $600 thousand. And most of his income was generated from his music career.

Besides that, as per the records, he loves cooking, and to follow his passion for cooking, he also becomes a chef. Moreover, he even create a web series based on cooking titled Cookin’ With Coolio. And he also wrote a book as well. Let me tell you, a part of his income is also generated from his cooking career as well. After knowing Coolio’s net worth and another profession, come let’s flash some light on his assets and see how many properties and cars he owns.

Well, after knowing Coolio’s net worth, we all by now know how rich he is. Which makes it clear that he must be living in a very lavish apartment or, we say villa. Also, he must have owned so many properties in different countries. But unfortunately, we don’t have any record of his assets because it seems that Coolio doesn’t like to share much about his assets.

But no need to worry, we are still in the process to figure out all his assets. And when we find out all of Coolio’s assets, trust me, you will be the first one to know about it. For now, let’s have a look at rapper Coolio’s achievements. If you are interested to know how many awards Coolio won till now, then continue reading the article.

Well, let me tell you, over the years, Coolio has achieved so many awards that you can’t count on fingers. If you wanna know about each and every award, then come let’s dig into it. 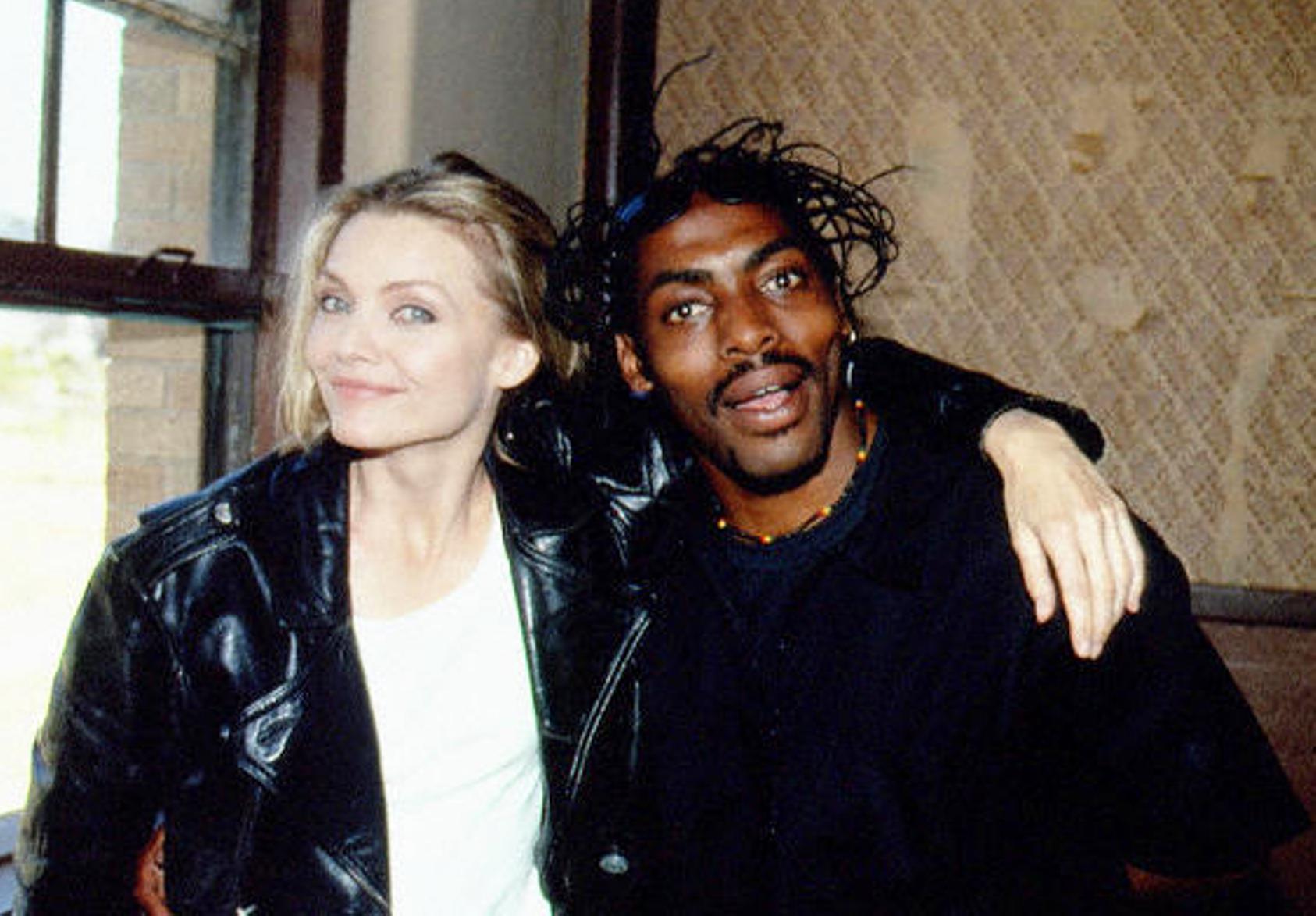 How rich is the rapper Coolio?

As far as we know, the first-ever award he won was the Grammy Award for his single Gangsta’s Paradise. After that, he won so many more awards for the same album. In 1996, he won two more awards for Gangsta’s Paradise. And the awards are under category Best Rap Video and Best Video from a Film. In the same year, 1996, he again won another award under the category of Best Dance Video for 1,2,3,4 (Sumpin New). He was also nominated quite a few times under different categories, including Best Rap Album, Best Rap Solo Performance, and many more. In 1997, he was again nominated for Favorite Rap/Hip-Hop and also won the same earlier in 1996.

Also Read: What Is Lena Waithe’s Net Worth In 2022? How Rich Is The Screenwriter