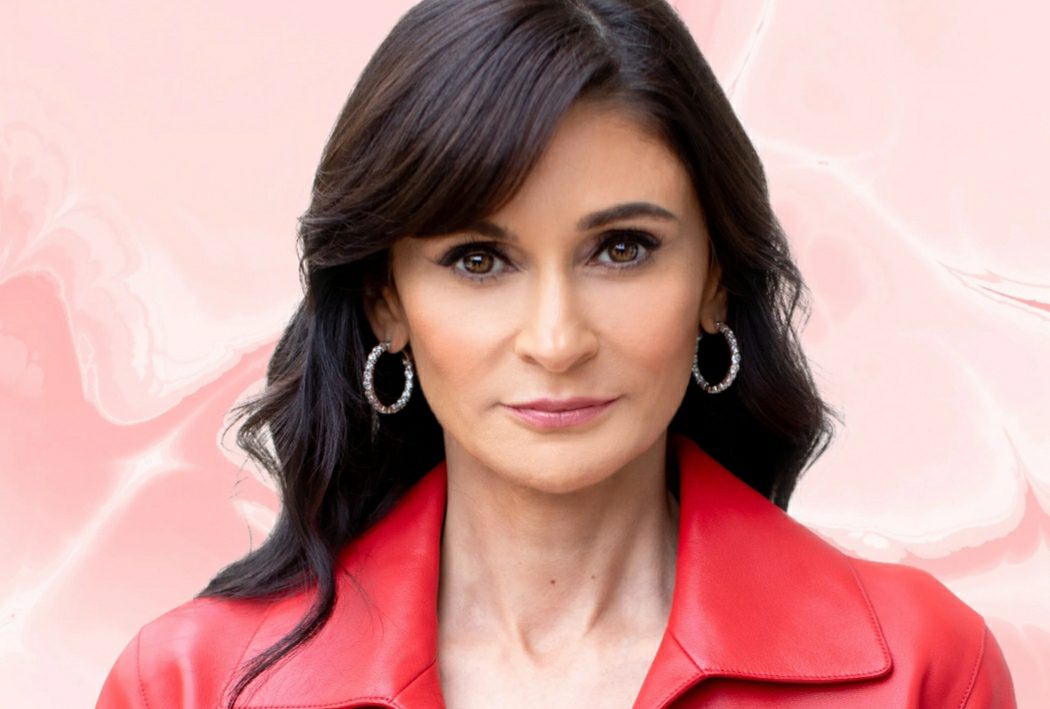 Want to know what caused Julia Haart’s Divorce? At the beginning of this year, the fashion designer parted ways with her second husband, Silvio Scaglia. It’s been several months, and some of her fans are still not aware of what made her call it quits. How is Julia Haart’s life amid her divorce?

Starting from the basics, Julia Haart served as the chief executive officer of Elite Model Management. Well, we can address her as a famous fashion designer and entrepreneur. Little did you know, Julia also owned a shoe line. Born on 11 April 1971, Julia Haart is 51 years old. She hails from Moscow, Russia. Heard about La Perla? It’s a luxury house where she served as the creative director earlier.

Julia Haart also gained fame and recognition for her Netflix series, My Unorthodox Life. It focuses on how she left the Haredi community. The journey was not easy, and she also had various mental health issues. This year, Julia Haart published her book- Brazen: My Unorthodox Journey From Long Sleeves To Lingerie. If you consider herself a great fan of hers, you must give it a read.

When we talk about Julia Haart’s Divorce, the fashion designer separated from her first husband, Yosef Hendler. With him, Julia shares four children – Batsheva, Shlomo, Miriam, and Aron. Later, she married the entrepreneur Silvio. But their marriage didn’t last either. What happened? If you are looking for Julia Haart’s Divorce, here is what we know.

It was in 2019 when Julia Haart exchanged vows with the entrepreneur Silvio Scaglia. Well, it all started after Julia Haart was fired from Elite World Group in February 2022. It was pretty much dramatic. She had no idea, even after waking up in the morning. After the news of her departure was made on the trade website, Julia filed for divorce from her then-husband, Silvio, after a few hours.

To be more precise, Julia Haart’s Divorce was made at the Manhattan Supreme Court. It was not her plan for the day, though. Some thought that the fashion designer was not competent enough to be in the Elite business. It’s a talent media company. That was possibly the reason why she was fired. 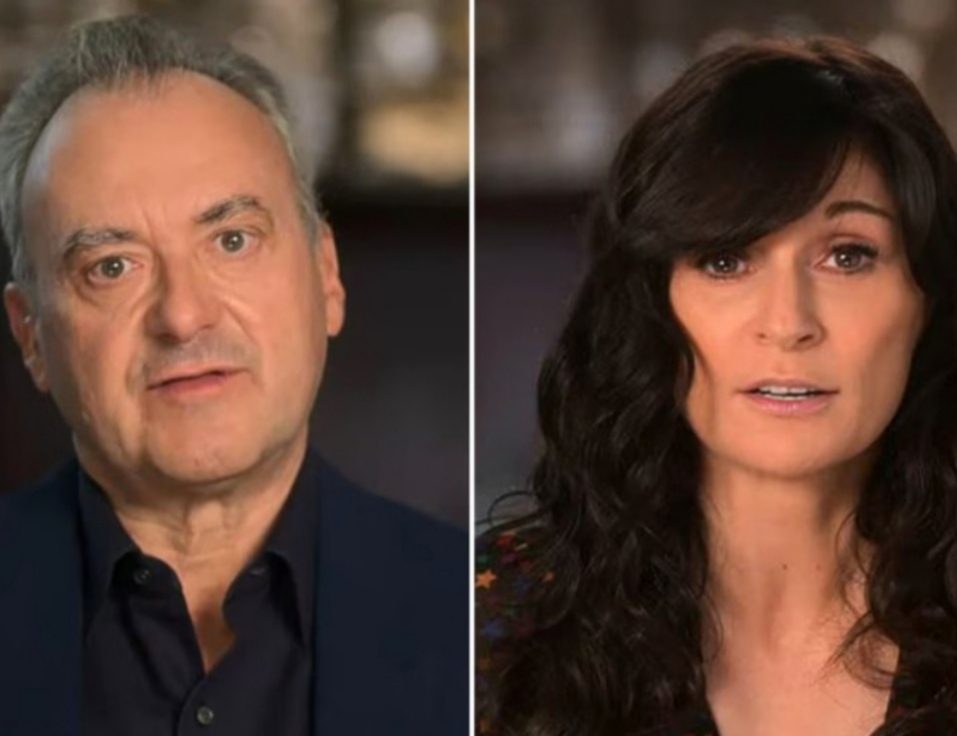 Silvio accused Julia of misusing the funds. Talking more about it, she withdrew $850,000 from a Freedom Holding account. But, when asked about this, the latter denied it. Also, it was later found that Julia Haart didn’t even have 50% ownership of the company.

In July 2022, Julia Haart also filed a lawsuit for $257 million. They stated Silvio had “defrauded her out of millions from their business after she filed for divorce.” she also asked him to tell the truth. Otherwise, she had documents to present to the court. But he made her lose her access to Elite World Group.

Right after Julia Haart’s Divorce, it seems like Silvio Scaglia has again fallen in love. However, on 3 October, the entrepreneur also announced their engagement. Who is she? Even though the name is not known, Silvio’s new girlfriend seems to be a high-powered fashion CEO.

Best Wishes to Julia Haart for the upcoming days of her life. You may give Julia a following n her Instagram account for more updates.