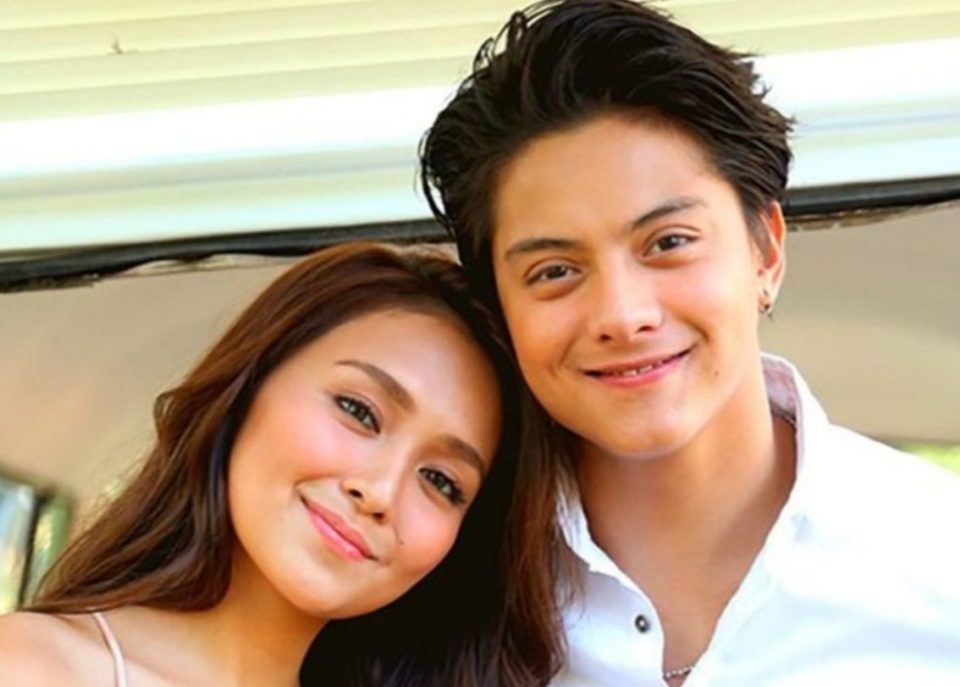 Did Kathryn Bernardo break up with Daniel Padilla? The news surrounding the breakup is making juicy headlines these days. The shocking news has recently taken the internet that the Kapamilya’s Hottest couple has recently split their ways. They have unfollowed each other on Instagram. As the news is getting viral, fans are getting impatient to know if the rumor is true. Is Kathryn Bernardo breaking up with her long-term boyfriend, Daniel Padilla??

Kathryn is a Filipino actress who is best known for her role in Mara Clara. The Television series aired from 2010 to 2011. She has worked in a couple of television shows and movies. However, Kathryn was best known for working with her boyfriend, Daniel. She and Daniel worked in numerous television shows, and they are undoubtedly one of the best on-screen and off-screen couples. Their on-screen chemistry has also managed to grab the attention of the fans, and their real-life chemistry also manages to hit the headlines quite often. In 2018, they had officially announced that they were dating.

The couple had been together for a while now. Here in the article, we will answer your query, “did Kathryn Bernardo break up with her boyfriend Daniel Padilla, or if it’s a rumor. Let’s delve into the life of Kathryn Bernardo and find out more about her breakup.

Did Kathryn Bernardo Break Up With Daniel Padilla?

Kathryn Bernardo’s breakup is speeding like a wildfire, but let us enlighten you with some truth. She has not parted ways with her boyfriend. The couple is getting stronger and is happy together. Daniel himself cleared the air in the interview. In the interview with Cinema One, Daniel talked about his online breakup rumor and also the “Instagram Unfollowing incident.” Addressing the rumor, he said, “All this was just a rumor.” Daniel made it very much clear that he has Kathryn are happy together, thus putting an end to the online rumors. 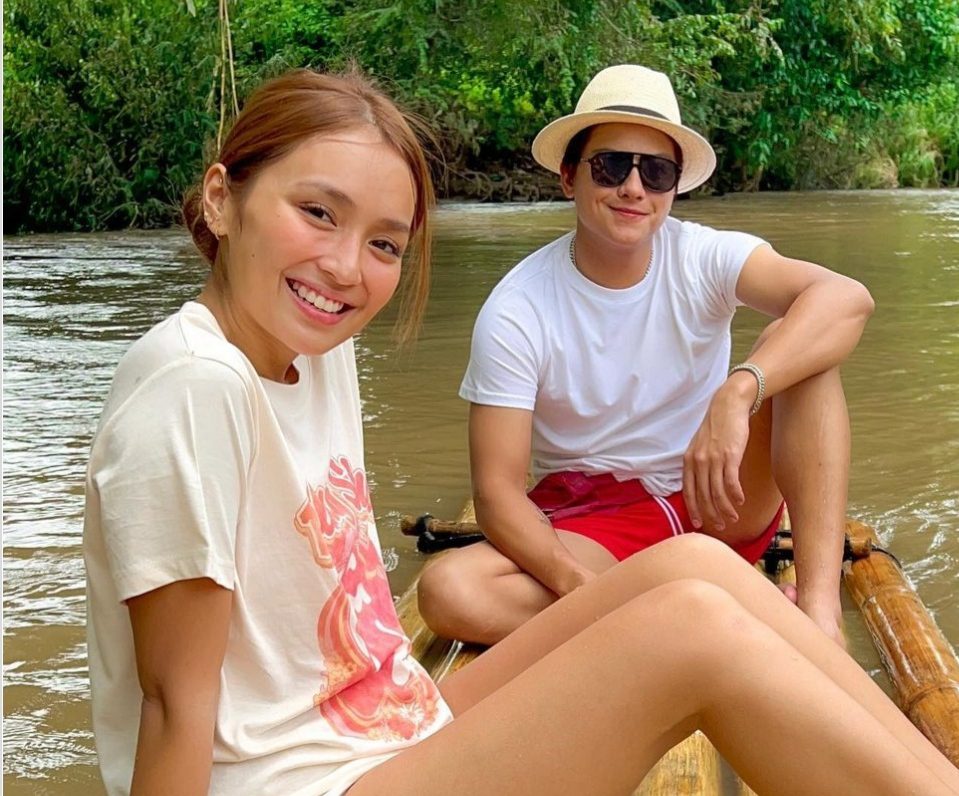 All About Her Career

The Filipino actress Kathryn Bernardo worked in some of the highest-grossing movies of all time. Born on 26 March 1996, Kathryn started her acting career in 2003 when she was 7. She appeared on the screen as Young Cielo In “It Might Be You.” Her acting was praised by the critics, and in 2006 she was cast in the lead of a television show named “Super Inggo.” Kathryn played the character of Maya in the series.

Since then, she has worked in numerous television series and emerged as one of the most popular actresses in the country. She received her biggest career break from a television drama called ‘Mara Clara.’ Kathryn has then worked in a movie called “Way Back Home,” which grossed PHP 18 million at the box office in the first week. Following year, she was included in the Metro Manila Film Festival called “Shake, Rattle & Roll 13.” She then worked with her boyfriend, Daniel Padilla, on numerous television shows.

She is very famous on social media. Kathryn has around 17 million followers on Instagram. She often shares pictures with her boyfriend on her social media account.

Also Read: Shakira And Gerard Piqué Break Up After 11 Years Together

Kathryn and Daniel met on the set of “Princess and I.” Both played the leading character in the series, along with Enrique Gil and Khalil Ramos. With its unprecedented ratings, the show became the one-time prime time show in 2012. A year later, the couple again starred together in a television series called “Got To Believe.” The following year they again worked together in a romantic comedy titled “24/7 in Love.”

The couple worked in plenty of movies and television shows together. Their secret romance started in 2012. In 2018, she announced that she was dating Daniel Padilla. After their confession, the pair is very vocal about their relationship and is often seen enjoying vacations. Recently, the couple went on a vacation to Thailand. The couple is happily dating each other as of now.